How you spend the first few hours of your morning can set the tone for the rest of your day. Routines inevitably lead to efficiency, since they remove the decision-making step, saving you time and energy. Some of the world’s most admired, creative, and successful people rely on their own morning routines to ensure their days are as productive and fruitful as can be. If you resist your morning wake-up call and hit snooze, you might take a tip or two from the routines below to create a better habit.

Five morning routines to set your day up for success

Light a candle, hug your partner, wash your face—whatever you do in the morning, make it a ritual that marks the start of a new day and a fresh start. American dancer Twyla Tharp is a big believer in rituals for both creativity and accountability. In her book, The Creative Habit, she writes about her morning routine, which consists of waking up at 5:30 a.m., dressing for her workout, and then hailing a cab to take her to the gym.

“The ritual is not the stretching and weight training I put my body through each morning at the gym; the ritual is the cab. The moment I tell the driver where to go I have completed the ritual,” Tharp writes. “It’s a simple act, but doing it the same way each morning habitualizes it—makes it repeatable, easy to do. It reduces the chance that I would skip it or do it differently. It is one more item in my arsenal of routines, and one less thing to think about.”

There are plenty of reasons to incorporate meditation into your morning: The practice can help control anxiety and stress, and it can also boost self-awareness and the ability to concentrate. It’s no wonder so many leaders have incorporated the art of mindfulness into their days. Jen Rubio, cofounder of Away, starts her day with meditation before she does a workout. Arianna Huffington, whose Thrive Global office is located in a headquarters by WeWork space in New York City, practices 20 to 30 minutes of mindfulness in the morning, and she does it deliberately before checking email or touching technology. And before his six-mile run, Twitter’s Jack Dorsey takes 30 minutes to meditate.

Vogue’s editor in chief Anna Wintour starts her morning with an hour-long tennis match, and it’s a very smart move. A study from the University of Bristol found that daily exercisers were more likely to have more energy and a more positive outlook compared to those who didn’t participate in a sweat session. Building exercise into your morning can earn you mental clarity that lasts throughout the day. “Exercise leads to the secretion of neurotransmitters that promote mental clarity and an improved attention span,” says exercise psychologist Jasmin Theard. “You’ll feel a sense of accomplishment as well as rejuvenated and recharged.”

President Barack Obama made exercise part of his presidential schedule when he was in the White House, lifting weights and doing cardio way before he made his way into the Oval Office.

“I have always been an early riser,” he writes on a Virgin blog. “Over my 50 years in business, I have learned that if I rise early, I can achieve so much more in a day, and therefore in life.” Branson adds, “I find the period of quiet, before most of the world logs on, to be a great time to catch up on news and reply to emails. These early hours give me the opportunity to start each day with a fresh and organized slate.”

Kate Bratskeir is a writer for WeWork’s Ideas by WeWork, focusing on sustainability and workplace psychology. Previously, she was a senior editor at Mic and HuffPost. Her work has appeared in New York, Health, Travel & Leisure, Women’s Health, and more.

FILED UNDER
PERSONAL GROWTH
Interested in workspace? Get in touch. 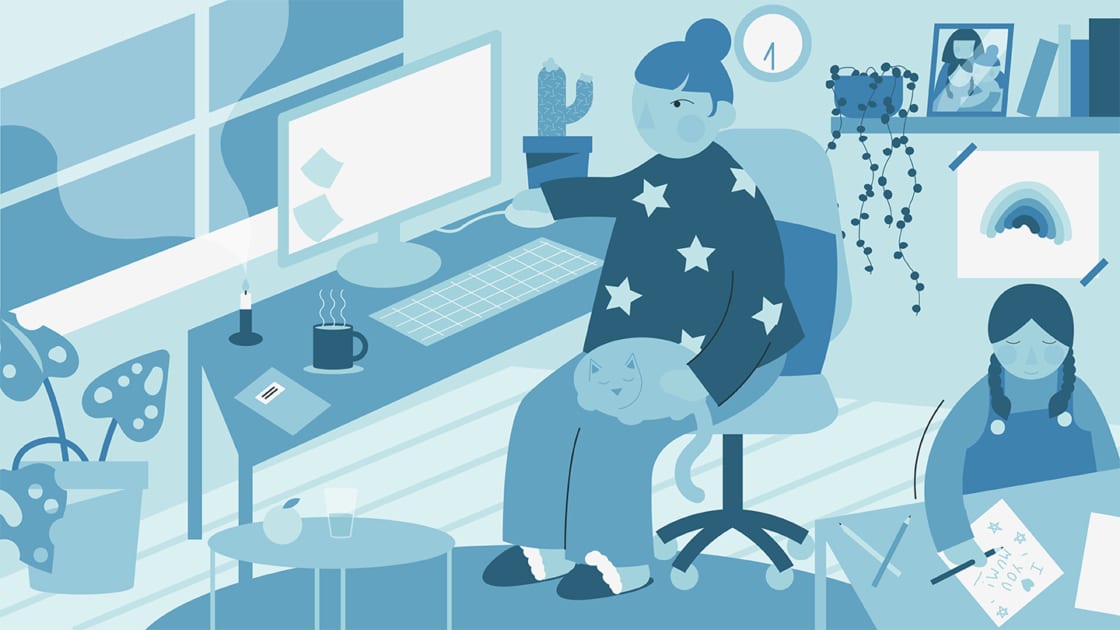 How to work from home

Your kitchen table is obviously not the office you’re used to. Here’s how to adjust to working remotely 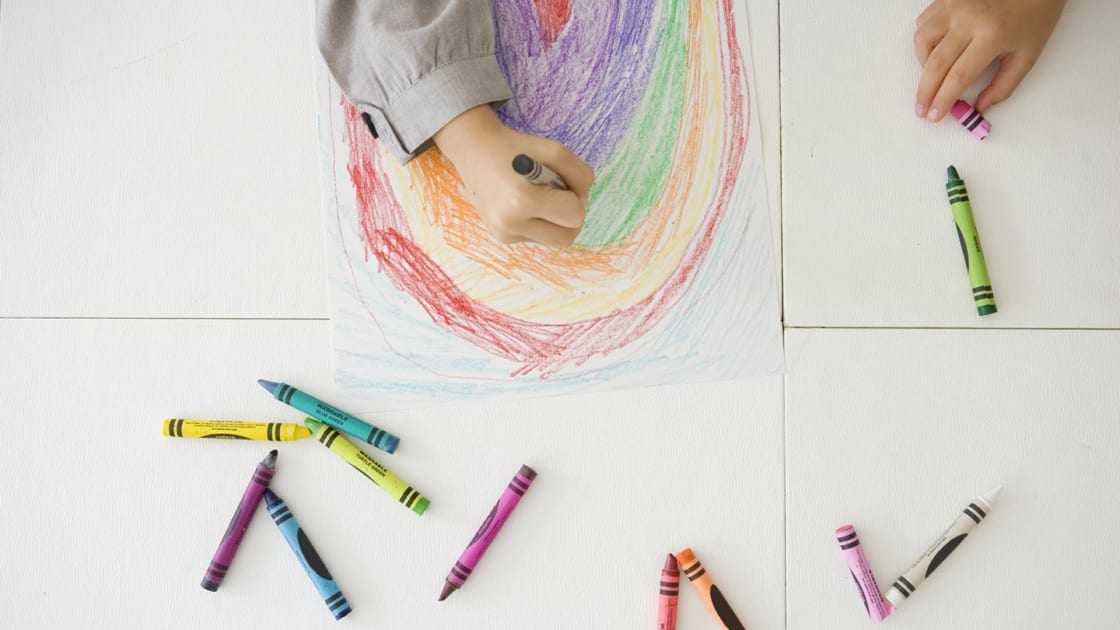 Tips and resources for juggling work and parenting

As the coronavirus keeps families at home, here are some ways to keep kids entertained and parents focused 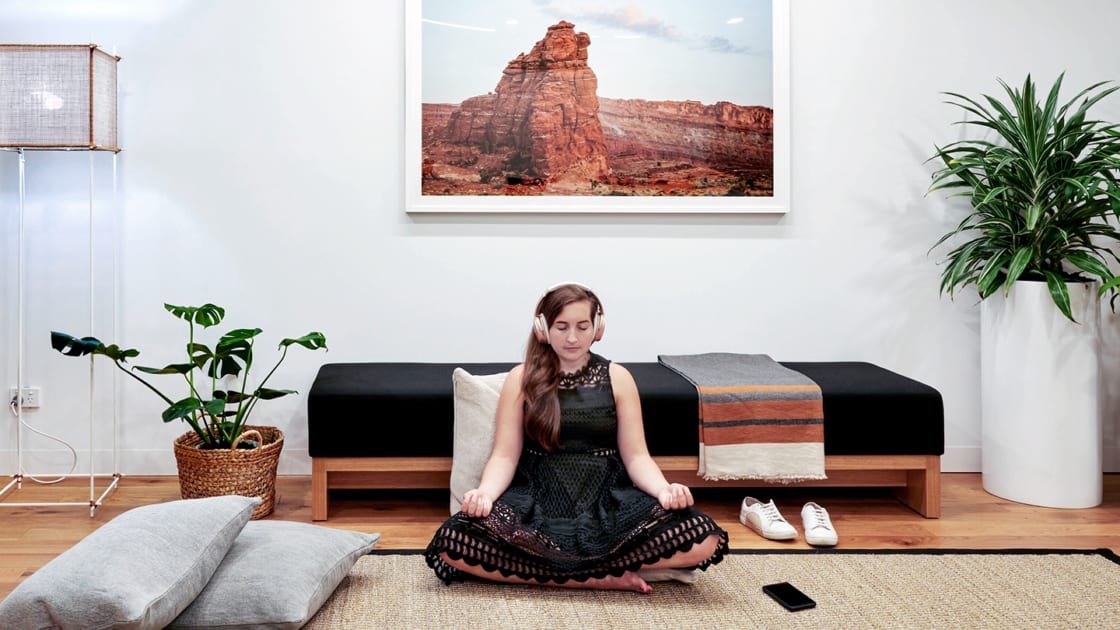 Not all breaks are created equal. Here’s how to choose the most rejuvenating kind depending on your activity