A healthy routine might be the key to success; here’s how Marie Kondo, Oprah, and Barack Obama do mornings

How you spend the first few hours of your morning can set the tone for the rest of your day. Morning routines inevitably lead to efficiency, since they remove the decision-making step, saving you time and energy. Some of the world’s most admired, creative, and successful people rely on their own morning routines to ensure their days are as productive and fruitful as can be. If you resist your morning wake-up call and hit snooze, you might take a tip or two from the routines below to create a better habit.

Light a candle, hug your partner, wash your face—whatever you do in the morning, make it a ritual that marks the start of a new day and a fresh start. American dancer Twyla Tharp is a big believer in rituals for both creativity and accountability. In her book The Creative Habit, she writes about her morning routine, which consists of waking up at 5:30 a.m., dressing for her workout, and then hailing a cab to go to the gym.

“The ritual is not the stretching and weight training I put my body through each morning at the gym; the ritual is the cab. The moment I tell the driver where to go, I have completed the ritual,” Tharp writes. “It’s a simple act, but doing it the same way each morning habitualizes it—makes it repeatable, easy to do. It reduces the chance that I would skip it or do it differently. It is one more item in my arsenal of routines, and one less thing to think about.”

There are plenty of reasons successful people incorporate meditation into their morning routine: The practice can help control anxiety and stress, and it can also boost self-awareness and the ability to concentrate. It’s no wonder so many leaders have incorporated the art of mindfulness into their days. Jen Rubio, co-founder of Away, starts her day with meditation before she does a workout. Arianna Huffington, whose Thrive Global office is located in a headquarters by WeWork space in New York City, practices 20 to 30 minutes of mindfulness in the morning, and she does it deliberately before checking email or touching technology. And before his six-mile run, former Twitter CEO Jack Dorsey takes 30 minutes to meditate.

Vogue’s editor in chief Anna Wintour starts her morning with an hour-long tennis match, and it’s a very smart move. A study from the University of Bristol found that daily exercisers were more likely to have more energy and a more positive outlook compared to those who didn’t participate in a sweat session. Building exercise into your morning can earn you mental clarity that lasts throughout the day. “Exercise leads to the secretion of neurotransmitters that promote mental clarity and an improved attention span,” says exercise psychologist Jasmin Theard. “You’ll feel a sense of accomplishment as well as rejuvenated and recharged.”Former president Barack Obama made exercise part of his presidential schedule when he was in the White House, lifting weights and doing cardio before he made his way to the Oval Office.

Wealth is not measured by dollars and cents, but by the love we make, the laughter we enjoy, the meals we share, the dreams we experience, and the hopes we create.

“I have always been an early riser,” he writes on a Virgin blog. “Over my 50 years in business, I have learned that if I rise early, I can achieve so much more in a day, and therefore in life.” Branson adds, “I find the period of quiet, before most of the world logs on, to be a great time to catch up on news and reply to emails. These early hours give me the opportunity to start each day with a fresh and organized slate.”

Many people know that reading before bed can help calm the mind and prepare the body for sleep. What you hear less about are the benefits of adding reading to your morning routine. Rather than scrolling through social media in the morning, consider reading a book or an article instead. You get all the benefits of reading first thing in the morning. One study from the University of Sussex found that just six minutes of reading can reduce stress by up to 68 percent. There’s also a wealth of evidence that reading can boost cognitive activity in the brain, which is a great way to prime yourself for the challenges of the day. It’s no surprise that people like Bill Gates and Barack Obama start their days by reading.

The act of writing has surprising power. A study conducted in New Zealand found that people who dedicated 20 minutes daily to expressive writing three days in a row after a medically necessary biopsy healed faster than a control group. Why not start your day with journaling? Other studies have shown that the practice helps reduce stress and anxiety, improve job performance, and helps people process troubling experiences. It’s easy to see why people such as Warren Buffett, Richard Branson, and Arianna Huffington swear by this practice.

It might sound trivial, but adding a simple glass of water to your morning routine can make a huge difference. Hydration is a critical aspect of health. Water removes waste from the body, regulates your body temperature, lubricates and cushions your joints, and protects sensitive tissues. Our bodies can become dehydrated overnight, so water in the morning helps rehydrate. A morning glass of water has also been shown to reduce calorie intake during the day, improve mental performance during the day, improve the look and health of your skin, and even jump-start your metabolism.

It’s no wonder that celebrities from Kim Kardashian to Beyoncé have all touted the benefits of drinking water. In a 2014 interview with Marie Claire, Cameron Diaz spelled it out: “Every night, before I go to sleep, I fill up a big glass bottle with water and put it on my bathroom counter. First thing in the morning, right after I brush my teeth, I drink it, […] I feel it immediately. I go from being a wilted plant to one that has just been rejuvenated by the rain.”

If you’re short on time, a smoothie is a great option. In 2020 Reese Witherspoon shared her go-to green smoothie recipe that she has had every morning for the last nine years. John Mackey, the founder of Whole Foods, also has a favorite green smoothie for breakfast. Others, like Idris Elba, keep it simple with toast. Whether simple or elaborate, finding your preferred breakfast routine can be a great start to the day.

Planning out the day and making a list of what needs to be done can help prepare your mind for the day ahead. To-do lists may not be for everyone, but successful people like Michelle Obama and Richard Branson are big believers in taking the time to meticulously plan out what needs to get done each day. One key benefit of list-making that both these leaders cite is blocking out time to plan and take care of yourself. Branson once wrote, “Far too many people get weighed down in doing, and never take the time to think and feel.” 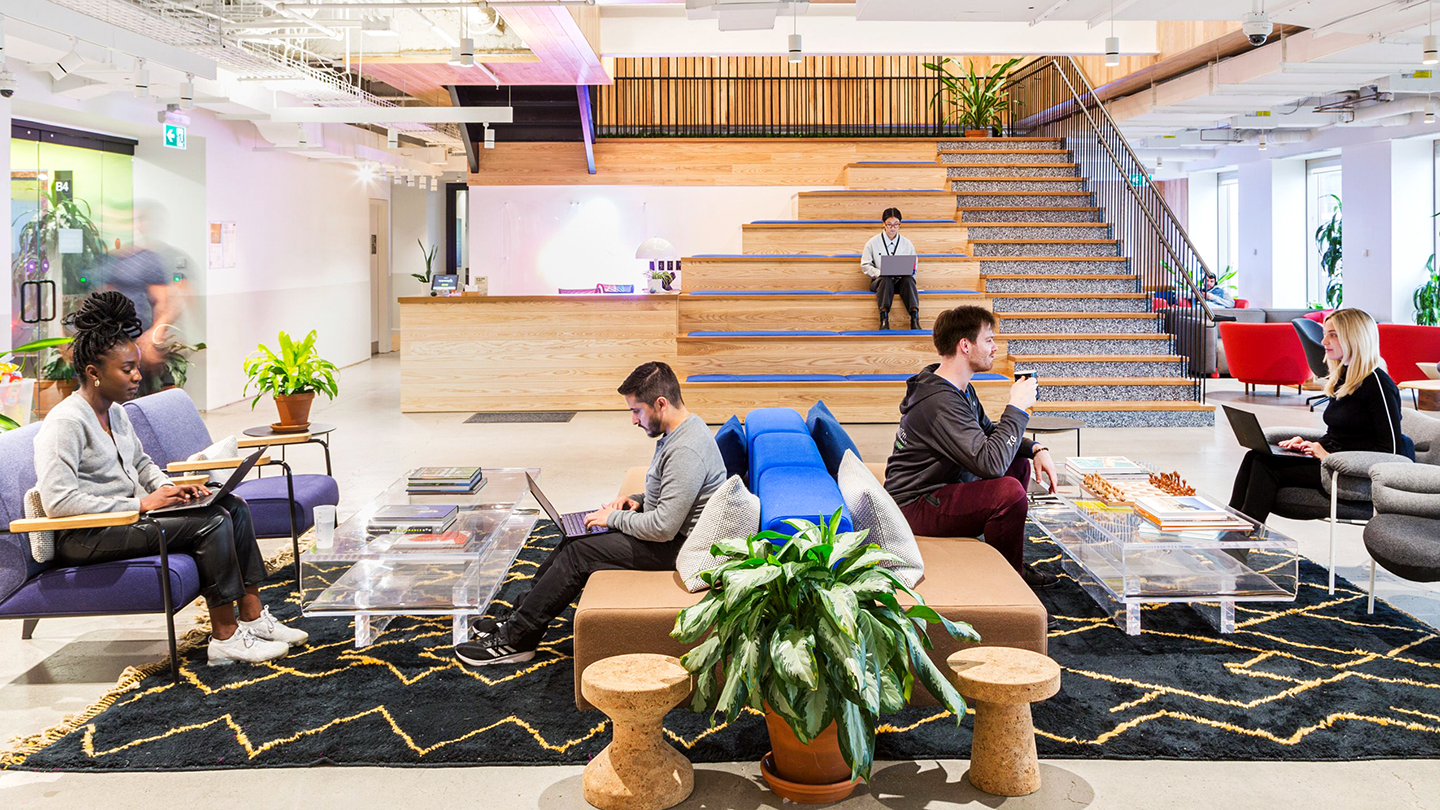 How to plan a successful offsite
By Olivia Villanti 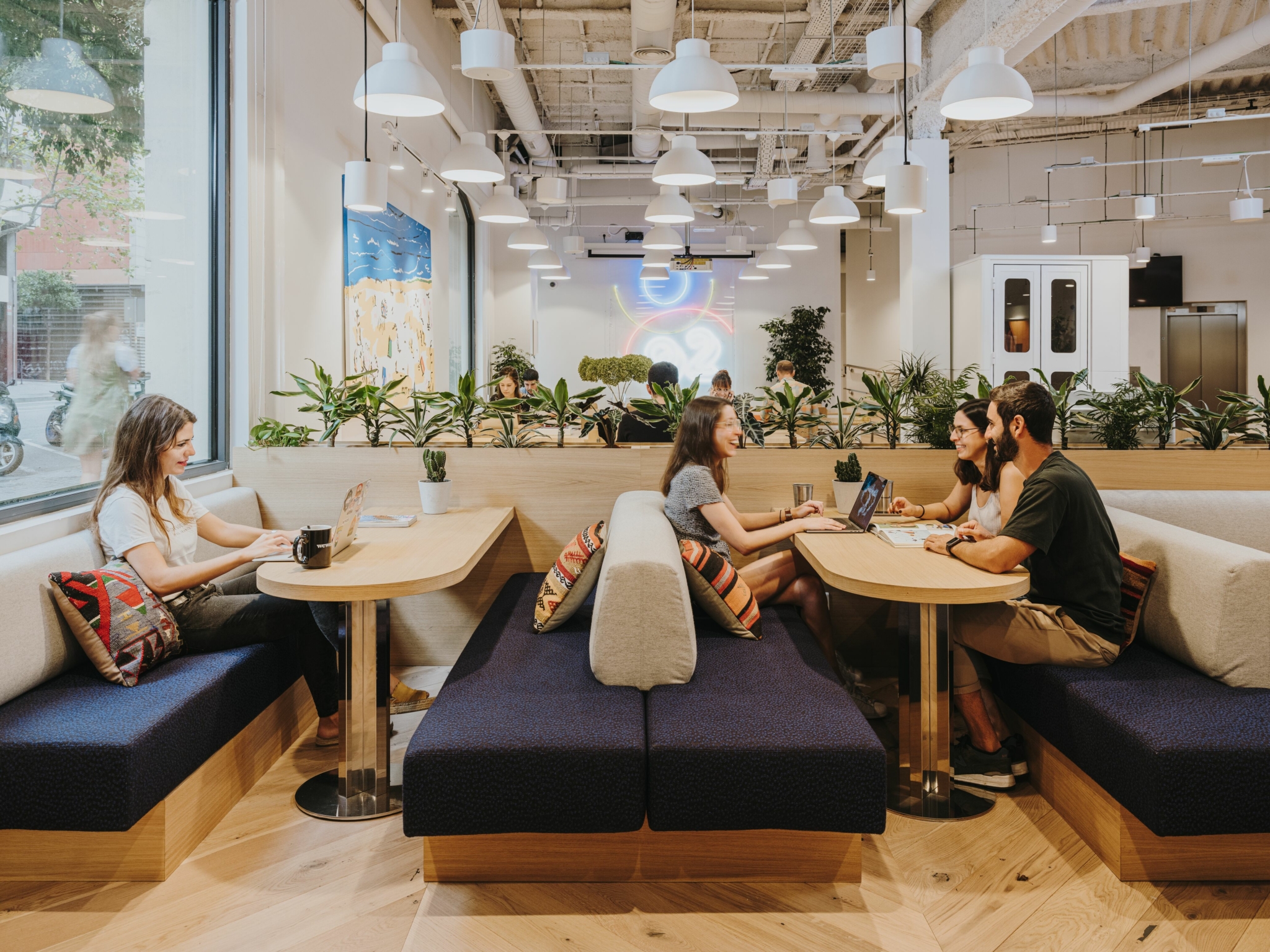 The importance of organizational communication
By Steve Hogarty 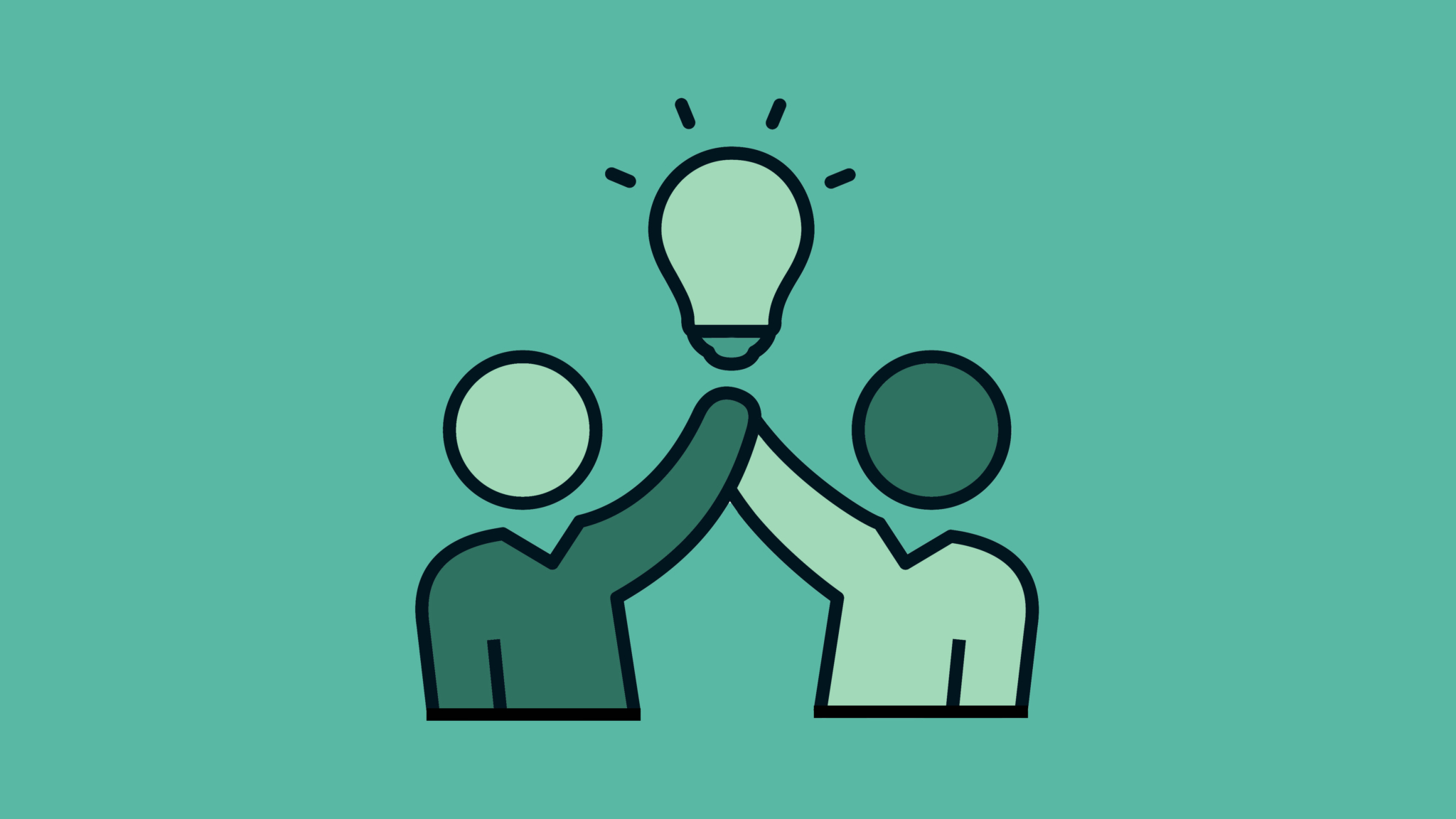 Whether you’re running a business, working on a creative project, or trying to make an impact at your job, these morning routines can help you get started on the right foot and find success. The right morning routine is the one that works for you. And as for success, Michelle Obama says it best: “Success is only meaningful and enjoyable if it feels like your own.”

This article was originally published on April 8, 2020, and has been updated throughout by the editors.

Kate Bratskeir is a writer focusing on sustainability and workplace psychology. Previously, she was a senior editor at Mic and HuffPost. Her work has appeared in New York, Health, Travel & Leisure, Women’s Health, and more.