This month WeWork cut the ribbon on its first location in Japan, just one of several slated to open there in the next several months.

But that opening and four others around the world were only part of the reason to celebrate. With the addition of Tokyo’s WeWork Ark Hills South, WeWork welcomed its 200,000th member.

Located in Tokyo’s stylish Roppongi district, WeWork Ark Hills South was fully booked before it even opened. The two floors are home to a wide range of members, ranging from one-person startups to multinational corporations with dozens of staffers.

Three more Tokyo locations are slated to open in the next few months: Marunouchi Kitaguchi, Ginza Six, and Shinbashi.

“We are going to help change the workstyle of Japan,” said Hill. “Part of our mission is empowering entrepreneurs and companies of all sizes to collaborate, innovate, and pursue their life’s work.”

The opening of WeWork Ark Hills South was also a landmark for WeWork because it pushed the company’s total membership to more than 200,000.

Putting it in perspective, that milestone was reached when the company had been in business for seven years. In just 10 months, the number of members has doubled.

In the same amount of time, WeWork has jumped from 130 to 212 locations around the world. It’s now in 66 cities and 20 countries.

For each of these buildings the style is influenced by the locale. For example, WeWork Ipanema is steps away from the world-famous beach. Besides having a view of the sand, the building uses shades of blue, green, and fuschia to lend it a tropical feel. The 11tth-floor terrace references surfer culture with wooden surf fins. And, of course, there are plenty of places on the rooftop where you can catch some rays. 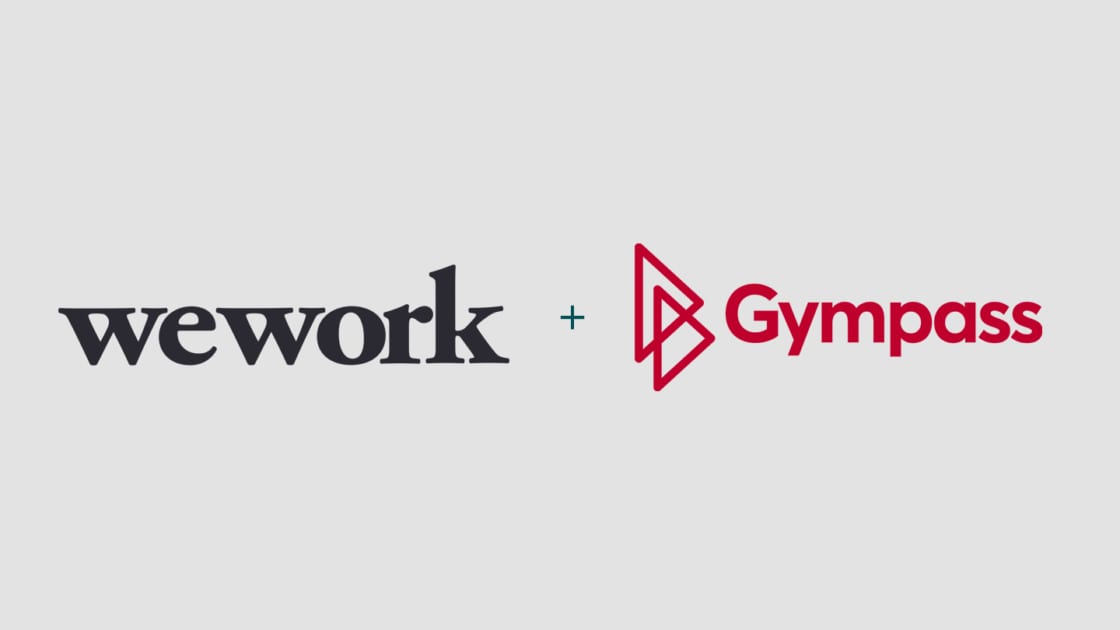 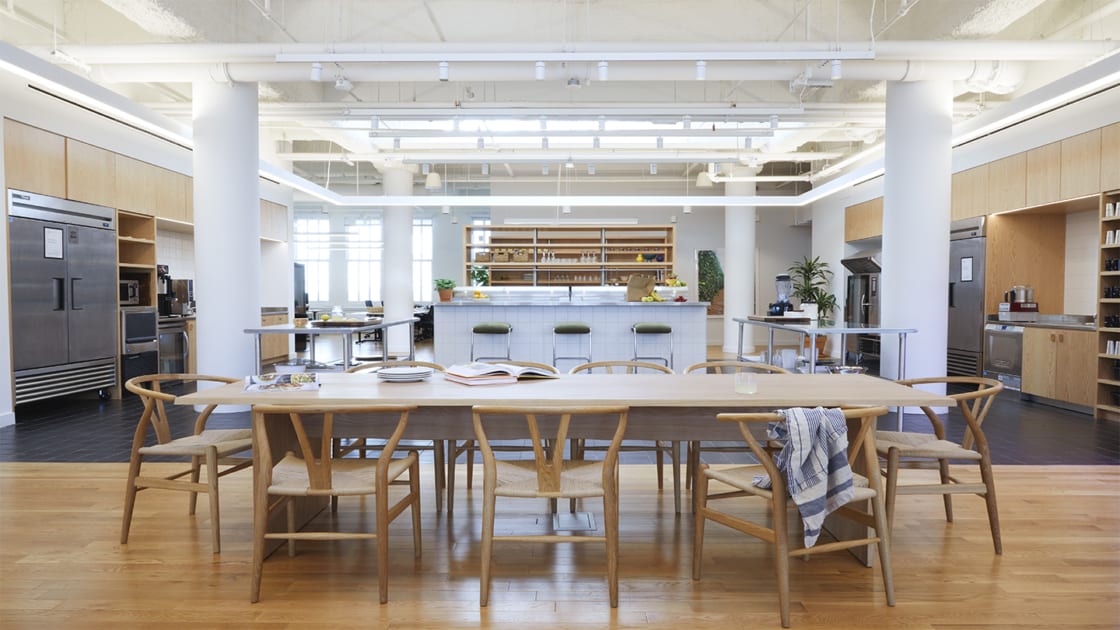 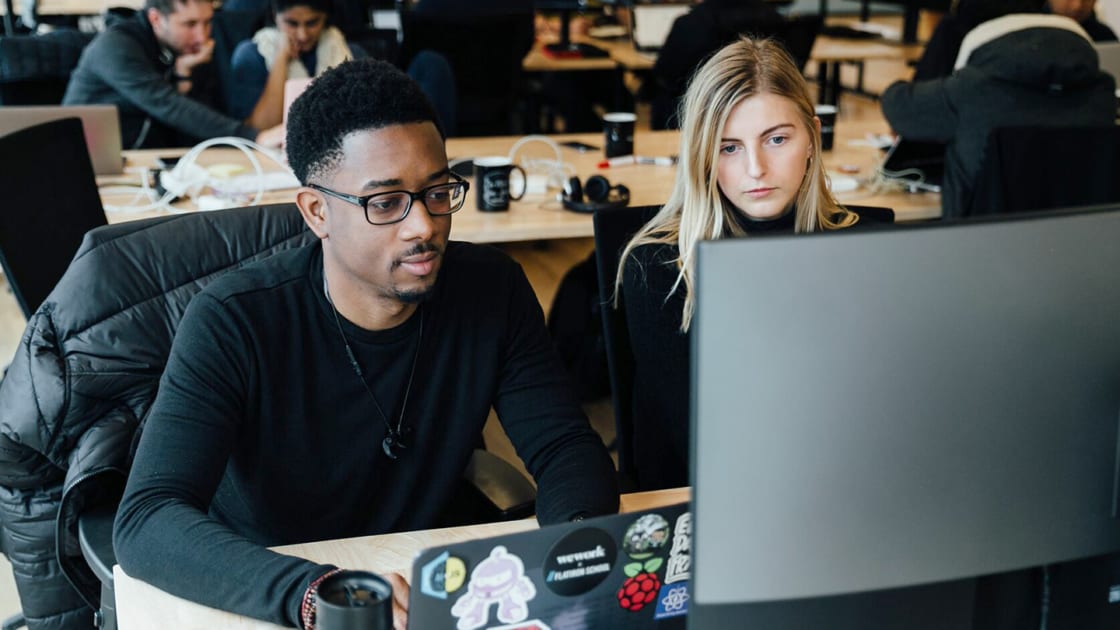