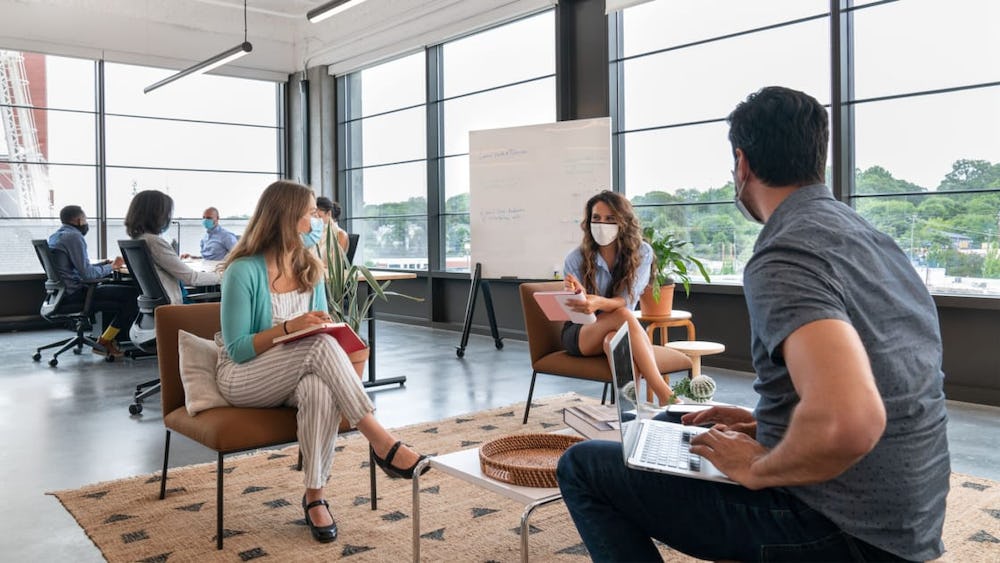 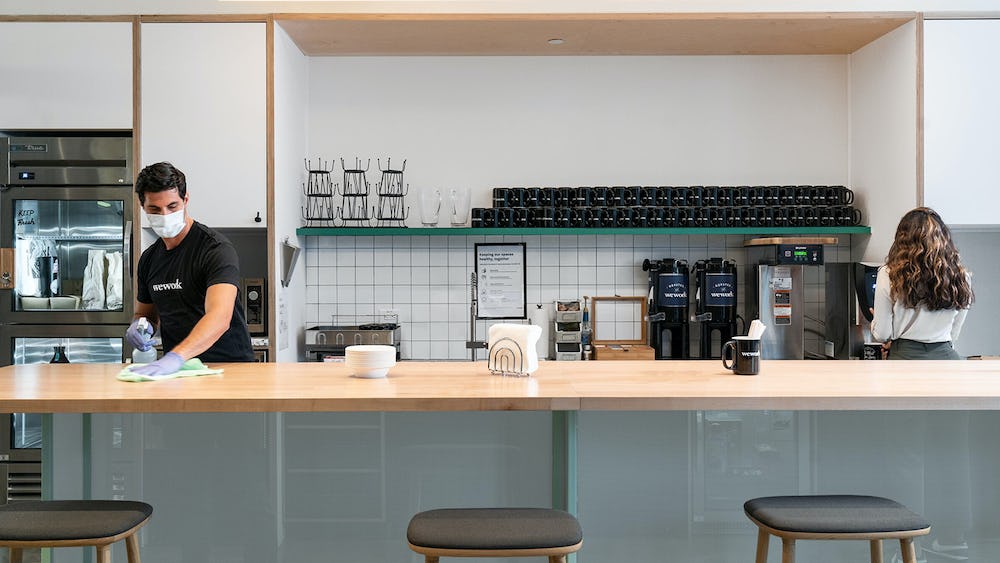 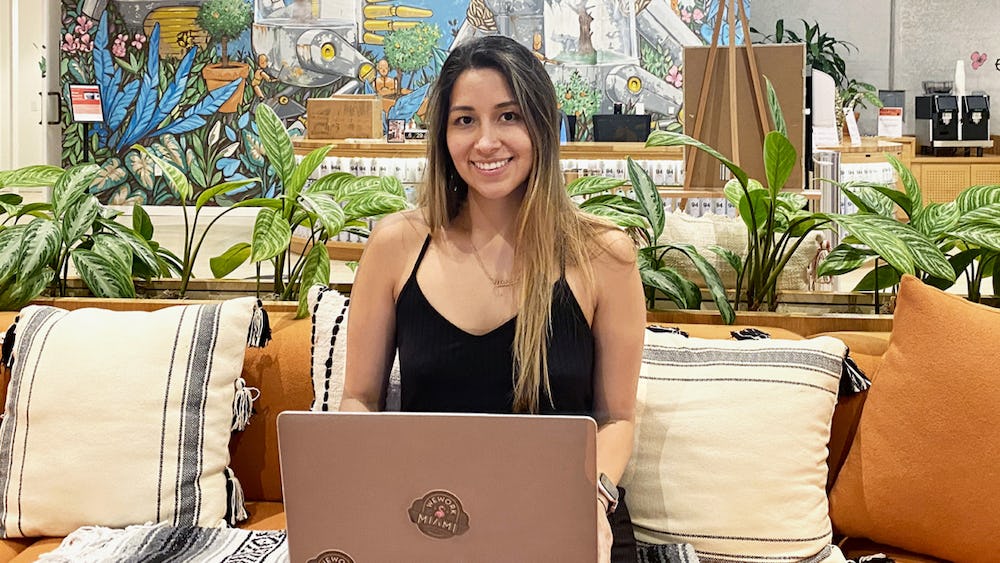 From Peru to Miami, a COVID-19 nomad has offices everywhere
A digital planner discovered new workspaces and new friends using All Access as she (safely) traveled.

Enterprise companies, both well established and up-and-coming ones, are seeking office spaces for rent in Bank. Flexible office space solutions in Bank customize to each company’s brand, business size, and other general office space needs like square footage. This attention to details is why big brand name companies are looking to rent office space in Bank.

Why Choose WeWork in Bank

In the heart of world's oldest financial district, WeWork provides workspaces in Bank. Historic buildings sit alongside new skyscrapers attracting bankers, lawyers and insurance companies. The London Stock Exchange, the Bank of England, and Lloyds of London are among the famous companies headquartered here, but the new technological hub around Old Street and Moorgate is bringing in digital tech and startups. Recent investment in high-end restaurants and spectacular buildings has put the City firmly back on the map as a great choice for business. New retail areas such as One New Change opposite St Pauls have brought large chains into the City while independent boutiques populate Leadenhall and Spitalfields Markets. Pubs dating back to the 17th century rub shoulders with Michelin-starred restaurants and trendy pop-ups, providing any type of sustenance your team could want. WeWork in Bank offers a variety of flexible agreements with amenities such as breakout spaces, conference rooms, and beautiful lounges to inspire you while you work.