All Access gave this city newcomer a chance to explore

After moving, this CMO was ready to settle in—and log some distraction-free work time away from his six kids

Bryant Jaquez has a noisy and rambunctious household. After eleven months of different stages of lockdowns, many of us have noisy houses, but his is particularly chaotic. Jaquez and his wife, Hillary, have six kids between the ages of one and 11. That’s just one reason Jaquez needs to get out of his home in order to get any actual work done as the chief marketing officer of The Adventure Challenge.

“My home office has glass French doors, which my kids love to knock on and rattle during my video calls,” Jaquez says.

When the pandemic began, he and his wife made a big move from Redding, California, the small mountain town where The Adventure Challenge is headquartered, to Fort Worth, Texas. Their team had learned that they could be just as productive working remotely, and Jaquez’s family was ready for a change.

“Everyone at my company went to a remote workforce, and my wife and I took that as an opportunity to relocate,” Jaquez says.

But it was a crazy time to make a move—and not just because of the pandemic. The Adventure Challenge had a lot going on. The company sells scratch-off adventure books and subscription adventure boxes that have really taken off with couples. They’re based on the idea that people grow closer through experiencing new things together.

The company is just two years old, but in the past year it has drastically scaled up its business and is on target to reach $100 million in sales by the end of this year. Right now The Adventure Challenge sells editions in the United States, Canada, and Australia, but it plans to launch in three more countries in the coming year. Monthly sales have hit more than 8.5 million a month for four months and continue to trend up; revenue has jumped 3,400 percent in the past 12 months.

“My responsibilities continue to evolve as the company grows. At this point, my day-to-day responsibilities include hiring, setting the marketing strategy, leading my direct reports, and onboarding key partners as we continue to push into global growth,” Jaquez says, explaining why he really needed a dedicated workspace to properly concentrate, one where his children can’t rattle the doors.

Since he was brand-new to the Fort Worth area and wasn’t very familiar with the city, he used WeWork All Access as his own kind of adventure challenge, pushing himself to try a new office every day around Dallas and Fort Worth.

“It became this incredibly fun way to explore the cities and get out of my comfort zone,” Jaquez says. “It’s always fun meeting new people in a new city and getting to know a city from where you’re working.”

He has visited most of the WeWork locations in Fort Worth and in Dallas. The views from the Thanksgiving Tower in downtown Dallas blew him away on his first day, and they were a nice confirmation that they’d made the right move down South. “If I lived closer to that location, I’d definitely frequent that spot more often,” he says, but he enjoyed the view and kept trying out more spaces.

One of the things Jaquez most appreciated about getting out of the house to work was safer social interactions with other people, a scarce commodity these days. Along his journey, he began chatting with staff members at the various WeWork locations to try to get some insider tips on the cities. They were more than happy to encourage his exploration.

“I told the folks at the Sundance Square office what I was up to, and they crowdsourced a list of restaurants and coffee shops for me and even gave me a neighborhood guide,” Jaquez says. “Taking this nomad approach to where I’m working makes every day a new experience.”

After testing out about a half dozen WeWork locations in the past six months, Jaquez has finally landed on the WeWork 505 Main St near Sundance Square in Fort Worth as his main office space.

“It ended up being perfect for me. It was right downtown amid all the cobblestone streets and close to great coffee shops and restaurants,” Jaquez says, though he still plans to switch it up once in a while using WeWork All Access. “I’m a fan of walkable cities, and this seems like one of the most walkable neighborhoods in town.” Plus, there are way fewer distractions.

“The kids are supercute and they always get a good laugh, but now I’ve started taking most of my video calls at WeWork,” Jaquez says. “Having a quiet and professional space to focus on my work has been invaluable.” 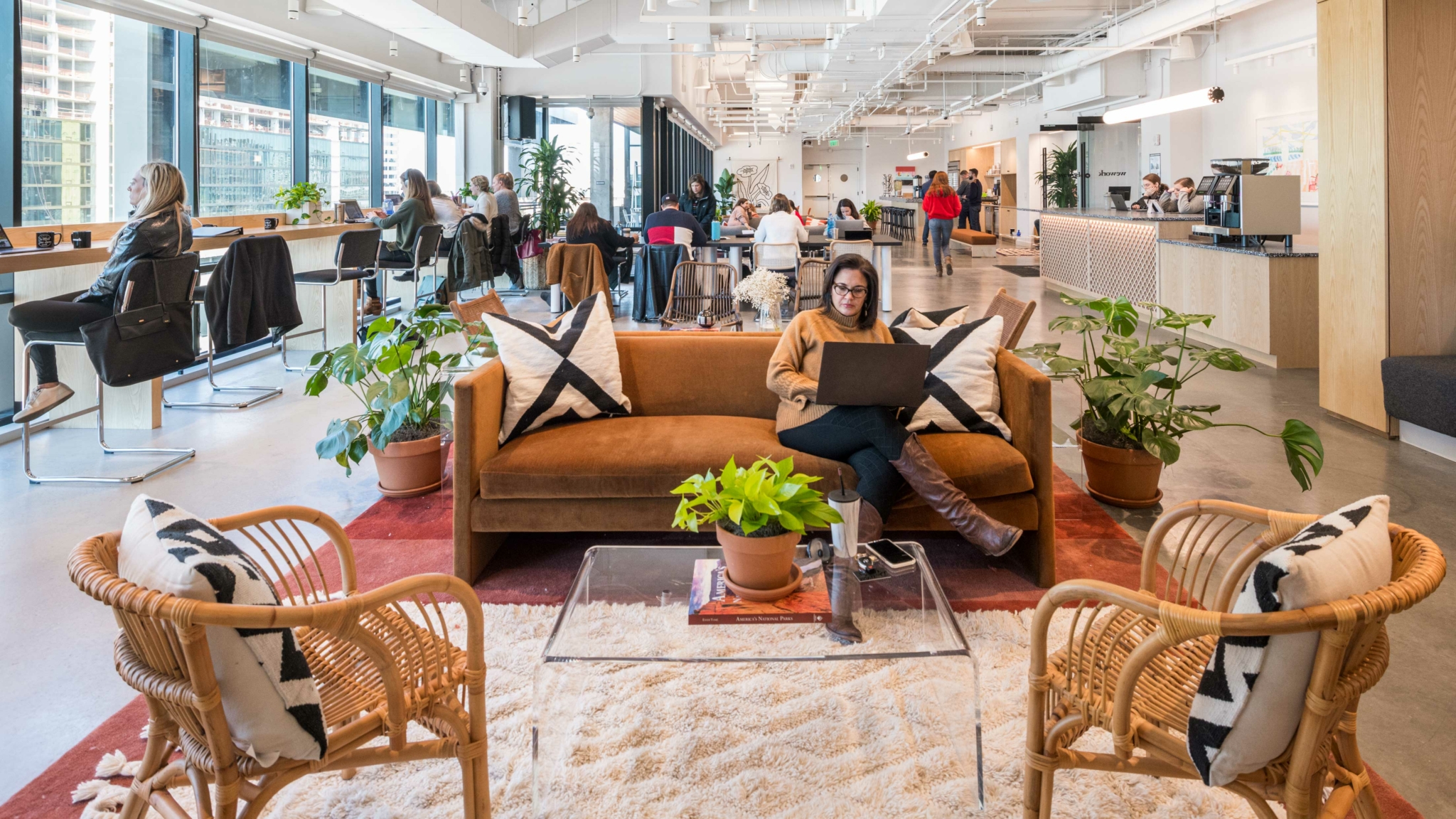 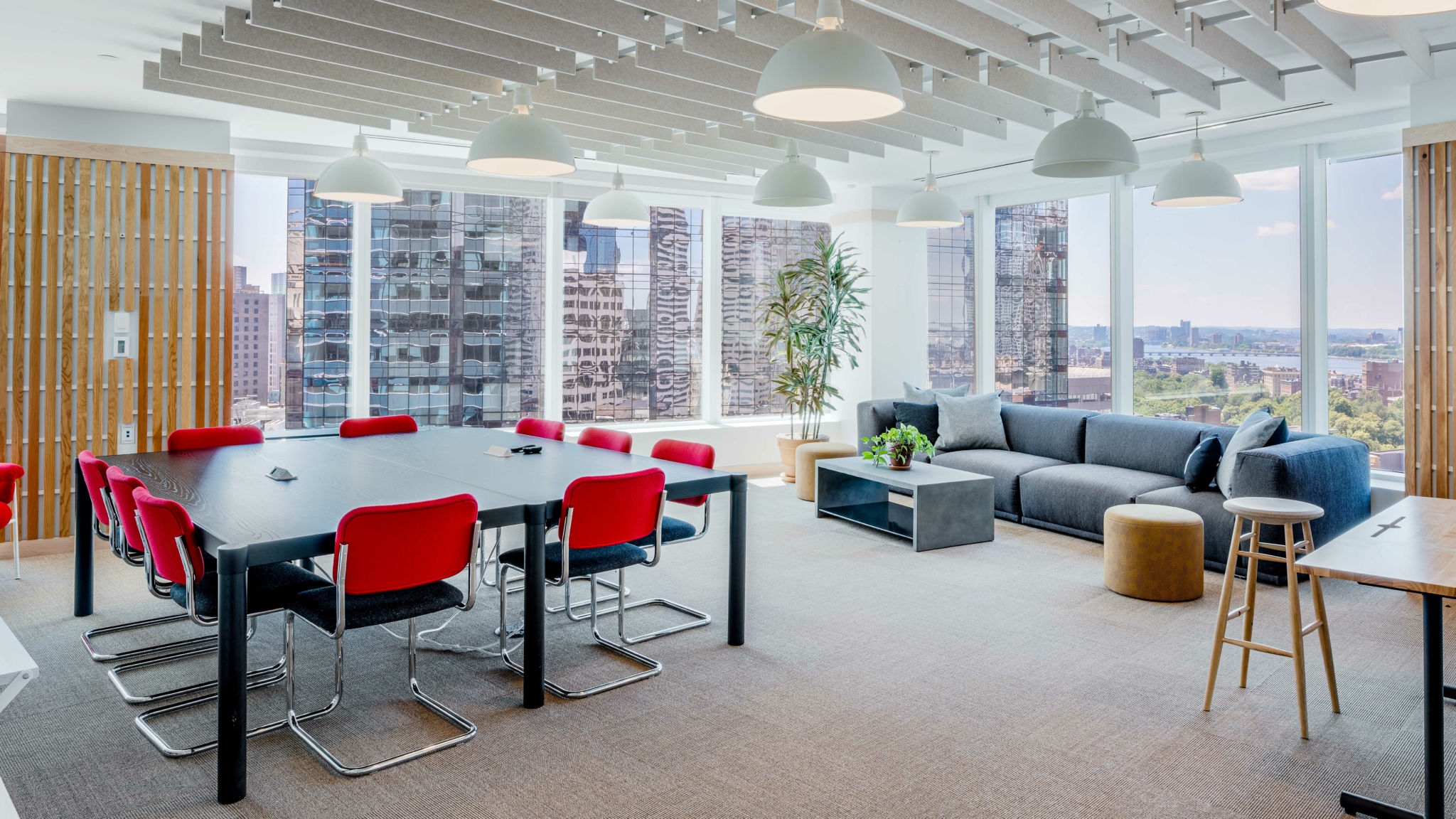 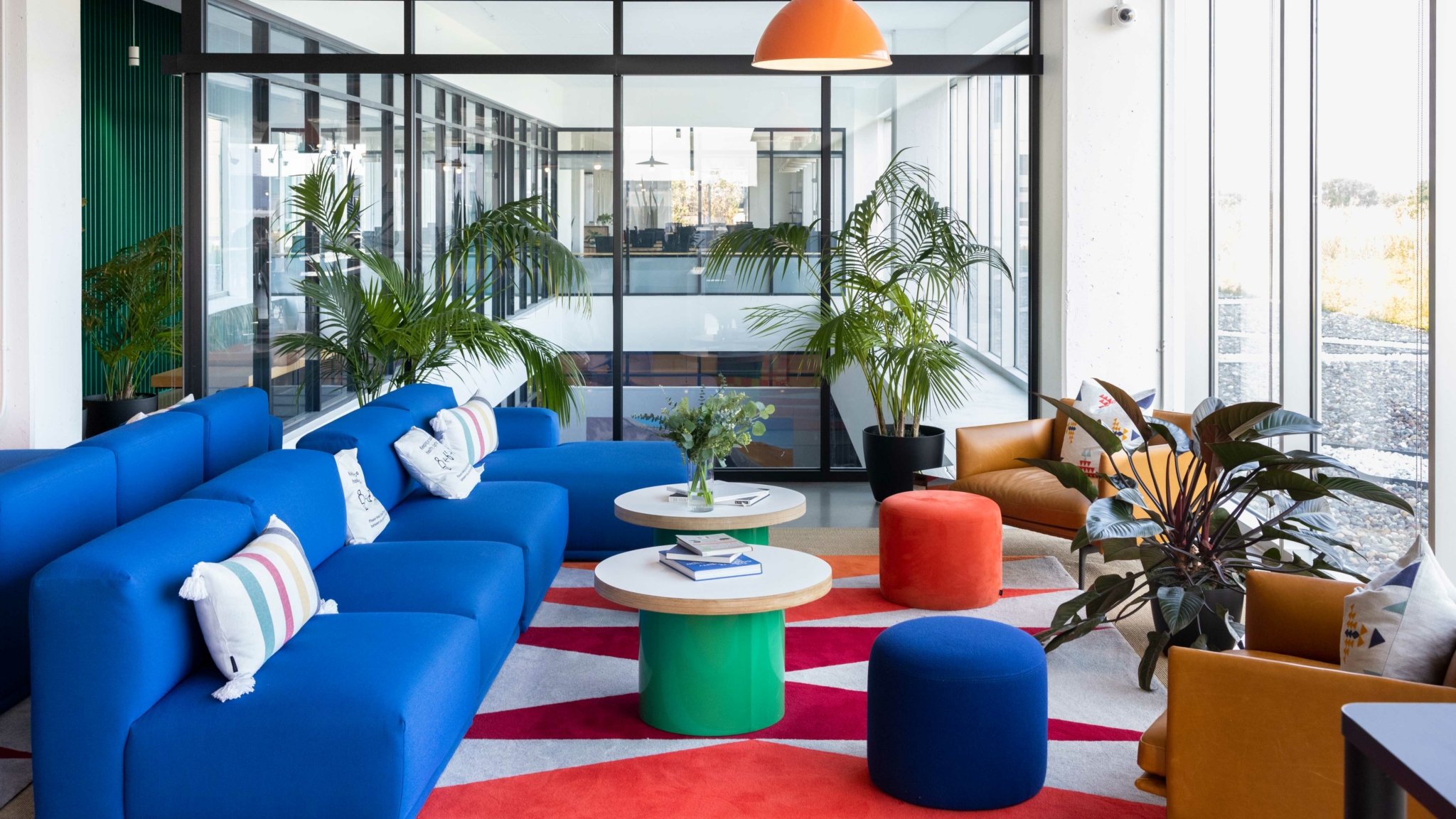 Was this article useful?
Category
Member Spotlight
Tags
COWORKING
ALL THE WAYS YOU WORK
ALL ACCESS