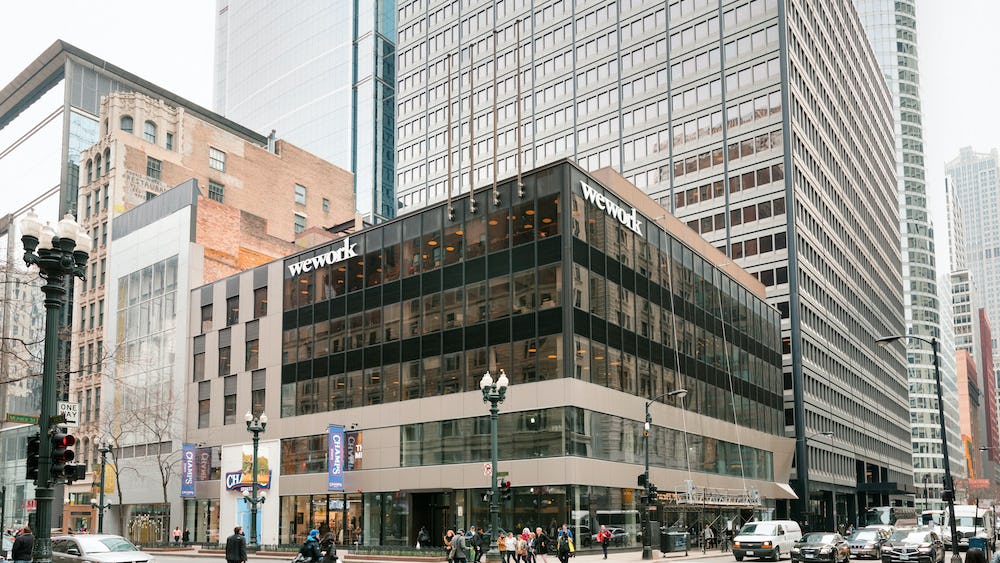 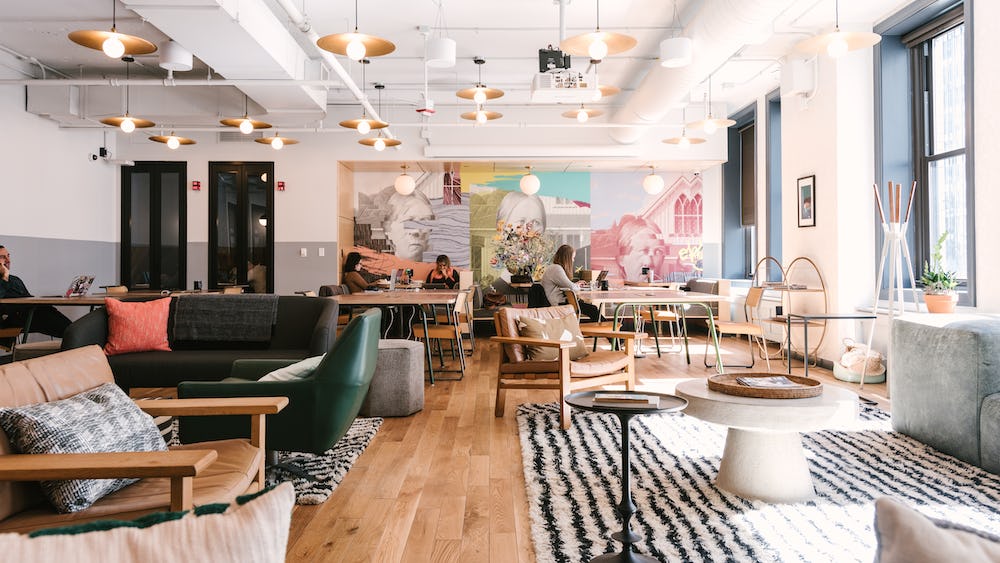 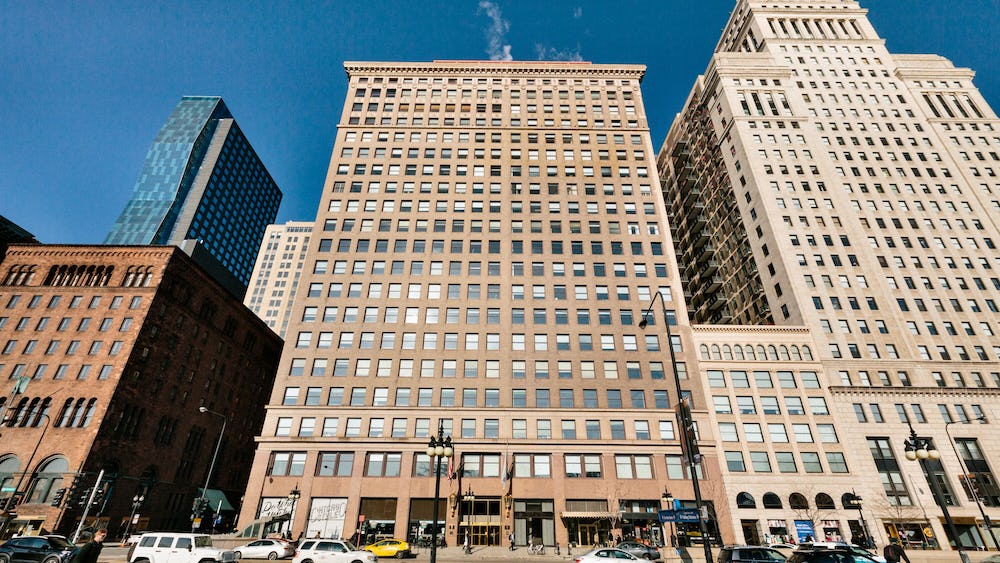 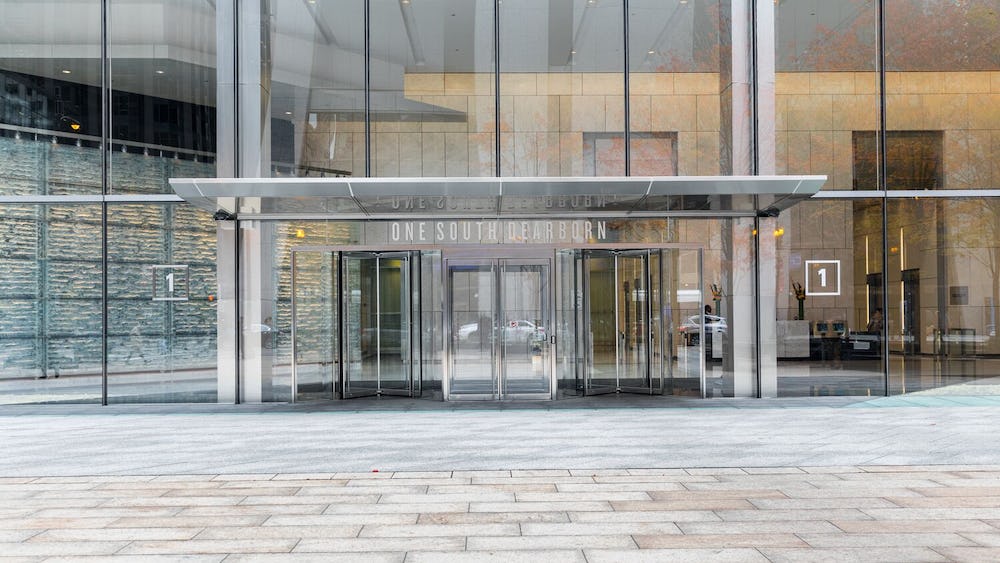 The Chicago Loop is the official Downtown district of the city of Chicago and it is one of the most economically important business hubs in the world. Filled with some of the most stunning examples of modern metropolitan architecture in the United States (designed by such names as Ludwig Mies van der Rohe, Frank Gehry, and Louis Henri Sullivan, just to name a few), Chicago is a one-of-a-kind city that is at once more laid back than New York but more business-minded than LA. And, it is for these reasons why so many of the country’s top earning businesses are calling the “Windy City” home these days. If you’re looking to take your business to the next level, then an address in the Loop can have an impact. At WeWork, we offer flexible shared office spaces in the Chicago Loop where you can make the connections you need to get to where you want to be.

WeWork Has Rentable Office Space in the Chicago Loop

Chicago is a city that is often mimicked but never matched. And, the Loop, in particular, has been a trendsetter from the very beginning. In fact, the Loop had the world’s greatest concentration of skyscrapers in the world in 1900, essentially serving as the blueprint from which all other metropolitan cities like New York, Philadelphia, and Boston would be developed. But, it wouldn’t be until 1971, when construction began on the Sears Tower (now the Willis Tower) that the Loop would start its epic rise to become the second largest downtown business district in the United States. From its signature deep dish pizza to its elevated “L” trains ; the Chicago Loop is nothing if not bold, stylish, and somewhat indulgent. But, there’s also a simplicity on display here, as evident by its famous “Cloud Gate,” the gleaming bean-shaped sculpture located in beautiful Millennium Park. Chicago is a city where the line between blue and white collar tends to blur and in the Loop, suit-and-tie professionals are perfectly at home sitting side-by-side with tradespeople, eating over-stuffed hot dogs (don’t forget the pickle!) while discussing ‘da Bears or ‘da Cubs. In the Chicago Loop, you’ll find just about everything you’re looking for and if your search includes office space, WeWork has you covered. At WeWork, our Chicago Loop office spaces come with everything you need to work more efficiently, like complimentary refreshments, a professional on-site cleaning crew, business-class amenities, and a variety of office space solutions to choose from. Whether you need a simple work desk, a complete office, or an executive suite, WeWork’s shared office spaces in the Chicago Loop has exactly what you need to build your business in Chi-Town.