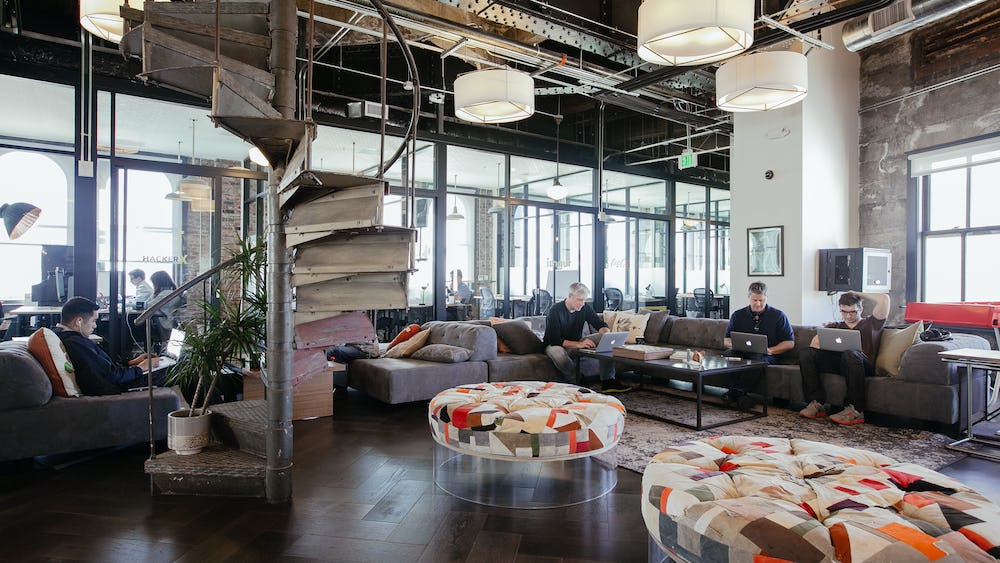 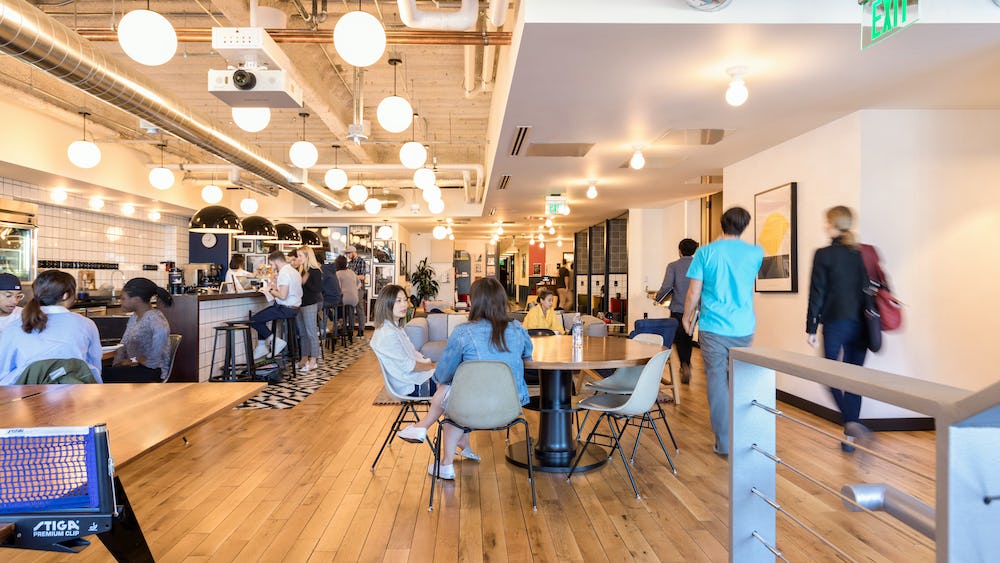 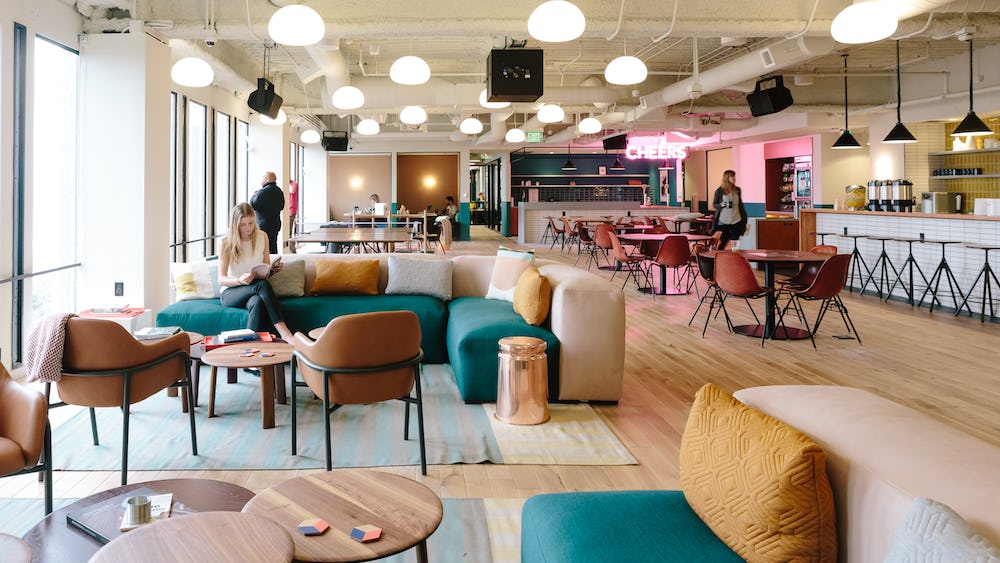 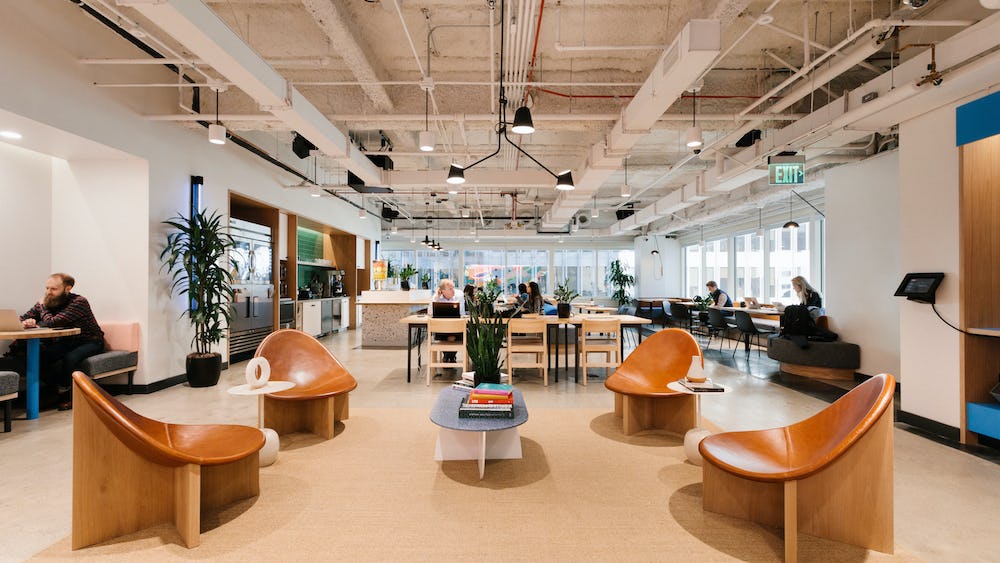 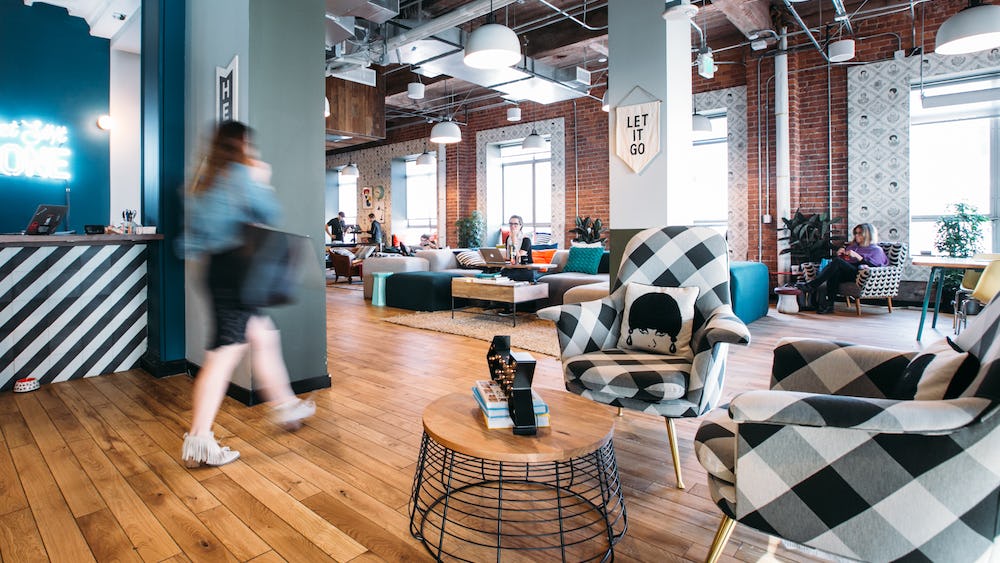 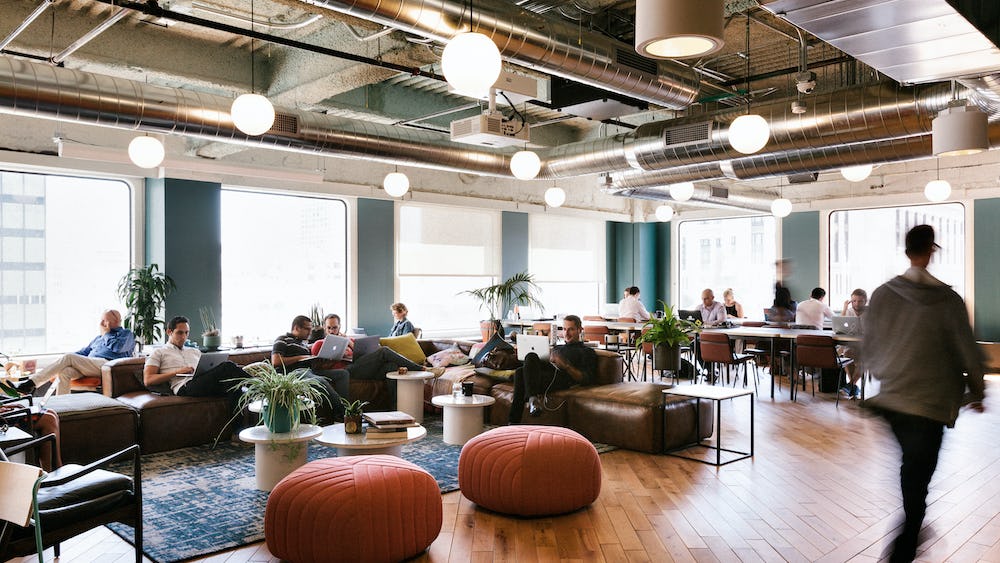 Don’t think office space in Downtown San Francisco is attainable these days? While it’s true that the city has erupted into one of the most active and culturally rich business hubs in the country, the truth is an affordable and convenient office in San Francisco is still within your reach. At WeWork, we have spacious office spaces for rent in Downtown San Francisco that will not only help give your company the enviable street address you want, but also place you right in the middle of one of the most exciting and cosmopolitan cities in the world.

WeWork Has Office Space for Rent in Downtown San Francisco

San Francisco is a city of reinvention. It originated as a Spanish missionary town. It served as a rallying point for the Union Army during the Civil War. It had a role to play in the California Gold Rush and it grew into its own with the Peace Movement during the Summer of Love and the Vietnam Conflict. The fact that the city gave birth to both the United Nations and Silicon Valley not only makes sense, it’s completely what you’d expect from such a progressive city. What else can be said about San Francisco? It’s the city with the wildly winding streets bordered by colorful Victorian homes, world-class restaurants and boutiques, the iconic Golden Gate Bridge, the infamous Alcatraz Island, Fisherman’s Wharf, and so many other incredible landmarks and sights. But, San Francisco also displays a perfect blend of whimsical creativity and commercial prowess. The businesses that thrive here tend to be highly innovative, motivated, and unique. If you own such a business and you’re looking for office space for lease in Downtown San Francisco, WeWork has exactly what you’re looking for. With our selection of desks, offices, conference rooms, and executive suites, you can choose the ideal workspace for you and your team. We even supply complimentary refreshments (including coffee!), business-class amenities, and more to make your workday more enjoyable and efficient. WeWork makes it easy and fun to build your business with our office space in Downtown San Francisco. Come join our community today and watch how your business grows!