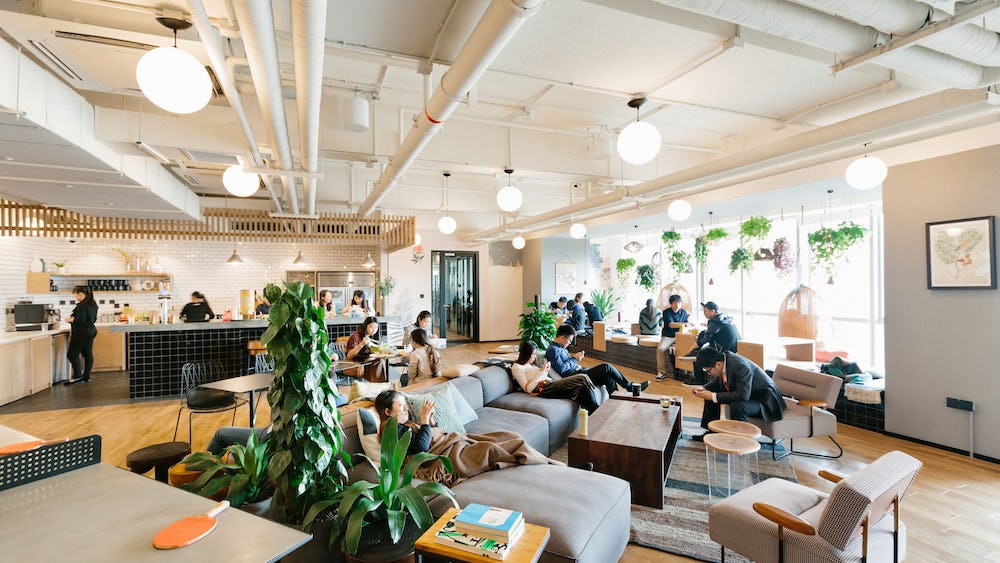 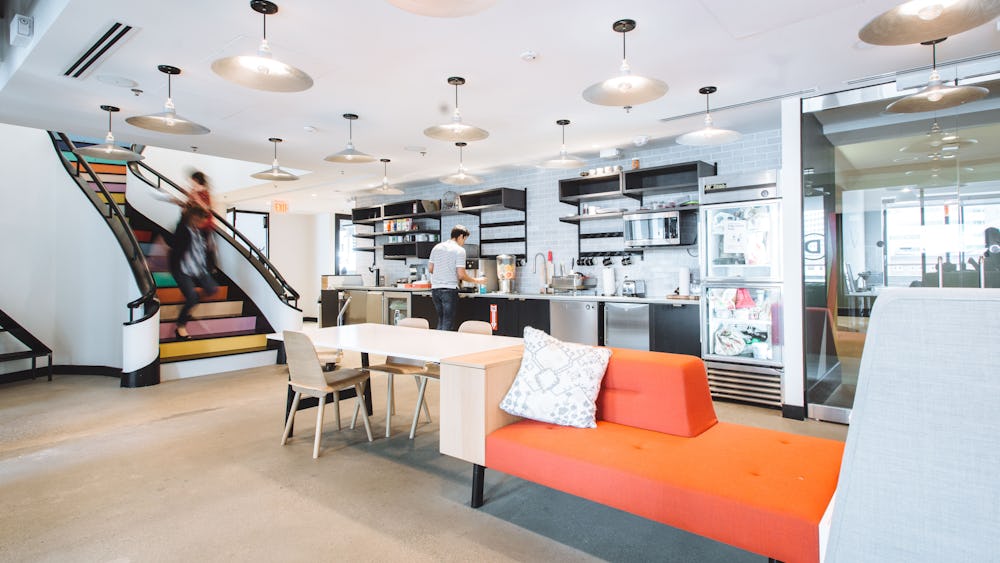 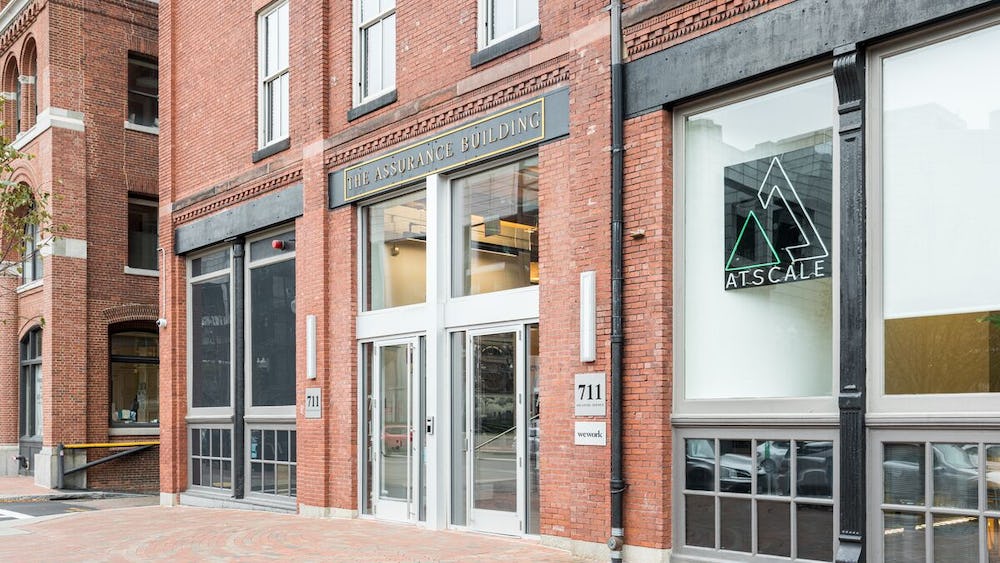 Downtown Boston is the city’s primordial business district. It’s also one of the most historic parts of the city complete with cemeteries and structures that are over a century or two old. But, while Boston certainly preserves and honors its history, it also has an eye on the future, as evidenced by its ever expanding skyline which now sees the city home to several corporate headquarters and government-owned facilities. Boston is an excellent place for any business to call home and with WeWork’s coworking office space in Downtown Boston, you can finally have the office you want in the part of Boston you want to be.