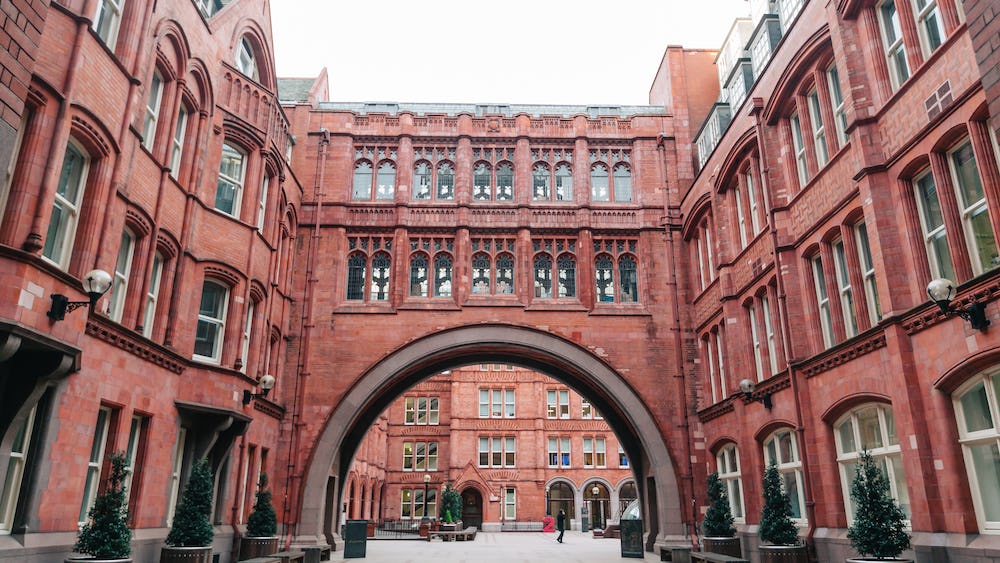 Camden stretches from the very centre of London at Tottenham Court Road to its leafy residential north at Hampstead Heath and has the second highest number of businesses of any London borough. Camden Market is a must-stop destination for visitors to London, with its alternative fashion, art and music, but the borough also encompasses law courts at Grey’s Inn Road, Great Ormond Street Hospital, University College London, and the British Museum. Bloomsbury has long been synonymous with publishing, while the regeneration of King’s Cross and St Pancras has created a new hub of bars, restaurants and theatres around Granary Square. It’s one of the youngest areas of the city with two-thirds of its residents aged under 45. WeWork Camden builds on this creative model with custom artwork and unique buildings, offering flexible working plans to suit your company. Easily accessible, with seven of London’s 11 tube lines crossing the borough, WeWork’s shared office space in Camden is spacious but welcoming, with networking events designed to help you become part of our community.

Home to writers such as Virginia Woolf and musicians like Amy Winehouse, Camden is a byword for creativity. After going through a struggling period after the war when King’s Cross became known as one of London’s red light districts, the area has undergone regeneration with the restoration of St Pancras railway station providing a high-speed link to Paris. New companies are drawn to the area by the mix of modern redevelopment and the eclectic edge epitomised by the alternative shops found at Camden Market and the live music scene. Instead of a traditional commercial property let, WeWork offers a more flexible work lease and can cover teams of 1-100+. With its own bar space, breakout areas, and conference rooms, WeWork Camden is more of a community than a shared office space. WeWork in Camden enables your team to leverage this creative neighborhood.