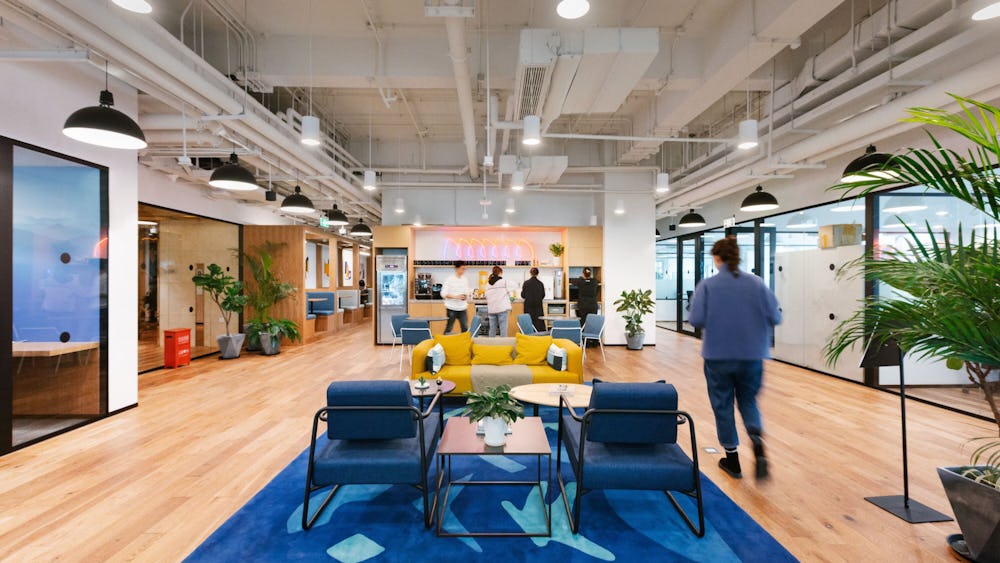 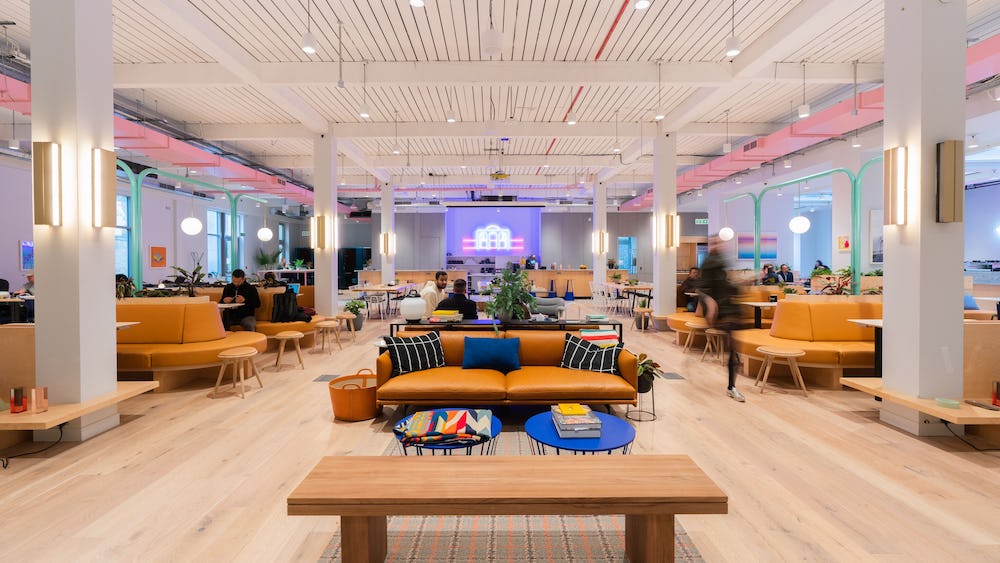 One of our workspace experts will reach out at the provided email address within the next 48 hours. 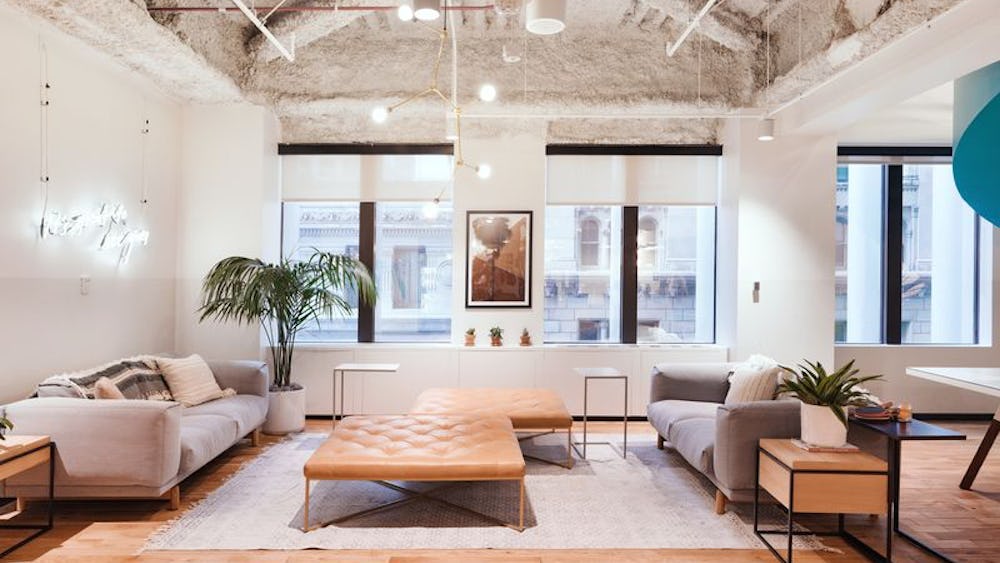 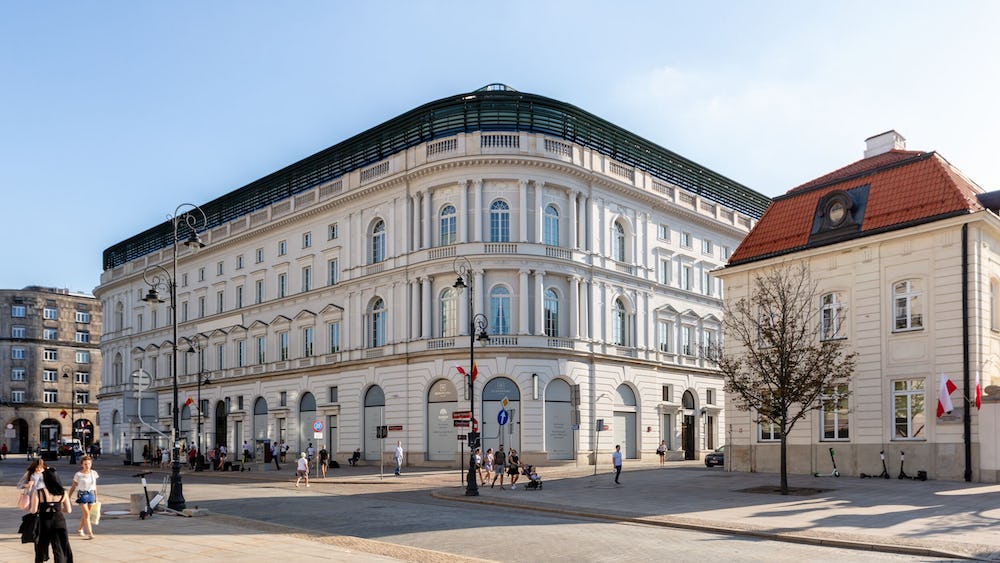 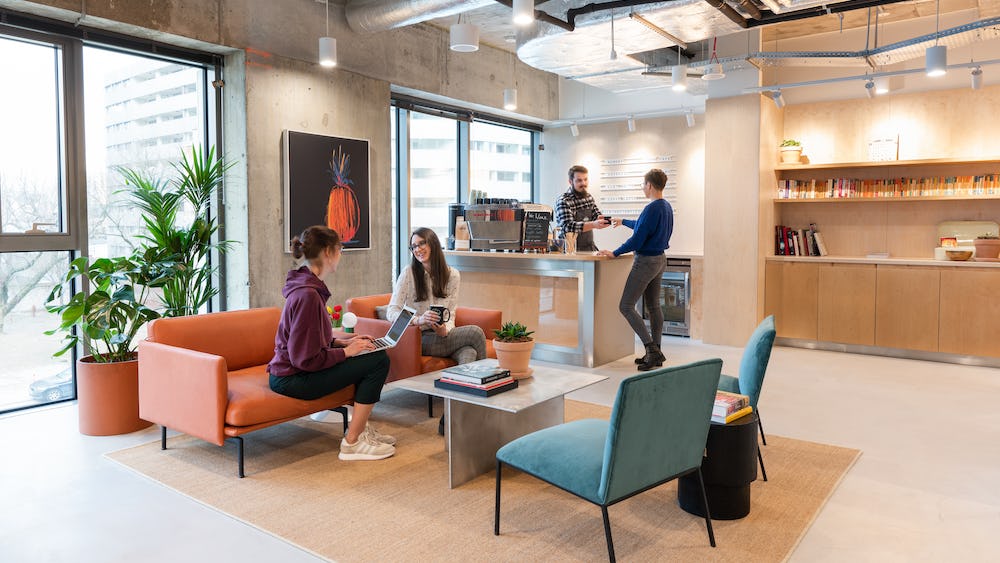 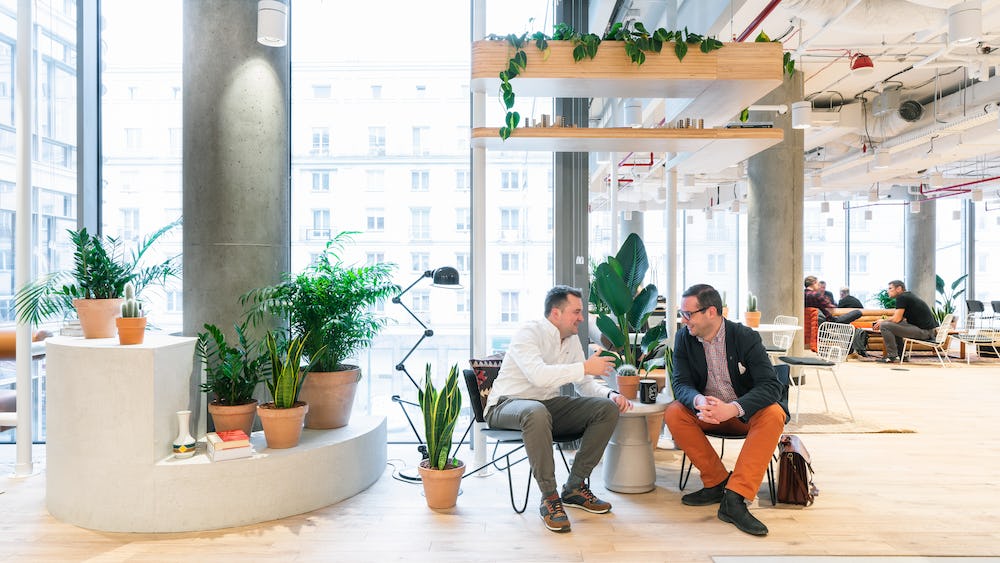 Often called “the city of contrast”, Poland’s first city flits between old world buildings which look straight from a fairy tale and communist era blocks that fans of brutalist architecture love. The mish-mash of styles makes Warsaw one of Europe’s most beautiful cities, giving it another nickname - “the Paris of the east”. The city’s ability to rebuild itself throughout history might be what gives its citizens such resilience and resolve; arguably this is why Warsaw’s economy is soaring. It’s startup culture and technological innovations are as worthy as any Berlin or London, and are why its recent rise as a business hub has been so quickly successful. Warsaw is a place of grit and determination - just like WeWork, so why would you choose any other workspace?

More Than Just Coworking in Warsaw

The entrepreneurial spirit is alive and kicking in Warsaw, which is just one of the reasons Poland’s capital is being positioned as Europe’s next economic powerhouse. A dedicated workforce combined with a boiling pot of ideas is helping Warsaw lead the way in eastern Europe. Its exceptional spot between Germany and Russia makes it the perfect gateway from west to east, accentuated by its clash of cultures and tradition of open political discourse. While tech and innovation make up the vast amount of businesses dominating the scene, companies springing from every practice are making Warsaw their home or choosing it as their base for expansion. WeWork locations ensure the very best of the city is encapsulated inside our walls, so when you choose WeWork as your workspace you feel like you have the whole of Warsaw at your feet.

By continuing your journey on our site, you consent to the placement of cookies. To learn more about how we use cookies or how you can disable them, please see our Cookie Policy. Any information you submit to us through this website will be processed in Russia to the extent required by law, and in accordance with the Privacy Policy