Numerous companies around the globe have decided to introduce a 30-hour workweek for their employees. Amazon made headlines in 2016 when it announced that some team leaders would be working 30 hours a week with a corresponding cut in pay but without a blow to their benefits. Other companies have cut back on employee hours by introducing a four-day, or 32 hour, workweek.

Sweden is a country where an abbreviated workweek has found success; less than one percent of employees exceed 50 hours per week, and a significant handful of businesses make six-hour work days an option. The Netherlands is the country with the lowest average annual number of hours worked; the average there is 1,384. In the United States, the average annual hours is 1,790.

Clearly, a 30-hour workweek is not a novel concept, but companies need to carefully consider the pros and cons of this arrangement before they begin offering it to employees.

Even though you’re used to a 40-hour—or longer—workweek, that doesn’t mean you shouldn’t consider other options. In fact, a 30-hour workweek offers numerous potential advantages.

Other research reveals even more startling facts about the relationship between a heavy work schedule and health problems. People who work more than 11 hours a day are at a significantly increased risk of developing depression. They’re also more than 60 times more likely to develop a cardiovascular condition.

Of course, the correlation between health problems and excessive amounts of work doesn’t necessarily mean that the work is the only reason behind the problems. Other lifestyle habits may be a factor, such as lack of exercise, lack of sleep, and high stress levels. However, working too much could be connected to all such negative circumstances.

In a world that is all about gaining a profit, some people have come to believe that work-life balance is a myth. However, a 30-hour workweek could make such a balance possible for people who have never experienced it before.

Working less opens up more time for employees to enjoy the company of their spouses, children, and friends. It also allows them to devote more hours to their passions outside of work, including hobbies and sports.

It might seem counterintuitive, but working less can actually have a positive effect on productivity. The reason behind this simple: Healthier, happier employees are able to get more accomplished. If workers aren’t bogged down by excessive stress or tiredness, they’ll waste less time during the work day. They’ll also have a more positive, can-do attitude that will translate into increased creativity and ultimately, improved productivity.

One study that considered nurses found that those who worked six-hour days took half as much sick leave as those in the study’s control group. The nurses, who worked at a retirement home, had more energy to engage in activities with the residents, which is one of the metrics that the researchers used to measure productivity.

Your company could decide to cut the pay of workers who choose to take on a 30-hour workweek. This would lead to obvious monetary savings.

However, even if it doesn’t cut workers’ pay, there are still potential financial savings. For example, if everyone in the office goes down to 30 hours a week, you could save on utility costs at the office. This isn’t as much of an issue if you rent a coworking office like WeWork, but it is an important factor for many companies to consider.

The 30-hour workweek benefits are obvious, but this arrangement isn’t without its downsides.

Excellent customer service is the cornerstone of a successful business. However, if your company cuts back on work hours, this could affect availability for customers. You might have to stagger employees’ schedules so there is always someone open to respond to emails or answer phone calls from customers.

Complaints are only likely to occur if the cut in hours comes with a corresponding cut in pay. Decision-makers at companies will have to weigh carefully whether they should cut 25 percent of employees’ pay when they cut 25 percent off the workweek. To retain talent and make employees happy, companies should try to keep salaries at a 40-hour level.

Complaints are also likely if benefits begin to cost more or are reduced along with the number of hours worked.

It may take longer to do things

People who work less aren’t any less productive, but a cut in hours can still have a negative impact on big projects. Some tasks, no matter how productive employees are, simply take a lot of time and manpower to accomplish. Such projects might have longer timelines if companies adopt a 30-hour workweek.

Alternatively, companies could hire a few extra people to make up for the deficit in hours. However, that comes with its own downsides. If the new hires are considered to be full-time, they would have to receive benefits, which can be costly for employers.

Is a 30-hour workweek a fit for your company? The answer to that question depends on several factors. Ask yourself:

If you’re on the fence about a 30-hour workweek, try an experiment. Implement the arrangement for a few employees, and see how they perform. Does their overall productivity increase, decrease, or stay the same? How do they feel about the arrangement after it has been going on for a couple of months? If your experiment is successful, you can begin to offer a 30-hour week to more employees.

If a 30-hour workweek won’t cut it, you could think about taking other measures to give employees a break. For example, you could offer more paid vacation time or let employees work at home for a few days a week.

Too many people in today’s corporate universe are overworked. They suffer from physical and mental health problems because of it. A 30-hour workweek can reduce such health problems, increase productivity, and save companies money. However, this arrangement isn’t a fit for all businesses. Decision makers need to take all factors into account before they decide to implement it.

FILED UNDER
INNOVATION PRODUCTIVITY SMALL BUSINESSES
Interested in workspace? Get in touch.
Innovation 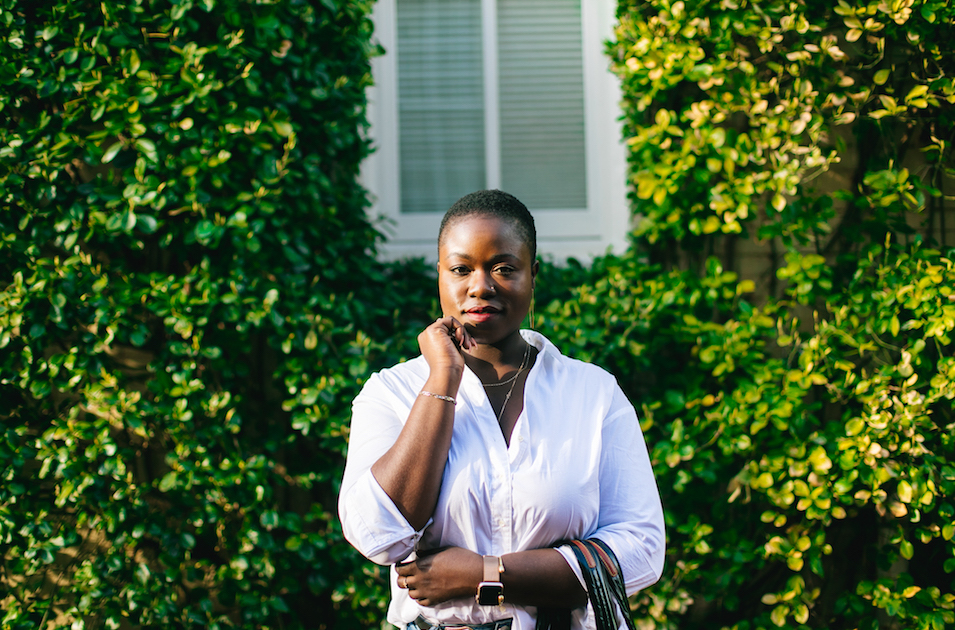 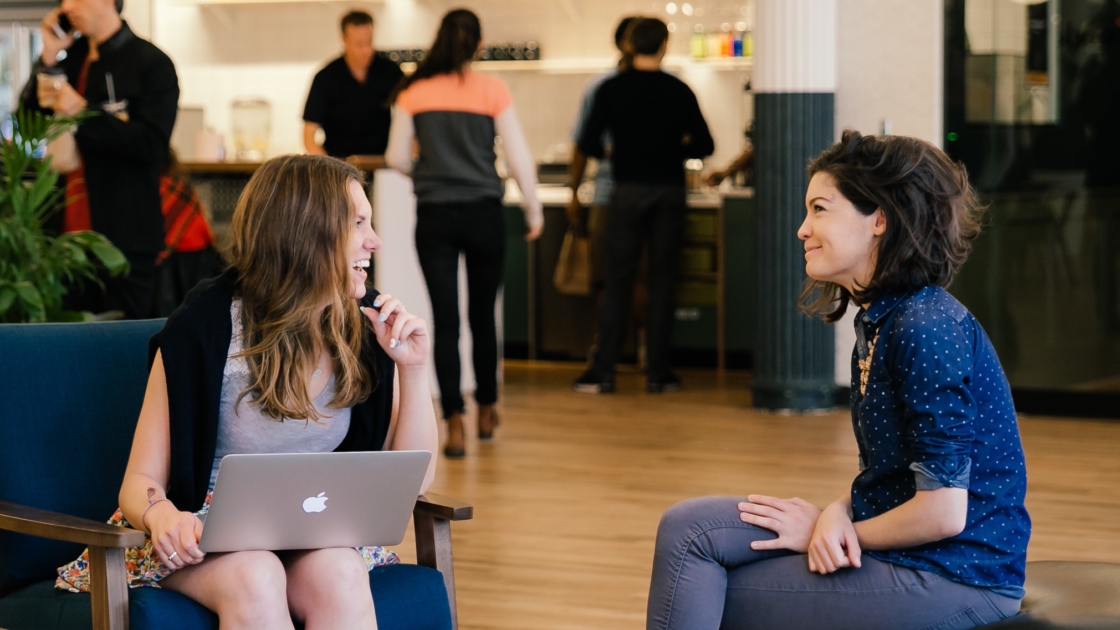 Having a solid work crew plays a big role in your workplace happiness. It’s not just enjoying lunch together or having someone to go for coffee with—having a good support network actually makes us more productive, particularly in startup land. While we’re often warned of the dangers of blurring the personal with the professional, in […]

How to be happy at work

Getting through work can often feel like a struggle. Even people who absolutely love the work that they do sometimes feel unhappy at work. Discover some ways you can put achieving happiness at work at the top of your daily to-do list. You’ll find many ways to combat feelings of unhappiness at work and make […]