What does Gen Z want out of work?

Influence, better life balance, and an employer with shared values top the list

In 2020, Gen Z, roughly defined as people born between 1997 and 2012, made up 12.6 percent of the workforce, according to the United States Bureau of Labor Statistics. Unlike Millennials, who largely entered the workforce during the high unemployment and sluggish economic recovery of the Great Recession, Gen Z is encountering a very different labor market, defined by pandemic disruptions and labor shortages. With global uncertainty and a wealth of job options, younger workers are developing different priorities and preferences than their predecessors.

Gen Z will make up an even larger share of the workforce going forward (a projected 30 percent of the workforce by 2030), so understanding what motivates and inspires them can help shed light on the future of work.

In July 2022, the job rating site Glassdoor analyzed its database of company reviews to find out what roles, companies, and work locations received the highest ratings on a five-point scale. Gen Z and Millennials differed in what they valued most in a job. For Millennials, jobs that provide good salaries and autonomy, including realtor and full stack engineer, rank highest.

While Millennials and older generations seek security, the study concludes that Gen Z workers seek jobs that will give them opportunities to shape culture and have social impact. Gen Z’s top-rated jobs were corporate recruiter, marketing manager, and social media manager.

The return of the suburb

A massive number of young adults changed their living situations in the early months of the pandemic. Of the 32 million adults who moved back in with their parents or grandparents in April 2020, 80 percent were Gen Z. And now that the world has opened up again, they’re in no hurry to flock to big cities. With the average annual salary for a Gen Z worker just $32,500 in 2021, typical of entry-level salaries, and the soaring cost of living—a top concern according to those surveyed by Deloitte—it’s easy to see why.

Flexible work options have made it easier for workers to opt for cheaper living situations in the suburbs and more affordable cities. According to Glassdoor’s July 2022 study, the top-rated work locations for Gen Z workers were Scottsdale, Arizona; Arlington, Virginia; and Boise, Idaho.

This pragmatic approach makes sense. This summer, the average rent in New York City exceeded $5,000 a month. Younger workers with lower incomes are getting priced out. According to Deloitte, 46 percent of Gen Z respondents said they were living paycheck-to-paycheck and were worried that they wouldn’t be able to cover expenses. And 43 percent have taken on a part-time, or even a second full-time, job to cover living costs.

One defining characteristic of Gen Z workers that distinctively sets them apart from other generations is that they’re far more willing to leave jobs that aren’t serving them. In a 2022 survey of 14,808 Gen Z workers and 8,412 Millennial workers conducted by Deloitte, 40 percent of Gen Z respondents planned to leave their job in the next two years versus just 24 percent of Millennials. The two generations converged, with 35 percent of Gen Z and 32 percent of Millennials saying that they would leave their job without having another one lined up.

This means that the Great Resignation might be the new normal as younger workers are more willing than ever to leave jobs that don’t suit them. According to the same survey by Deloitte, pay was the number one reason Gen Z workers left their jobs in the past two years. While lower salaries are nothing new for entry-level roles, the increasing cost of living makes these wages harder to accept. Better work-life balance and learning and development opportunities were also top reasons for job switching.

It’s clear that competitive wages will attract Gen Z workers concerned about rising costs. But pay is just one motivator for young talent. According to Deloitte, good work-life balance was the number one benefit, at 32 percent, that attracted Gen Z workers to an employer. Learning and development was second at 29 percent, and a high salary came in third at 24 percent.

Another key driver is flexibility. Deloitte found that three-quarters of Gen Z respondents said they preferred flexible work arrangements because it saved them money, freed up their time to pursue passions outside of work, and gave them more time with family and friends.

In a way, Millennials, driven by high unemployment and hustle culture, were ideal for employers because a tighter labor market made it easier to retain talent. But with movements like quiet quitting, which encourages people to only do the work they’re paid for and nothing more, it’s proving harder to expect Gen Z workers to go above and beyond. 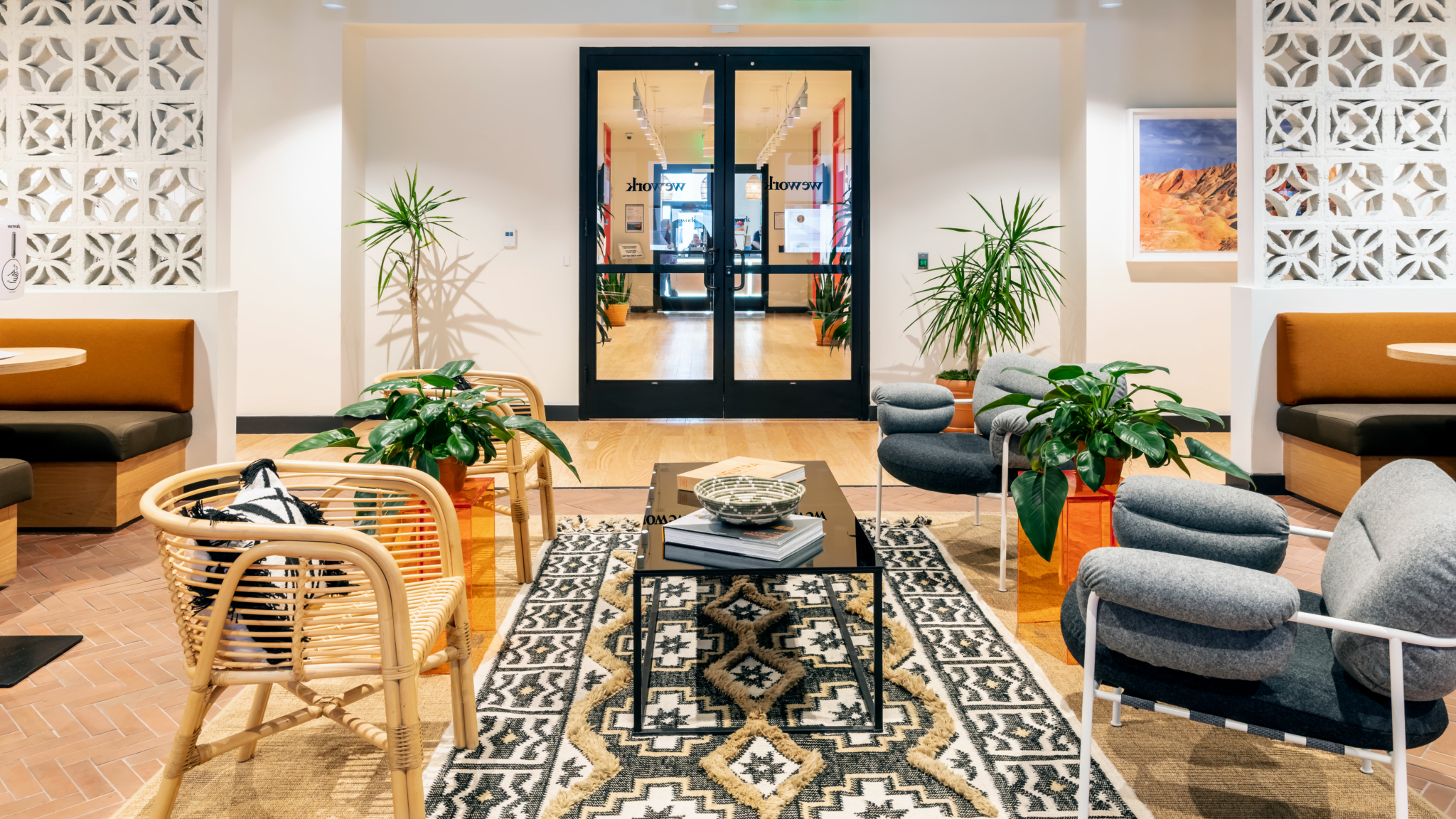 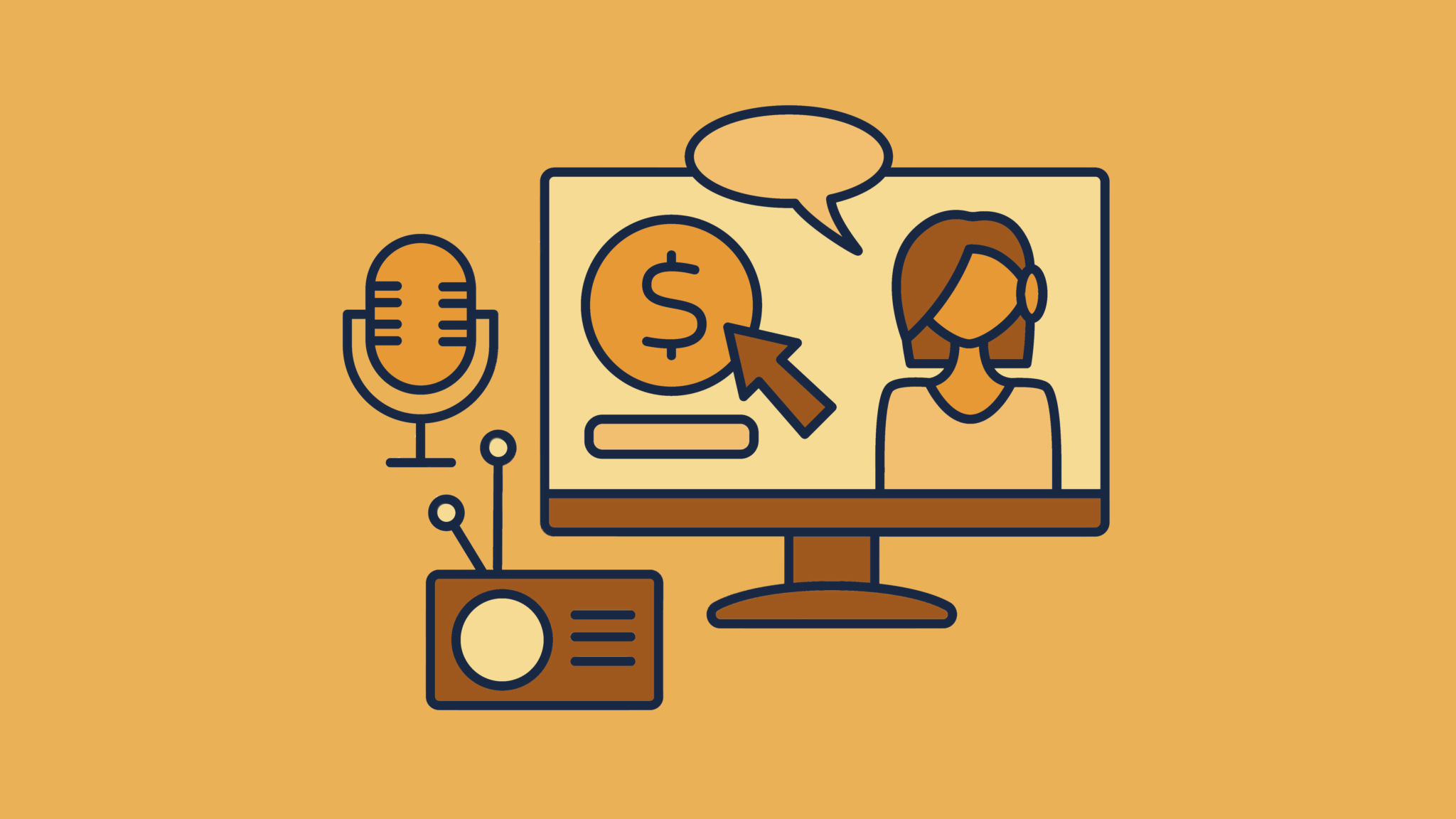 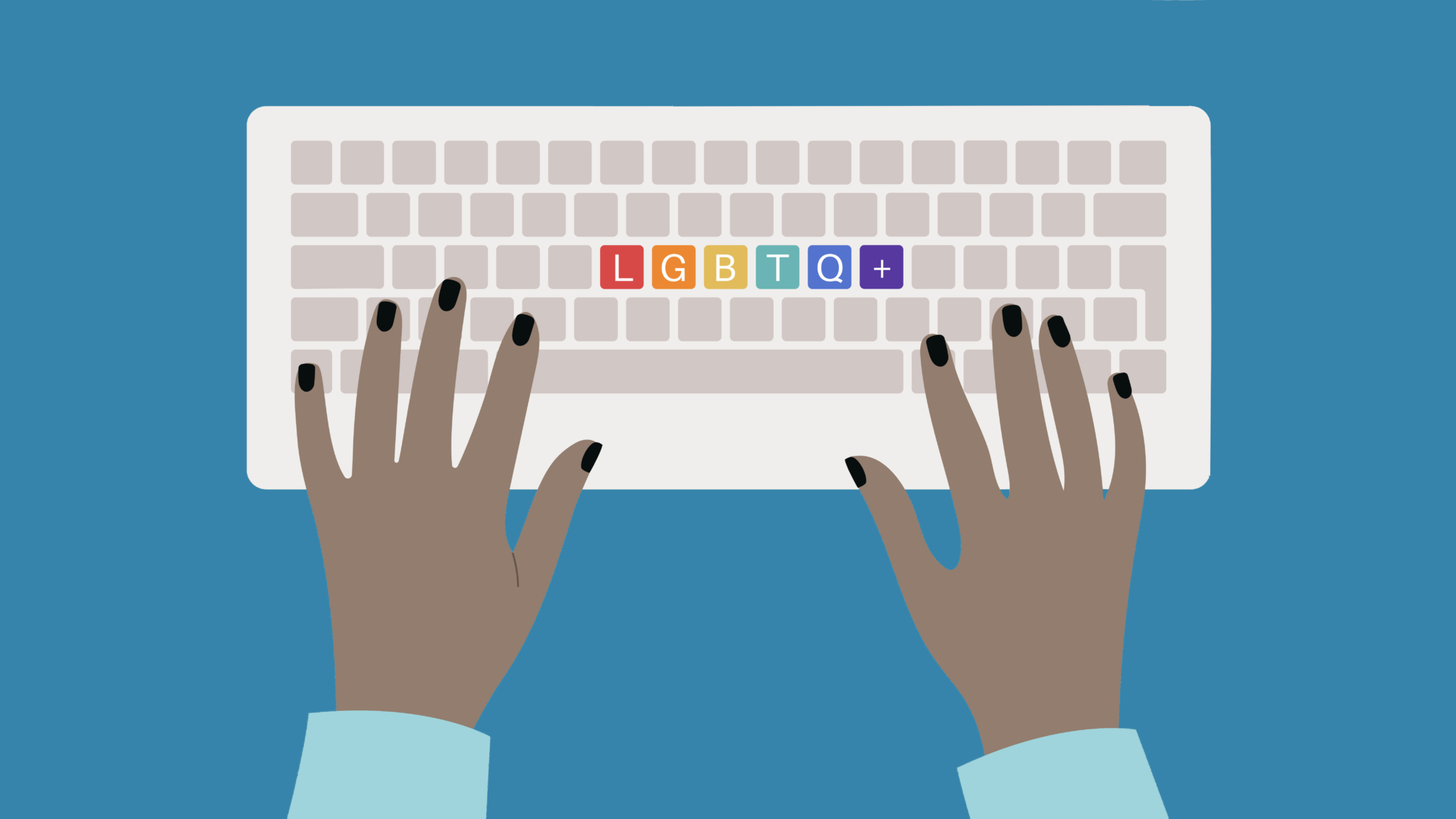 That said, Gen Z has a reason to be picky. They’re facing skyrocketing inequality and global uncertainty. They’re witnessing widespread Millennial burnout. In a job market with salaries that won’t cover the rent in many cities throughout the country, is it really any surprise that younger workers are demanding a better future of work?

Was this article useful?
Category
Research Studies
Tags
WORK BY THE NUMBERS
TALENT AND RETENTION
CULTURE