How innovation is transforming the financial sector

The future of finance is fairer, faster, and more flexible

Digitization has fundamentally transformed the financial services industry. That shift has compelled legacy institutions to evolve their playbooks to be more responsive to consumer needs. It’s also led to a crop of innovative startups offering digital-first services to customers around the globe. According to research from UBS, the global revenue for financial technology (“fintech”) firms is expected to grow from $150 billion, in 2018, to $500 billion, in 2030.

The COVID-19 pandemic has only accelerated those trends. According to a BCG study, mobile banking usage grew by 34 percent between February and June 2020, while banking at branches declined by 12 percent. There’s a growing appetite and expectation among customers that their banks meet them where they are—which is increasingly on a smartphone or laptop.

At the WeWork Innovation Summit, WeWork’s global head of financial sales, Nick Giraudeau, moderated a conversation between three leaders about the innovation happening in the financial sector. The panelists spoke about the challenges both fintechs and legacy institutions are facing, and what the future of financial innovation will look like.

Watch the full recording of the panel here.

At NatWest, Andy Ellis, head of Ventures at NatWest, was able to help the bank evolve at a faster pace thanks to technology. “Eight, nine years ago, many of the banks were scared of putting change through because it could bring down your systems,” said Ellis. “Now we’re all about continuous code deployment and modern architecture.”

In launching digital products for NatWest, he mixes institutional banking knowledge with the dynamic energy of startups to show the organization that “moving quickly is possible,” he said.

Innovation has been vital in lowering the barriers to entry for startups like Ualá, in Argentina, which has managed more than 3 million accounts with around 600 employees thanks to tech that helps the team scale efficiently. Pierpaolo Barbieri, founder and CEO of Ualá, said the democratization of technology and the rise of mobile apps are vital to unlocking doors for Ualá.

“Digitization hasn’t been possible [in the financial sector] for a long time,” he said. “But ever since the app revolution, KYC (know your customer) and AML (anti-money laundering) barriers to entry are able to be met by better technology on the ground.”

Digitization is starting to even the playing field for consumers around the world, including for billions of adults who don’t have a bank account. It’s an innovation that the panelists agreed is sorely needed. “We have to bank the unbankable,” said Andy Maguire, chair of global banking, managing director, and senior partner of Boston Consulting Group. “We have to look after vulnerable customers. They have to be taken care of.”

Fintech companies like Ualá bring the advantages of tech-driven banking to marginalized global communities. In Barbieri’s native Argentina, more than half of the population lacks a bank account.

Barbieri saw an opportunity to give people a secure way to manage their money by capitalizing on Argentina’s high smartphone ownership rate. Originally, users were given a free, preloaded Mastercard linked to their Ualá account on their phones, where they could send and receive money as well as withdraw cash from a network of ATMs. Now Ualá has expanded into lending, savings, and digital cards as well, and has rapidly expanded its customer base across Latin America.

“The great opportunity of digitization is to radically reduce the cost of providing certain financial services in societies that don’t have the banking penetration of the [western] markets,” Barbieri said. “Once you’re able to have an account and a payment mechanism, you can unlock other financial services that are common—like access to insurance and savings accounts and lending at a reasonable rate.” 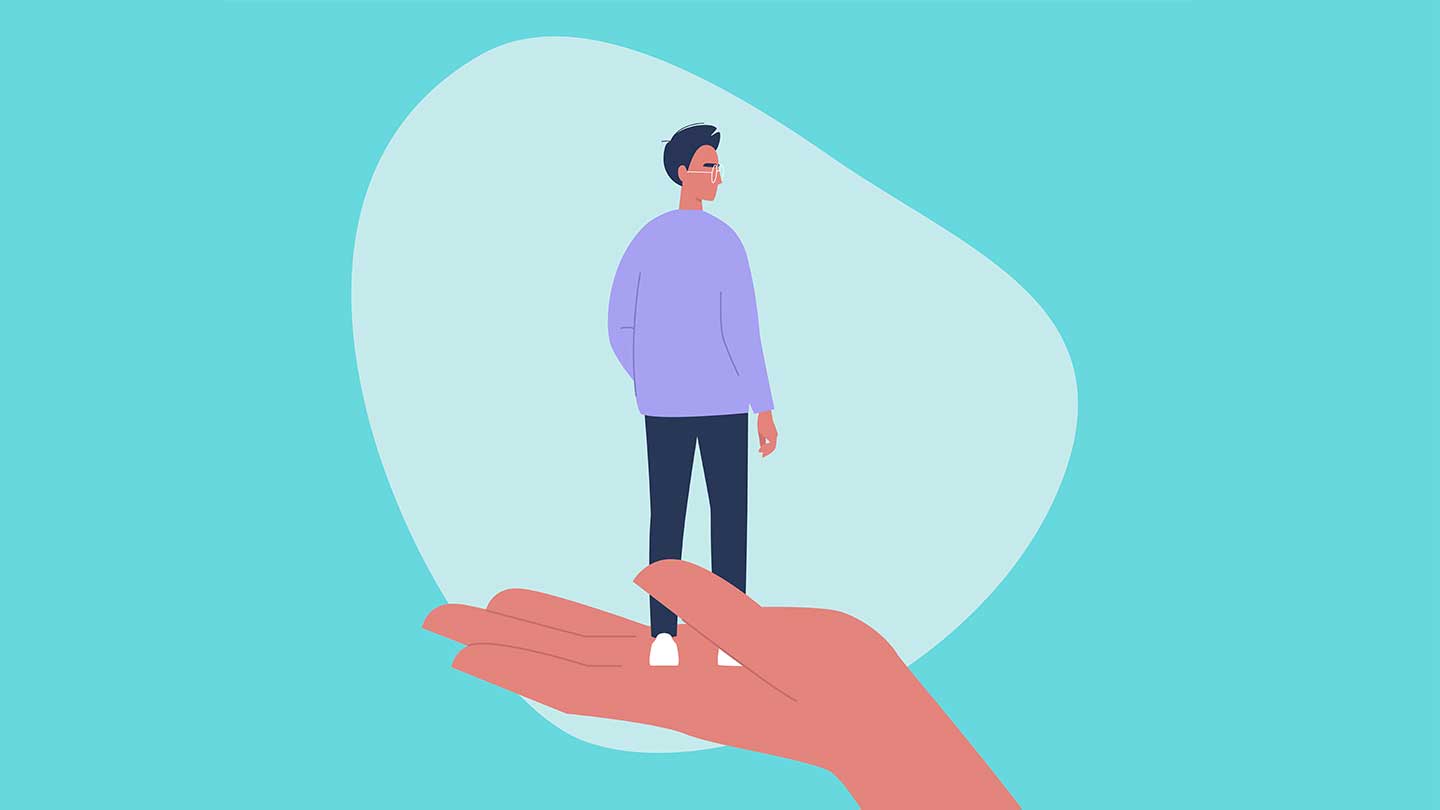 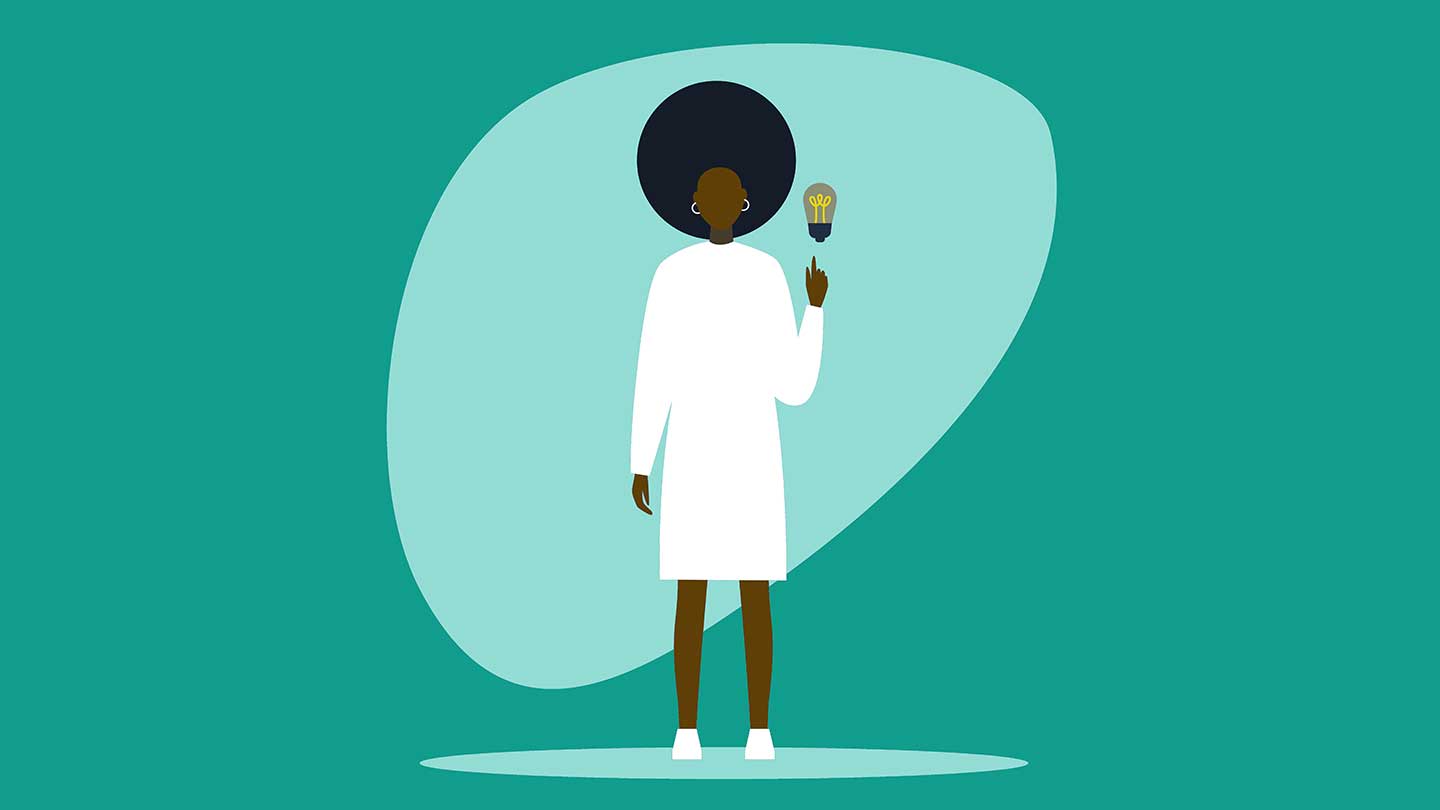 Why companies need to think in terms of “and,” not “or”
By Melanie Mannarino 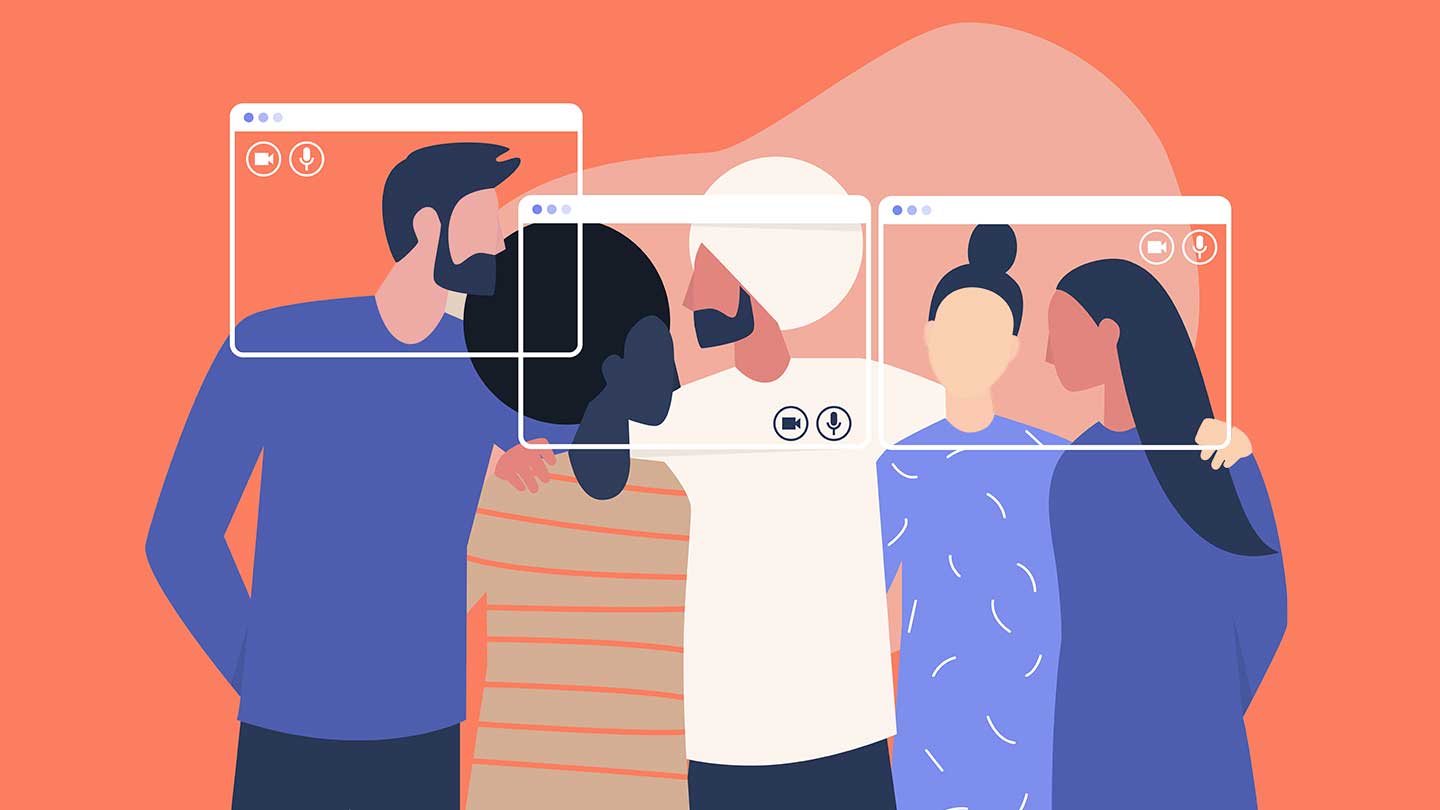 Not everything can—or should—go digital

Though advances in technology have made it easier for startups to scale and manage accounts with lean teams, all three panelists agreed that banking is still focused on maintaining trust with your customers—and trust is hard to code.

“It’s not all about technology,” Maguire said. “We have to deal with people who don’t have a feature-rich mobile phone or can’t afford one. There’s a bunch of stuff that does need to be done that isn’t digital.”

That perspective was shared by Barbieri, who believes that AI and machine learning are better deployed to simple, time-consuming tasks that can free up a bank’s resources to address more complex, vital problems. “The key point of automation is to automate the things you can automate, so that the things that need to be human with a customer…you can be human,” said Barbieri, who added that he takes shifts fielding customer inquiries.

Having space for innovation

COVID-19 has also transformed the way banking and financial services think about the office. Many legacy banks are planning for a more hybrid workplace going forward, with nearly 70 percent expecting a mix of remote and in-office schedules for employees. Banks will be looking for workplace solutions that can scale up and down depending on their needs. Ualá, which uses WeWork offices, grew precipitously due to COVID-19-induced demand—and their space needs grew with it. “Large parts of a bank don’t look dissimilar to a WeWork,” said Ellis. “We’re moving in that flexible direction.”

Technology has lowered the barriers to entry and has made it easier for financial companies to expand the services they offer to people around the world. It has helped usher billions of people without bank accounts into the modern financial system. Digitization has transformed the financial industry for both legacy institutions and upstart fintech companies, bringing financial services to the people who need them, no matter where they are.

Watch the full recording of the panel here.

T.M. Brown is a journalist, writer, and podcast host based in New York.