What does Google head of design Ivy Ross do all day?

Ivy Ross is days away from taking her team on a mysterious “day of wonder” in the forest when she speaks at “The Building Blocks of Creativity in Business,” part of WeWork and American Express’s Masterclass series. “I can’t tell you what we’ll be doing because I haven’t told anyone yet,” she says in an interview before she takes the stage. “It’s a surprise.”

It won’t be the first time Ross, head of design for Google hardware, has taken her team on a field trip of sorts: She once brought them to Yosemite, where a naturalist taught them to sketch plants and trees. Soon she’ll accompany them to a scent-making workshop, where they’ll design perfume bottles and fragrances.

Ross started her career as a jewelry designer (her work has appeared in the Smithsonian) before joining companies like Disney, Mattel, and Google, and her commitment to cultivating creativity remains apparent. “If you’re a phone designer and that’s what you do every day, it’s good to take your mind off of phone design and put it toward some other experience,” she says. “I really encourage my teams to go out there and get new information and stimulation, because we’re just like a computer: You can’t ask it to give output until you give input.”

With her oversight, the department has created a cohesive aesthetic for Google hardware, one that favors soft knits and simple colors—coral, aqua, chalk, charcoal—that test well with consumers. (Is that a Google Home Mini on your kitchen counter or a decorative stone?) Below, Ross shares more insight into how she finds inspiration in a jam-packed workweek.

I get up at… 6 a.m. I shower, make breakfast with a cup of coffee, and start with a quick scan of emails at around 6:45. I have to be in the car by 7 because I have a two-hour commute to work.

I spend that commute… working. I call the car my “rolling office” because I’m still on the phone taking meetings on either side of the day. Sometimes I listen to a podcast. I love On Being by Krista Tippett. She’s a great interviewer—she talks to philosophers, poets, artists, and she’s really trying to dig deep into the questions of our time.

As for social media… I spend very, very, very little time on it. Probably half a percent a day. I just can’t be distracted by that. I will look at Instagram every so often. But that’s pretty much it.

I spend most of my day… in meetings. I’d say 95 percent of it. But some of the meetings are very creative, so it’s not like sitting in a presentation.

The secret to collaborating well is… deep listening and respect. Design is about solving problems: A problem is thrown out and someone might suggest one solution and then someone builds on that. When you’re brainstorming, you don’t criticize any idea. You say, “Yes, and?” And that’s how you get to good solutions.

I find inspiration in… everything. I’ll look at a molding and say, Hmm, the way they attached that is interesting. Then, intentionally, I go to the Milan design fair. I go to exhibitions. I’m constantly observing.

The Google design building is… a new building that I worked on with architects. The desks are all recycled wood. The chairs are a chartreuse green fabric. And then the rest is very neutral: gray, black, and white. We also have a design library with lots of books and a material library, which has 1,000 different materials to feel and touch.

I think a great workspace for creatives… needs a blank canvas. If it’s too busy, you can’t create. [But] I do have a little seating area that is definitely not neutral. It’s like a magenta color and then there’s a royal blue. They’re not bright primary colors, but they definitely have a vibration to them.

At any given time, my team is working on… approximately 25 different products. Some are for next year, some are for the year after.

In terms of confidentiality… we have to be conscious of it. Sometimes, you’re testing a new object or a new phone, and you just walk out with it because you forget that you can’t have it out in the wild. So there’s a sign [as you’re exiting the building] that says, “Uh-oh, leave it behind.”

I stop checking email at… around 10 p.m. I look one time before bed to see if an issue or whatever was taken care of, but then I usually don’t check it again unless there was some fire going on.

I find time to make jewelry… working, what, 13 hours a day? There’s no more time. But I do every so often, in my mind’s eye, think about if I was to be making jewelry now, what would it look like? And my imagination is so strong that it’s as good as me making it.

FILED UNDER
LEADERSHIP WHAT DO PEOPLE DO ALL DAY? SMALL BUSINESSES
Interested in workspace? Get in touch.
TRENDING NOW
01 For many small businesses, office space is a game changer 02 What is a satellite office? 03 How four enterprises use WeWork All Access 04 The way forward for offices? Treat employees like customers 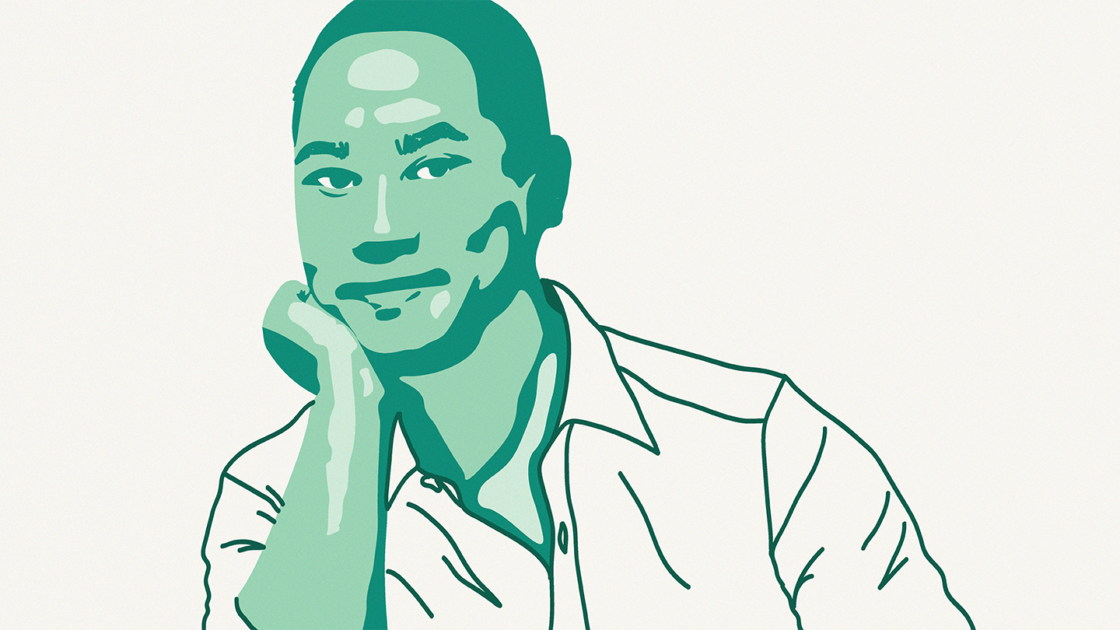 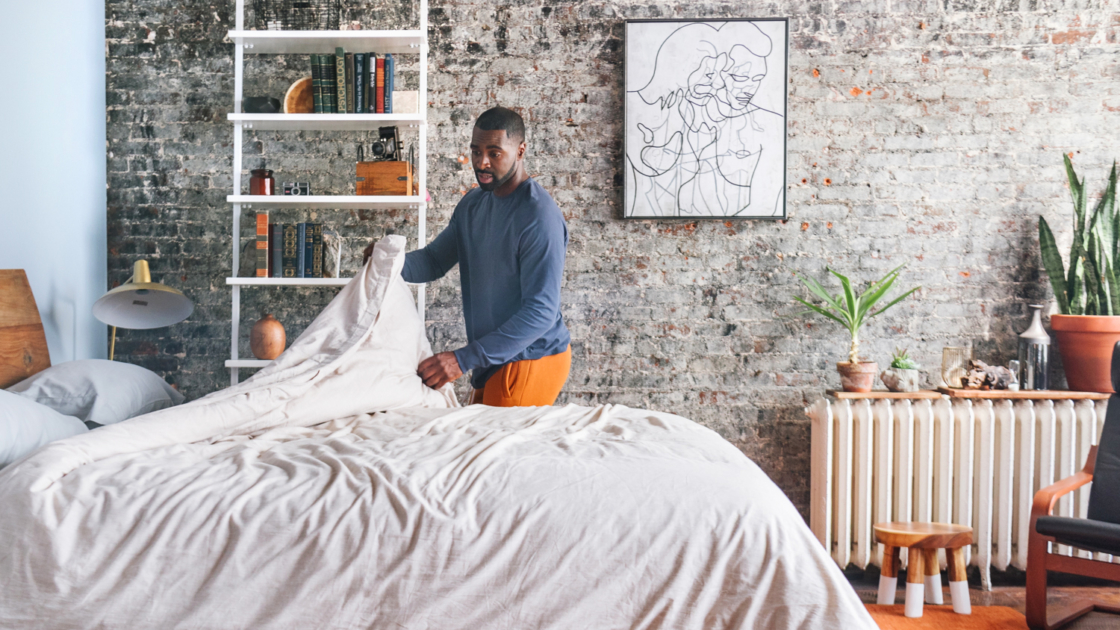 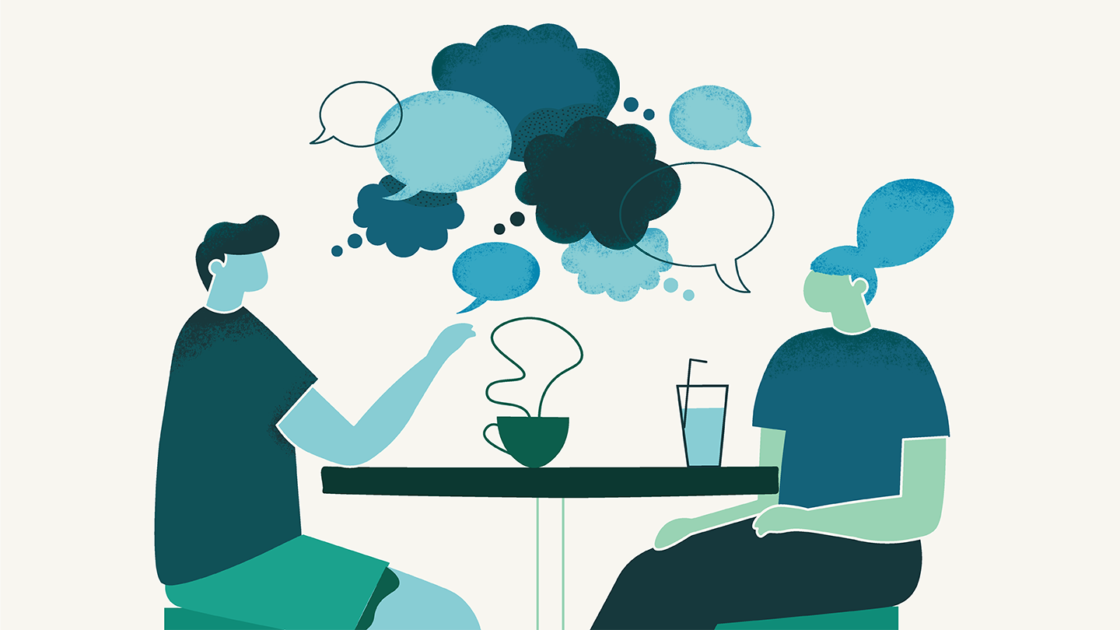