How one company transformed its WeWork membership into a partnership

VisionX collaborated with WeWork to test, implement, and perfect PackageX, their package-notification app

When VisionX CEO and founder Farrukh Mahboob was picking up a package mailed to him at WeWork 500 7th Ave in New York, he had an idea: Digitizing the process using his company’s technology could add a new dimension of efficiency and user-friendliness.

“VisionX leads global brands to deliver automation and a frictionless experience,” says Mahboob, whose digital-innovation company builds AI-powered and AI-enhanced solutions for specific business needs. VisionX excels at turning manual processes into automatic ones, and Mahboob knew his company could create a product that streamlines the process of receiving packages and notifying employees in the workplace—making WeWork’s package notification and delivery process that much faster, efficient, and reliable.

Mahboob imagined a system that would enable the WeWork employee managing packages to simply take a picture of the incoming package’s label without having to type in any information or write anything down. The recipient would then be automatically notified of the package’s arrival. This process would save time, eliminate mistakes, and improve the overall experience.

When Mahboob spoke with his leadership team at VisionX about his idea, COO Neetu Razdan agreed it was a no-brainer. By replacing a manual system in which the community associate had to enter the package information, notify recipients, and record the data themselves, their idea would save WeWork employees and members time and effort.

Razdan’s team approached WeWork’s global head of business operations systems, Max Handler, with their idea, knowing WeWork has a history of partnering with members as they test their products, implement new dimensions to their business, or expand their offerings. “They [already] had a system in place with an existing partner,” says Razdan. “However, Max and his team realized [our] robust and user-friendly solution could be implemented into the WeWork system seamlessly. They kept us top of mind for when they were ready.”

Sure enough, Handler and his team eventually came back to VisionX—and Razdan and her team got to work. They used the algorithms, AI, digital-dashboard infrastructure, and SMS/email-notification technology that are central to VisionX products to create PackageX, which they were able to test on WeWork’s platform.

“We knew that since the PackageX solution could support over 57 languages and cater to any building or facility that receives mail and packages every day, it had the potential to be an exciting tool for WeWork,” says Razdan.

PackageX proved efficient: It automates the last-yard delivery of packages, allowing users to scan shipping labels and manage data regarding recipients, tracking, and pickup status. It also notifies recipients automatically and immediately upon a package’s arrival via a system that’s compatible with email, SMS, and Slack.

PackageX ran its first pilot at WeWork 33 Irving Pl in April 2018. Because Handler and his team wanted a global package-management solution that is multilingual and scalable, China was a logical site for the next pilot.

Between October 2018 and March 2019, PackageX was introduced at all WeWork cities, with China as the first country in the global rollout.

An idea that began with one package delivery has had a huge impact on the entire process in WeWork locations across the globe. “PackageX has been a tremendous partner, helping us to streamline a tedious everyday procedure,” Handler says. “This software has proven to save buildings 10 to 40 minutes per day on the package-management process.”

For their part, Razdan and her team value the partnership and opportunities that WeWork has offered. They leveraged WeWork’s community for consistent feedback on the PackageX user experience, which led to a cutting-edge app that improves workplace productivity.

“The feedback loop that we established with WeWork employees and members has been instrumental in enhancing the experience and making the solution as robust as it is today,” says Razdan. In Shanghai, feedback from WeWork 135 Yanping Lu informed the PackageX team that they needed to tweak the package-sorting process to take into account the internal office numbers (think apartment numbers) of recipients rather than their business names. At WeWork 33 Irving Pl in New York, the mailroom associate suggested creating the capability for all packages to be picked up at once, rather than scanned one by one.

As PackageX rolls out beyond WeWork to corporate headquarters, universities, and residential buildings across the globe, Razdan reflects on the power of teamwork between her group and WeWork’s global unit in launching a product that supports members and employees.

“The journey from recognizing an opportunity while being a WeWork member to getting the product rolled out to all WeWork sites and beyond is a testament to WeWork’s promise and mission of building a community and a greater ‘We,’” she says.

FILED UNDER
INNOVATION MEMBER SPOTLIGHT WE TO WE
Interested in workspace? Get in touch.
Innovation 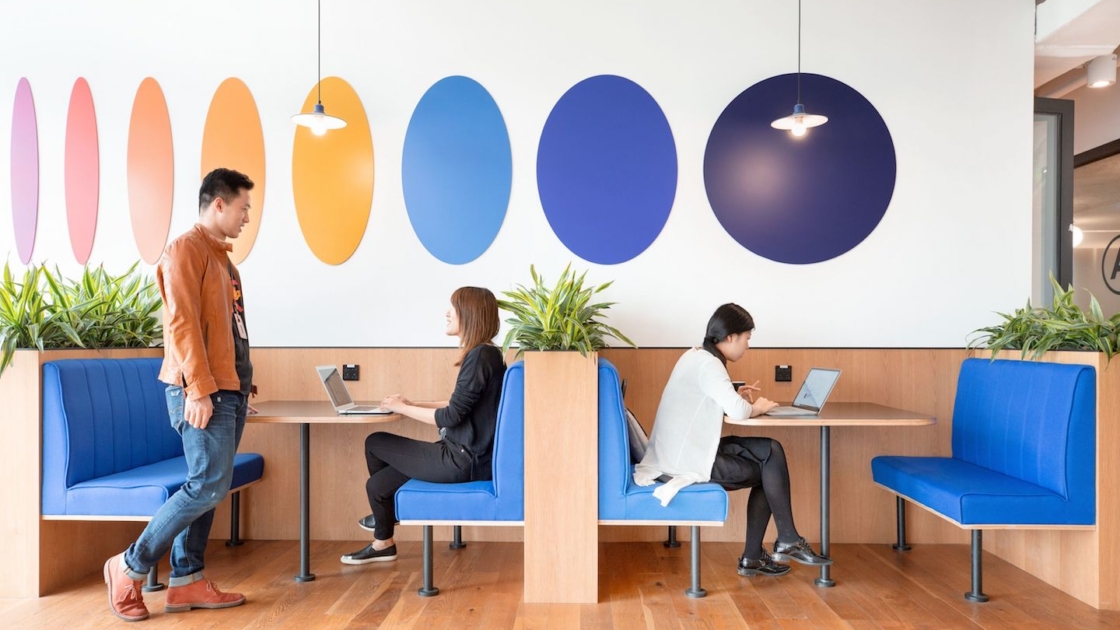 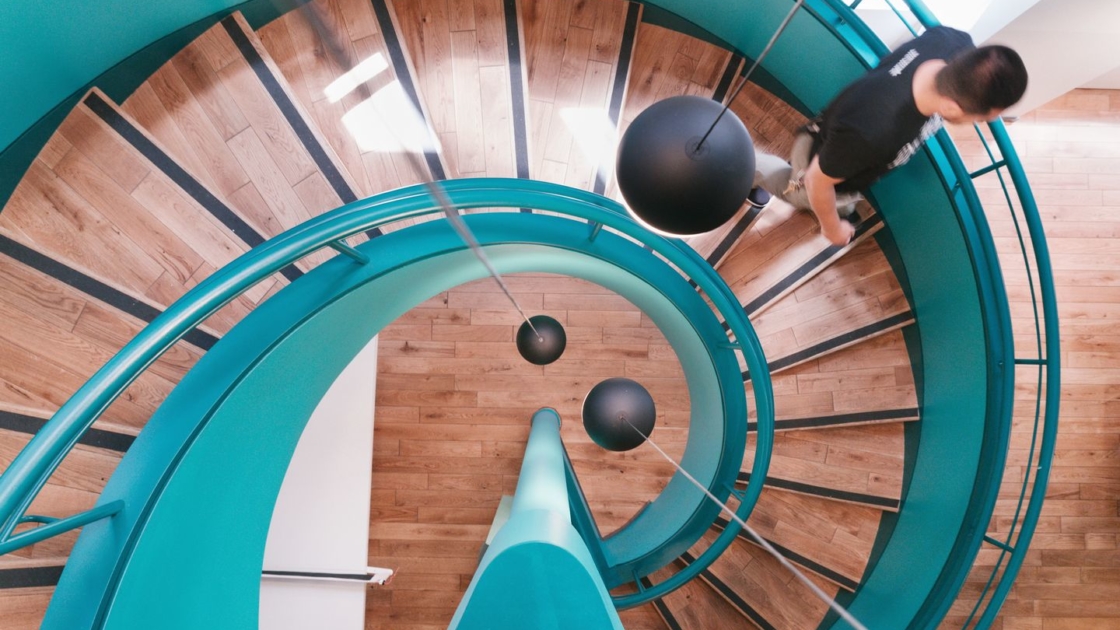 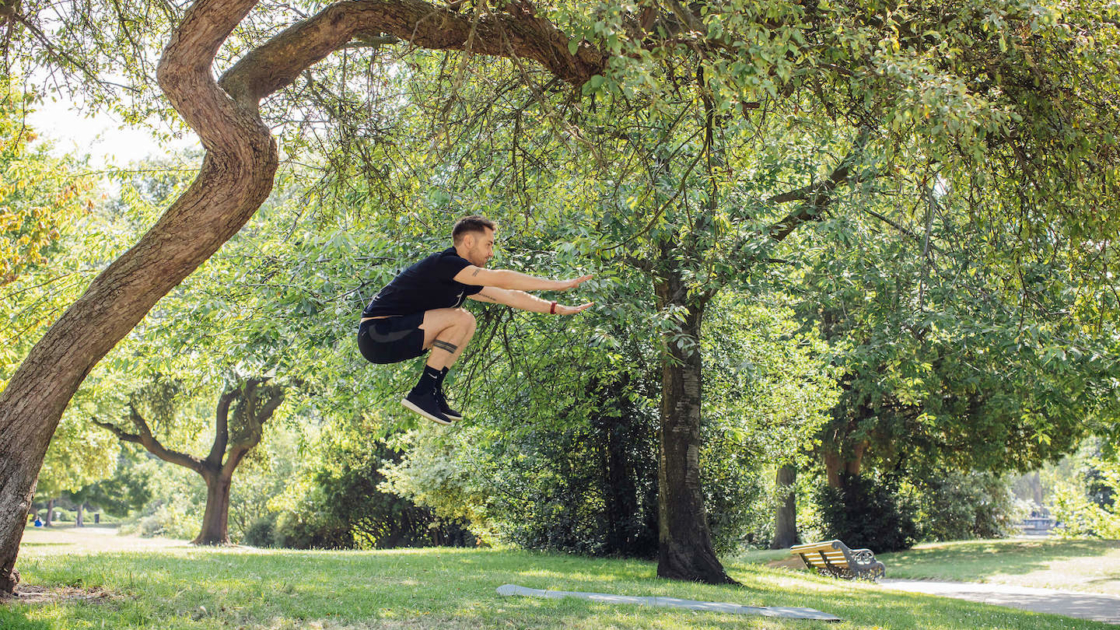