When Elena Favilli conceived of Good Night Stories for Rebel Girls, a book of bedtime stories about the lives of 100 extraordinary women written for children ages 5 to 10, she had no idea it would become a record-breaking success—but it did. In 2016, the fairy-tale-inspired book, which was cowritten by Francesca Cavallo, became the most crowdfunded literary project in history, raising more than $675,000 on Kickstarter and landing on the New York Times Best Sellers list. “I never imagined that it would become so successful so fast,” Favilli says.

The book, which tells the stories of remarkable female scientists, athletes, politicians, and more with a “once upon a time” twist, struck a chord with parents. Like Favilli, many of them were frustrated by the lack of role models for young girls and wanted to offer their daughters more than damsels in distress.

Favilli has since published a second volume of Good Night Stories, launched a podcast featuring big-name narrators like Melinda Gates (season three debuts March 10), and rolled out a limited series of chapter books.

Now she’s thinking about how Rebel Girls can translate its mission into physical products. “When we think about changing stereotypes around girlhood and what being a girl means, we started from the bedtime stories—we completely subverted that stereotype,” she says.

“Now how can we apply that same switch to other products that girls use and interact with in their daily life, like apparel or toys? From a professional perspective, this is the most exciting time of my life,” she says.

Below, Favilli gives a peek into how her typical workday unfolds.

I wake up… at 7 a.m. and start my day with a 30-minute meditation. I have a beautiful garden overlooking the ocean in Pacific Palisades, so I really like to sit outside on the grass. And then I have breakfast. I’m Italian, so I like milk and cookies!

The first few hours of my day are spent… at my home office. I usually have a lot of phone calls and video conferences. We now have 22 employees across Los Angeles, New York City, Atlanta, London, Milan, and Mérida, Mexico, so my meetings have to happen in the morning. We have a check-in call for the executive team on Mondays, and then a companywide call every two weeks where we ask one team to present what they’re working on to the rest of the company. That way the marketing team understands how the design team is working, the customer service team understands how the sales team is working, and so on. It creates a sense of belonging.

I’ve recently struggled to… allocate the right amount of time for writing. But I have a larger executive team now, so they’ve taken a lot of the tasks I was covering by myself last year off my shoulders, such as fundraising and anything that falls under operations, which I don’t particularly like. I’m finally able to use the afternoon more for writing, editing, creating, ideation, and all that.

In some cases, like for the chapter book series, we commission the text to different writers. But I still write the main series, Good Night Stories for Rebel Girls. Our third volume, 100 Immigrant Women Who Changed the World, will be out in October.

I typically start Good Night Stories… with a long list of more than 300 names. Usually the editorial team puts the first list together, and then we go through a series of editorial meetings where we narrow down the list further and further. When we come to approximately 200 names, we start diving deeper into the stories and finalizing who we want to include.

The process starts very early on; in the case of the immigration volume, it started one year earlier than when publication will occur. So, you know, sometimes things happen and change—you find out about someone you hadn’t thought of at first—and then you make adjustments.

We go to press on the book… in June. So I think May would be the cutoff date for any last-minute changes.

I find inspiration in… nature. I love being in nature. I think it’s connected to the way I grew up. I was raised on a farm in Tuscany. So for me, the best ideas come when I’m just wandering in the garden or going for a walk with my dog, Lafayette. (He’s a big Italian Bracco—so mellow and sweet.)

It’s impossible for me to do any creative work in a regular office environment. That said, I go to the WeWork office at 520 Broadway at least twice a week. I respond to emails, sort through the mail, and break out of my house.

When I commute… I drive down the Santa Monica Mountains onto the Pacific Coast Highway. The ocean is by my side the entire time until I reach the office. I like to simply enjoy the view, roll down the windows, and smell the air.

This week I’m busy… launching two new chapter books, Junko Tabei Masters the Mountains and Dr. Wangari Maathai Plants a Forest. (The books were released on February 25.) There’s a lot of preparation leading up to a book launch, and a lot of thinking about how to transform every book launch into some sort of event that connects it to the theme of the book.

For example, to promote our book about Junko Tabei, we’ve partnered with Cotopaxi to host a rock-climbing event for young girls.

I travel for work… a lot. But I try to concentrate all of my events in two weeks every quarter. I’m an introvert, so the best way for me to be effective in networking and engaging with the public is to have extensive periods of time where I’m home and recharging. And then when I have to go out and shake hands and talk to the audience, I know that those two weeks are going to be crazy, but I’m going there with my best energy.

My goal is… to have more time to write and develop creative concepts for new programming. That includes TV, because we really want to create and develop an adaptation of this book series for television. We also want to create a Rebel Girls app where our international community of rebels can find a safe place to discover our best content in all different formats—written, audio, video—and also participate in the conversation around the rebel women they discover.

The last work thing I’ll do before bed is… read by the fireplace. It’s a way for me to unwind. Lafayette just lies down next to me; we cuddle. That’s the moment in my everyday life where I put my phone on silent mode and just shut everything off.

FILED UNDER
LEADERSHIP WHAT DO PEOPLE DO ALL DAY? SMALL BUSINESSES
Interested in workspace? Get in touch.
TRENDING NOW
01 How to prioritize tasks when everything’s important 02 Why I don’t work from home even though I could 03 The next year will cement new trends in how we work 04 How Asahi Beverages cultivated one culture under one roof 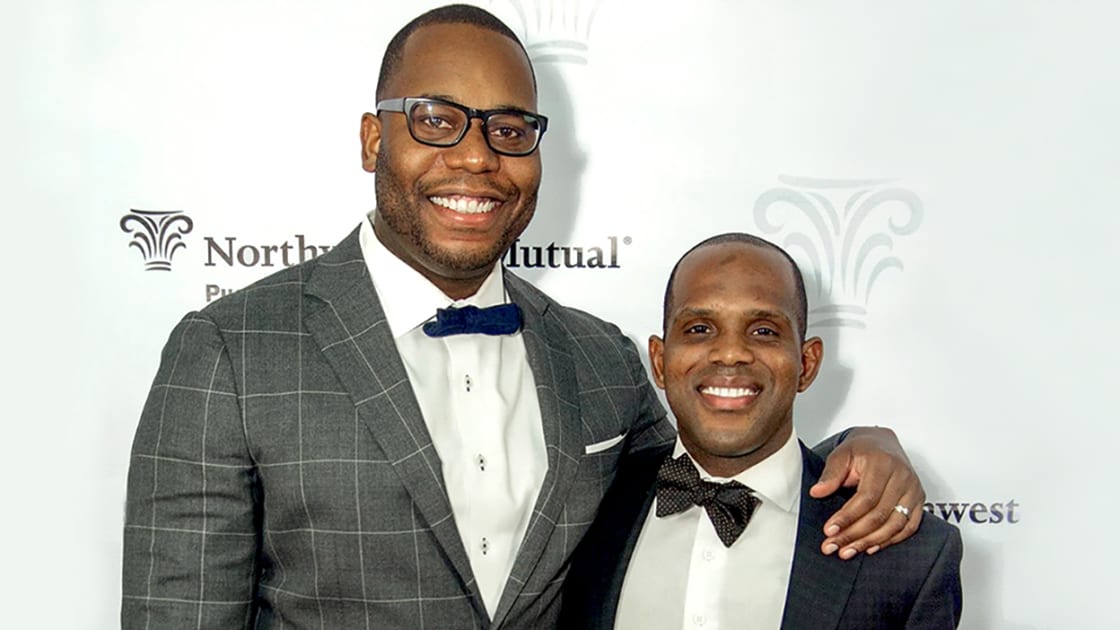 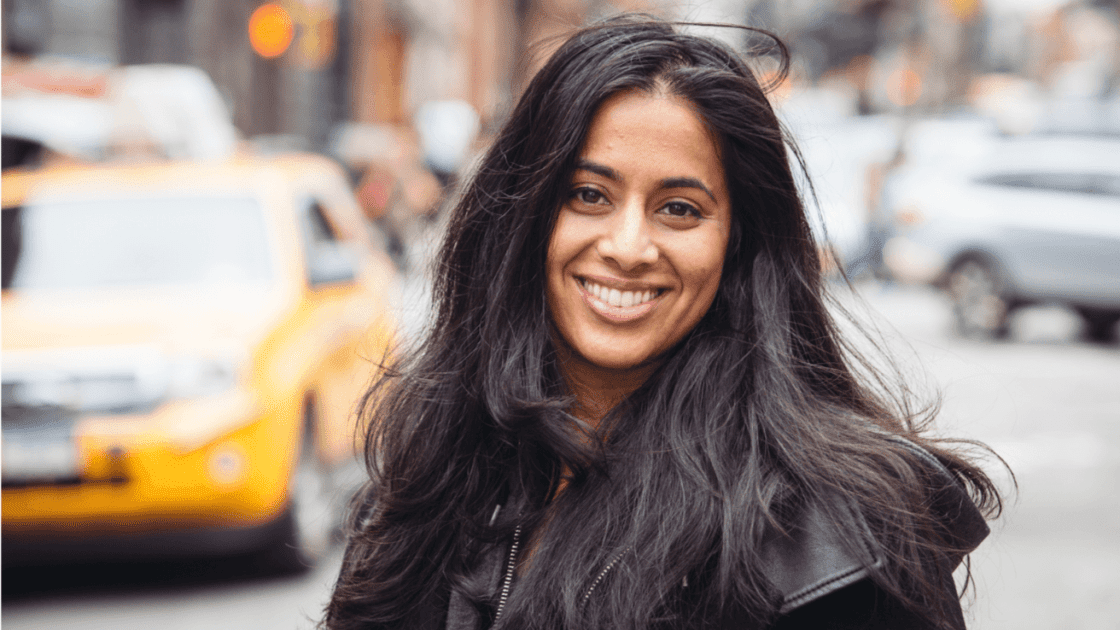 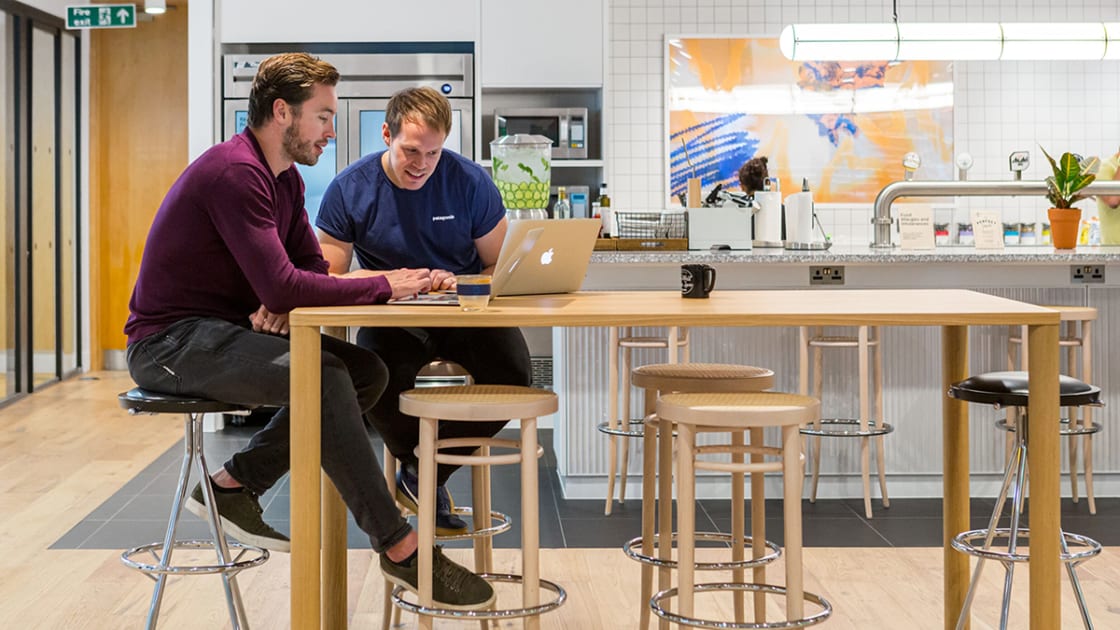