At WeWork, Black History Month is a way to amplify the stories and voices that the employee community group We of Color holds space for every day. This month, the group put together programming for WeWork employees and members that centered on the themes of Black joy and Black resilience. This included three events, guest posts on Slack by senior Black leadership, and donations to the United Negro College Fund.

“This is everyone volunteering because of the impact we know it has on the employee experience of people of color at WeWork,” says Monique Jackson, community manager in Manhattan and a global lead for We of Color. Global We of Color leads who, along with a smaller group of 10 people, worked together on the programming shared their impressions of the month’s events.

Initial planning centered around three main pillars: storytelling, the state of Black business, and celebrating Black culture and history. With a focus on one of WeWork’s core values, “Do the right thing,” the group carefully considered things like messaging and expected engagement. Because giving back to the community is core to WeWork, a philanthropic component was also included: a $5,000 donation from We of Color to the United Negro College Fund, with a matching campaign goal of $5,000 for a total of $10,000 to the Fund.

During 2020, a year of civil and racial unrest, the We of Color community grew closer. Individual employee groups held weekly discussions and made space for ongoing conversations. We of Color wanted to highlight WeWork employees for Black History Month in particular: “The people who are making Black history today,” says Jackson.

“We were trying to tie in a more present-day celebration of Black people,” says Devin Floyd, a community manager in Washington, D.C. As such, many events involved people talking about their personal stories.

Ruvimbo Chakawhata, a support specialist in London, also noted that coming off of 2020, We of Color created space for people who don’t identify as people of color to come in and listen and learn. “That allowed all of us to become closer, to look toward solutions, and to make Black History Month the success that it is.”

“By humanizing and personalizing Black experiences, a gap is bridged and we’re no longer talking about people miles away but perhaps a Black colleague sitting across the aisle at work every day,” Jackson says. “Prompting even one person to take a moment of reflection or to talk to someone after an event during this time is how we move the needle forward.”

Those conversations happened time and again throughout the events. Lira Muoboghare, regional Inclusion & Diversity ambassador and community lead in Vancouver, says that discussions in Canada about how Black employees in Canada experience the everyday “were very eye-opening and interesting for our non-BIPOC employees.”

“Just listening to your colleagues, like, ‘Hey, how’s it going?’ ‘What can we do to support [you]?’ ‘How can we learn?’ I feel like we got a lot of that out of Black History Month so far,” says Muoboghare.

A space to be whoever you are

One of the events that resonated for many was Stories Slam, which featured three- to five-minute pieces performed by employees. Similar to a poetry slam, participants could present a rap, song, poetry, monologue, or anything they wished that captured what they wanted to say.

It was impactful “being able to hear the stories of my colleagues and being able to relate to it,” says Muoboghare. The event was so successful that regional directors asked whether some storytellers could tell their stories again, while others shared that it made them want to become stronger allies for their coworkers.

“It felt like it was a very free space where you could really be whoever you are, [where] other human beings experienced you the way you are, and you didn’t feel like you had really any judgment,” says Chiwara. “It was one of the most incredible performances I’ve seen from someone in a corporate environment.”

The state of Black business

For Jackson, the event on The State of Black Business felt most impactful. The panel featured several Black business leaders and was moderated by WeWork’s head of real estate finance.

“As a Black woman in corporate America, there’s often the age-old question: ‘Am I doing enough for the advancement of my people?’” says Jackson. “It really shed light to see three Black entrepreneurs in high positions, to hear about the things that made them proud and what they’ve been able to accomplish. It really touched me personally.”

Having majored in business and having lived through the financial storms of 2008 and 2020, Floyd also says he was drawn to this panel. Seeing the panel showed him that “there’s a blueprint there for people who have been successful.”

After a highly successful Black History Month at WeWork, the question is how to keep up the momentum. As We of Color will tell you, it’s about showing up for hard conversations, for putting in the work, and for celebrating. Floyd noted that the BHM template is being used for Women’s History Month and possibly other celebrations.

The foundation these employees have created, with the increased focus on inclusion and diversity, and the engagement this year’s Black History Month saw point toward continuing to build an authentic sense of community. 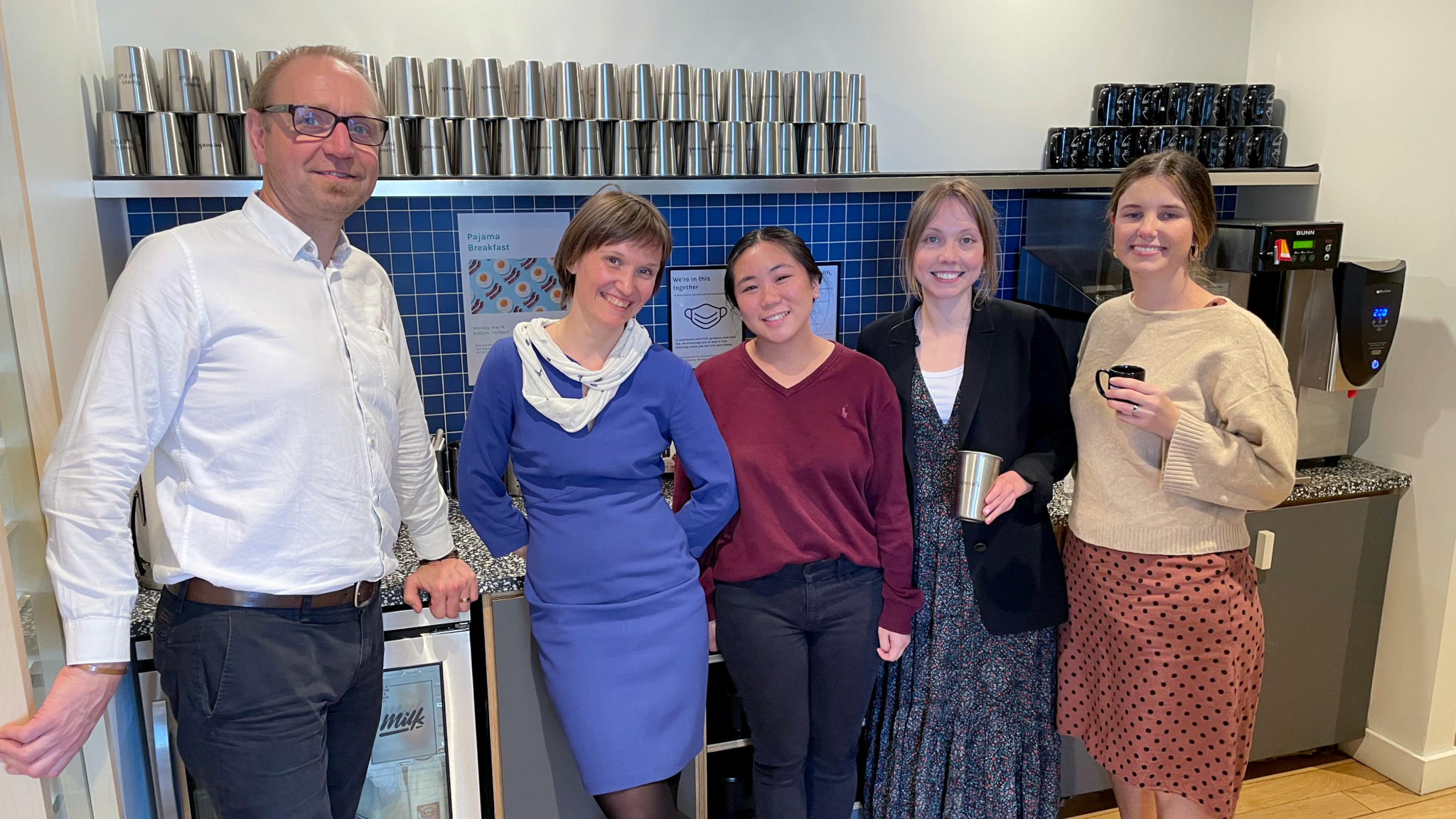 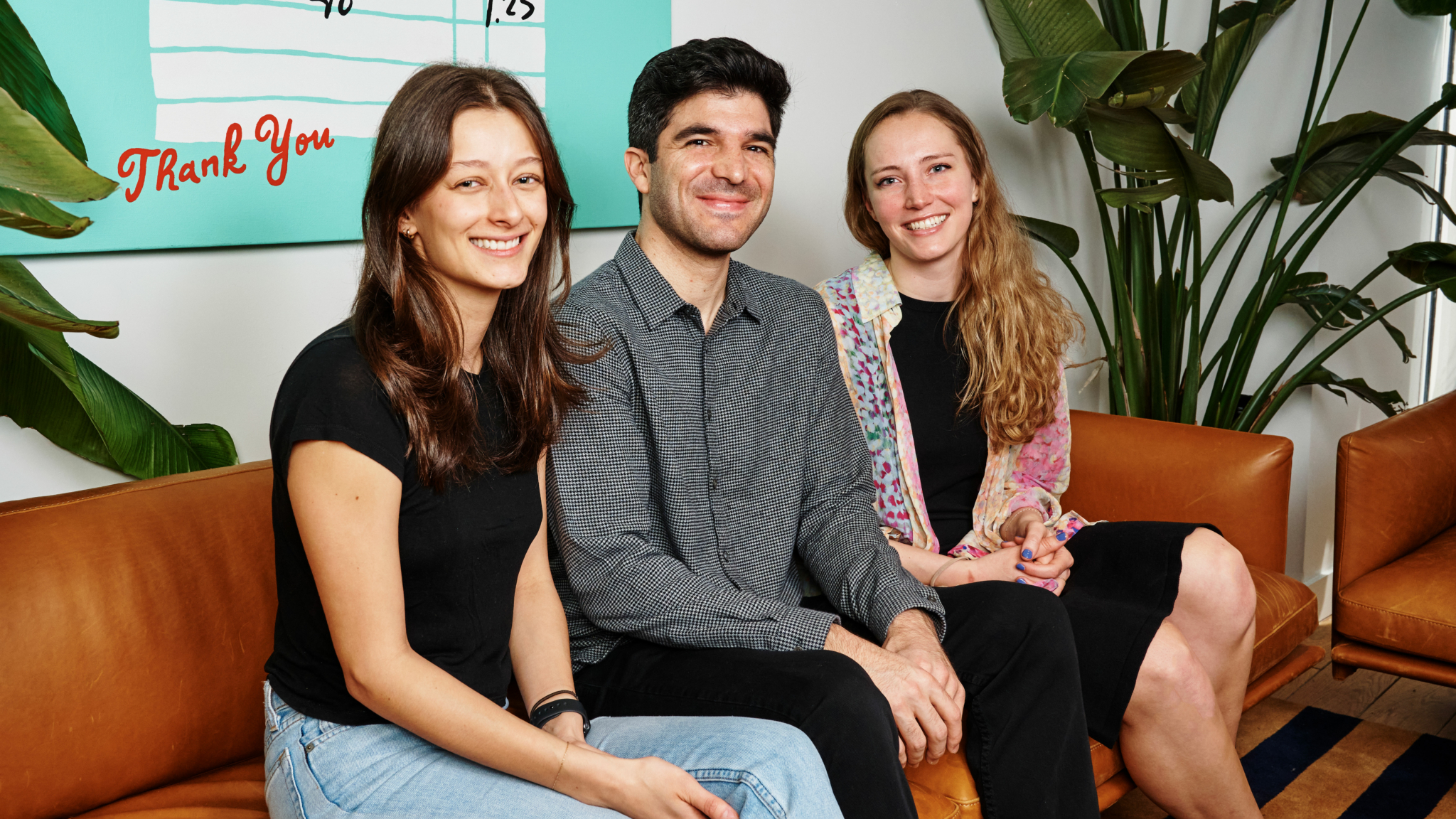 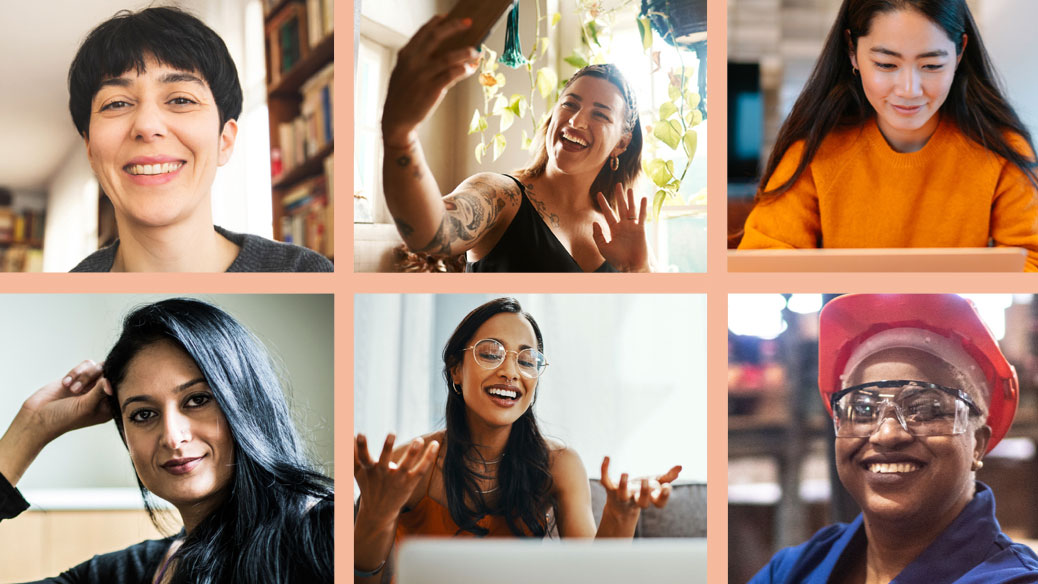 How allyship in the office benefits everyone
By Melanie Mannarino

Based in Omaha, Nebraska, Leslie Jeffries is a freelance writer for Stretch Creative.