As Americans take to the streets to protest the killings of George Floyd, Breonna Taylor, and others at the hands of the police, it’s impossible to ignore the cries for justice. Inextricable from those cries is a demand for equity.

The inequity that Black Americans face in interactions with the police and the criminal justice system is painfully and tragically obvious. But the deep and pervasive effects of systemic inequality are also persistent in just about every other aspect of American life—from education and housing, to media visibility and public health, to the business landscape and beyond.

As the country is reckoning with its historic failure to respect Black lives, addressing disparities in Black wealth and business must be part of a holistic approach to tackling inequality.

While income has increased for white Americans over the past several decades, it’s a very different reality for Black Americans—one of stagnation and marginalization. According to 2016 census data, Black Americans were the only racial group to earn less than they did 20 years ago.

Economic data show that the wealth gap between Black and white households has not improved in over 50 years. During a time of widespread economic growth (2013 to 2018), unemployment for Black Americans was still 5 percentage points higher than the unemployment rate for Americans as a whole, according to a LendingTree analysis. This is not a disparity that’s mitigated by more education. The number of Black Americans who earned bachelor’s degrees grew at a higher rate than that of the rest of the country, according to the same analysis.

These economic gaps are also present in America’s workplaces—and their historically white, male boardrooms. Only four of the Fortune 500 CEOs are Black—that’s 0.8 percent—and none of those Black CEOs are women. Among 100,000 entrepreneurs who received venture capital funding, only 1 percent was Black, found a study by RateMyInvestor and DiversityVC. According to a 2019 study by the Center for Talent Innovation, 65 percent of Black professionals felt that they had to work harder than others to achieve the same success in the workplace, while only 16 percent of white professionals felt the same way.

Black women face particularly punishing economic disparities. The number of businesses owned by Black women has jumped by an encouraging 164 percent since 2007. However, Black women earn 68 cents for every dollar a white man earns—a difference that amounts to a loss of $900,000 over a 40-year career, according to Congress’s Joint Economic Committee.

These realities mean Black families face barriers to generational wealth-building, on top of structural barriers including, but not limited to, redlining and other discriminatory lending practices. These barriers are reflected in striking statistics about family wealth across racial lines: In 2016, the median net worth for white American families was about $171,000, a figure nearly 10 times the median net worth of Black families, at $17,150, according to the Brookings Institution.

These issues are prevalent

This is a nationwide phenomenon, but particularly visible in cities such as Minneapolis, the origin point of the current wave of uprisings. There, Black families earn 44 percent as much as white families on average. In Boston, white households have a median net worth of $247,000, compared to Black households’ median net worth of $8.

The economic problem is exacerbated by lack of perception and awareness. A 2019 study by the Association for Psychological Science found that 97 percent of Americans underestimated the wealth gap between white and Black Americans.

COVID-19 has inflicted economic distress on the country as a whole, with a staggering 44 million unemployment claims filed since March. However, just as Black Americans were hit hardest by the health hazards of COVID-19, the economic damage took a particular toll on Black business owners and workers. Fortune reports that Black workers are the most likely among racial demographics surveyed to have been laid off or furloughed during the pandemic, at a rate more than twice as high as that of white workers. Meanwhile, the number of Black business owners has plummeted 41 percent, a rate higher than other racial groups.

Even the relief measures put forth by Congress in response to the crisis are unevenly distributed. According to a study by the Center for Responsible Lending, 95 percent of Black-owned businesses stand “close to no chance” of receiving a loan from the Paycheck Protection Program (PPP), due to the higher likelihood that these are small businesses with fewer or no employees.

What’s good for the Black community is good for all

American enterprise must shift radically to correct the inequity baked into its history and social structure, and to reflect the country’s fundamental ideals. By doing so, it will also reflect the fact that prosperity for Black Americans is good for all Americans. Consulting firm McKinsey & Company estimates that if Americans close the racial wealth gap by 2028, we could see an increase of 4 to 6 percent in the U.S. GDP (or up to $1.5 trillion).

On an individual level, being educated and aware of these realities is a first step toward working toward change. But you can also take action with your wallet. A simple yet powerful way to do so is to devote time to identify Black-owned businesses in your city and buy from them.

You can also engage with structural-level changes that may seem beyond your scope. For example, you can raise awareness of, support, and work with organizations that are addressing the racial wealth gap. They may be focused on supporting Black entrepreneurs, investing in Black communities, or correcting internal pay inequity.

Working toward closing the wealth gap for Black Americans will take prolonged, sustained effort. It must happen at all levels: from the individual to the corporate to the governmental. But it’s high time to do this. Addressing and correcting our great economic divide is a critical element of achieving justice for all.

WeWork is committed to help foster change, and to start, we are directing $2 million in business grants for Black-owned WeWork member businesses. Learn more about the program here.

FILED UNDER
IMPACT ENTREPRENEURS
Interested in workspace? Get in touch. 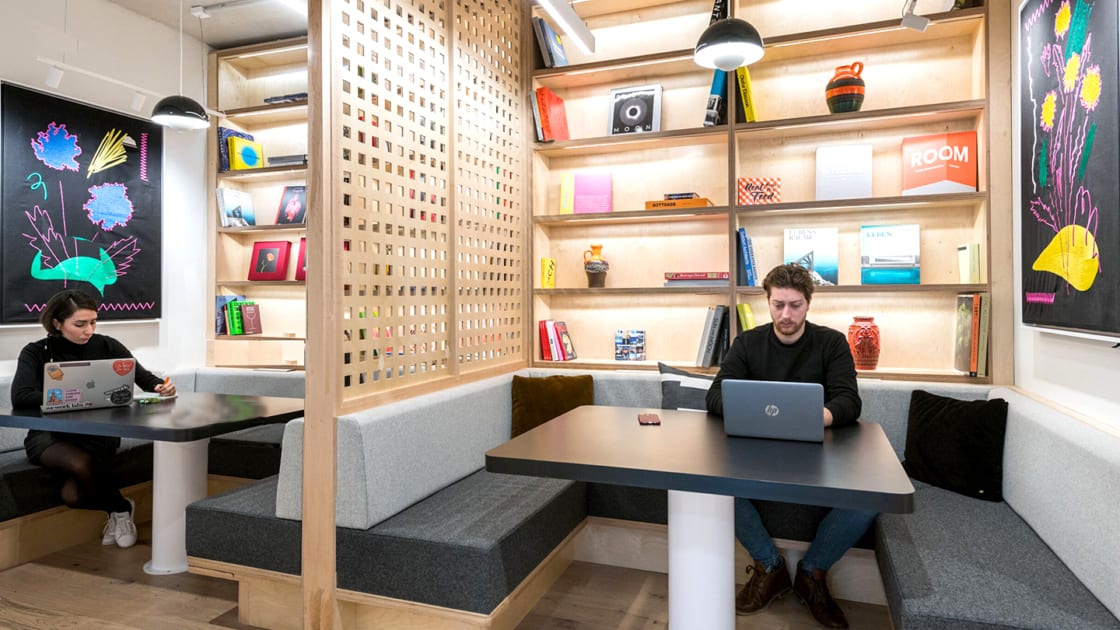 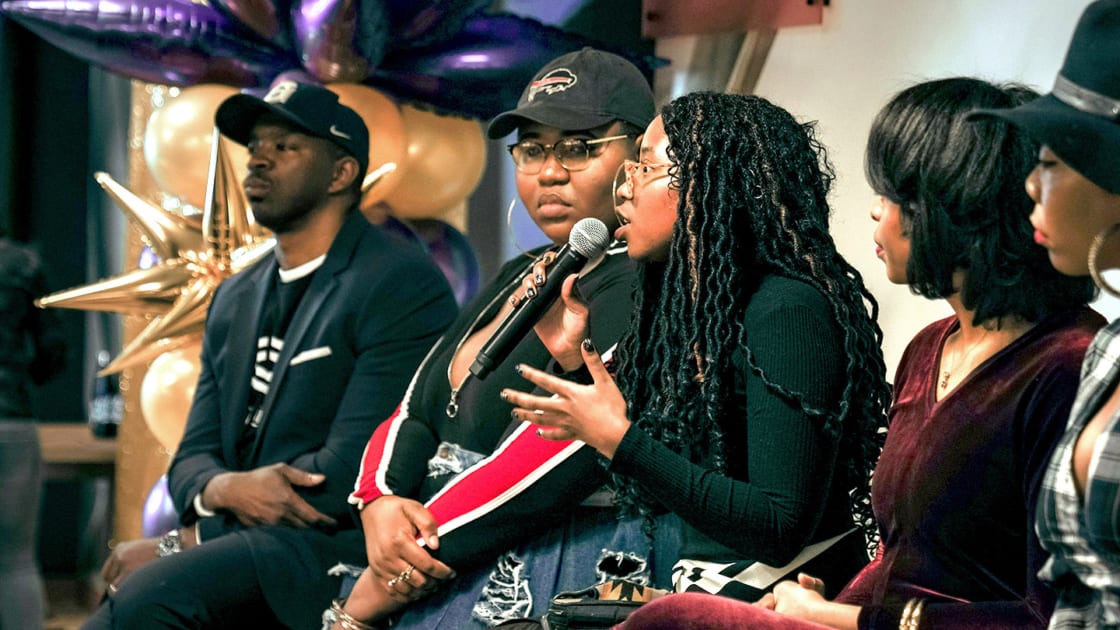