Meet the faces behind our spaces; our global team of creative problem solvers

It’s Thom Feeney’s first day on the job and he’s already feeling a bit overwhelmed. Not by the job, exactly, although starting at WeWork London on the day that the company is opening its fourth building in the city is a challenge. Feeney has been deluged with calls, texts, and emails because of an Indiegogo […]

Adam Wacenske is nursing a sore ankle, which he twisted on the court during a recent basketball game. Anyone who knows him wouldn’t be surprised that Wacenske plays on the basketball team for WeWork, where he works as an expansion lead. An athlete from way back, he played lacrosse during his years at Ithaca College. […] 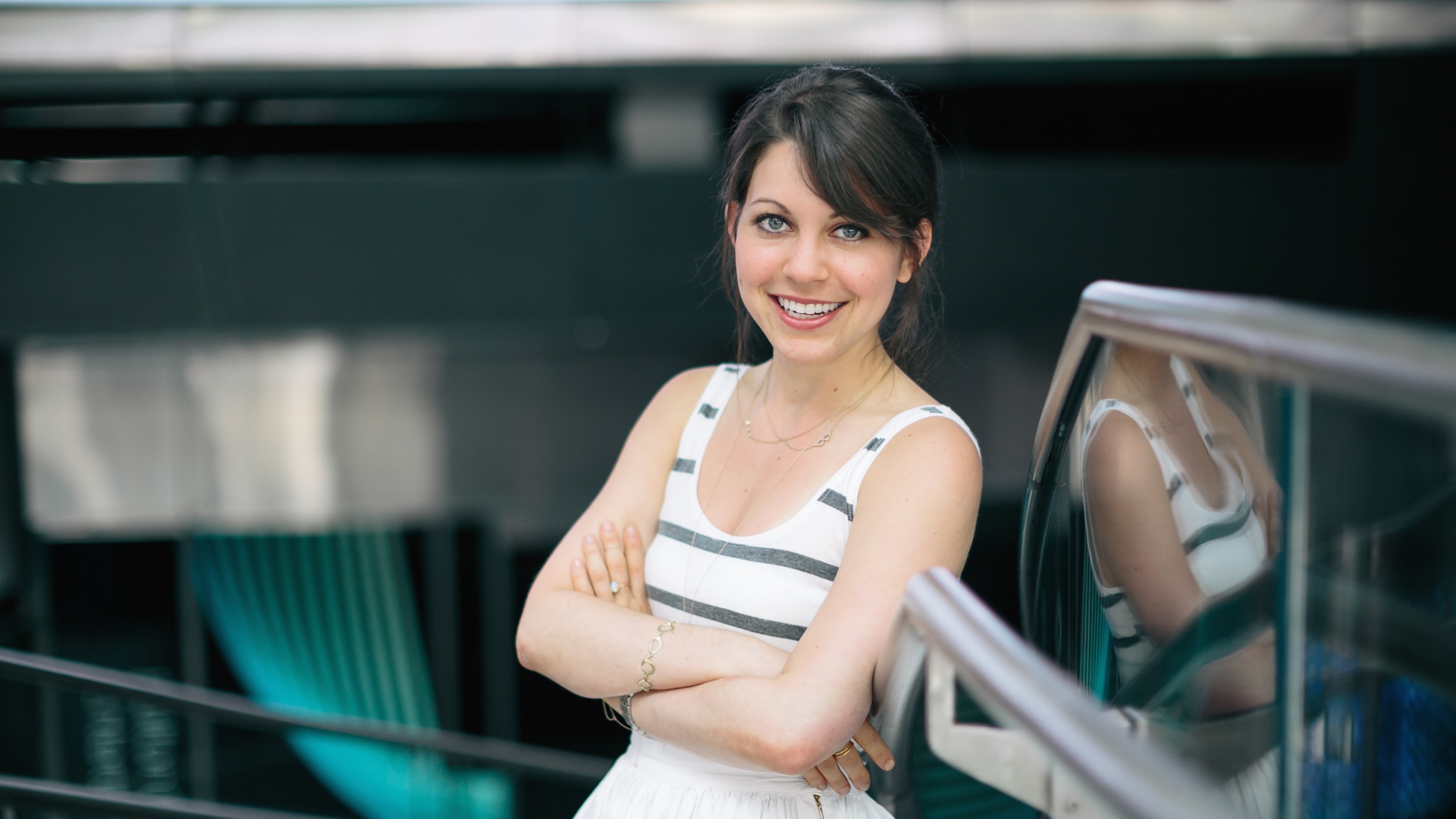 WeWork’s Alex Seeman takes matters into her own hands

Alex Seeman learned the meaning of teamwork the day she had to scrape gum off the floor. That particular day was a momentous one: as a community manager at WeWork’s Charging Bull location in New York City, she was in charge of moving in her first new member. She realized too late that she had […] 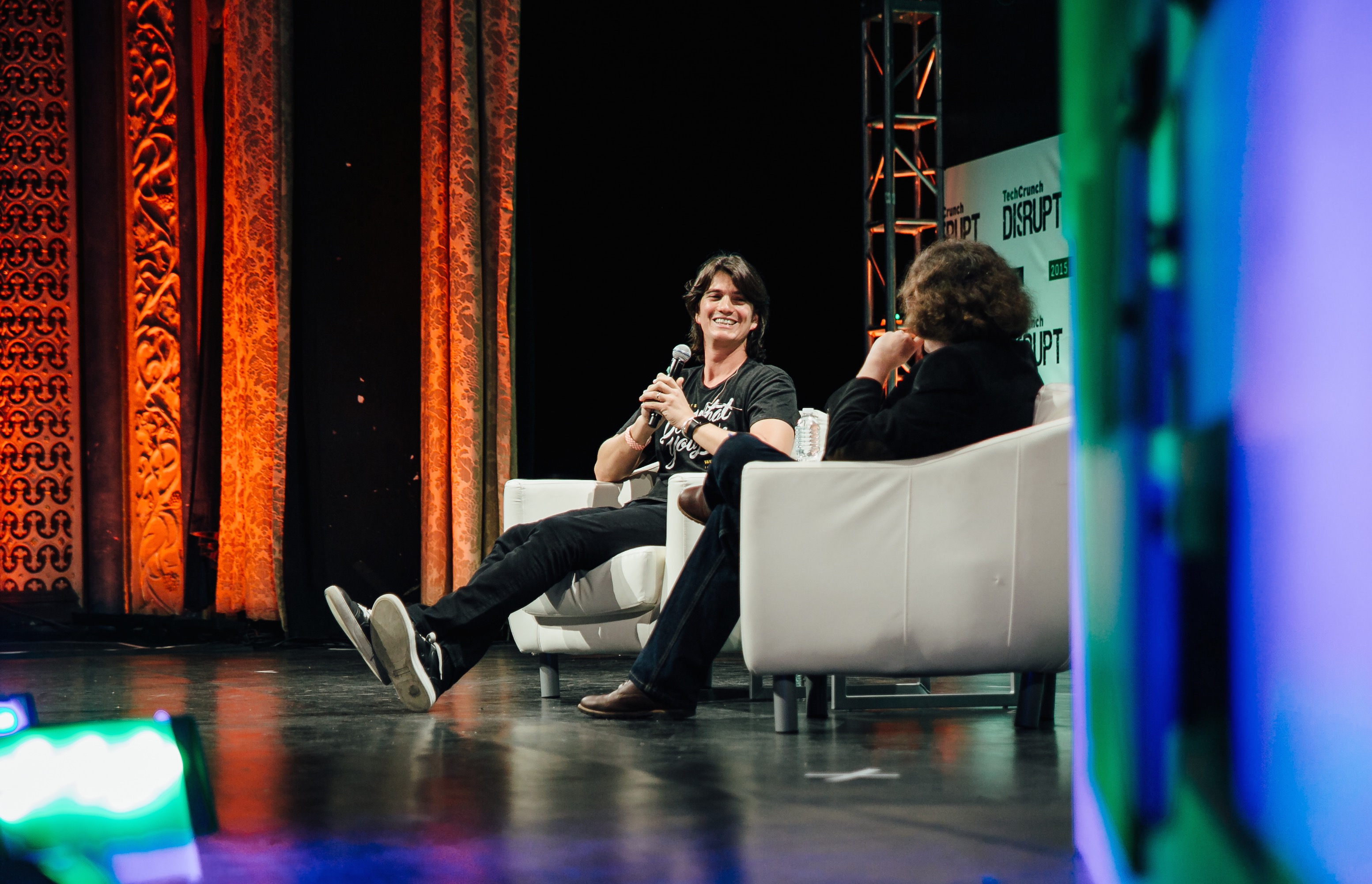 For WeWork’s Adam Neumann, it’s about finding a way to ‘change the world’

“It was a failed social experiment,” WeWork founder Adam Neumann said of the kibbutz, the collective community in Israel in which he grew up. “As a teenager and as a child, it was the most unbelievable place to grow up. I was with my friends from morning till night. We ate in the same dining […]

Podcast: For WeWork’s Ben Kessler, ‘our product is community’

“When we talk about community,” says Ben Kessler, director of marketing for WeWork, “I always try to push the idea that our product is community. It is those connections. It is the fact that while it makes sense financially to start your company out of your apartment or out of a coffee shop, you’re missing […] 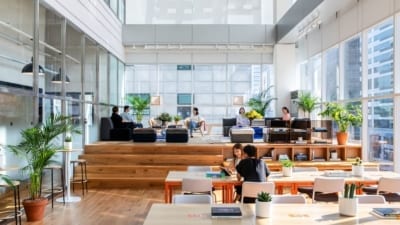