It’s Thom Feeney’s first day on the job and he’s already feeling a bit overwhelmed. Not by the job, exactly, although starting at WeWork London on the day that the company is opening its fourth building in the city is a challenge. Feeney has been deluged with calls, texts, and emails because of an Indiegogo […] 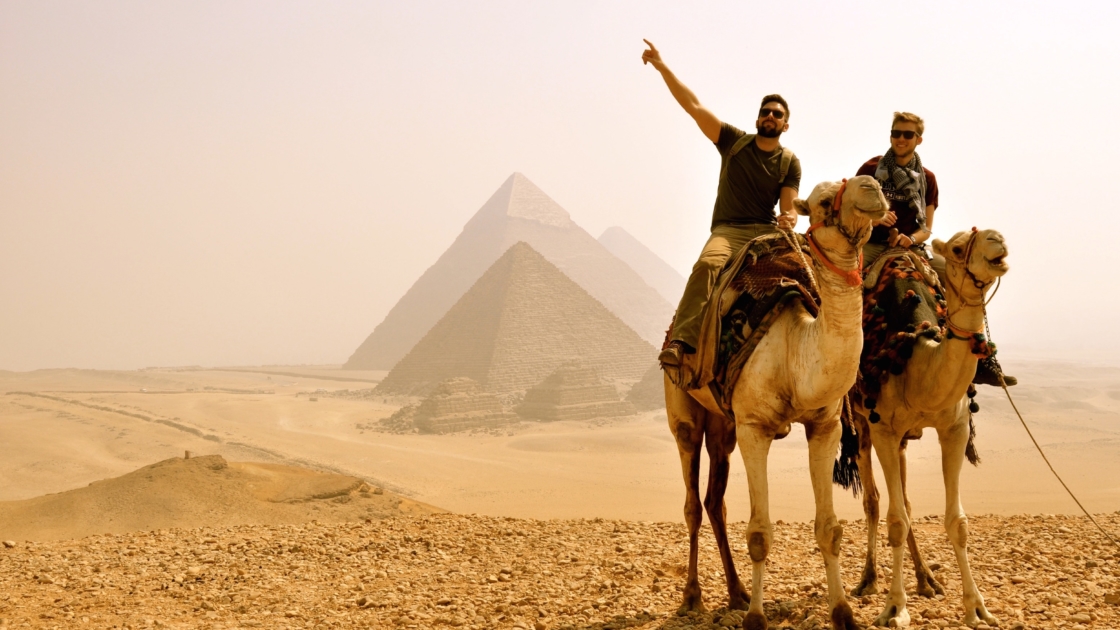 Life has been a bit crazy lately for travel blogger Clint Johnston, who has just returned home after being on the road for six weeks. First he was traveling through Nepal, trekking to Everest Base Camp, then hopped over to Bhutan. He spent two weeks island-hopping in the Caribbean, stopping in St. Martin, St. Barths, […] 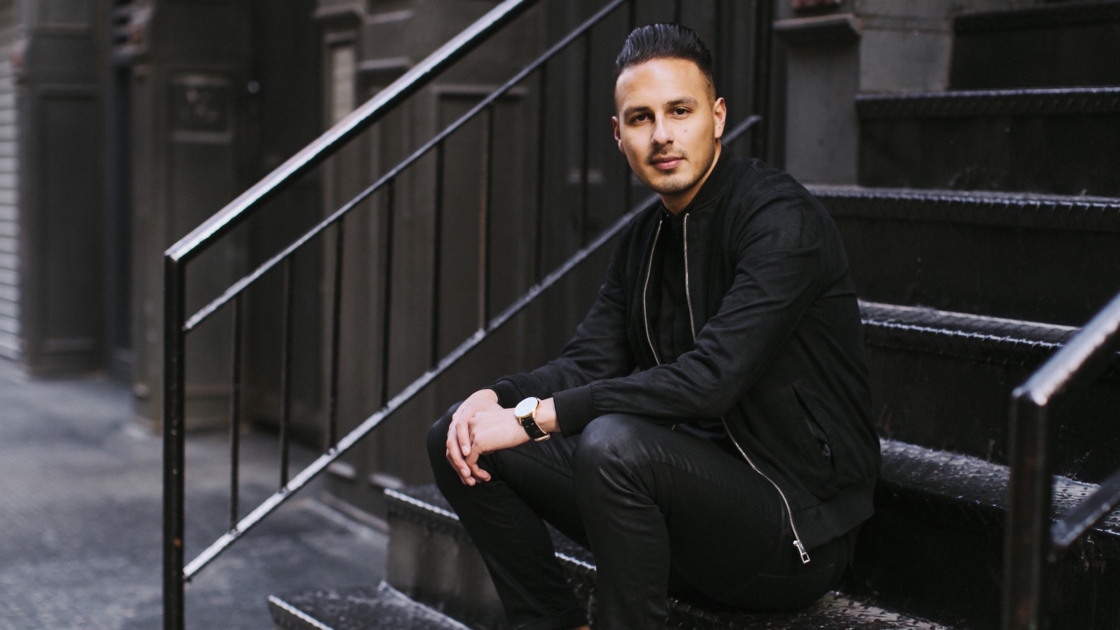 When his watch stopped ticking, this entrepreneur designed his own

Jimmy Pinto wasn’t even thinking about starting his own business when his second watch in six months stopped ticking. I basically came up with the idea for the company because another one of my watches broke on me,” says Pinto, founder of Broome & Mercer. “I said ‘Screw this, I’m going to create my own […] 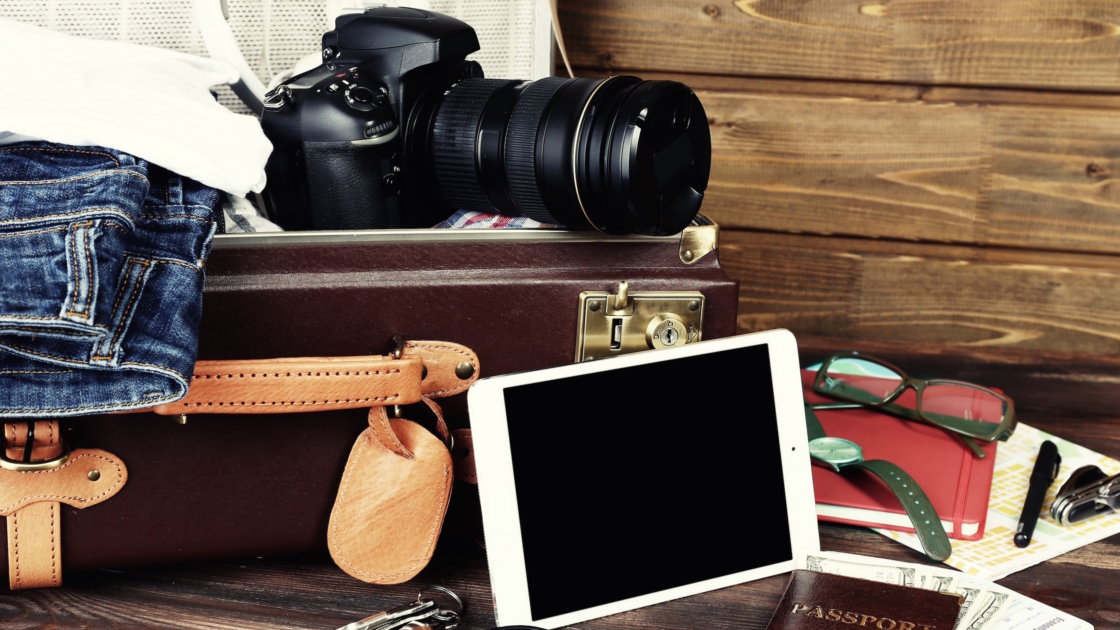 Get That Cool Job: travel writer

Melissa Klurman is in “total stress mode.” The longtime travel writer is leaving on a press trip in the morning—an all-expenses-paid visit to a private game reserve in Zimbabwe—and hasn’t finished packing. After that, there’s still a mile-long checklist of things she has to do before heading to the airport. The pressure won’t end once […] 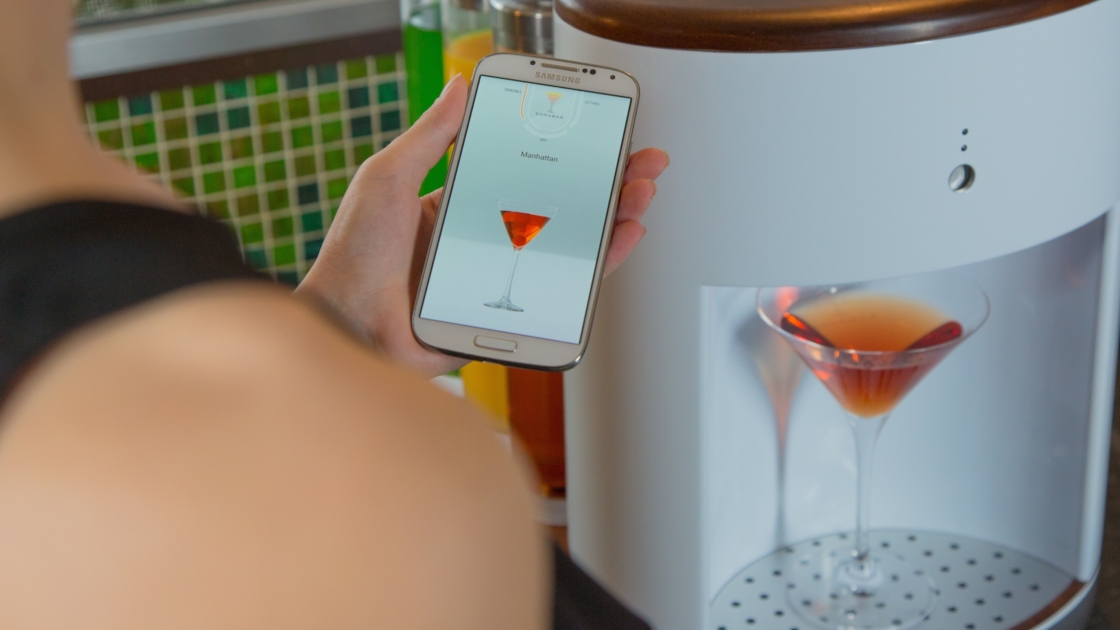 Why mix that cocktail when your robot can do it for you?

Great business ideas can come at the oddest times. For Ammar Jangbarwala and Dylan Purcell-Lowe, that moment came when they were trying to catch an overworked bartender’s attention. “It was partly out of frustration, waiting in long lines at bars,” says Purcell-Lowe. “We both were thinking that there had to be a better way.” The […] 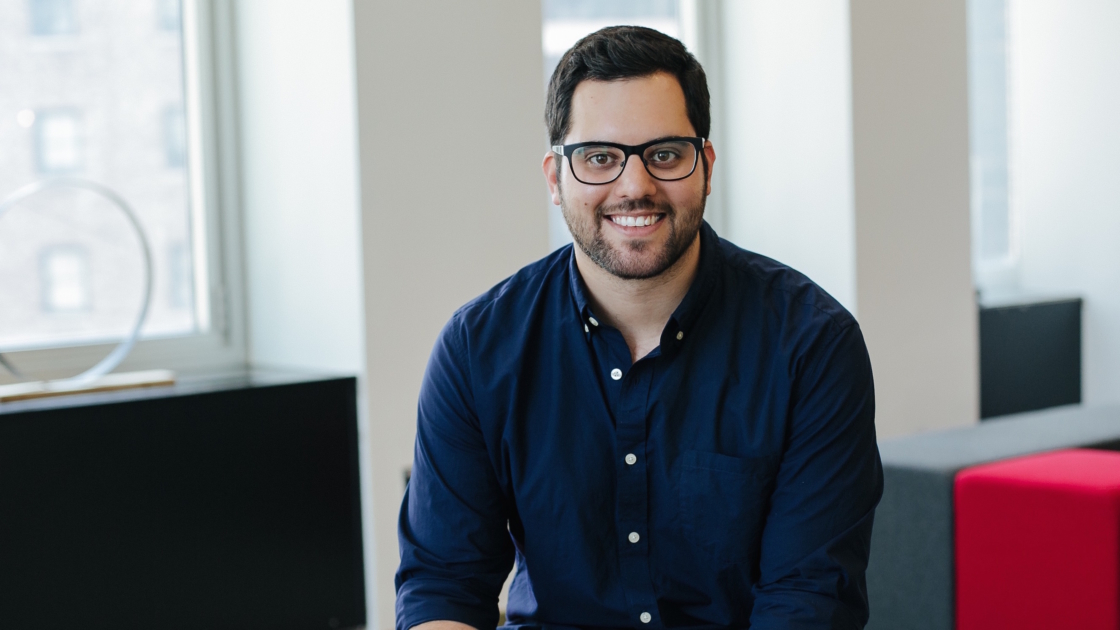 Podcast: For WeWork’s Ben Kessler, ‘our product is community’

“When we talk about community,” says Ben Kessler, director of marketing for WeWork, “I always try to push the idea that our product is community. It is those connections. It is the fact that while it makes sense financially to start your company out of your apartment or out of a coffee shop, you’re missing […] 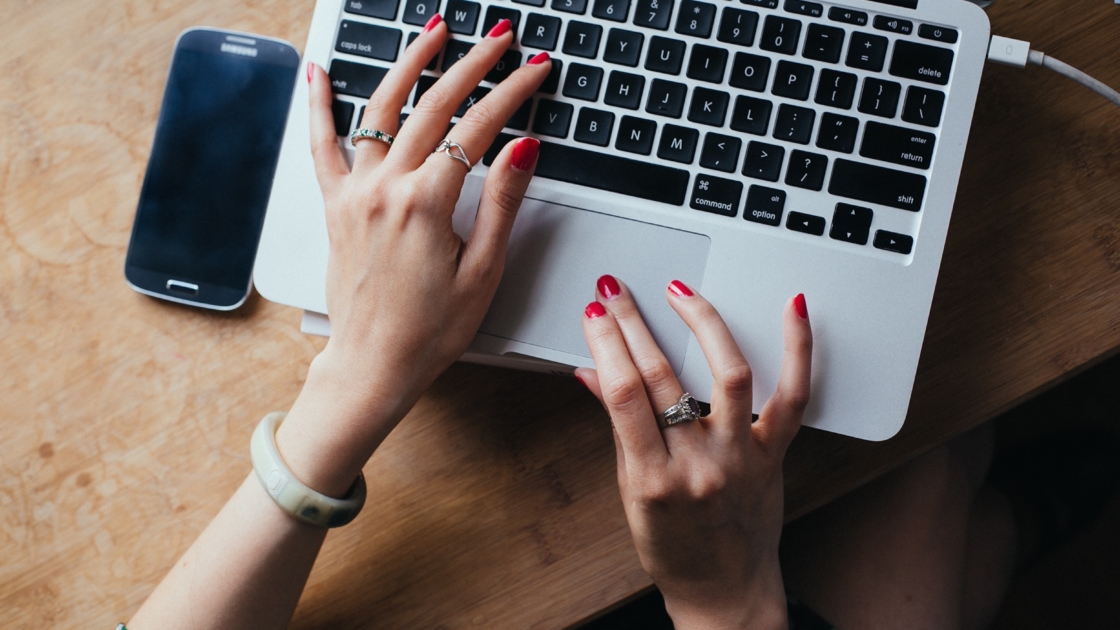 11 rules for rocking it as a freelance writer

Launching your career as a freelance writer couldn’t be easier—all you really have to do is announce to the world that you’re open for business. The hard part is making a living. Most writers just starting out end up making barely more than minimum wage. But regardless of whether you’re writing the occasional article or […]