Solé is a seasoned brand marketing executive, having led numerous renowned consumer-facing brands. Most recently, Roger was the Chief Marketing Officer at Sprint, where he was responsible for the Marketing, customer base management and innovation of products & services. He was named one of the world’s most innovative CMOs by Business Insider in 2016 and 2017.

“We are thrilled Roger is joining the WeWork leadership team. When I first met Roger, I was captivated by his innate ability to connect customer desires with business needs,” said Chief Executive Officer Sandeep Mathrani. “Roger joins as the newest member of our company’s leadership team committed to WeWork’s mission to change the future of work and transform our business.”

Mr. Solé said, “This will be a defining era across many industries, and WeWork is in a unique position to, once again, redefine how people work and help businesses succeed. WeWork’s mission really resonated with me, and I am honored to work with this team during such a huge moment for the WeWork brand.”

Solé was named the Chief Marketing Officer of Sprint in 2015, and was a key member of its leadership team during its turnaround and merger process. Previously, he held the CMO role at TIM (Telecom Italia’s operation in Brazil) and led Marketing and Innovation at Vivo — the largest telecommunications company in Brazil. He is originally from Barcelona, Spain. 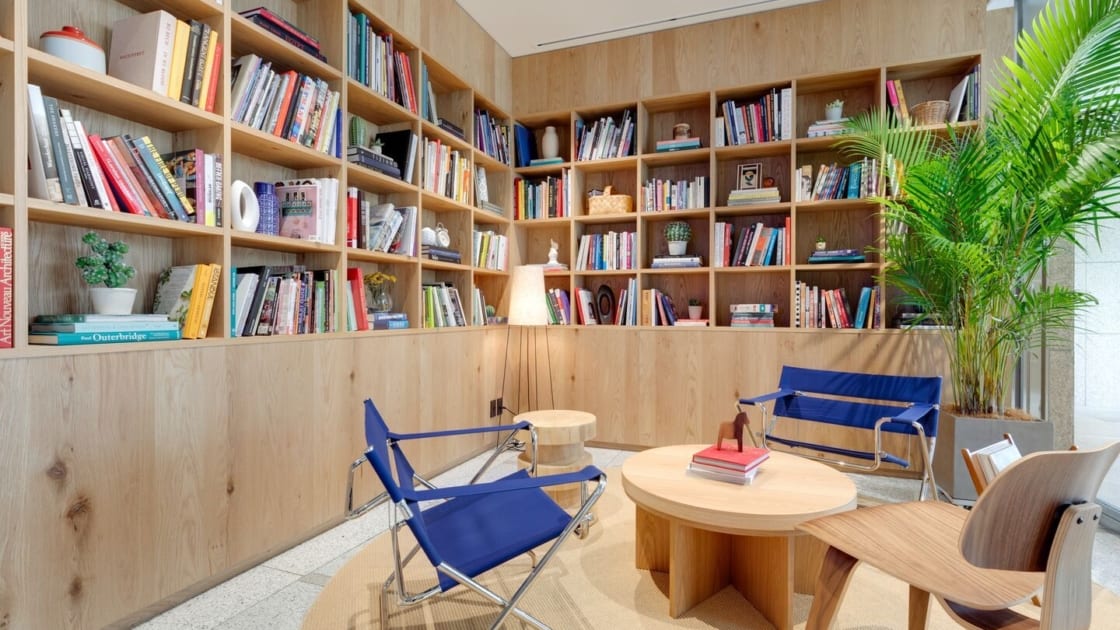 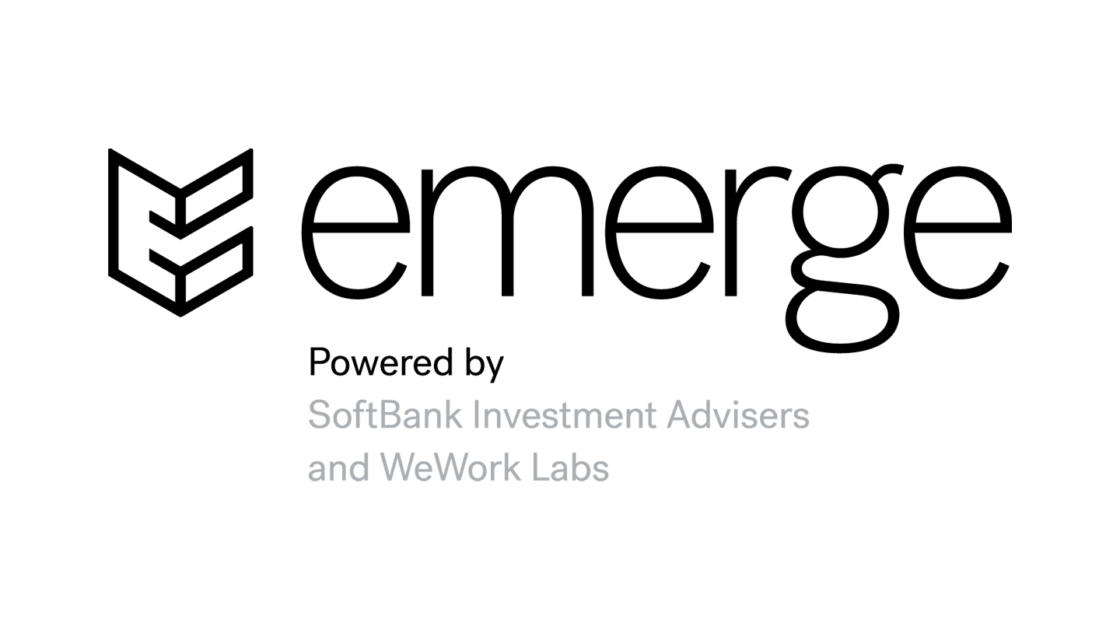 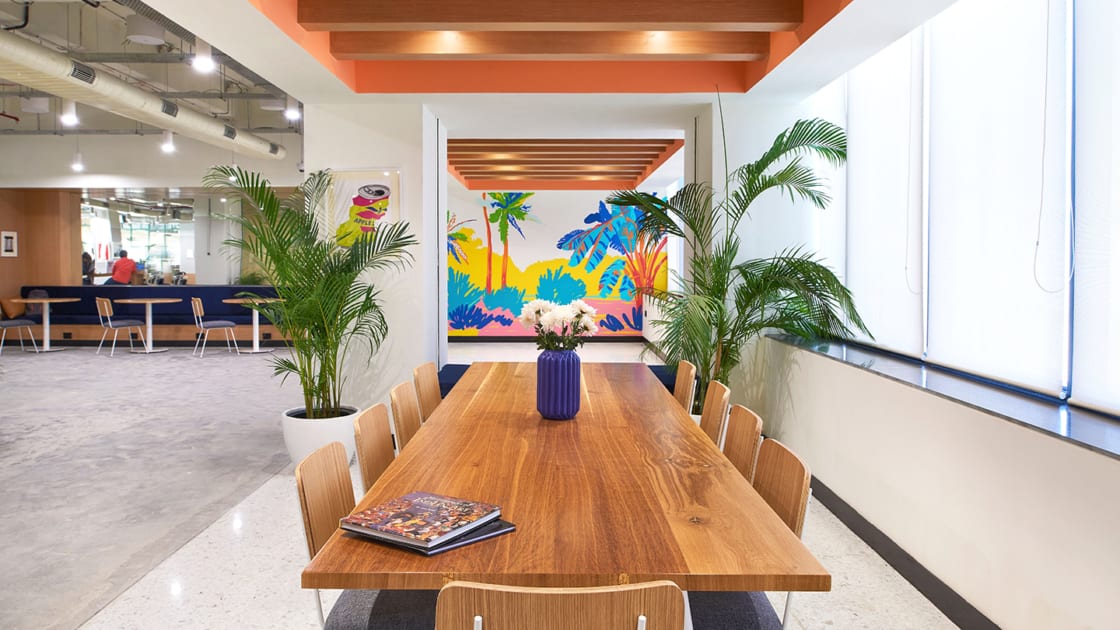