“History doesn’t repeat itself, but it often rhymes.”

Whether or not it was Mark Twain who actually said this, the words certainly ring true. When we look back at the 19th century, we see it was shaped by two major developments: technological revolution and urbanization.

Early 20th century innovations like the airplane, antibiotics, the assembly line, and widespread adoption of electricity radically changed the way people lived and worked. Now, two decades into the 21st century, we’re examining how the latest advances in technology impact our lives.

At Brex, we’re always looking for new products and insights that will help our customers’ companies grow, so we’re excited to share some of the results of The Future of Work and Cities study. This study was led by Brex partner WeWork and policy studies organization The Aspen Institute’s Future of Work Initiative. It surveyed more than 30,000 people in 50 international cities on topics including the economy, housing, innovation, and more.

The key findings of the survey are that technological revolution, climate change, and increased urbanization are poised to shape the coming century.

Much of this technological revolution will be driven, as it was in the early 19th century, by an increasingly educated population. In 1940, the number of high school graduates made up just 38 percent of the U.S. population. That number jumped to just under 90 percent in 1980, a rise that led to a robust middle class who benefited from a booming economy.

As the economy grew, so too did employers’ demands for a new set of technical knowledge and skills. A high school education was no longer enough; a college degree became a requirement of many industries. As more students applied to college, the cost of tuition shot up—a staggering 600 percent since 1980—leaving graduates with the crushing burden of student debt. With more dollars going to student loan payments, that’s left fewer dollars to spend on homes, weddings, child care, or new business ventures.

Employers are recognizing the challenge. In the study, the business owners surveyed show overwhelming support for legislative and business solutions that provide employees with the skills, resources, and training they need to thrive in this technological revolution without breaking the bank.

Shifting from campus to boot camp

One educational option is coding boot camp, which typically takes much less time and money than a four-year college degree would. Coding academies like the Flatiron School and General Assembly boast job-placement rates of upward of 90 percent for graduates, and Lambda School has an 86 percent placement rate.

Lambda School’s six-month curriculum also offers an innovative payment plan called an Income Share Agreement, in which Lambda School covers a student’s tuition costs until the student is making at least $50,000 a year. After the student lands an engineering job with a salary over $50,000, the student pays a percentage of their income back to Lambda School until they make 24 payments or hit the cap of $30,000. This agreement means that Lambda School is truly invested in every student’s future employment.

Looking back to look forward

Another unconventional path with centuries-old roots is an apprenticeship. The apprenticeship model combines the skills training of a boot camp or community college with paid on-the-job training, in which an apprentice can learn practical skills and build a professional network.

While trades like carpentry, electrical work, and plumbing have used apprenticeships for decades, new programs now offer training for professions such as dental assistants, software engineering, fire medics, cybersecurity, IT, and financial services. A recent New York Times article highlighted a program in California, one of a few states that allows people to take the bar exam without going to law school. Such a policy helps more people (including low-income black and Latina women) become lawyers by apprenticing for four years under an attorney.

Another way to make the 21st century workforce more competitive is a skills-training savings account. The Lifelong Learning and Training Account Act is another piece of proposed legislation that would create state-managed tax-preferred savings accounts that can be used to pay for training expenses, just like how a company might create a matching 401(k) program. Seventy-seven percent of business decision-makers say they would consider contributing to skills-training savings accounts if the government provided 25 percent tax credits for their contributions.

As was the case in the 20th century, robust educational opportunities will help fuel the next technological revolution. To keep pace with the myriad educational options available to employees now, today’s hiring managers should consider candidates who’ve been through nontraditional programs like apprenticeships and boot camps. Companies that accept a broader range of education will attract a broader range of capable talent—bringing us all into the next century of innovation.

Brex is building the next generation of B2B financial services, starting with a corporate card for technology companies.

FILED UNDER
LEADERSHIP MANAGEMENT
Interested in workspace? Get in touch.
TRENDING NOW
01 Six financial reasons why businesses choose WeWork 02 Six countries where it’s easy to snag a work visa 03 Thank-you office breakfast ideas for your employees 04 How to host your own office Olympics 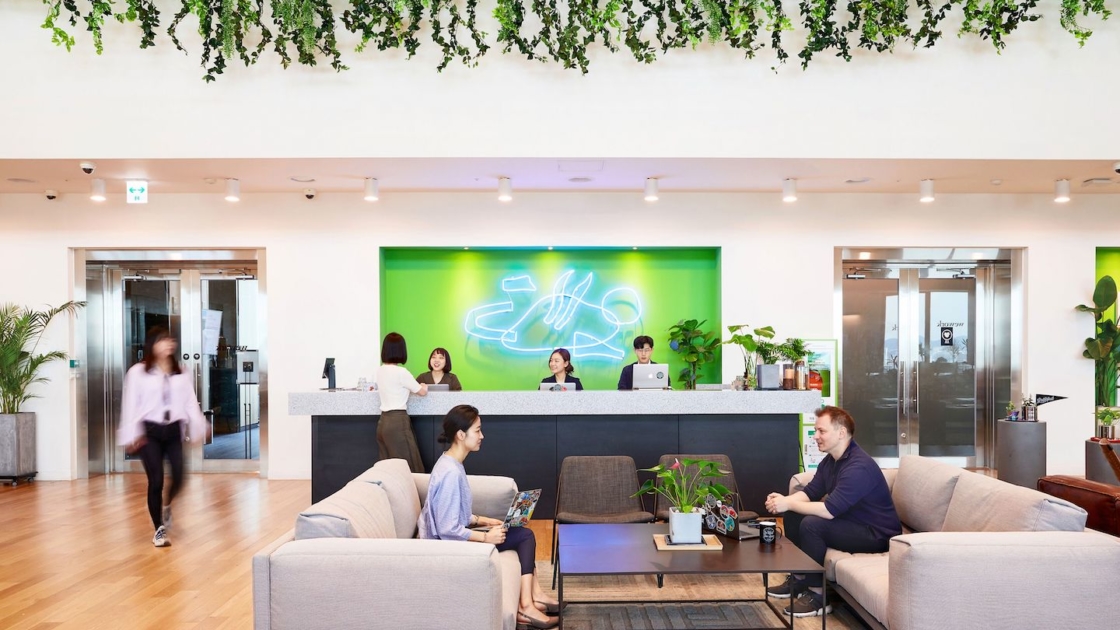 How your office space can help acquire top talent

More than ever, employees value personal flexibility and autonomy in the workspace. Here’s what that means 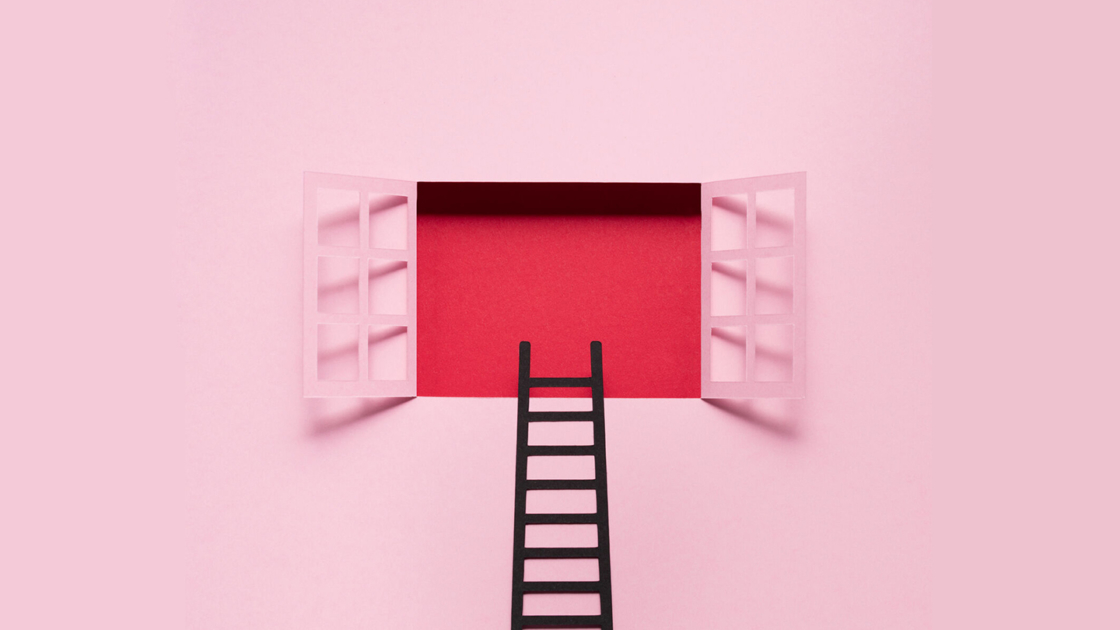 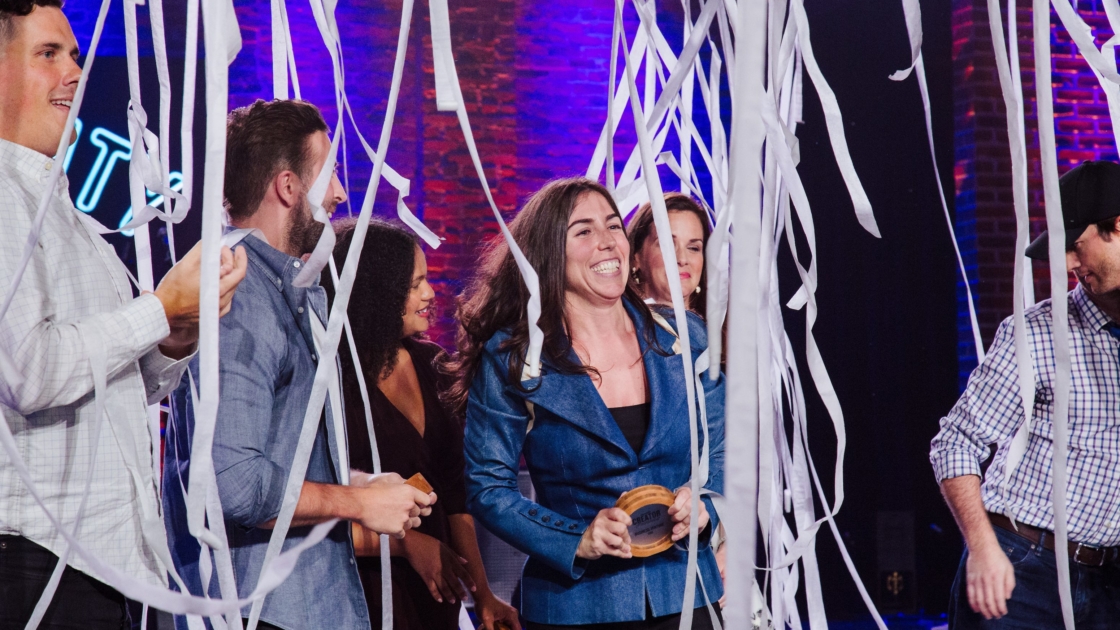