TIDAL and WeWork team up to bring Prince back for members

Members across the country enjoyed a mood-boosting break while listening to 'Originals,' an exclusive album of the artist’s previously unreleased recordings

Scott Widmer is on lunch break, bopping his head in wireless headphones while eating a slice of pizza. He sits next to a sizable banner on which Prince’s face is printed. The scene could easily be out of the mid-2000s, but it’s 2019—and Widmer, a WeWork member, is being treated to a listening party to celebrate TIDAL’s exclusive release of Originals, a 15-track album of Prince’s unreleased recordings, selected by Jay-Z on behalf of the The Prince Estate.

At WeWork 33 Irving Pl in New York City’s Union Square, as well as several other locations throughout N.Y.C. and Los Angeles in early June, WeWork members were reminded that while the High Priest of Pop has physically left this world, his magic exists everywhere: Originals is a compilation of songs Prince wrote for other artists, including “Manic Monday,” “Jungle Love” and “Nothing Compares 2 U,” all sung by Prince himself. The musician’s influence is lasting and pervasive.

“A lot of [my team members] said they were too busy to come check it out, but I’m like, ‘I’m not too busy, I love Prince.’ If I’m too busy for Prince, bury me,” said Widmer, an ad-operations manager at app-retargeting company Remerge, as he slipped the wireless headphones off his ears and onto his neck. Widmer, who DJs on the side, had plans to attend a Prince tribute party later in the evening, so there was a certain sense of harmony in his day. “I’m sure the DJ tonight will already have a couple of edits turned out,” he said of the titles from Originals, adding that he wouldn’t have known about the new album if not for the listening party.

“Prince’s Artistry above all has been the Zenith for all Creatives that have come after him,” said The-Dream, a producer, singer, and songwriter. “I’m excited to see TIDAL and WeWork continue to embody his spirit of collaboration and innovation in all they do.”

Many of the members enjoyed the chance to step away from work for a bit. “I like that the event is in the middle of the day and helps break things up,” said Gabrielle Carreiro, an account lead for Mint Marketing Agency, a member of WeWork 1601 Vine St in Los Angeles.

Anecdotally speaking, Prince’s songs can soothe all types of workday woes. But there are also some real, science-backed benefits to listening to music on the job. It can boost mood, lower stress, and improve blood flow—but you just have to be smart about how you go about tuning in. “The most effective way to use music at work is to listen to it only during bona fide breaks,” said neuroscientist Daniel Levitin, author of This Is Your Brain On Music.

The most immediate benefit of the listening party, however, was the sense of camaraderie it fostered. “I think [today is] great,” said Alioune Sow, a community lead in New York. “It’s really about the environment and the community. Things like this will always get people out—I mean, food and music, why not? People from different companies interacting with one another, that’s what it’s all about.”

With reporting by Laine Hammer. 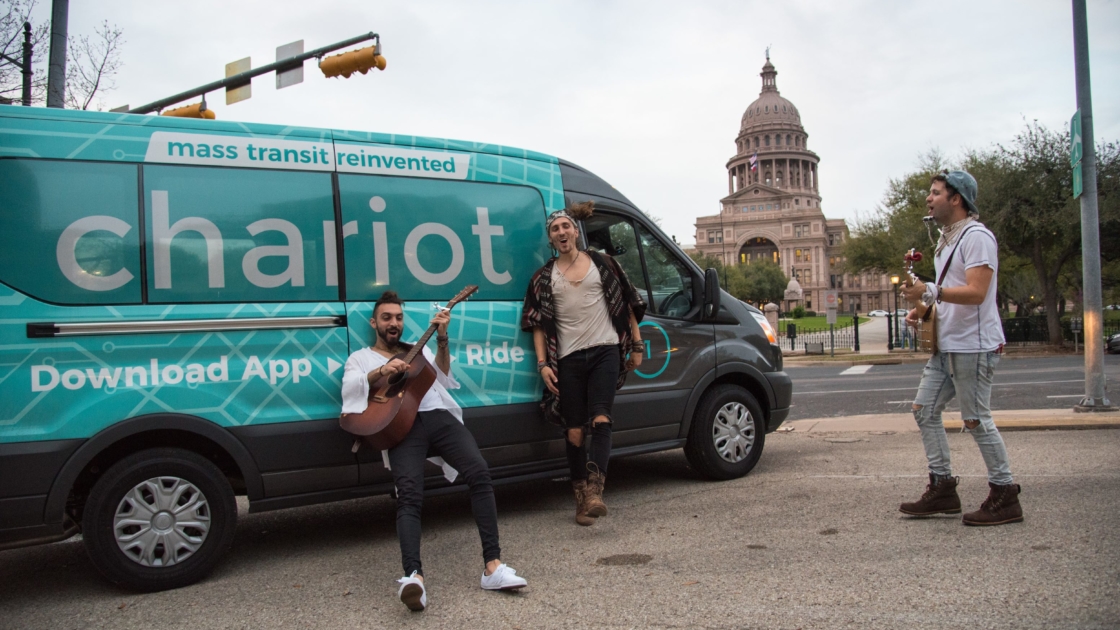 I was fortunate enough to attend this year’s South by Southwest in Austin, and experience everything from tacos to Topo Chico—but my favorite thing was seeing the variety of WeWork members represented at the festival. Chameleon Cold Brew—maker of an incredibly refreshing cold brew coffee—was featured alongside donut milkshakes, slow-mo cameras, and social media insights […] 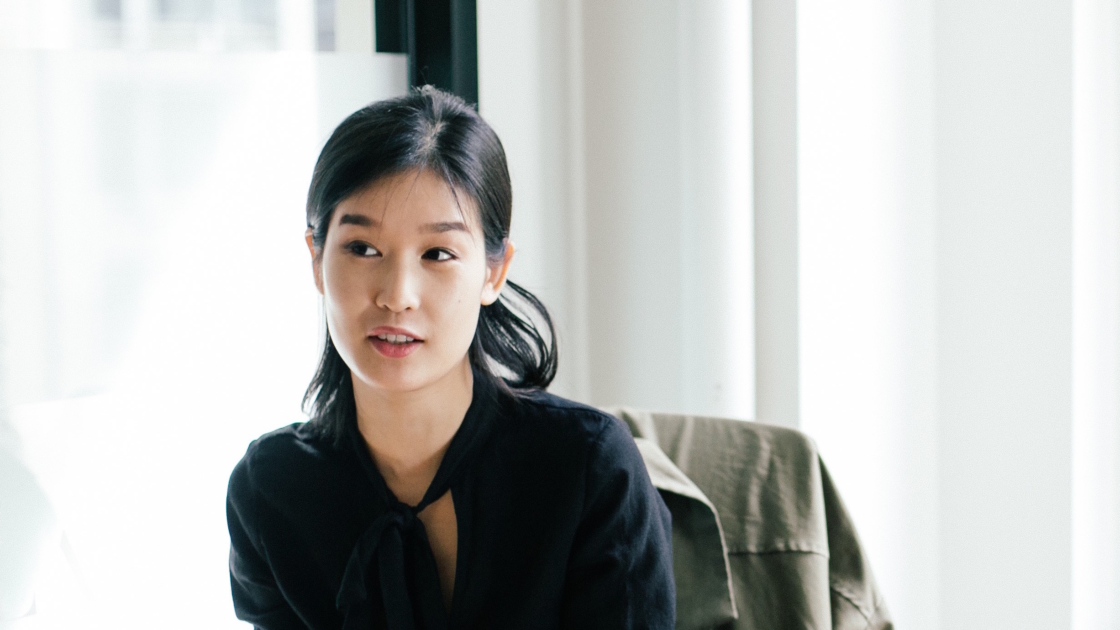 Love beauty products? Then you’ll want to know more about Soko Glam, which recently sponsored its second annual Pop-Up Charity Sale at WeWork Nomad. All the featured products were handpicked by co-founder Charlotte Cho, author of The Little Book of Skincare. All proceeds benefitted Caring Kind, a nonprofit focused on Alzheimer’s and dementia. Jamie Gray, […] 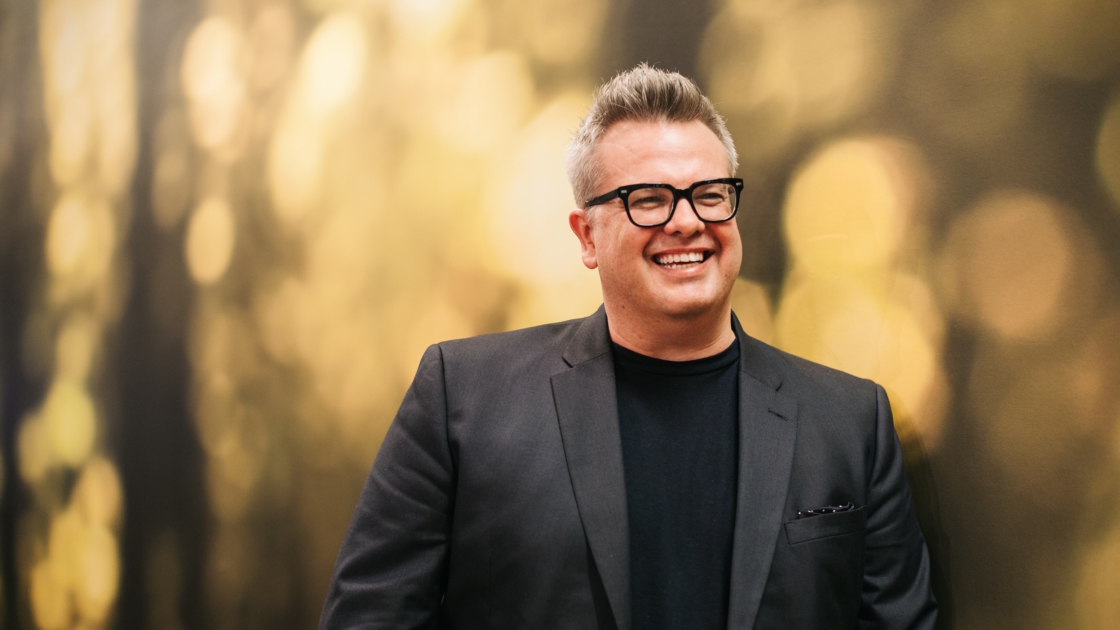