How skills training benefits both employees and managers

With technology changing so fast, skills in demand even a few years ago may need to be freshened up

Celestino Salim was working as a dishwasher in New York City when he realized that he wanted more from his career. Having been trained as an engineer in Venezuela, he decided to brush up on his technical skills through a coding boot camp. Months after he graduated from an intensive web development program at Flatiron School, the non-native English speaker found work as a software engineer at ESL Works, a startup that helps workers in the food industry learn English.

“Having the opportunity to help Latinos [and other] non-English speakers is a perfect fit for me. It’s the best way to start my journey as a software engineer,” he says. “Flatiron School gave me the technical skills I needed to completely change my life.”

Salim is among an increasing number of engineers who had a career pivot after attending a coding boot camp, as opposed to following a more traditional route and enrolling at a four-year university. Seventy-three percent of boot camp students secure jobs as developers after completing a program, according to Course Report, which conducts research on technology education. Many programs—including Byte Academy, Decode MTL, Flatiron School, and CareerFoundry—have policies to refund tuition fees if a graduate doesn’t land a job within a few months.

Coding boot camps have become incredibly successful because they’re not seen as second-rate training sessions, but rather as comprehensive programs that are focused on industry needs (versus theoretical concepts) and can be completed in just a few months. Widespread embrace of these programs is driven by the fact that technical roles are difficult to hire for, and sharp technical skills can be so hard to find.

According to a new survey by WeWork and The Aspen Institute’s Future of Work Initiative, the vast majority of business decision-makers (87 percent) say they would hire someone without a college degree but who had the right skills, training, or experience for the job after going to a coding, design, or business boot camp.

While Flatiron School helps individual students such as Salim gain employment as an engineer, that is just one part of what the school does. The school also partners with enterprises to provide a host of programs that train their employees. These include upskilling (helping employees brush up on the latest technology so they can be better at what they do) as well as reskilling (teaching new skills to employees to provide them a path to another job).

“Conventional wisdom used to be: Go to college for four years, and then work for the rest of your life. That’s not a sustainable model anymore,” says Noam Mintz, head of enterprise at Flatiron School.

GetUpside, a technology company that connects customers with discounts at local businesses, has hired directly out of boot camps in the past. “We’ve found that building a diverse team with varying types of experience and skills training has helped us create a better product,” says the company’s leadership team based in WeWork 1701 Rhode Island Ave in Washington, D.C.

The company has met the “fierce competition for talent” by offering competitive benefits packages—even partnering with an independent compensation consultant to benchmark its package in the market—as well as programs that develop employees’ skills, from peer-led brown bag lunches to formalized technical training.

The pervasiveness of technology means every employee, even nontechnical ones, need to understand it. As one example of an upskilling program, Flatiron School is working with a group of strategy consultants who need to understand models provided by their in-house data science team, analyze them, and explain them to clients. Flatiron School teaches these strategists how to think and talk about data, giving them “just enough technical fluency to be successful at their jobs,” says Mintz.

The need for sharp, up-to-date skills is so acute that 77 percent of businesses surveyed say they would contribute to a skills-training savings account for this exact purpose. While legislation to support skills training has been introduced in the U.S., there are already national programs in countries like Singapore and France. In the meantime, boot camps and training programs have stepped in to fill market demand, giving employers the highly trained personnel they crave, and employees the opportunity to change their lives.

FILED UNDER
TALENT MANAGEMENT
Interested in workspace? Get in touch.
TRENDING NOW
01 Six financial reasons why businesses choose WeWork 02 Six countries where it’s easy to snag a work visa 03 Thank-you office breakfast ideas for your employees 04 How to host your own office Olympics 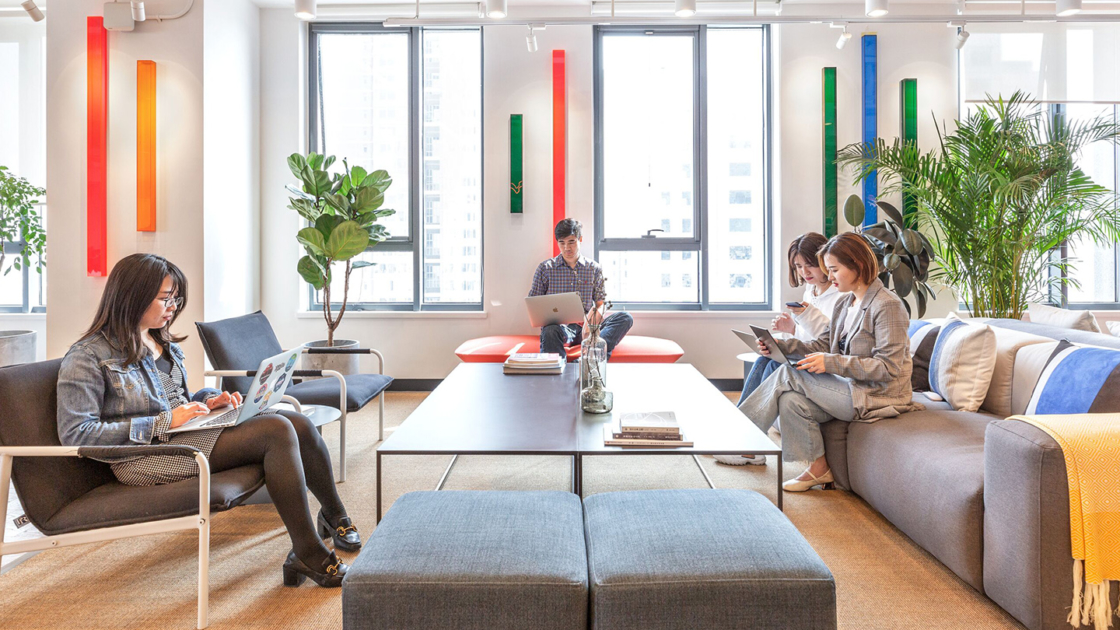 The benefits of remote work—for both employees and managers

In nearly every industry, employers and employees alike are benefiting from the advantages of remote work 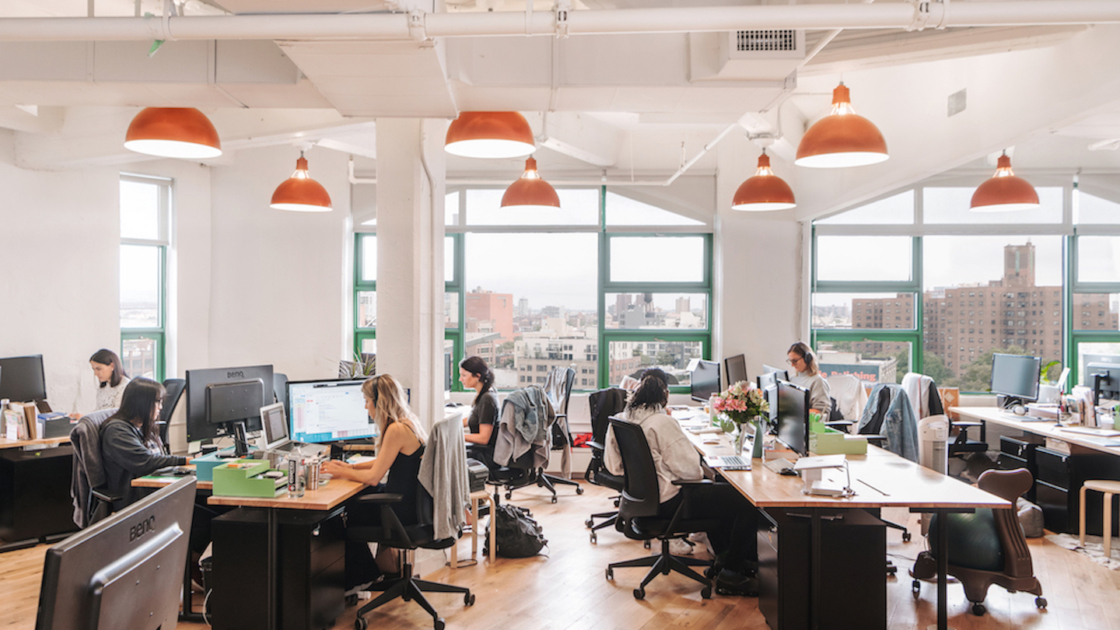 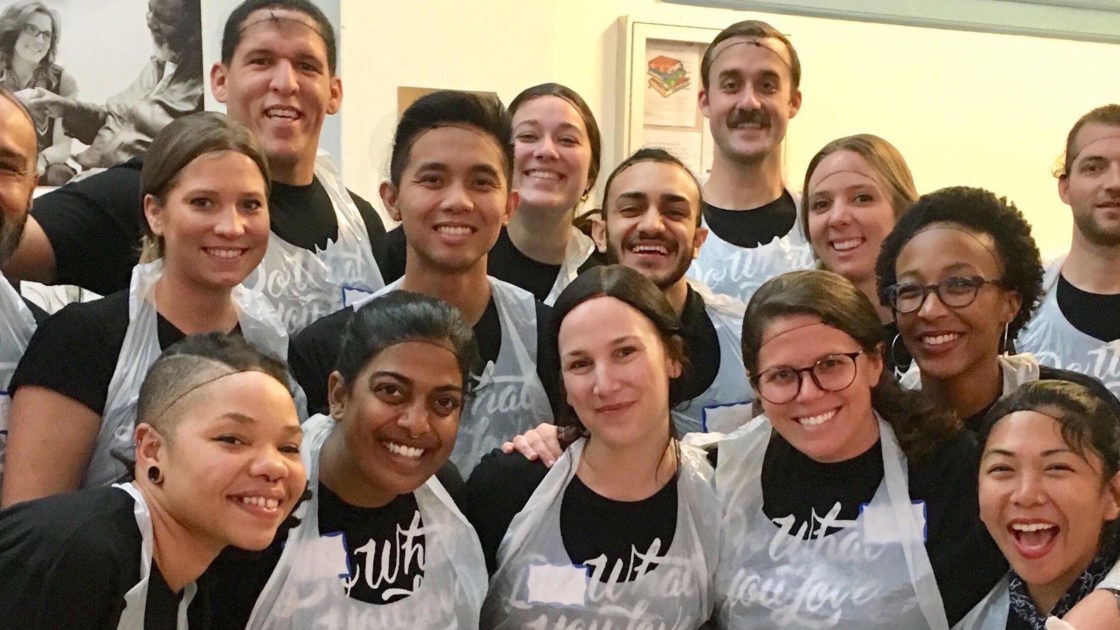 WeWork employees give back during first season of service initiative