Reporting on the ongoing civil war that had spilled over from Syria into Lebanon, René Cao says she witnessed suffering on a scale unlike anything she’d ever seen before. But despite the hardships she encountered in war zones and refugee camps, she found herself inspired by the selflessness of the people she encountered.

The former reporter for Hong Kong-based Phoenix TV network now works for a bitcoin exchange based out of Shanghai’s WeWork Financial Center. But the Chinese citizen has never forgotten the people she met when she was on assignment in Lebanon in 2011.

“The people I met really shaped my values,” says Cao. “They have driven me to do something for someone else, not just care about myself. As a journalist, I thought I could use my skills to tell their stories and share them with the world. I knew their voices needed to be heard.”

Her determination to help the displaced people in the Middle East led her to found the Ponybaby Project, a nonprofit organization that raises funds for the education of refugee children.

In 2014, she decided to return to Lebanon to document the lives of young people there. Finding a videographer was tough—her first one dropped out after a terrorist attack in Paris—but her editor connected her to Olmo Reverter. Together Cao and Reverter made a documentary called The Hard Stop: The Plight of Syrian Refugee Children, which reached more than 10 million viewers in China alone.

“Flying over with Olmo and shooting that first documentary was really a turning point in my life,” says Cao, who is 30. “I had no idea at the time that I was going to carry on with this project. What I really wanted to do was tell their stories.”

Within a year the team had officially set up the Ponybaby Project. Cao and her partners tell moving stories through articles, documentaries, and photo exhibitions. In honor of World Refugee Day, she and her team hosted a panel discussion on the crisis in Syria at WeWork Shanghai Finance Center.

Cao says the name was inspired by a verse in a famous Chinese poem, which loosely translates to: “Take your dream as a horse, act your glorious youth.”

The Ponybaby Project partnered with Pear Video, one of China’s leading video platforms, to broadcast its Orphans of the World series. It recently embarked on a new series called Their Responses that follows more than a dozen Syrian refugees living across the Middle East. The Ponybaby Project also teamed up with Tencent Charity, one of the leading fundraising platforms in China, to help raise money to help refugees directly.

“I believe that the stories and documentaries displayed by Ponybaby Project, as first-hand information, can honestly uncover the real status of the refugees, including their basic life, children’s education, job employment, and willingness to return to their home country,” says Song, who was among the speakers at the panel discussion.

All of the funds raised by the Ponybaby Project go towards scholarships for families living in refugee camps who can’t afford their children’s school fees, materials, and books.

“Almost 90 percent of Syrian refugees are in debt,” says Lisa Abou Khaled, who works for the United Nations High Commissioner for Human Rights. “Parents are having to resort to difficult choices like pulling their children out of school and sending them to work because they can’t afford to feed the family anymore.”

Since Cao’s first visit to the Middle East, the humanitarian crisis in Syria has claimed the lives of 70,000 civilians and displaced five million others. Despite the scale of trauma, Cao says the refugee crisis is rarely discussed in her native China. But that’s part of the goal—to start the conversation by bringing the personal stories of refugees to households across the country.

“Many people don’t have a chance to talk with refugees, so they have a very unclear concept of who they are,” says Cao. “They’re often treated like wild animals, vulnerable and unpredictable. But they want to live with respect and dignity, just like everyone else.”

FILED UNDER
IMPACT EMEA SMALL BUSINESSES
Interested in workspace? Get in touch. 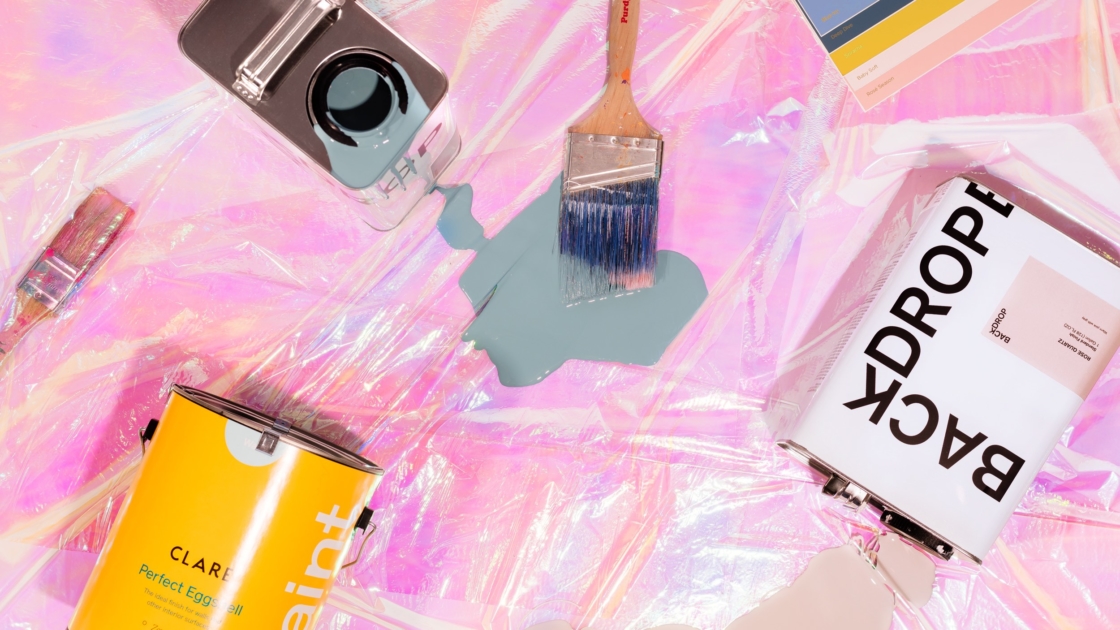 Paint that does more than cover your walls 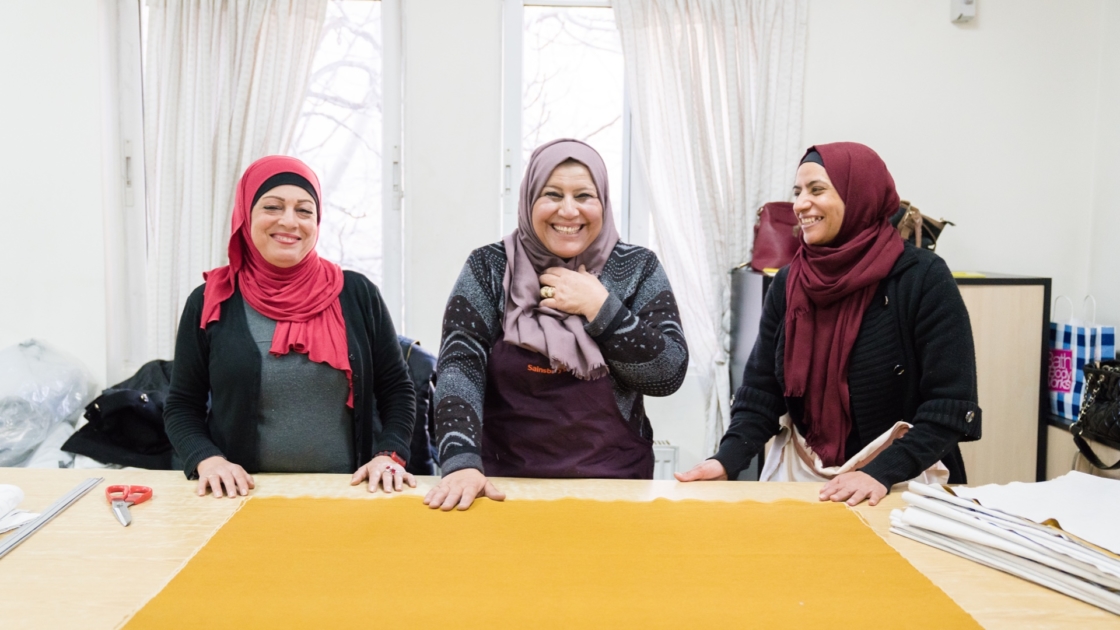 Four things companies can do on World Refugee Day 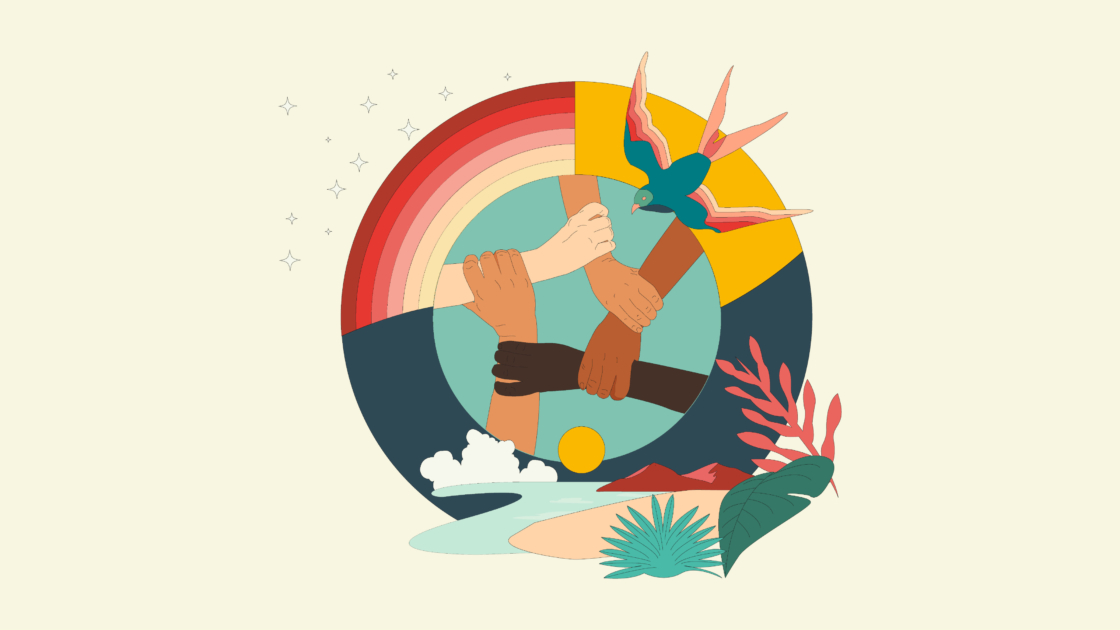 Money isn’t the only thing talking—here’s how to retain top talent, and make sure they stay