A journalist’s instinct for storytelling and connection

Kay Parchia has always been comfortable crossing genres. Coming of age in Atlanta as a “music buff,” Parchia says that the melting pot that makes Atlanta such a cultural hub of music taught her that mixing things up and ignoring traditional boundaries could lead to great results.

In her role as community manager at Atlanta’s WeWork Colony Square, Parchia, 26, fuses her two passions: people and telling stories. “As part of the community team, I make it my mission to learn my members’ stories,” says Parchia. With a background in broadcast journalism, Parchia believes that a story presents a great opportunity: “One-on-one conversations can pave the way to grander things,” she says.

Parchia has, in fact, accomplished big things with the stories she has unearthed. Drawing out members to hear their experiences and understanding what they value has inspired Parchia to assemble panels and events that have sparked connections within and beyond WeWork.

In one case, she hosted the launch of a mentorship program with music-industry power player Lola Plaku after reaching out to her over Twitter to invite her to come to her WeWork building. “It’s been a rewarding undertaking,” says Parchia. “The story that started here in Atlanta has continued to grow.” She has now connected Plaku with other WeWork community teams.

Parchia also hosts regular fireside chats at her building, interviewing experts whose stories may inspire members. A recent event with author and technologist Alex Wolf covered topics ranging from managing social-media addiction to artificial intelligence, Jay-Z, and more. More than 60 people—WeWork members and others from the community—attended.

Parchia’s love of learning motivates her to bring this kind of storytelling to her members. “The mind-set for me is being a student for life,” says Parchia. That drives her to find compelling stories and to create rich educational experiences for those around her. “One conversation has the ability to gain mobility—to go on to live somewhere else,” she says.

While she hasn’t taken the journalist’s traditional path, Parchia feels that she is onto something better. At WeWork, she says, she’s found the space to create a different kind of career—one that “breaks old boundaries and creates the space for traditional skills to take off in new and exciting ways.”

Her dream dinner guest: “Oprah’s story resonates a lot with me,” says Parchia, who grew up watching her TV shows with her grandmother. She has long studied Oprah’s style as an interviewer and tries to learn from her, but adds that most importantly, “she inspires so many people.” Parchia aspires to do through her work as well.

Member who has made a big impact on her: When Parchia opened the Colony Square building as a community associate in 2017, she says, “Candace Ledbetter of CNBetter Media was one of our first members, and we immediately connected.” She describes Ledbetter as a boss, media maven, PR guru, and social strategist. But most important, she says, Ledbetter “has shown me the importance of having positive energy in an intense industry.” Parchia admires that no matter the interaction, Ledbetter is always a light to others. “Her example is something I carry with me and use to stay centered as I tackle tough moments throughout a day,” she says.

Goals: “I’m big on speaking my goals into existence,” says Parchia. She says she tells her inner circle what she wants to achieve, and that helps bring things into focus. Lately, her eyes have been set on opening WeWork 881 Peachtree as a community manager at what will be WeWork’s Southeast headquarters. “I would also love to moderate a conversation on The We Company Summit stage!” she adds.

FILED UNDER
COMMUNITY CULTURE HEART OF WE
Interested in workspace? Get in touch.
TRENDING NOW
01 Alternatives to working from home or the local coffee shop 02 How to offer employees healthcare benefits 03 Employee benefits requirements as a small business owner 04 A consultancy with a creative way to collaborate in person 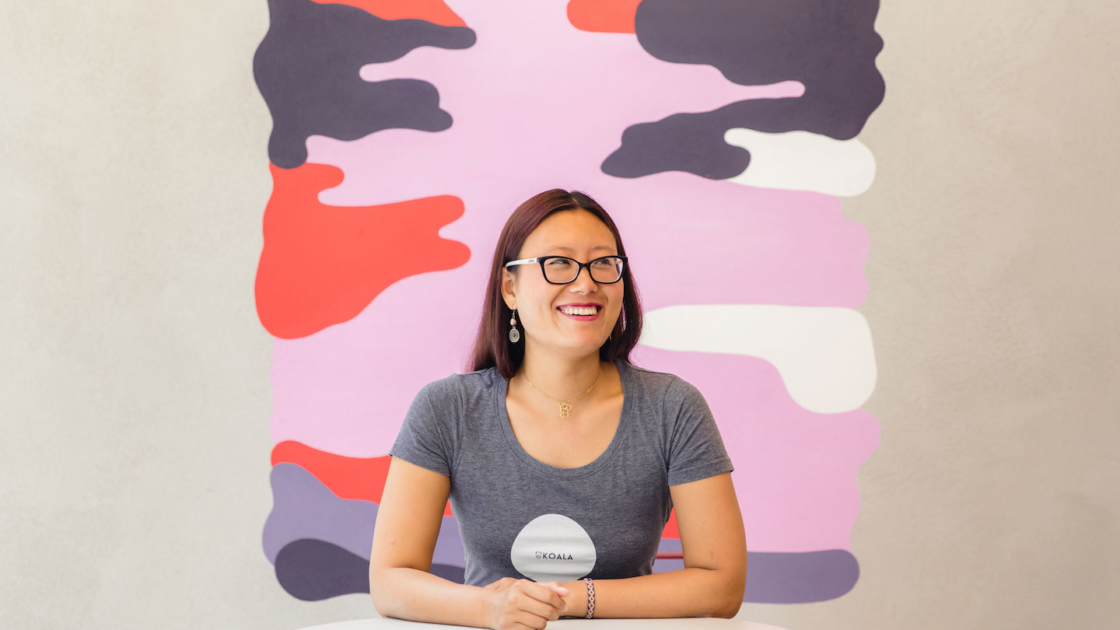