The video game that aims to stop a war

I am originally from South Sudan. On November 15, 1991—a few years before I was born—during the second Sudanese civil war, an estimated 2,000 civilians in the capital city of Bor were killed by a militant faction of the Sudan People’s Liberation Army (SPLA) in what became known as the Bor Massacre. In the years that followed, an estimated 25,000 civilians died from famine as a result of the war. My parents were among the many others who were displaced, fleeing from violence on foot. In 1993, they arrived at a refugee camp near Nimule on the Uganda border.

I was born in that camp, as my parents searched for resettlement. In 1994, more camps opened in Nimule and Mungali, and we settled there. Living there wasn’t easy because the Lord’s Resistance Army (LRA), a newer, separate rebel group in the region, had started to attack and kill massive amounts of people. My parents and I were constantly in fear for our lives, and it was common to see neighbors and friends in the camp being beaten to death.

In 2004, we made our way to a safer settlement in northern Uganda. In 2010, after the Comprehensive Peace Agreement was signed, putting an end to the war, most of the refugees we lived with were repatriated. However, my family and some others chose not to return to South Sudan due to the continuing violence and instability. It was the right decision for us. In 2011, South Sudan won independence from Sudan, but war broke out again two years later, and this time more than 300,000 people were reported killed, with 2.5 million displaced. My relatives who had returned were all killed.

Our only hope was to live in the refugee camp in Uganda. Life there was better than in war-torn South Sudan, but it was challenging. Being a refugee is not a choice; it is something that is forced upon you. Imagine being trapped under a cave, with rocks weighing you down. Those rocks represent your home country’s violence, poverty, and bureaucracy, and they leave you with nothing but hopelessness and fear. It is one of the worst experiences a person can have. My thoughts often go back to my parents escaping to Uganda, sacrificing the lives they knew to build a better future for themselves and their children.

There was never enough medical assistance, and the camps were suffocated with people. Because of the lack of water, people did not have enough to drink, much less to shower with. As the days went by, children’s cries for food became louder.

I felt blessed to have received an education in Uganda. From a young age, I used my positive and hopeful attitude, going to school and making use of everything I could get from my education. I trained myself to be adaptive and resourceful, to make the best of what little I had. I got the opportunity to study software engineering, and I found my passion.

My mother was supportive of my interest in computer programming, though there we had no access to computers and the internet. She saved money for two years, working as a tailor and making bed covers so she could buy me my first computer. I was so excited and was determined to make good use of it. I started teaching myself computer programming and game design, and I played Grand Theft Auto Vice City. Through my focus, I managed to create my own video games.

I came to the U.S. on the Fourth of July in 2017. To this day, there is no peace in South Sudan. That’s why I founded my startup, Junub Games, a company that uses games to promote peace and stability there. In our game Salaam, players make their way through war-torn regions to find refuge. My goal is to alleviate suffering in the war-torn community and to raise awareness of the killing and displacement of millions.

When I came to the U.S., there were different places where I was able to connect with people, but when I got to WeWork Labs in Washington, D.C., it really changed the way I think. I’m a game designer, and, at first, it was hard to persuade people to care about my startup. I learned how to create a business plan. WeWork Labs has helped a lot of people in this way.

In 2017, PeaceTech Accelerator, a project run by C5 Capital, PeaceTech Lab, and Amazon Web Services, recognized Junub Games as one of the best startups using technology for peace-building. After the program, I received a programming contract with the International Finance Corp. World Bank.

That same year, I was invited to speak at the Game Developers Conference in San Francisco. Speaking at GDC had been one of my biggest dreams, and it was the first time the organization had invited a former refugee as a featured speaker. But a few days before my visa interview, the State Department imposed Executive Order 13769, otherwise known as the refugee travel ban, and I was not able to attend. Though the ban did not include South Sudan, the system could not differentiate between Sudan and South Sudan.

In this age of political tension and bigotry, many people have asked me how to empower immigrant and refugee youth. The best way is to focus on things that count. This means working to prove to people who are against immigrants and refugees wrong. I encourage youths to use all the resources we take for granted.

WeWork Labs member Lual Mayen is a former refugee from South Sudan on a mission to build video games that promote peace and conflict resolution. He is raising money on Kickstarter to finish his game and design a trailer that will debut at the 2019 Game Awards, an annual awards ceremony honoring achievements in the video-game industry, later this year.

This essay was originally published on DreamRefugee.com in April 2018 and, with Lual Mayen’s permission, has been repurposed for Ideas by We. 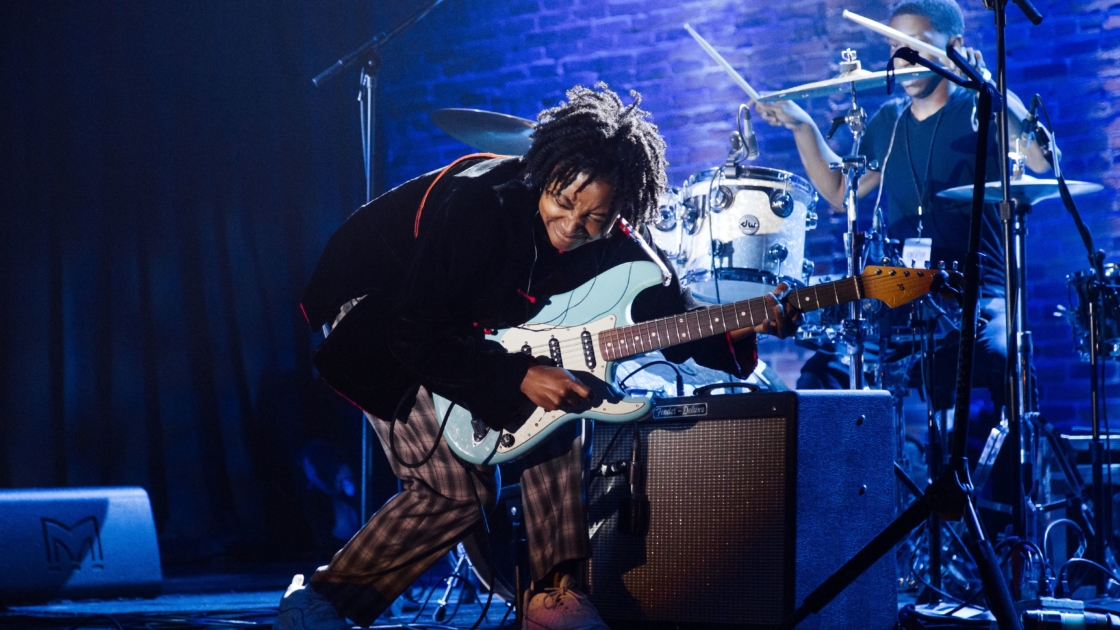 “Guitar Hero introduced me to all this music I was not exposed to,” says Melanie Faye. “It made me feel empowered.”

“I just wanted people to hear the music and not read my whole life history,” says singer/songwriter Nikki Jensen 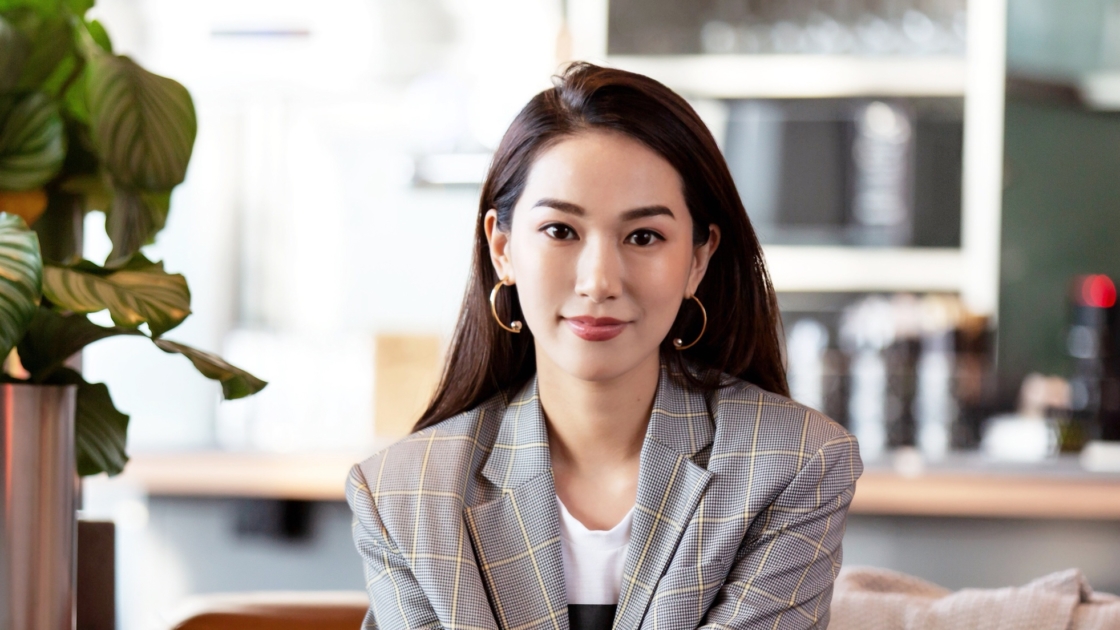