MANAGEMENT AND LEADERSHIP
Kate Bratskeir
August 19, 2019
IN THIS STORY
1. Reframe your understanding of feedback2. Ask before you deliver3. Prepare for the conversation4. Come with context5. Discuss just a few points6. Assume the best7. Don’t harp on the past 8. Give positive feedback, and more often9. Whatever you do, don’t serve a compliment sandwich10. Take the edge off11. Encourage your team members to give each other—and you—feedback

FILED UNDER
CAREER LEADERSHIP MANAGEMENT
Interested in workspace? Get in touch.
TRENDING NOW
01 How to prioritize tasks when everything’s important 02 Why I don’t work from home even though I could 03 The next year will cement new trends in how we work 04 How Asahi Beverages cultivated one culture under one roof
Was this article useful? 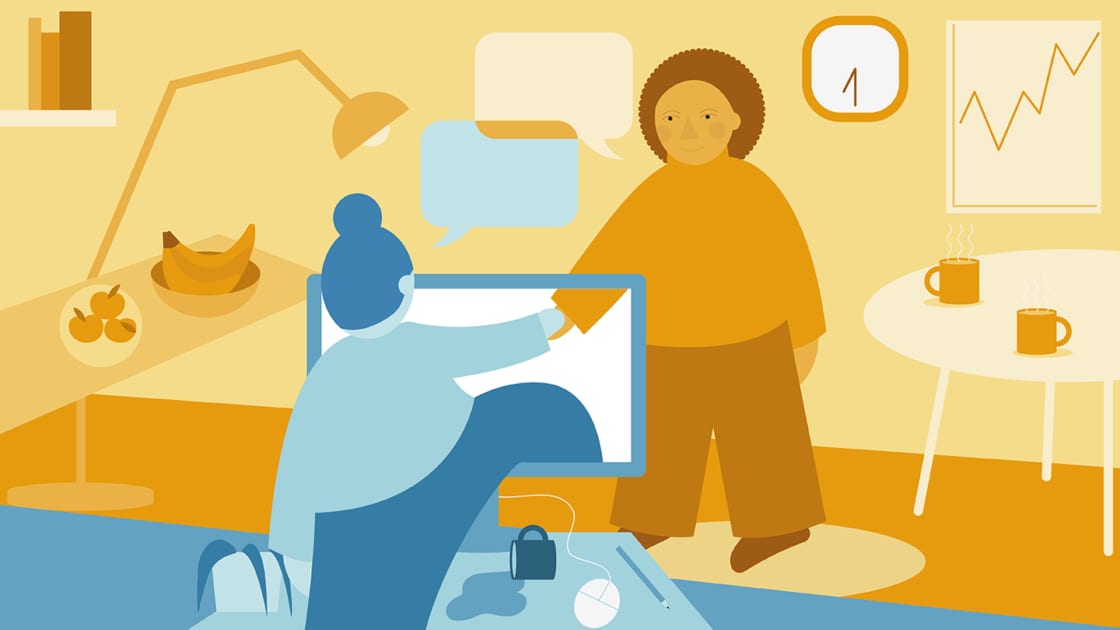 What’s the right way to give feedback over video chat?

Tackling delicate topics is hard enough as it is. Here’s how to do it when you can’t be in the same room

Space to inspire your best work

Whether you’re looking for an office for focus or a shared space to connect, our locations are designed with your goals in mind—inspiring greater creativity, collaboration, and workplace productivity. Designed to fuel the work of tomorrow Improve workplace productivity and performance The home office has its shortcomings: lack of space and privacy to name a […]