Office design may not be the first thing you think about when considering how to attract and keep good talent. But your employees will spend a significant chunk of their working hours in your office space. It makes sense that what it looks like will have a strong influence on their well-being. That’s why the idea of creating a productive office design is catching on among business owners.

The drab, gray cubicle has become visual shorthand for an uninspiring work environment. You can do better for your employees. And by designing a better office space for them, you’ll benefit as well. Research in office design shows a clear relationship between design and productivity.

To create a space that helps your employees do their best work, follow these five research-backed tips for designing an office that improves productivity.

1. Make sure your space has natural lighting

In an 18-week study by the Well Living Lab, workers that had access to natural light in their workspaces reported higher levels of satisfaction than those without. When windows were covered, people reported finding it harder to get work done.

The lighting in your office also influences sleep quality. The American Academy of Sleep Medicine found that people who worked in offices with windows got an average of 46 additional minutes of sleep a night. Sleep is, of course, related to overall health and well-being, so unsurprisingly, another study by University of Oregon researchers estimated that up to 10 percent of employee absences could be attributed to a lack of daylight in the office.

Access to natural light should be an important consideration in your office design. If at all possible, make sure your office includes ample windows that let the daylight in.

2. When natural light isn’t an option, opt for blue-enriched LED lighting over fluorescent

If you find yourself renting office space that doesn’t have many windows, they’re not exactly an easy thing to add. While daylight is ideal, if it’s not an option, plan to go with the next best thing: blue-enriched LED lighting.

Some business owners may feel an impulse toward a clean, minimalist design, but never let that aesthetic prevent you from bringing plants to a space. Incorporating greenery in your office not only makes for a pleasing, natural environment, but it also has a measurable effect on health and productivity.

Adding greenery to an office space improved productivity by 15 percent, according to one study from the University of Exeter. And research from the University of Technology, Sydney, found that plants reduce worker stress and other negative emotions by 30 to 60 percent. Plants are a relatively easy and affordable addition to your office that make a discernible difference in your employees’ quality of life and productivity.

4. Include space for movement

A big part of typical workplace culture is sitting. Lots of it. Around 25 percent of people in the U.S. reported sitting for over eight hours a day, and it’s hurting our health and efficiency. But there’s a way to combat it.

A study from the International Journal of Behavioral Nutrition and Physical Activity found that short bouts of physical activity performed every hour throughout the day have a positive effect on energy, cognitive function, and mood levels.

Overall, work culture is one important factor in getting employees to move around more—they have to feel that getting up for walks throughout the day won’t look bad to a supervisor. But your office design has a role to play too. A cramped, cluttered office with no walkways won’t encourage movement. Make sure to incorporate spaces where employees can get up and move around throughout the workday.

5. Turn up the thermostat

Temperature matters. If you keep your office too cold, workers are likely to make more errors and be less productive. A Cornell University study found that bumping the temperature from 68 to 77 degrees produced a 150 percent increase in worker output. And in a Well Living study (the same one that studied natural lighting), workers reported finding it harder to get work done in cold offices.

The Cornell researchers estimate that a cold office could be costing you 10 percent more per employee in labor costs. Turn up the thermostat a little and you’ll make employees more comfortable and get better results.

Get the benefits of office design research

The design of your office matters. But if you feel out of your depth in getting it right, you don’t have to take on the job yourself. WeWork’s offices are skillfully designed by experts who know the science and take it into account with every design decision they make. You and your employees can reap the benefits of their knowledge.

FILED UNDER
AGILITY PRODUCTIVITY
Interested in workspace? Get in touch.
TRENDING NOW
01 A catering platform connects restaurants with those in need 02 What’s the right way to give feedback over video chat? 03 How China’s return to work informs new workspaces 04 U.S. real estate in economic dips: looking back and forward

If your employees seem disengaged, look around your office space and consider some changes 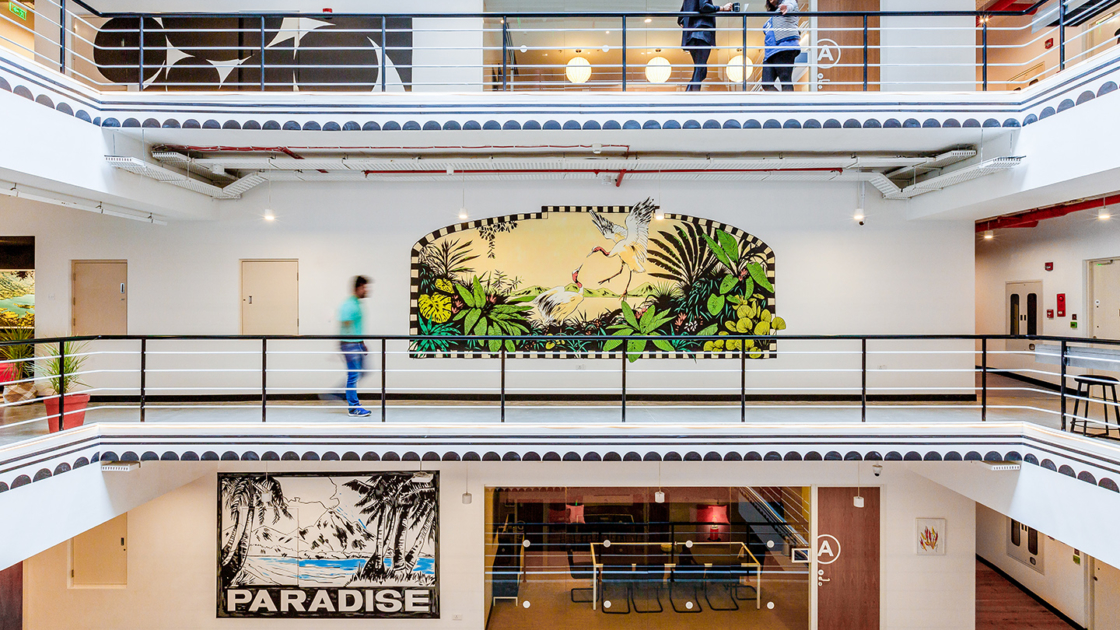 Employees and members enjoy shared amenities including a library, café, and sunlit atrium 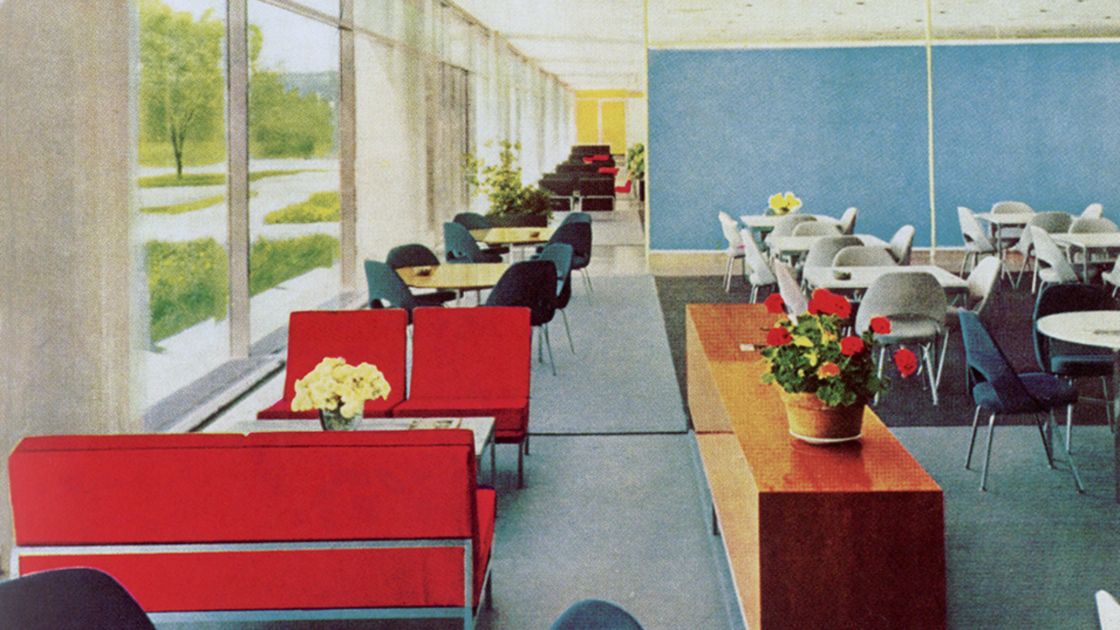