How someone who’s ‘really bad at drawing’ creates stunning art

Andrew Heumann is an artist with a predilection for fine lines, geometric patterns, and abstract shapes. Yet he never actually puts pen to paper; Heumann engages in what is known as generative art—writing complex algorithms that are drawn by machine.

“I’ve been doing digital art for a very long time,” says Heumann, 30, a researcher on WeWork’s applied science team in New York City. An architect by trade, he got acquainted with 3D-modeling tools in college. “In architecture school, they use these tools for model-making,” he says, “but I was really interested in drawing with them. I think we’re just scratching the surface of what’s possible with new kinds of human-machine partnerships.”

Creating a new artwork with an algorithm

Heumann created his first pieces with digital printers but started experimenting with an AxiDraw V3 he bought a year ago. The machine, which guides a pen across paper, allowed him to give his art what he calls a “visceral quality.”

While the majority of his work stays in the realm of geometric and abstract shapes—he calls his love of crisp lines and perfect corners “architectural neurosis”—he can also re-create more realistic subjects, such as his portrait of one of his favorite performers: Trixie Mattel, winner of season three of RuPaul’s Drag Race All Stars. After uploading a photo, he ran it through an algorithm he wrote and had his machine draw four passes: in cyan, yellow, magenta, and black ink.

Using the algorithm, a machine draws the hundreds of lines that make up one artwork.

“One of the things that drew me to creative work through code is that, actually, I am really bad at drawing,” says Heumann. He has memories of feeling “creatively inferior” as his classmates at Cornell University seemed to effortlessly fill their sketchbooks, which made him keen to figure out algorithms that would mimic hand-drawn gestures such as hatching and scribbling. Last month he started selling his art, which he displays on his Instagram page.

He draws inspiration for his algorithms from projects at WeWork. “I wind up learning on the job, doing practical stuff,” he says. “I end up with techniques that I can apply in a more creative manner.” Not that every algorithm leads to a work of art. “I have a graveyard of failed attempts,” he says. “But even then, an idea or a component or a piece of code might end up being useful elsewhere.”

Heumann is experimenting with the quality of paper and pens and with different consistencies of ink—currently, he favors Bristol paper and pens by Sakura of America, but his workhorse tool is an architecture-school staple called the Rapidograph by Rötring. In the future, he would love to get his hands on a more sophisticated robot arm, one that could change the angle and pressure of the pen. “With a brush pen or a calligraphic pen, you could get different widths,” he says.

As digital tools change the creative landscape, Heumann wants to “explore collaborating with machines” rather than simply using them as tools. “I think we’re just scratching the surface of what’s possible with new kinds of human-machine partnerships,” he says.

FILED UNDER
CREATIVITY TECHNOLOGY SUPERPOWER ON THE SIDE
Interested in workspace? Get in touch. 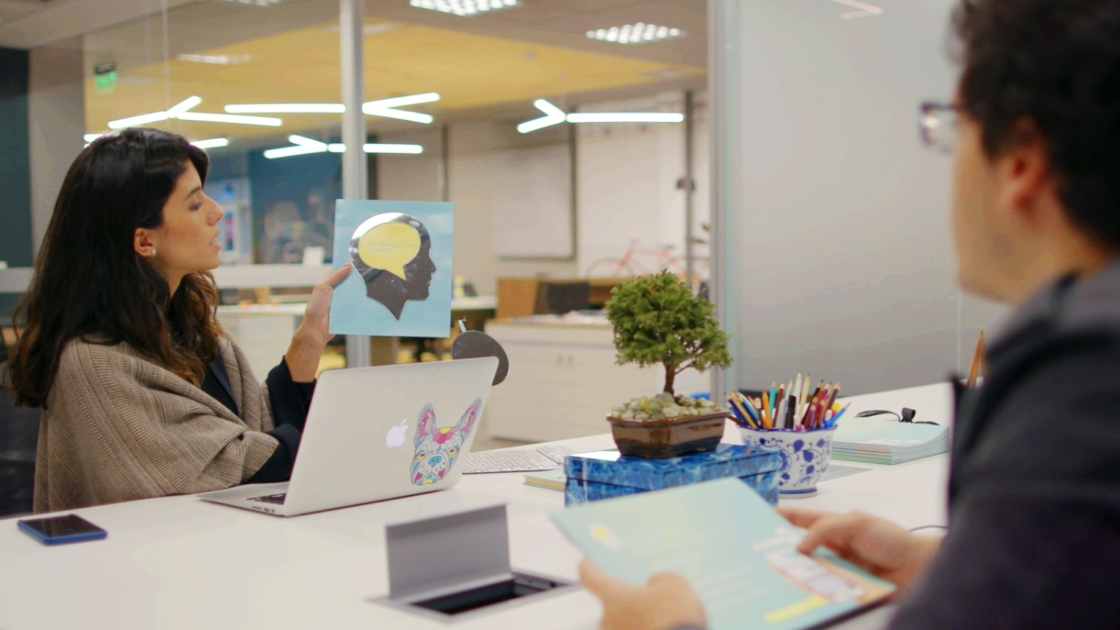 A therapist who’s always on call 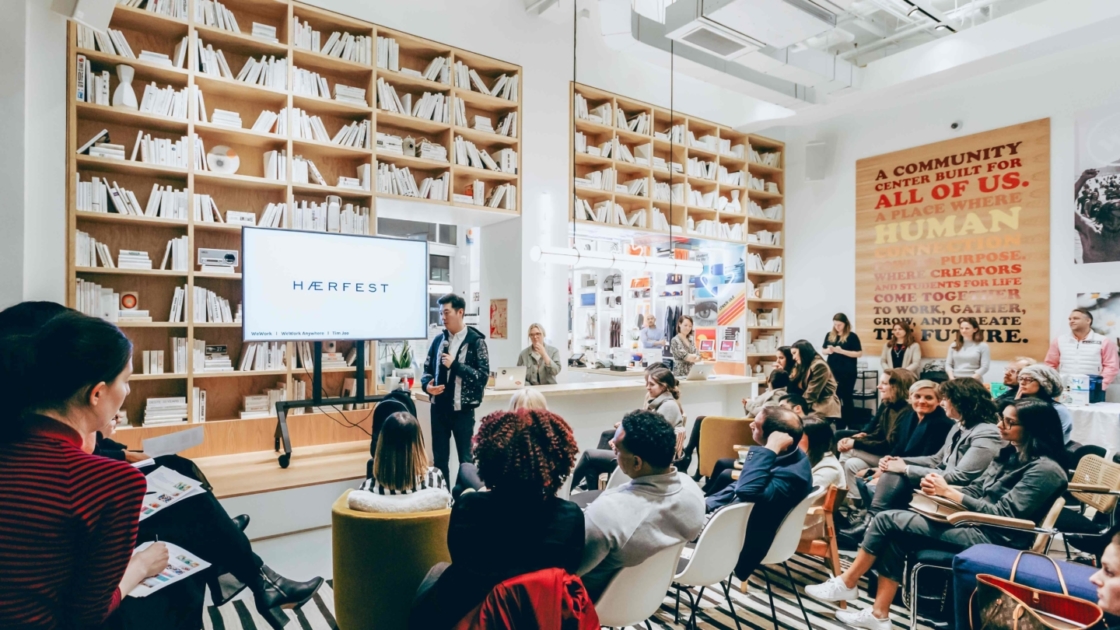 Perfecting the art of the pitch—and winning over investors

The best advice on landing the perfect product pitch 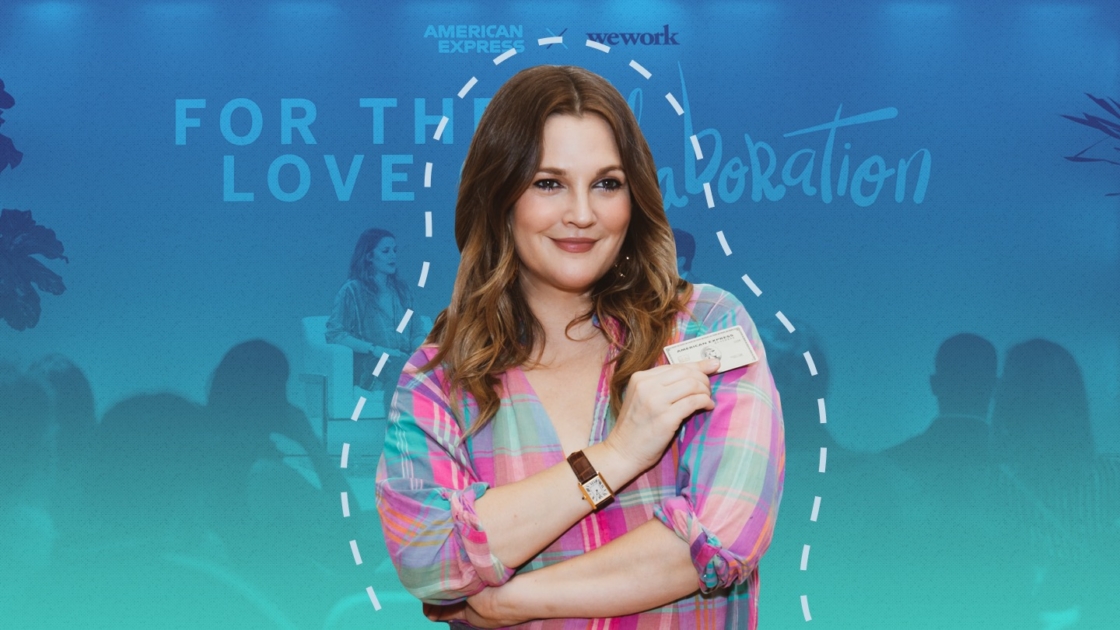