FREE Private Office for one month when you take a tour (new members only). Terms apply. Learn More
GROWTH & INNOVATION
Danny Kadishson and Traug Keller
May 18, 2020

Why governments around the world choose WeWork

Flexibility, privacy, and collaboration are what government agencies are looking for to bring them into the future

It may come as a surprise that thousands of government employees work from offices in WeWork buildings around the world. But WeWork has proven just as valuable a workspace for government agencies as it has for startups and large enterprises.

One municipal government in Asia placed its technology innovation space in a full, private floor of WeWork. An intergovernmental organization moved its 100-person Mexico City team to a dedicated space in one of our buildings there. A federal government agency in Europe placed its 200-person digital development team in a customized, private floor of WeWork. And a military agency in North America put its software team, over 250 people, in a secure floor it designed collaboratively with us.

In each case, WeWork was able to meet the privacy and IT security requirements of these government clients. With elevated physical security offerings, dedicated bandwidth, private wired VLAN, or even private, segmented IT closets, WeWork provides spaces that have the security governments need.

Adapting to changes in workforce demographics, the evolution of new technologies, and calls to cut costs, governments are innovating their workplaces. Here are some of the reasons government agencies are turning to WeWork.

In many cases, government workforces are looking to attract and retain younger workers. Governments often can’t match the salaries of the private sector, but they can provide inspiring, modern workplaces with a range of amenities that fall in line with what younger employees expect.

The design and layout of traditional government office space is not always conducive to collaboration and innovation. Moreover, for years, governments have been attempting to break down silos between departments. Since their constituents have touchpoints with multiple agencies, and the challenges that governments face require coordination between teams, it is no longer adequate for individuals or agencies to work in isolation. Cloud technology and systems integration have helped governments make strides on the data side but not on the human side.

WeWork spaces are tailor-made to help organizations adapt to new ways of working. And because our larger spaces are jointly designed with our clients, we find the right point on the spectrum between what a government office looked like 10 years ago and what a modern tech firm looks like today. For certain government functions, like technology or economic development, being in a WeWork space also offers governments access to startups and businesses on other floors and an opportunity to share ideas, learn about private sector trends, and connect to innovative businesses.

Governments that lease space the traditional way are generally locked into 10- or even 15-year terms. This doesn’t align with the fact that many government budgets and appropriations are guaranteed for only one year. WeWork provides flexibility in terms and space that protects taxpayer dollars.

There are times when governments need space more quickly than a traditional lease and build-out process would allow. When an earthquake made its old office unsafe, an intergovernmental agency in Mexico City quickly moved its employees to WeWork. The agency found it loved the environment and is still working there two years later.

When headcount grew too rapidly for a critical government project in Europe, the agency quickly took overflow space in a WeWork near its main office. The traditional lease and buildout process can take 18 to 36 months, but WeWork can get a government into a fully operational space in as little as one month for off-the-shelf space, or around six months for customized space.

WeWork strives to be the best-in-class partner to governments looking to innovate, and has created an experienced, dedicated team that knows how to serve the unique requirements of governments. Learn more here, and get in touch at govsales@wework.com to see if we can help. 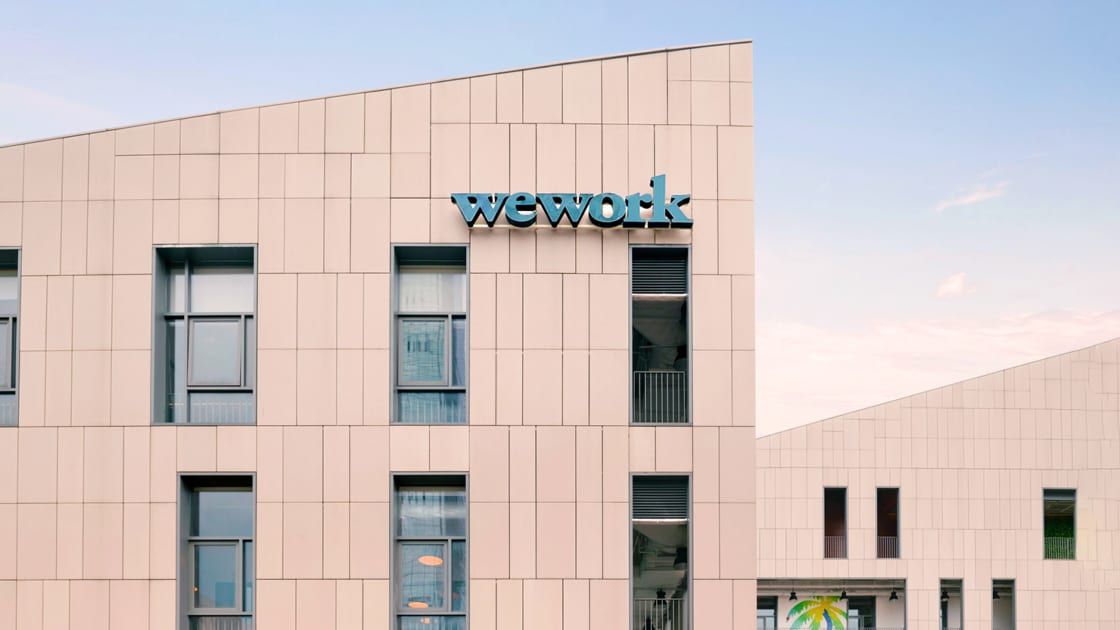 How can we keep people healthy in commercial buildings? 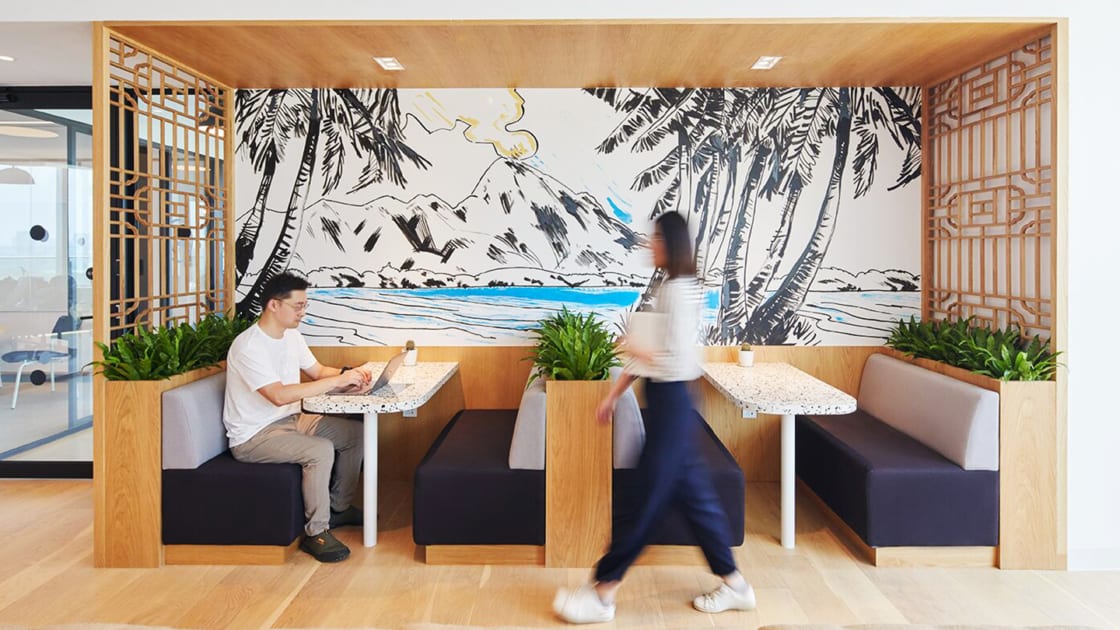