Collaboration, kindness, and authenticity are essential to our humanity. We must cherish one another and build a community that celebrates each person’s unique talents, passions, and backgrounds.

For us at WeWork, social impact is in the DNA of our business. It’s about always keeping front of mind the positive influence we can have on one another as fellow humans in an ever-changing world.

As we work to align the mission of our global company with the local communities in which we live, our teams all around the world are creating opportunities to come together in small but meaningful ways as part of our commitment to inclusion and diversity.

In Australia, this mission provided the foundations for the team to respectfully mark NAIDOC Week 2020, a moment to celebrate the history, culture, and achievements of Aboriginal and Torres Strait Islander peoples.

NAIDOC Week is celebrated not only within Indigenous communities but by all Australians, and is an initiative designed to educate and bring awareness to the significance of Aboriginal and Torres Strait Islander history. The 2020 NAIDOC theme of “Always Was, Always Will Be” recognizes the First Nations people who occupied and cared for the continent for over 65,000 years.

In celebration of this moment and as an effort to promote social equality for all, the Social Impact team at WeWork Australia worked together to curate a program of activities. These included TGIM breakfast supplied by local Indigenous vendors, an educational lunch and learn, a traditional painting workshop, a panel discussion, and a pop-up art exhibition. Melbourne members were also invited to bake scones featuring Australian native ingredient lemon myrtle, a flowering plant found in the subtropical rainforests of central and southeastern Queensland. Indigenous Australians have long used the plant leaves as both a flavoring in food and as a medicine.

Daniel Barraza, a community associate at WeWork 64 York St in Sydney, said acknowledging NAIDOC Week was a significant celebration of one of the oldest living cultures in the world and presented an opportunity to demonstrate WeWork’s commitment to togetherness.

“It’s so important to reflect on our past history and to recognize the Traditional Custodians of our land,” he says. “Having the opportunity to work with various Indigenous stakeholders in capital cities across the country meant that we were able to create meaningful moments to come together to both learn about and celebrate Indigenous peoples and culture.”

Guests dialed into the engaging event from Sydney, Melbourne, and Brisbane. The panelists conversed about the importance of Country and culture, the history and evolution of the structural or systemic challenges that First Nations people face, and shared messages of hope about how to create positive change.

After first joining WeWork 152 Elizabeth St in Melbourne over three years ago, and since moving its Queensland headquarters to WeWork 310 Edward St in May 2019, The Healing Foundation’s deputy CEO Donna Burns said she was honored to be invited to speak to the WeWork community as part of the NAIDOC Week celebrations.

“The WeWork community is a diverse crowd made up of international companies and local startups, many of whom don’t often get a chance to interact with First Nations peoples or cultures,” she says. “It is significant when non-Indigenous companies and communities start to walk alongside Aboriginal and Torres Strait Islander people and celebrate with us.”

The Community teams in both Brisbane and Sydney connected with local partners to help understand the role of art in sharing knowledge of the land, events, and beliefs of Indigenous people. In celebration of culture and Country, the community team at WeWork 25 King St organized a pop-up art exhibition with Birrunga Gallery during the month of November. It featured original artworks by gallery founder and principal artist-in-residence Birrunga Wiradyuri.

In Sydney, each of the 11 WeWork locations displayed a unique piece of local Indigenous art from the Boomalli Aboriginal Artists Co-Op, all of which were available for sale.

At WeWork 100 Harris St in Sydney, visual literacy and critical-thinking school Imagineer.me has been working with an Indigenous artist on a weekly basis as part of a program to help develop school students’ visual skills by showcasing how to tell stories through art. Imagineer.me’s chief visual officer Kelly-Ann Denton attended an Indigenous painting workshop, co-presented by WeWork and the Deadly Collective, which explored Aboriginal and Torres Strait Islander culture, painting, and drawing practices.

“The use of symbols in painting has long been a form of cultural expression, teaching survival and use of the land,” Denton says. “There was a moment in the workshop when I realized how far we had come together as a collective of people. Here we were, Australians of all creeds connecting, chatting, painting over new technology, Zoom. A bit of art, lunch, collaboration, and learning from each other. It was such a treat.”

The power of community culminated in success for local Indigenous artist Dorsey Smith, a Dhungutti and Gumbangiir man and fellow Imagineer.me educator. He was on-site, painting one of his pieces in the common area at WeWork 100 Harris St, when another member in the building asked to purchase his artwork on the spot!

FILED UNDER
COMMUNITY IMPACT APAC
Interested in workspace? Get in touch.
TRENDING NOW
01 How to prioritize tasks when everything’s important 02 Why I don’t work from home even though I could 03 The next year will cement new trends in how we work 04 How Asahi Beverages cultivated one culture under one roof
Was this article useful? 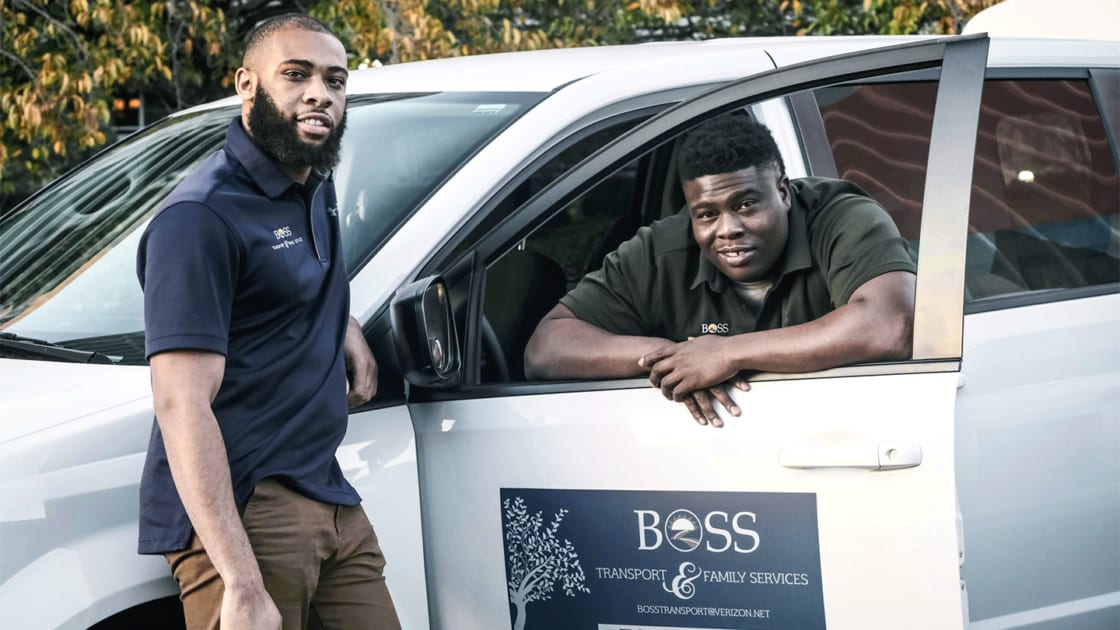 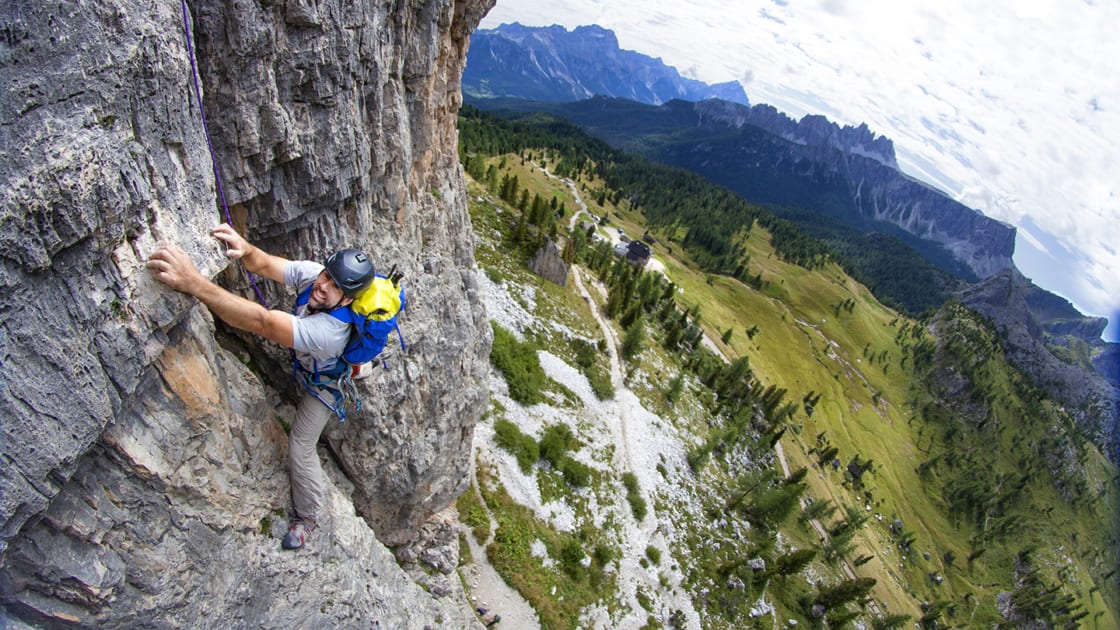