Should your team be working in Manhattan or the boroughs?

Depending on your business, you may benefit from the different regions in NYC

New York City is widely regarded as the cultural, financial, and media capital of the world. With thousands of existing office spaces and more being built all the time, the Big Apple has become synonymous with big business.

Within New York City, Manhattan is the center of commerce and thriving, diverse companies. There are more than 100,000 individual private-sector establishments in this borough alone—and finance, healthcare, tech, media, and fashion/retail are among the hero industries anchored here.

But in recent years, an increasing number of businesses have taken flight over the bridges and through the tunnels to the other four NYC boroughs and beyond, to nearby New Jersey. Real estate development in Queens and Brooklyn have kept pace, building more interest for residents and businesses alike. This begs the question, should your team start working in Manhattan or the boroughs?

What makes working in Manhattan the main attraction

As the saying goes, there’s power in numbers. According to research from career site Zippia, most of New York State’s top large corporations are based in Manhattan, with employees ranging from 11,000 to more than 38,000 in a variety of industries.

Manhattan is home to companies like tech giant IBM, luxury fashion brand Dior, media powerhouse NBCUniversal, and pharmaceutical leader Pfizer. Because of the variety of businesses headquartered in the borough, there is an abundance of career options for those seeking upward mobility and opportunity. With so many professionals looking for their next job, it’s also a hotbed for talent across industries.

Access to so many transportation hubs—including Penn Station on the west side, the majestic Grand Central Station on the east side, and the massive multi-line MTA subway—attracts millions of commuters from the metropolitan area and beyond. Beyond the business opportunities, there are a staggering number of restaurants, bars, nightclubs, cafés, and cultural destinations. When working in this cosmopolitan oasis, you’ll experience rush hour, happy hour, and everything in between.

It’s easy to see why working in Manhattan is so attractive for many corporate leaders. It’s a great option for large businesses opening a new headquarters or a satellite office in the center of the action and for taking advantage of talent pools across the entire New York metro area.

The benefits of Brooklyn and Queens

Despite its benefits, working in Manhattan isn’t ideal for all companies. When seeking new office space, many leaders are looking to the boroughs.

While all the NYC boroughs have shown growth and potential in recent years, the biggest surge has happened in Brooklyn. Lower rents, as well as city tax incentives and credits, spurred some of the borough’s initial growth, and now it’s considered one of the leading locations to set up shop. The most populous borough in the city has become a popular enclave for artists, tech startups, and entrepreneurs.

The Center for an Urban Future reports that Brooklyn has shown development and  growth in all three core areas of the innovation economy: tech startups, creative companies, and next-generation makers and manufacturers. Specific neighborhoods like Williamsburg, Dumbo, and the Navy Yards went from industrial and factory-driven to modern and innovative places not only to live but also to work.

Queens is on a similar path; retail giant Amazon considered acquiring an estimated one million square feet of office space in Long Island City before deciding to locate elsewhere. As the most ethnically diverse urban area in the world, it has attracted a multitude of different cultures and businesses. It’s also home to two international airports, LaGuardia and John F. Kennedy, as well as landmarks like Citi Field baseball park, home to the New York Mets. Though it is still in the early stages as a business hub, Queens has experienced significant entrepreneurial growth and an avant-garde artistic following.

When WeWork opened its coworking space in Astoria in 2016, it was with the local entrepreneur in mind. “WeWork was built on the foundation of community and providing creators a platform to grow,” says Rui Barros, general manager for WeWork New York. “We felt like Astoria was a great place for that.” This evolution caught the attention of large corporations like JetBlue Airlines and smaller creative endeavors like the Museum of Modern Art PS1, which is one of the largest art institutions in the United States.

Because there’s so much creative and tech talent living in Brooklyn and Queens, businesses that want to gain an edge on recruiting are wise to consider setting up shop there. And of course, there’s the added benefit of both boroughs being a less expensive alternative to Manhattan commercial real estate.

Beyond the boroughs, some businesses have taken the leap to New Jersey. Leading industries here are largely focused on manufacturing. The biggest conglomerate is Amazon, which not only has multiple fulfillment centers in the area but also houses its Audible corporate headquarters in Newark.

Additionally, Bayer, Blue Apron, and Forbes Media have offices in Jersey City and Whippany. A New Jersey address gives these corporations greater bang for their buck as there is typically more space for fulfillment centers, office space, and large company buildings. Thanks to commuter buses and trains throughout the region, even employees who live in NYC can enjoy an easy commute.

New Jersey is a viable alternative for companies that want access to networking opportunities and talent in the city while needing lower prices and more space to set up operations.

For companies looking to launch or expand in the New York metropolitan area, flexible workspaces are becoming an increasingly attractive solution. WeWork’s shared workspaces in New York City offer custom build-outs, private offices, dedicated desks, and hot desks to meet the needs of businesses of any size at an affordable price. 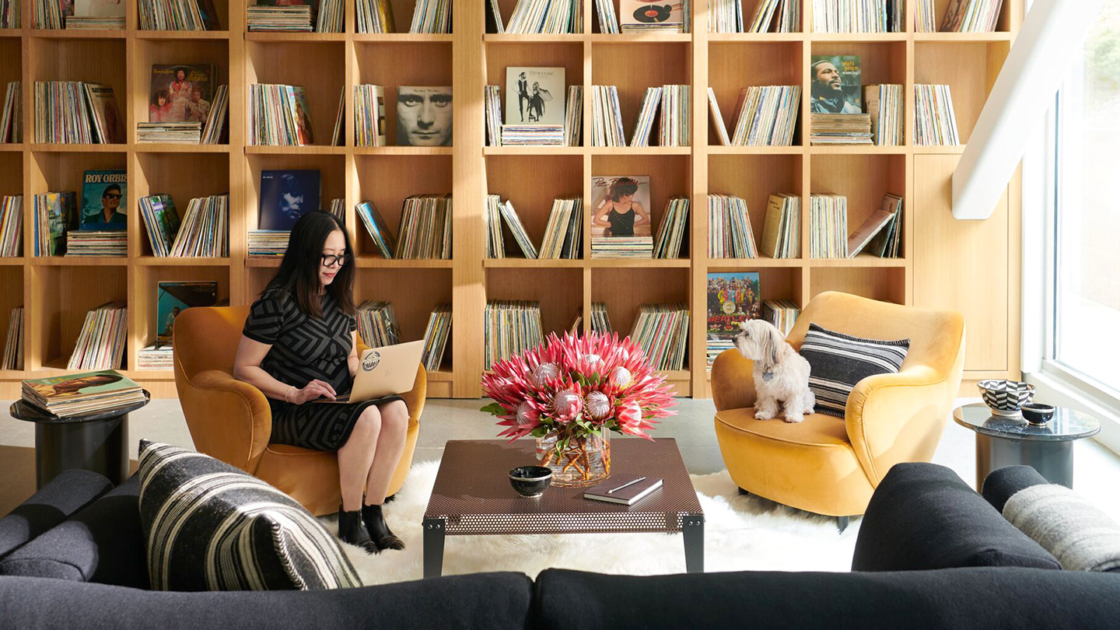 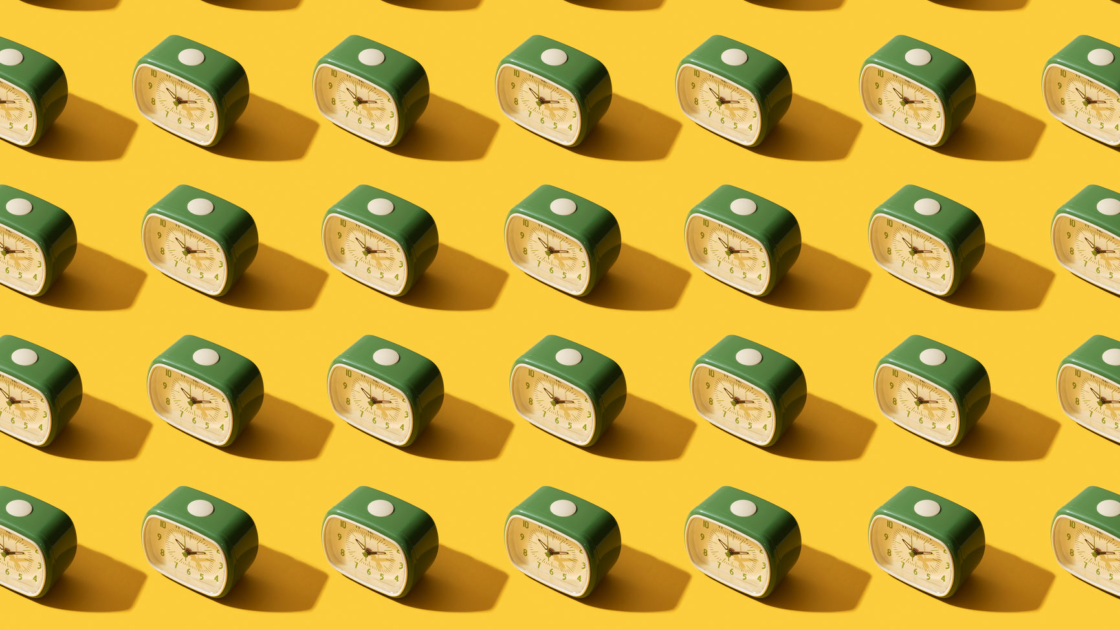 How UK companies can benefit from flexible working hours

By improving the work-life balance of their employees, businesses across Europe are enjoying enhanced productivity and better access to talent 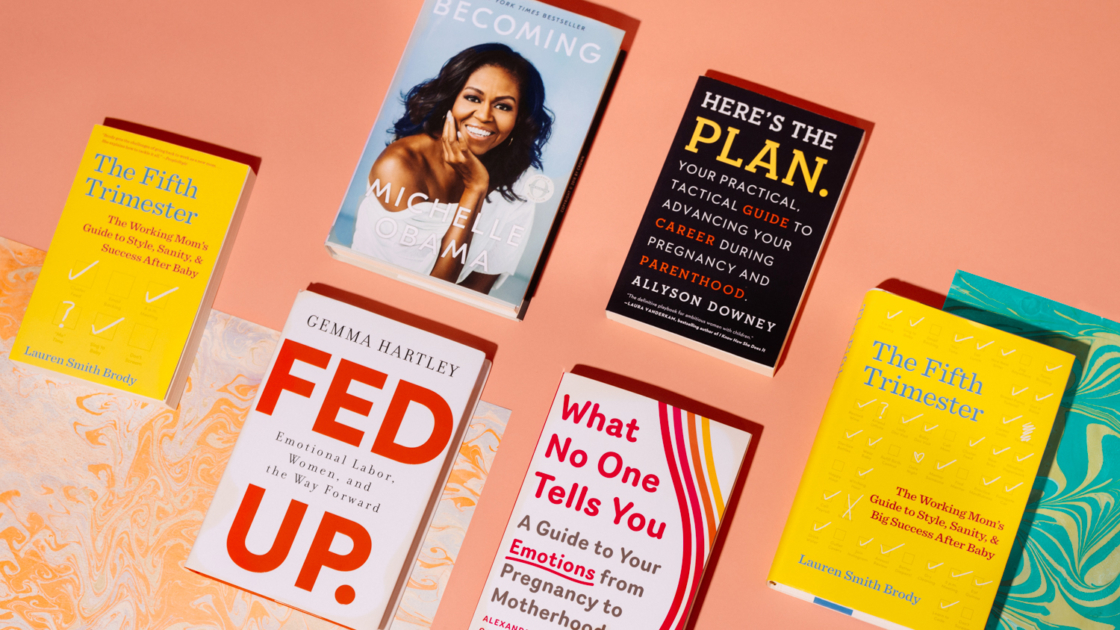 These books offer clear, honest advice on how to create the new normal when it comes to being all-in at home and at work