Innovative spaces and products that empower businesses of all sizes 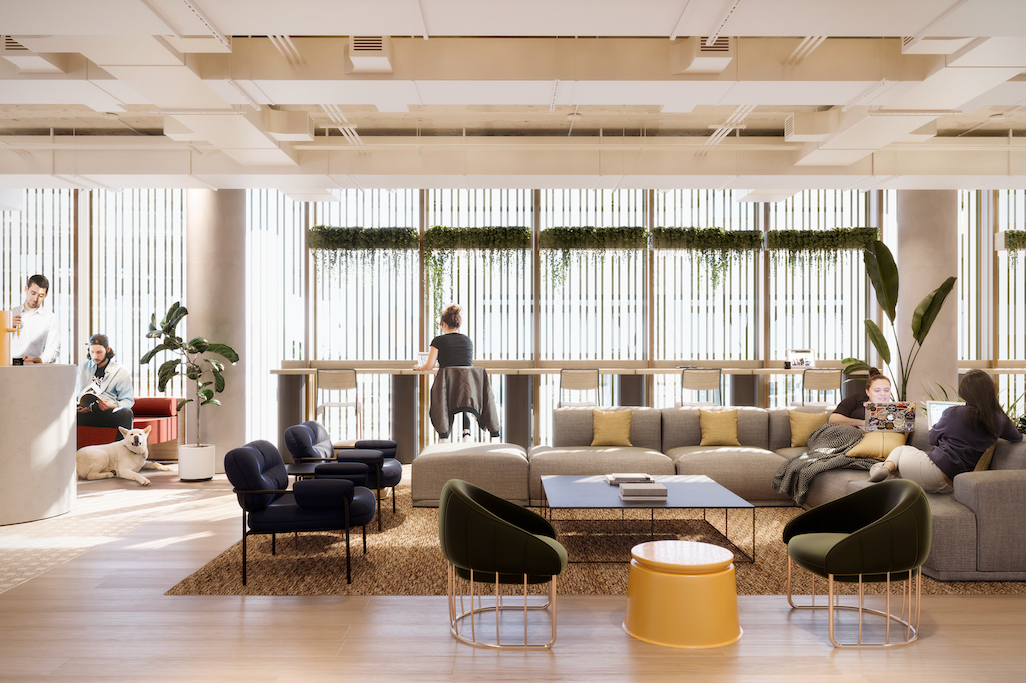 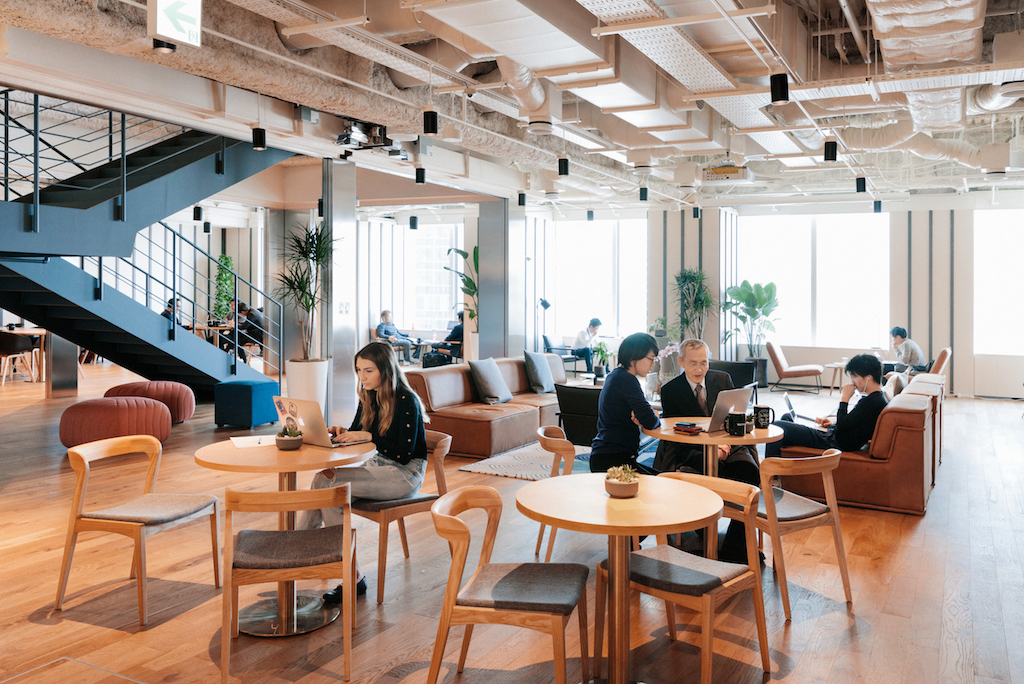 With two unique spaces in Tokyo, WeWork expands to 242 locations 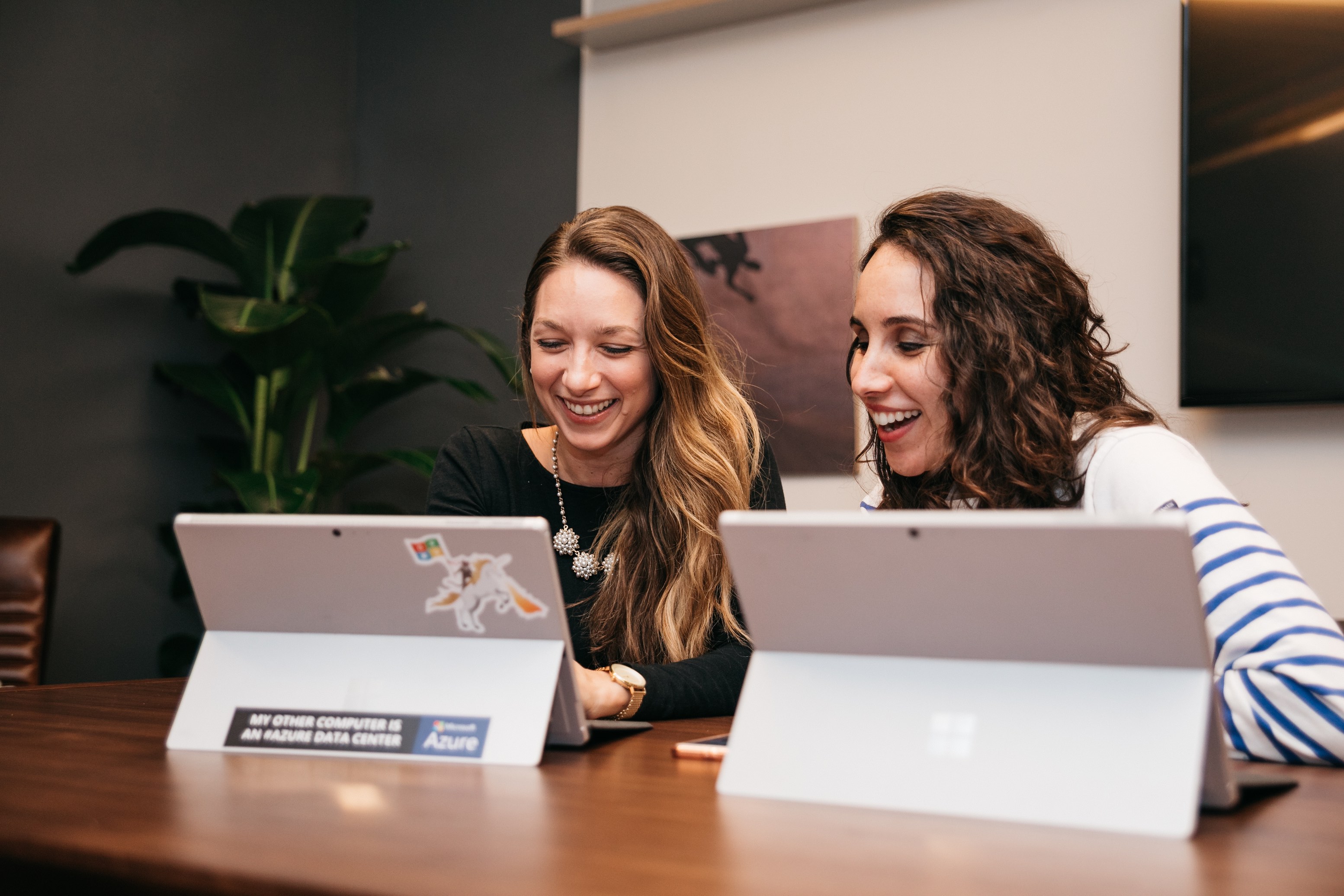 How Microsoft makes its sales staff happier with WeWork

Microsoft General Manager Matt Donovan had a challenge: All of the tech giant’s New York City-based sales team worked from its headquarters in Times Square. That made it difficult and time consuming for them to get to customers scattered around the region. The solution was a partner they were collaborating with on several other projects: […] 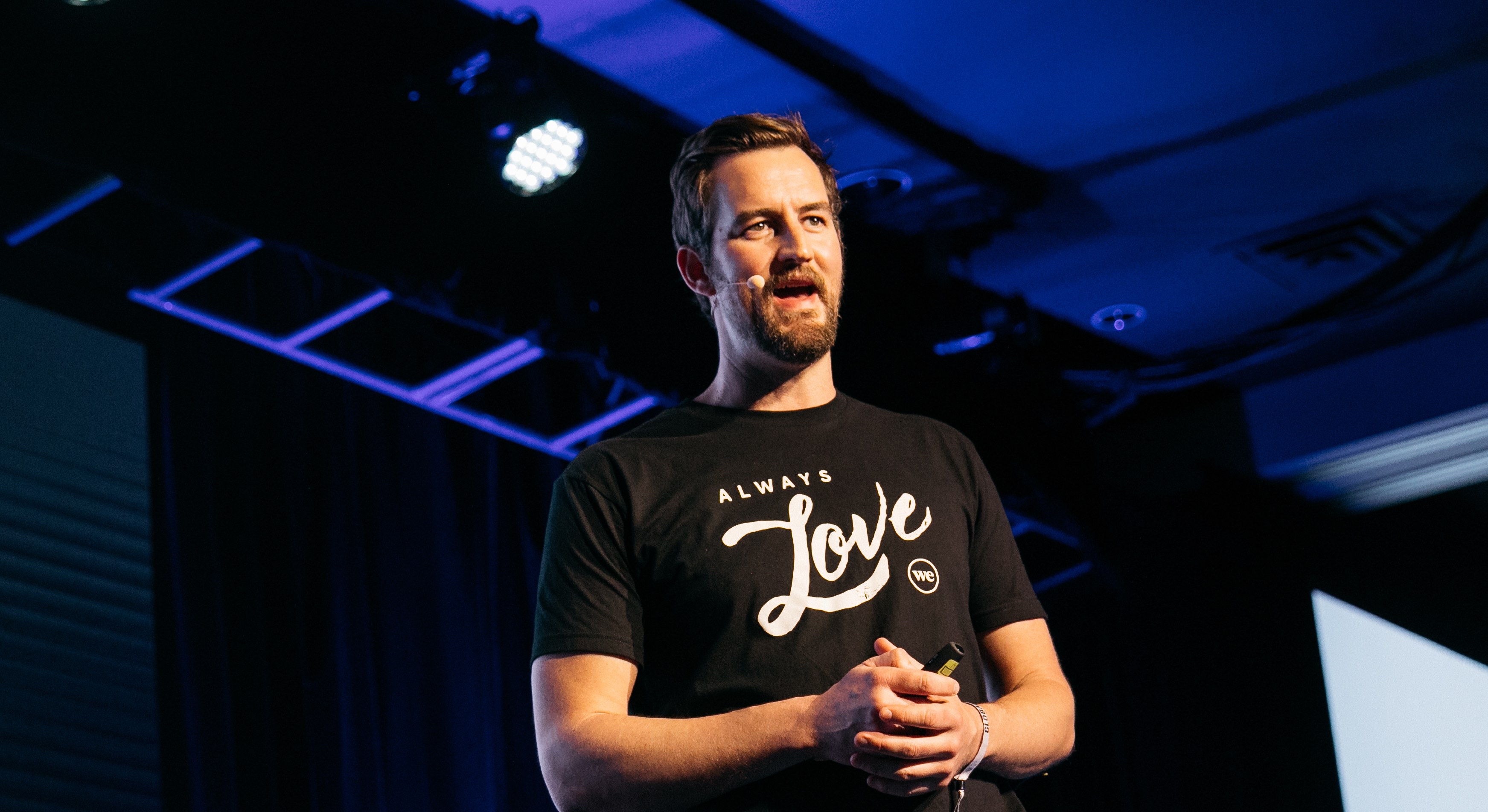 Everyone knows WeWork provides workspace for creators of all types, from solo entrepreneurs to teams from global corporations. But cofounder Miguel McKelvey says it’s always been more than that. “When we first started WeWork, we thought about it as a holistic solution,” says McKelvey. “Our goal was to think, ‘What do you need to be […] 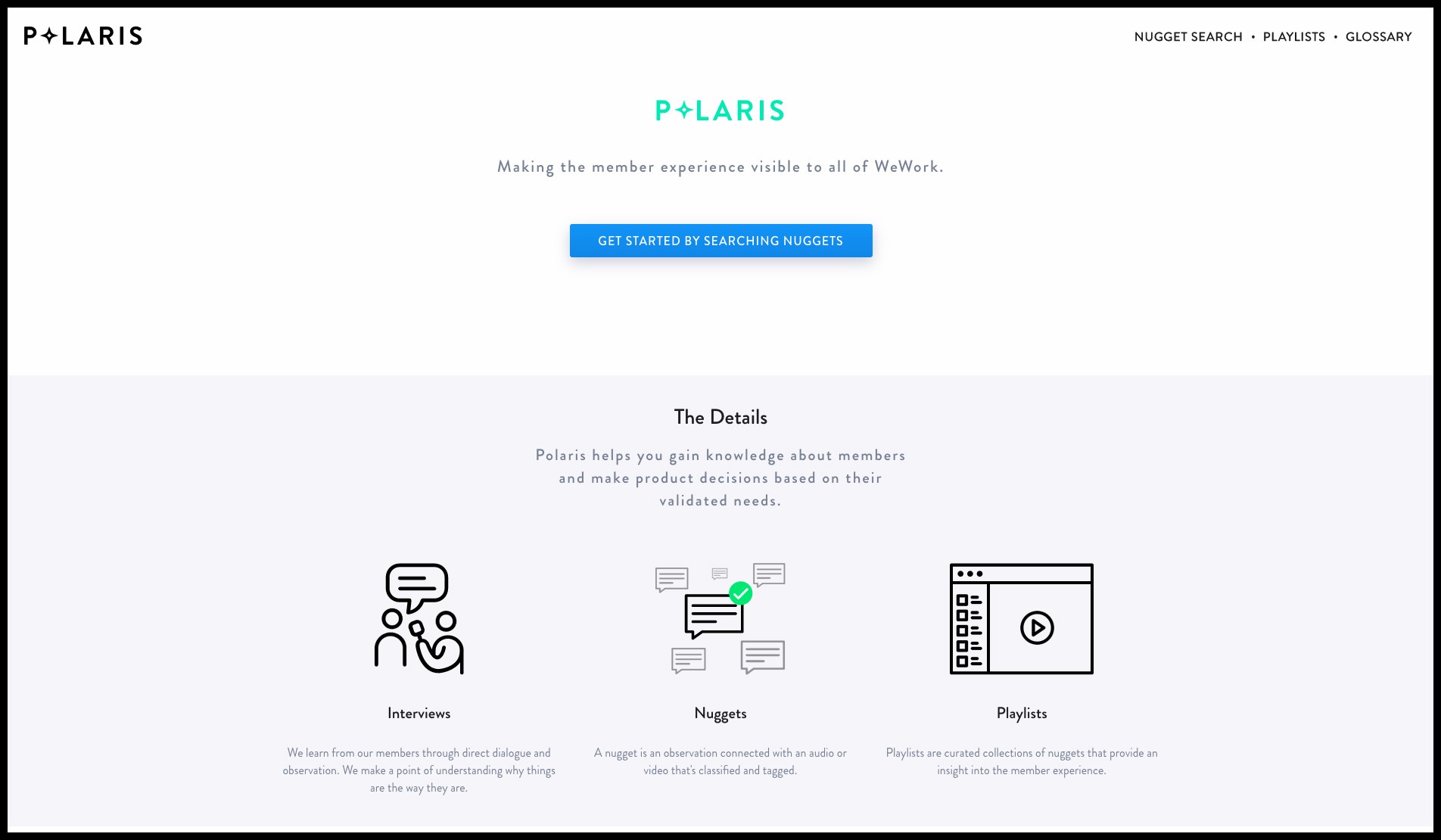 WeWork UX launches a new tool to gain knowledge about our members, and help us make product decisions based on their validated needs. 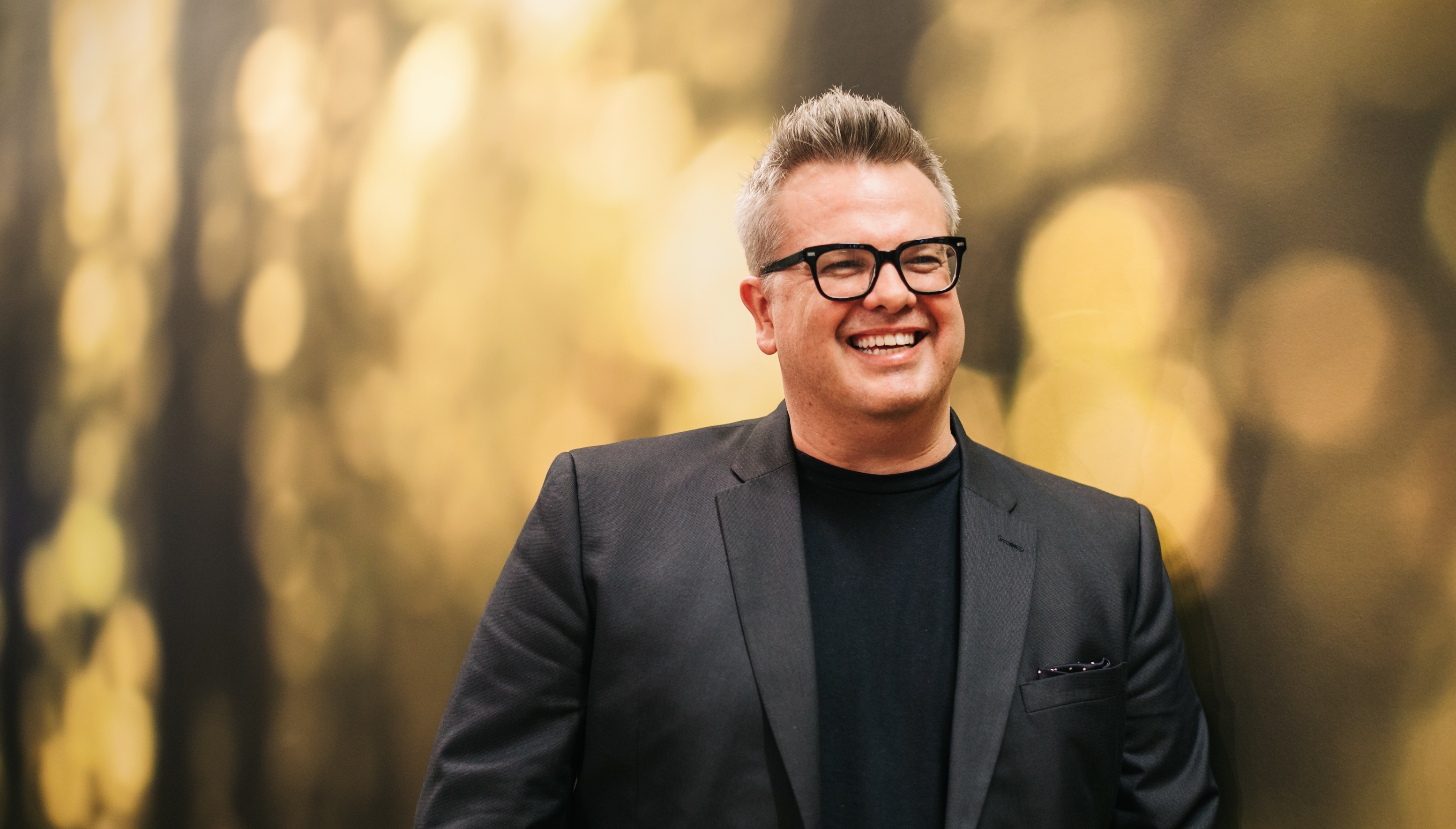 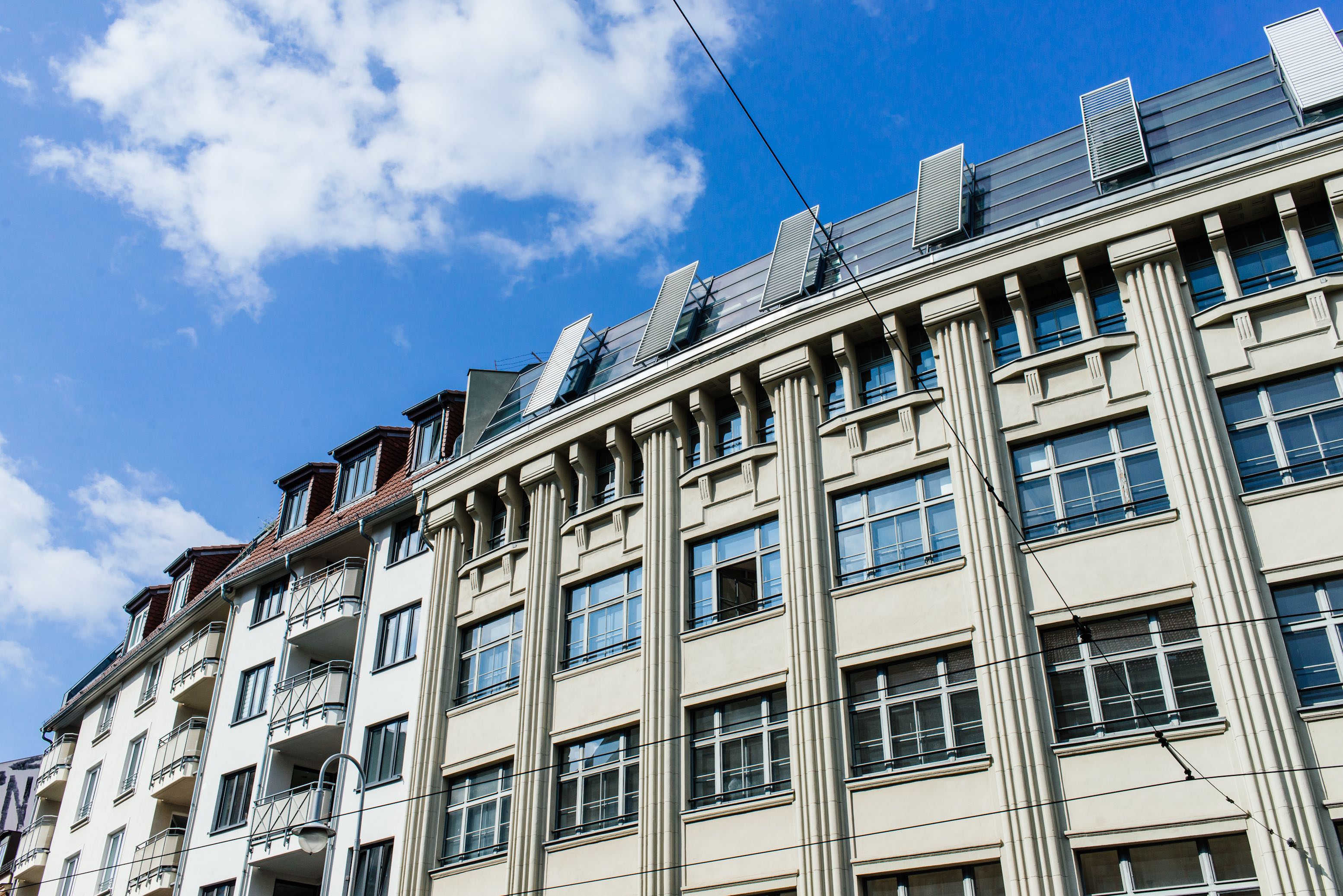 Germany’s capital city is no Paris or London, says serial entrepreneur Chris Plantener. As far as he’s concerned, it’s better. “Berlin has become the place in Europe to start a bousiness,” says Plantener, the founder of Kontist. “London is a nice city, but it’s damn expensive. Same with Paris. They’re old school. If companies have […] 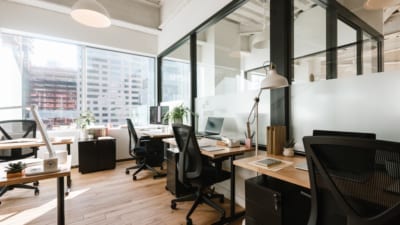