FILED UNDER
CAREER LEADERSHIP MANAGEMENT
Interested in workspace? Get in touch.
TRENDING NOW
01 Six countries where it’s easy to snag a work visa 02 Six financial reasons why businesses choose WeWork 03 Thank-you office breakfast ideas for your employees 04 How to host your own office Olympics 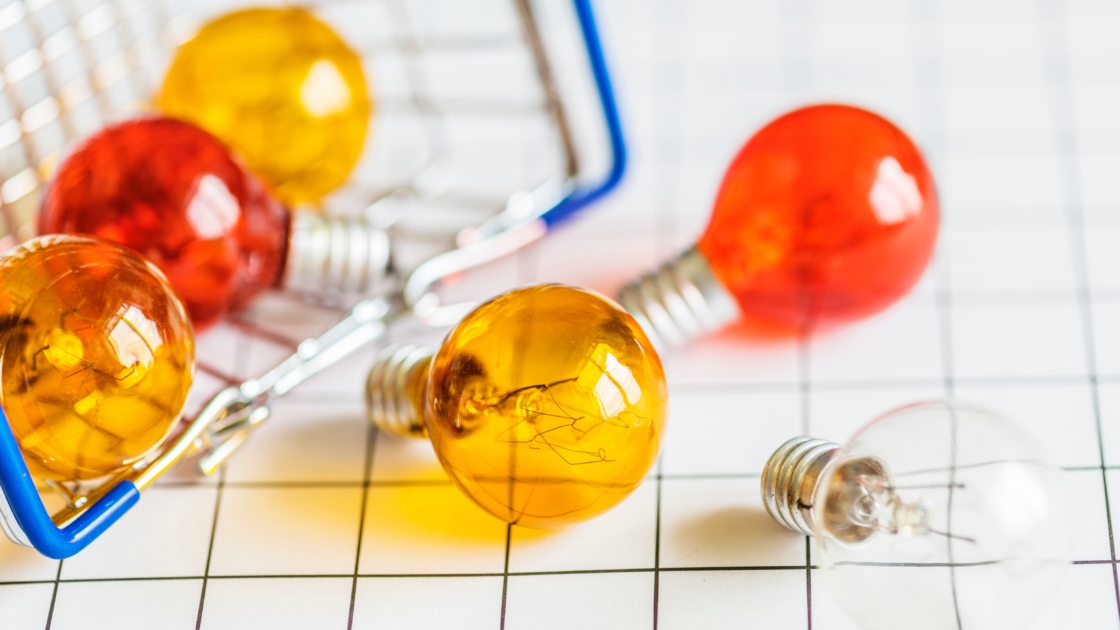 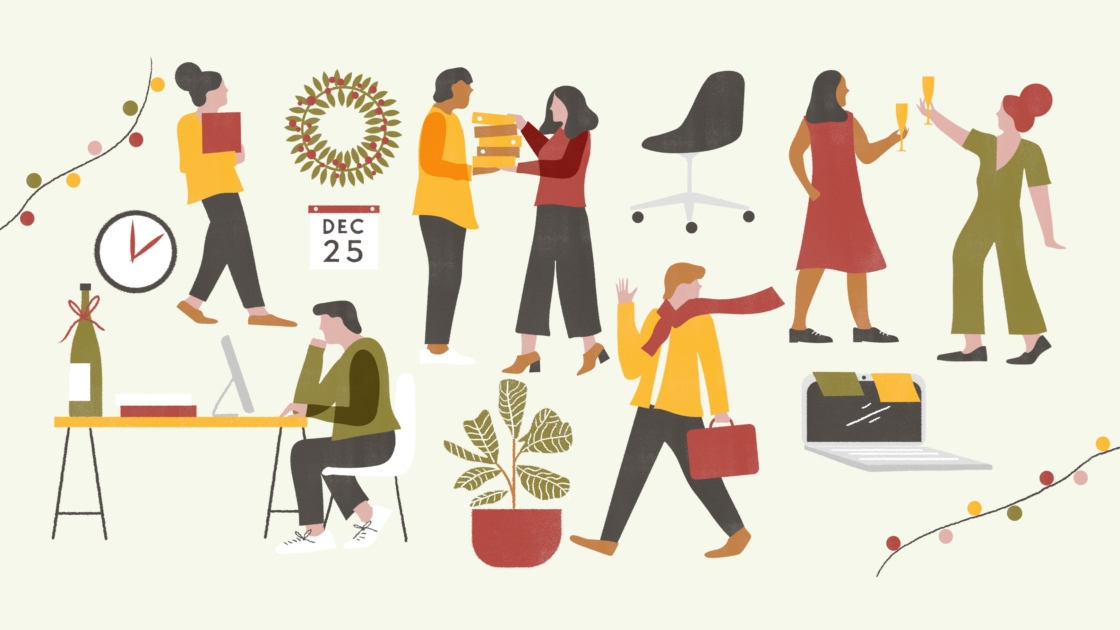 It’s all about giving things up strategically 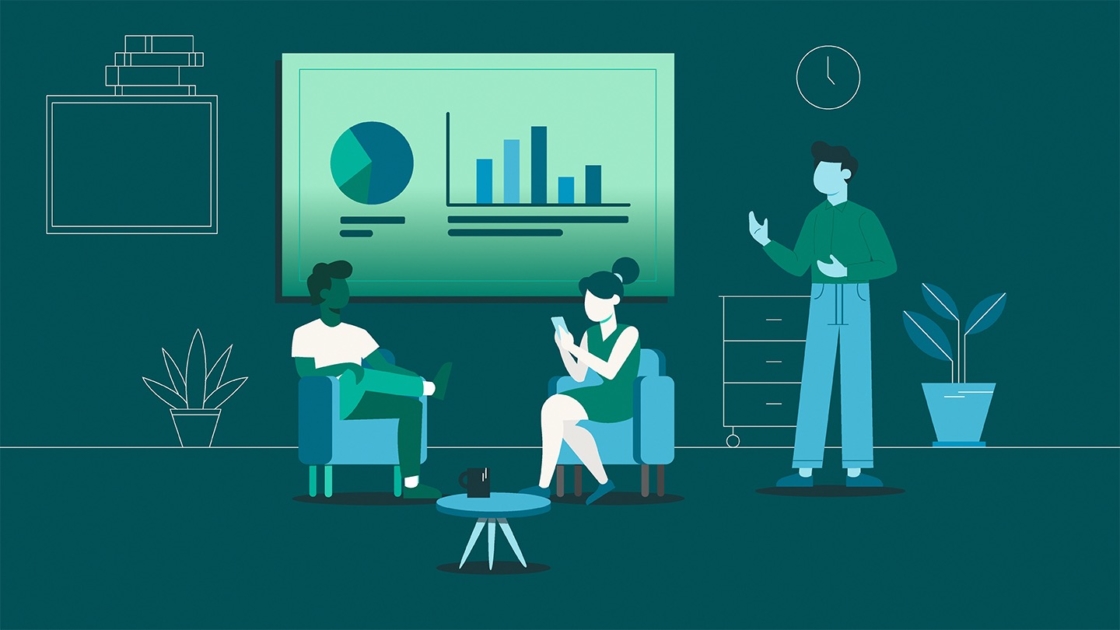