WeWork 對冠狀病毒的應變措施
Pick up where you left off
分享

Between historical architecture, leaders in academia, and a dynamic business scene, Jongno-gu offers a unique blend of culture and innovation. Based in the modern K Twin Towers, our shared office in Gwanghwamun features vibrant lounges, modern private offices, and conference rooms with the latest AV technology, giving your team the resources it needs for success. Commuting is seamless with the subway at Anguk station an eight-minute walk away. For a break between meetings, stroll through the grounds at Sungkyunkwan University, then enjoy the sunshine and water fountain at Gwanghwamun Plaza. If you're ready to drive your business forward in Gwanghwamun, home to a flourishing community of professionals, schedule a visit to 50 Jong-ro 1-gil today.

Unfortunatly no space for digital nomads. Desks are only rentable on a monthly basis. If WeWork wouldn't specificly advertise with flexible Hot desking, I wouldn't mind, but....
Maison Valmond 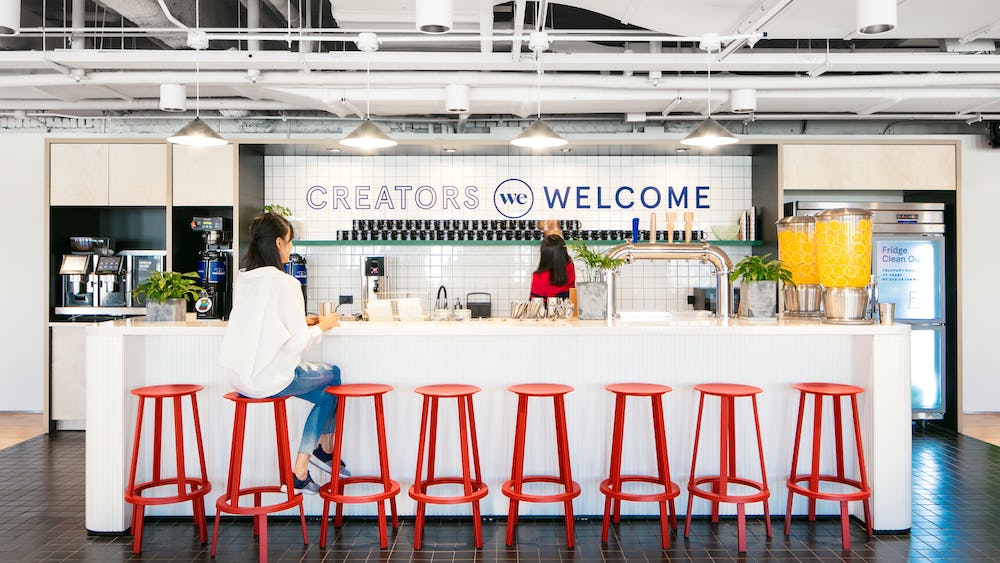 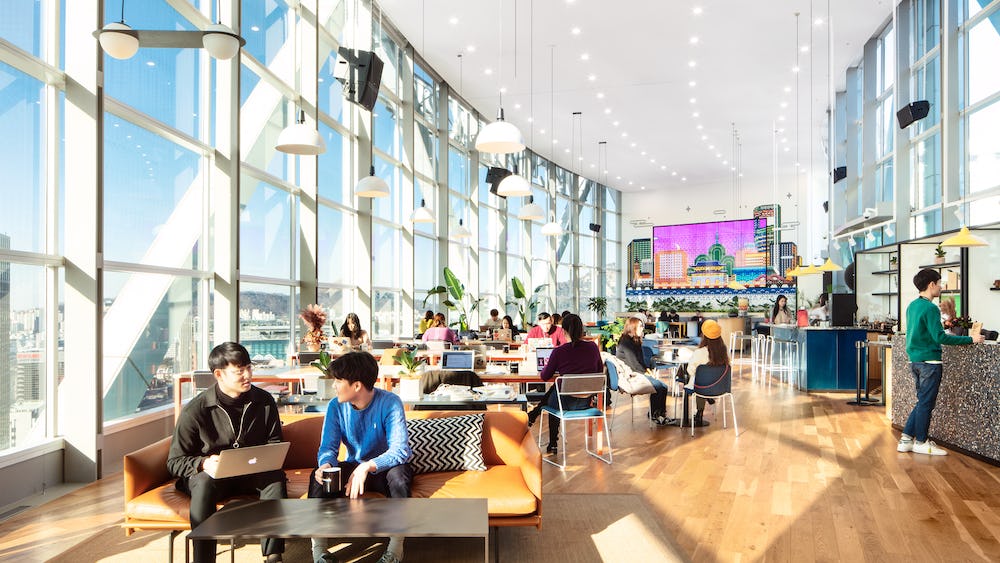 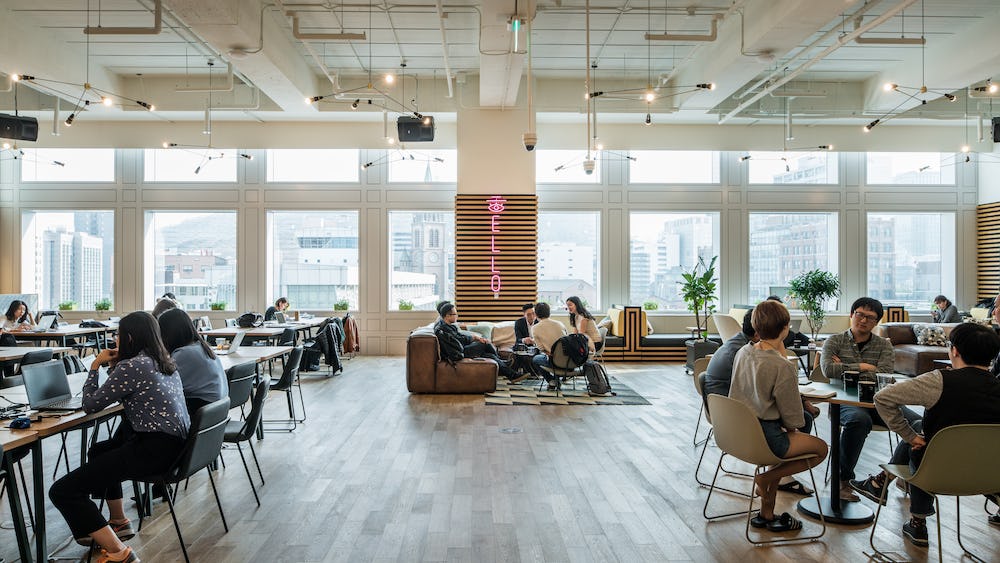