WeWork, the world’s leading space-as-a-service platform, today announced that Kimberly A. Ross will join the Company as Chief Financial Officer, effective March 16. Ross is a highly accomplished executive with more than 25 years of experience in senior financial roles at large, global enterprises. Most recently, she was Senior Vice President and Chief Financial Officer of Baker Hughes, a role she had previously held at Avon Products and Koninklijke Ahold, which is now Ahold Delhaize.

“We are delighted to welcome Kim to our leadership team at WeWork. She has a wealth of experience managing corporate finance for leading global companies and positioning them to operate efficiently and with discipline in order to deliver on financial targets. We will benefit from her expertise and leadership as we execute on our strategic operating plan and restore our growth trajectory,” said Chief Executive Officer Sandeep Mathrani.

He continued, “The caliber of executives who have recently joined WeWork reflects the great potential in our business and transformational plan to deliver for our members and reinforce the Company’s position as a defining force in the future of work.”

Ms. Ross commented, “WeWork has a tremendous product that members love for its efficiency, flexibility, and commitment to design. I am excited to join the company at this critical point in its history, working closely with Sandeep, Marcelo and the management team to help improve the financial position of WeWork. Together, we will work to achieve our business goals, while continuing to deliver an exceptional workplace experience to more members across the world.”

Ross was SVP and CFO at Baker Hughes for three years, prior to its merging with GE’s oil and gas division in 2017. She had previously served in the same capacity at Avon Products from 2011-2014 after spending a decade at what is now Ahold Delhaize, where she spent four years as SVP, CFO after serving in a series of senior treasury and tax roles. Earlier in her career, she held finance roles at Anchor Glass and Joseph E. Seagram & Sons, and was a senior manager in the risk and regulatory practice of Ernst & Young.

Ross currently sits on the Board of Directors of PQ Corporation, Chubb Insurance Group and Nestlé S.A. She received a BA in accounting from the University of South Florida.

About WeWork
WeWork provides members with space, community, and services through physical and virtual offerings. As of 2019 fourth-quarter close, WeWork had 739 locations across 140 cities and 37 countries, as well as 662,000+ total memberships, including global enterprises. WeWork is committed to providing members around the world with a better day at work for less. 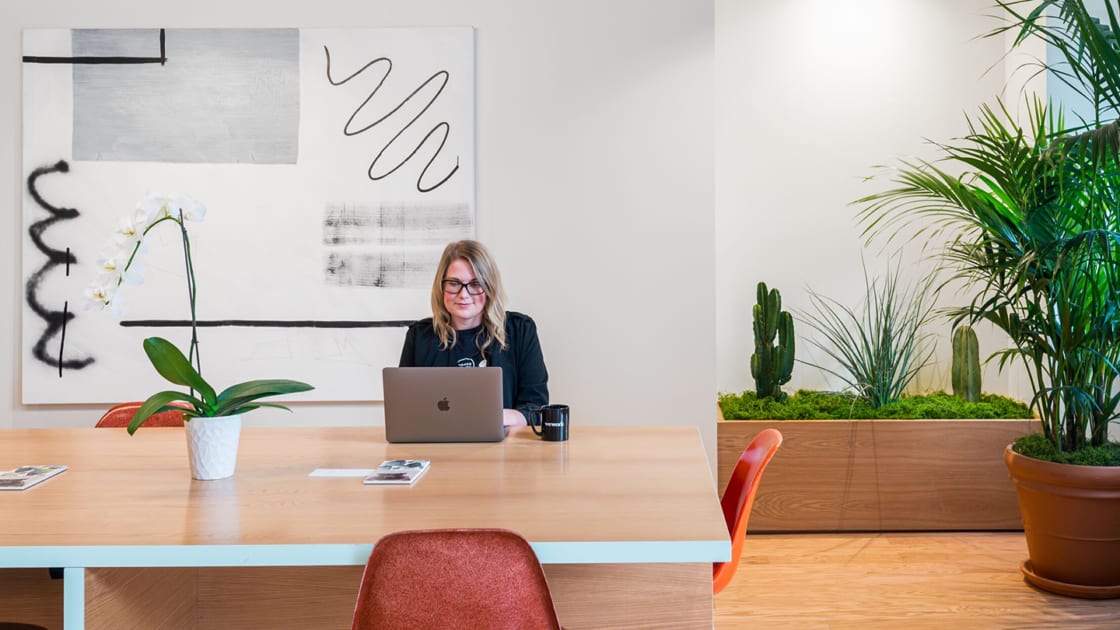 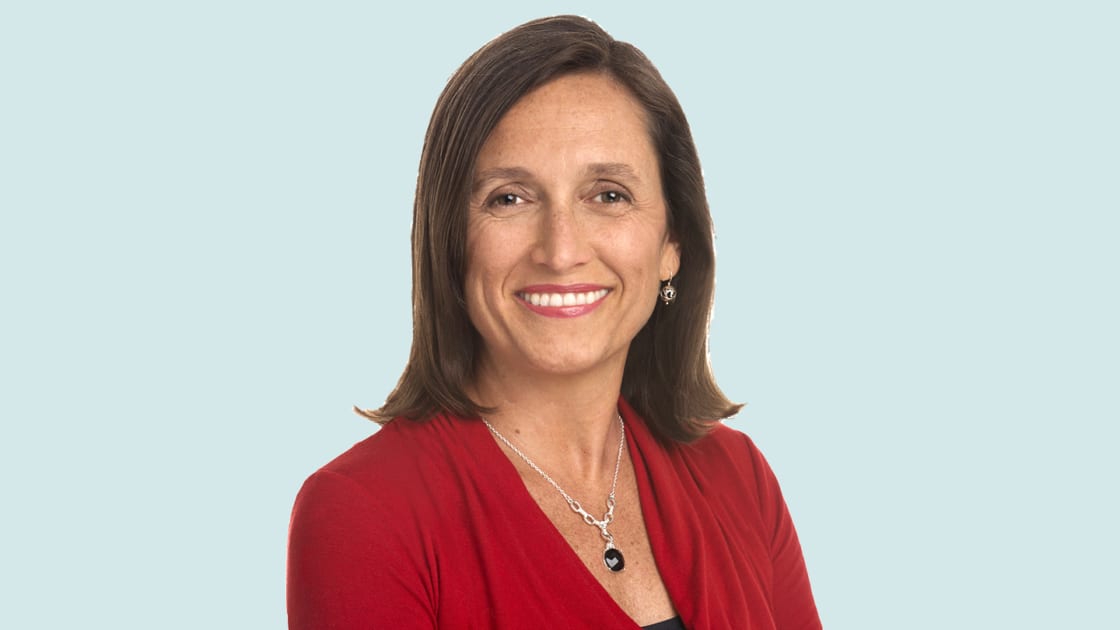