Make your return to the office easier—get 25% off a WeWork All Access membership for the first 3 months. Terms apply. Learn More
CASE STUDIES
WeWork
March 13, 2020

FILED UNDER
COLLABORATION HUB FLEXIBLE SPACE FINANCE
Interested in workspace? Get in touch. 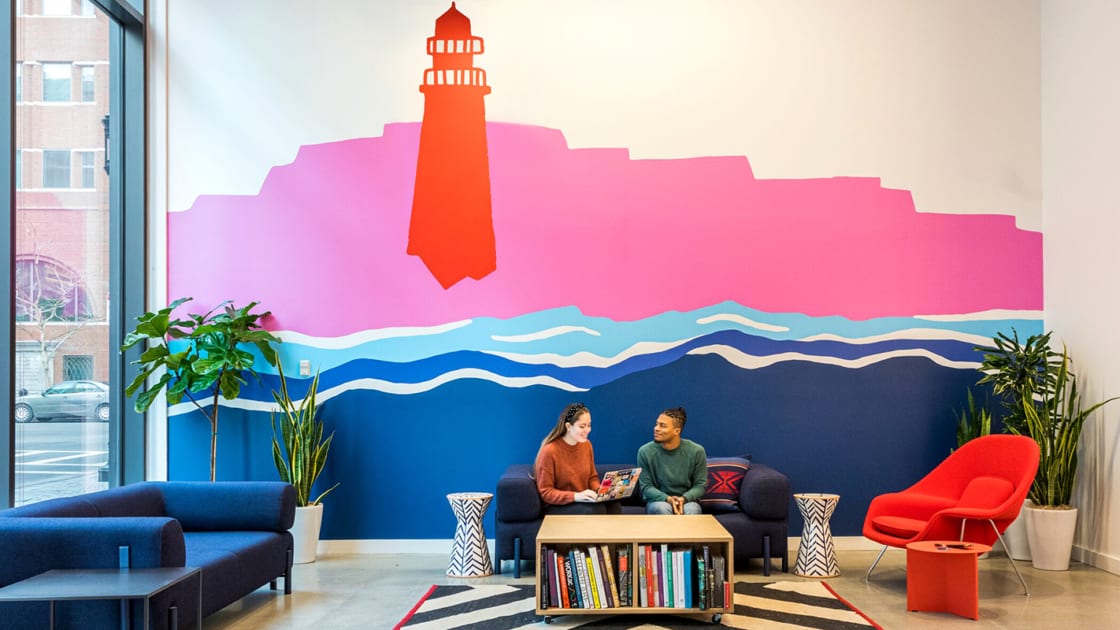 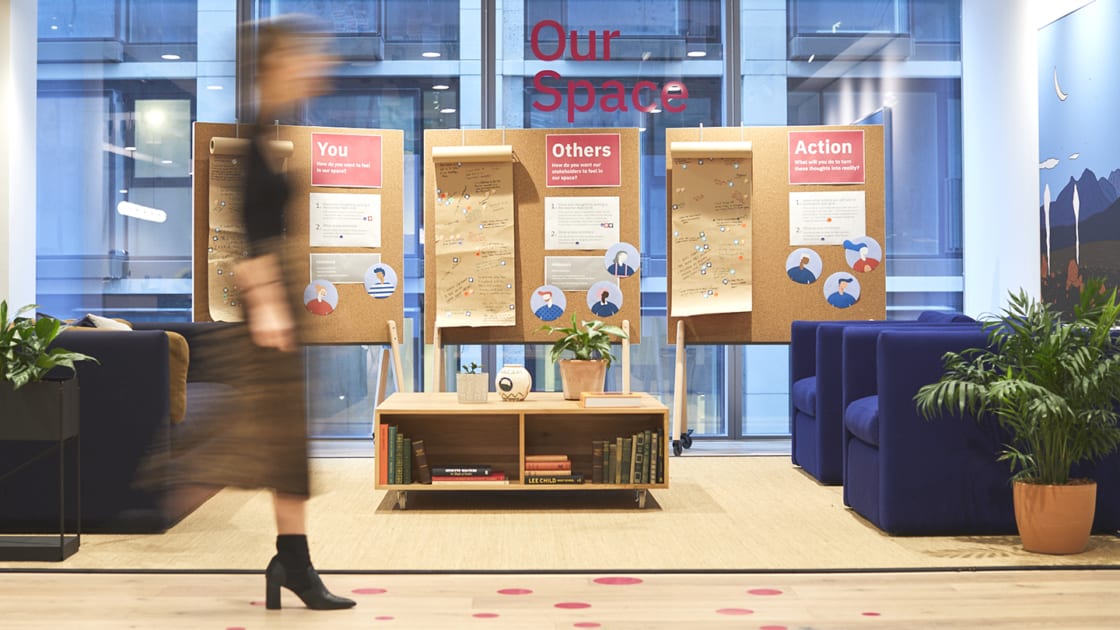 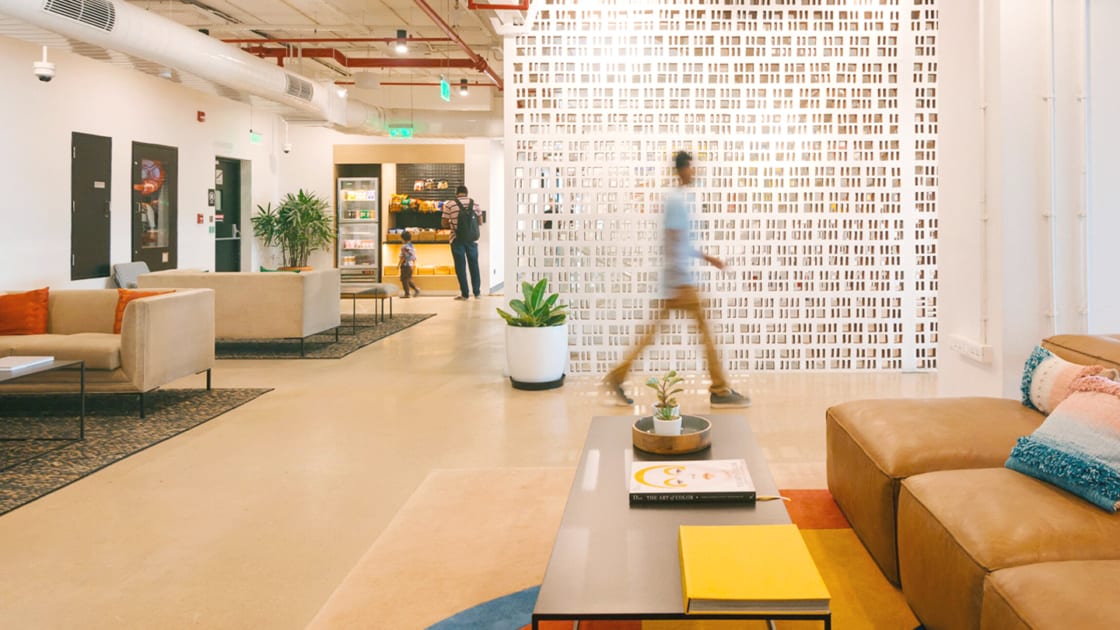