Why kids are always a worthy investment

Community lead Aviad Kutchuk knows the power of giving students positive attention, relatable role models, and a path to their own successful future

Not long ago, a teacher from a “second chance” school in Aviad Kutchuk’s hometown contacted him about her students. Kutchuk, a community lead at WeWork 1 Shankar St in Herzilya, Israel, remembered hearing about the school during his childhood.

Dor High School was founded as an alternative pathway for kids who had dropped out of traditional schools. Students at Dor didn’t fit in the regular education system, but their teacher, Shani Shaked, saw the potential in her students.

Shaked wanted to expose them to high-tech career paths beyond the old-school skills like carpentry and mechanics that were taught as part of the curriculum, she told Kutchuk. He was instantly on board.

“I’m interested in doing things that are meaningful,” says Kutchuk, 32. “I try to find ways to make a difference in people’s lives.” Kutchuk invested some time in thinking about how WeWork might do something for these 16-year-olds.

He decided to arrange a tour for the students, and asked one of his members, Moti Omur, to speak to them. Kutchuk knew that Omur had a background that would be recognizable to many of these teens.

Omur had moved to Israel from Turkey when he was young, and had found traditional school boring. His mother bought him a computer when he was 13, despite her limited finances as a single mother. Omur began teaching himself HTML, and learned how to design and build websites. He now runs his own digital agency, Evin.

Omur shared his life story with the 15 Dor students who came on the WeWork tour. After hearing Omur speak, Kutchuk recalls, one boy named Nir (not his real name) was particularly entranced with Omur’s path to success. “He had the same look I had when I was his age,” says Omur. So he invited the boy to come learn the ropes from him.

That was a few months ago. Since then, Nir has started an internship with Omur, while also attending school and working part-time in an ice cream shop. “Omur saw his potential,” says Kutchuk, noting that Omur is not only teaching Nir how to build websites, he’s also teaching him important life skills.

For his part, Kutchuk is proud that WeWork provides the platform for community and social initiatives, allowing him to give Dor students a closer look at one possible future. “It’s a flexible place—you come with an idea and WeWork gives you the platform.”

We spoke to Kutchuk about his life in Israel, what he likes about WeWork, and his favorite spot to have a beer.

Downtime activity: Kutchuk says that most of his free time is spent with family. “I invest in my six nephews; I just took the oldest one to Barcelona to see a football game,” he says. He also likes to play sports, especially football, “and to run—not jog!”

Favorite place in the world: In Kutchuk’s hometown of Herzilya, there is a hill that is part of a garden called Gan ha-Atsmaut (Independence Garden). “It’s above the beach,” he says, and “a great place to watch beautiful sunsets and have a beer with friends.”

Member who influenced him most: “I cannot compare anyone to Moti,” Kutchuk says of Omur. “He came from difficult circumstances, from being an underdog in this world, and he became successful on his own.” Kutchuk particularly admires how Omur now helps other people who face similar challenges to his own. “He’s very inspiring,” says Kutchuk.

Core value: Gratitude. Kutchuk says that he cherishes the small things, the everyday. “I try to be on the helping side, to be the person who can help people,” says Kutchuk. “When you are aware of your environment, you can have an influence on people’s happiness, even with a smile or small gesture of appreciation.”

The best thing about WeWork: Kutchuk used to work for a big corporation, but he had a hard time finding meaning there. “I had a good salary, but it wasn’t enough,” he recalls. “As soon as I got to WeWork, I could see there were areas where I could do meaningful things, and that this colorful group of talented people could work together to volunteer outside our community too.” 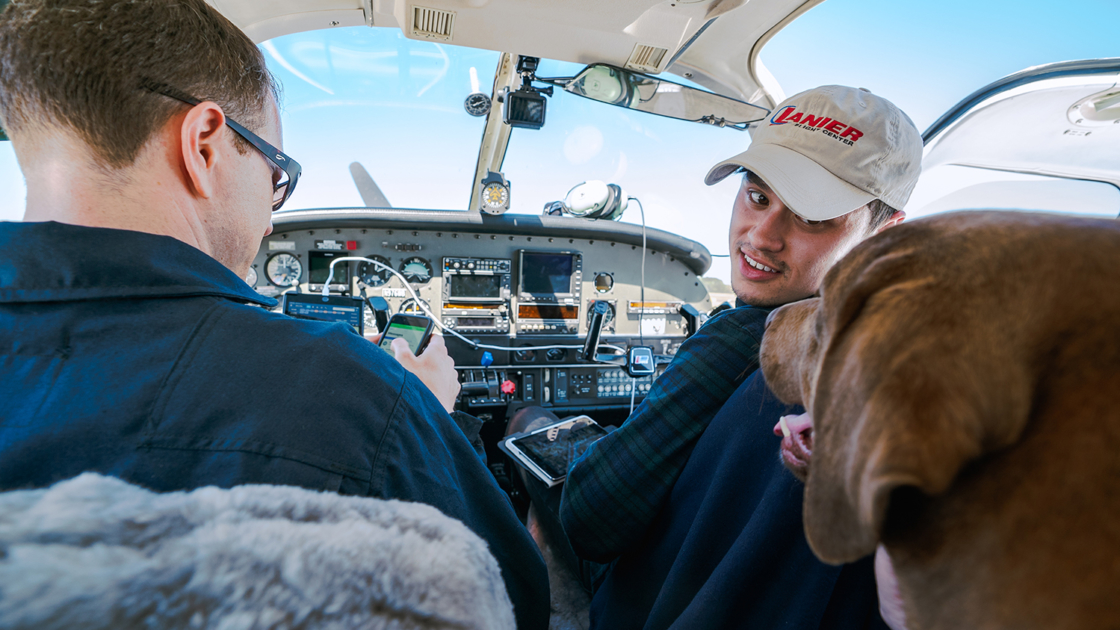 When WeWork analyst Daniel Baumel is OOO, he’s not at the beach. He’s piloting missions to help those in need