Why a woman’s EQ might be her best business asset

When Harvard Business School professor Bill George analyzed more than a thousand leadership studies, he found that a single best profile of a leader doesn’t exist. That’s because the key to being a great leader doesn’t have much to do with specific personality traits. It has to do with emotional intelligence.

Gender, race, age, culture, and extraversion level (not to mention ethnicity, religion, sexual preference, and class) can intersect to shape identities and perceptions in complex ways. For example, female leaders often feel pressure to avoid appearing either too emotional or too emotionless to lead.

“I’m either a bitch or a bimbo,” Carly Fiorina, former CEO of Hewlett-Packard, famously said. As linguist Deborah Tannen observes, stereotypes about gender roles create a double bind for women: when women are kind and compassionate, they’re well-liked but told they lack leadership potential. If they speak with confidence, they’re chastised for being “aggressive.” To avoid judgment, women often use qualifiers (“I’m not certain, but…”) or hedging words (“might” and “I think”), frame requests as questions, and hesitate to speak up around men. In a study of school board meetings, women spoke as much as men only when the board was at least eighty percent female (men spoke the same amount whether or not they were in the minority).

Be decisive and straightforward when delegating. Phrase requests confidently and clearly. Instead of asking, “Would it be possible for you to finish a one-page memo by tomorrow?” try, “The client needs the memo by tomorrow end of day. Can you complete it by then?” Your team will appreciate clarity and be happy their manager is working to ensure no balls are dropped.

Use your voice to support women. During President Obama’s first term, his female staffers felt excluded from meetings and unheard in the meetings they did join. To make sure the men in the room recognized their contributions, the female staffers adopted a strategy called amplification. When one female staffer suggested an idea, another would repeat it and give the first credit. Obama took note, and began calling on women more frequently.

Don’t beat yourself up about crying on the job. It’s often a signal you care about your work. In fact, reframing your distress as passion makes others view your tears more favorably. During the 2016 presidential campaign, Hillary Clinton’s campaign staff cried so much that former communications director Jennifer Palmieri’s office became an ad hoc “crying room.” “No one I worked with—man or woman—thought anything of it other than that it was a human reaction to the inhumane crush a president and his or her staff endure,” writes Palmieri, now the author of Dear Madam President: An Open Letter to the Women Who Will Run the World. “No stigma was attached to anyone who had to use the crying room.”

What if you see someone else crying? Understand that tears are not always a sign of sadness. Author Joanne Lipman found male managers often withhold feedback from female reports for fear of making them cry. Women do report crying more at work, but it’s usually out of anger or frustration. “Men don’t see it that way,” explains Lipman. “A woman crying in the office is the same thing as a man screaming and yelling and getting angry.”

If you’re being interrupted, try these two antidotes. Plenty of interrupters don’t know what they’re doing—they’re just excited and eager to chime in. Privately making these people aware of their habit, and how it makes you feel, might be enough. If nothing changes, workplace consultant Laura Rose suggests preempting interruptions by implementing a no-interruptions rule. Try saying, “There are a lot of different pieces to this explanation, so please bear with me. I want to tell you the entire story. Then I’d love to hear your thoughts on specific details.”

Be part of creating a workplace in which each person has an equal shot at success. Men, speak up in the face of discrimination or harassment. Be mindful of the signals you send a female colleague—interrupting her, mansplaining, and calling her “sweetie” all make the workplace less hospitable. And always introduce your female colleagues as equals.

Take opportunities to show some emotion. One of Mollie’s former bosses openly expressed her delight at team members’ accomplishments, which motivated them. Emotion can be an extremely effective tool to help bond and inspire reports. “Don’t stifle your emotions or your ambitions,” writes Palmieri. “Men spent centuries building the professional world, devising rules to make sure it was a comfortable place for them and that it was geared toward their particular qualities and skills. Like any good guest, women have looked for clues on how we are to behave in this foreign land. We have intuited that in this world we are to be obliging, calm under pressure, diligent, and to always keep our emotions in check.”

But we are now living in a different world, one that needs leaders who are in tune with their emotions—and their team’s emotions. “Let’s embrace a new way of working that is equally geared toward our own qualities and skills,” urges Palmieri.

FILED UNDER
CULTURE PERSONAL GROWTH
Interested in workspace? Get in touch.
TRENDING NOW
01 11 best coworking spaces in Dallas 02 A catering platform connects restaurants with those in need 03 What’s the right way to give feedback over video chat? 04 How China’s return to work informs new workspaces 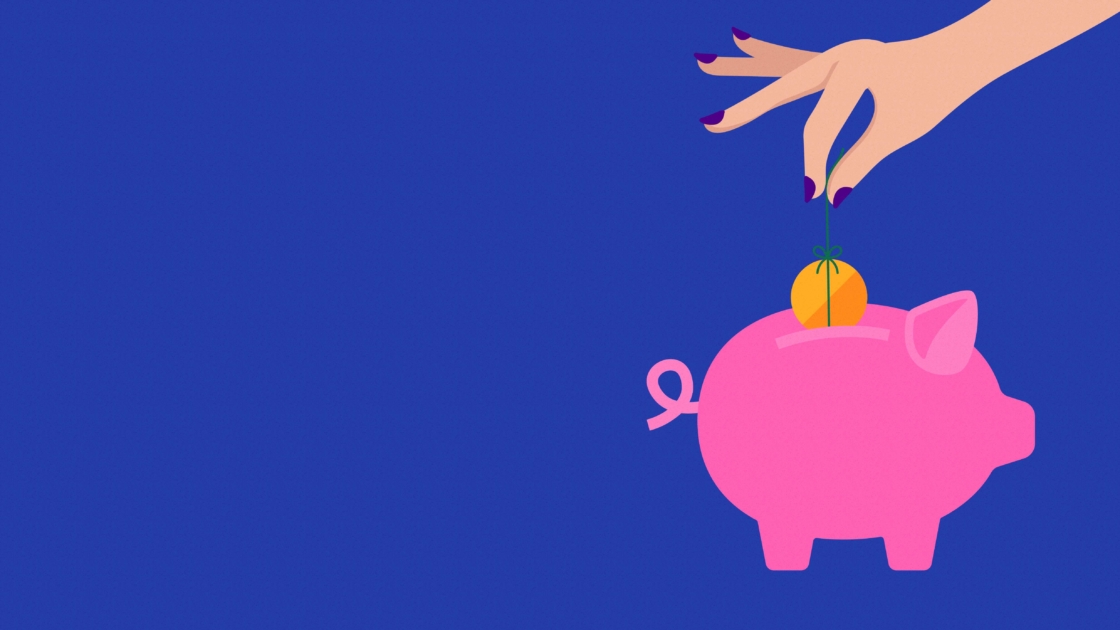 Eight things every woman needs to know about her finances 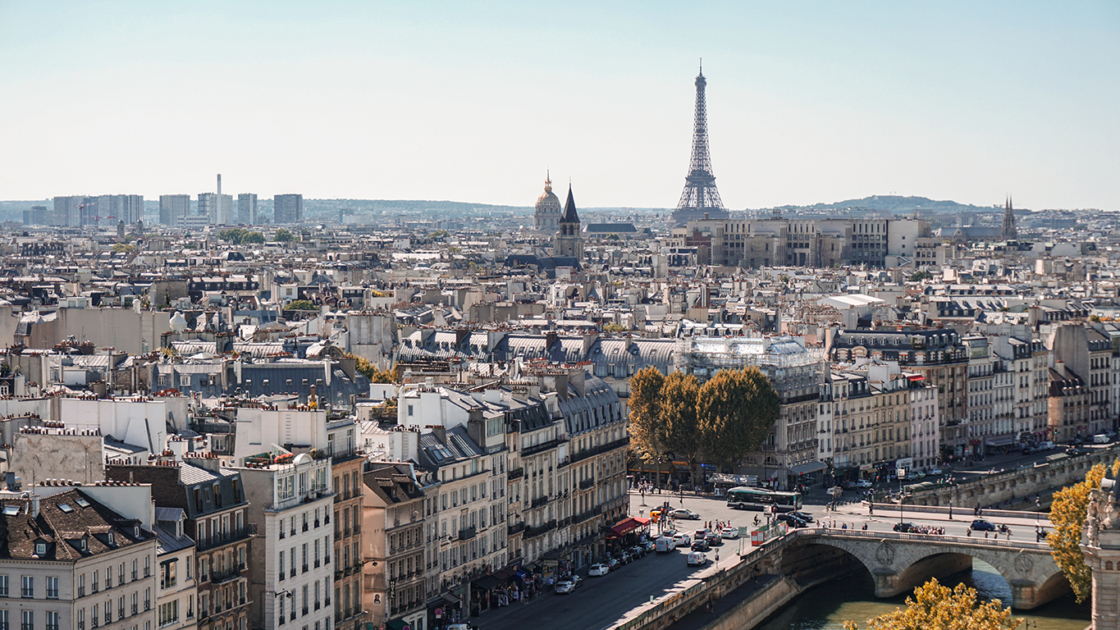