For Jonathan Mildenhall, co-founder and CEO of TwentyFirstCenturyBrand, life has been a series of “aha moments,” finding inspiration through yoga, meditation, and his twins, due next month. Even at moments when he’s felt out of his depth, he admitted to a crowded room of WeWork employees earlier this month, he likes to “sit in [the] beautiful space of knowing that you’re completely out of your depth—because what comes of that is incredible growth.”

Mildenhall was addressing attendees of the “Student for Life” session at WeWork’s Global Summit in Los Angeles. It’s a topic he’s passionate about—Mildenhall prides himself on being in learning mode at all times. One of his biggest life lessons: We all need to find our sense of purpose.

Over his 30-year career, Mildenhall has changed the face of marketing by introducing the power of purpose. “Purpose-driven companies outperform all of their competitors on pretty much every single metric,” says Mildenhall, who got his start in 1990 as an account manager at London-based advertising firm McCann Erickson, making history as one of its first ethnic-minority hires. His passion for purpose has fueled campaigns such as Coca-Cola’s “Open Happiness” and Airbnb’s “Belong Everywhere.”

Personally and professionally, Mildenhall strives to do everything with the intention of influencing people to embrace humanity, inclusivity, and diversity. Even when he has faced backlash—such as the xenophobic comments people made after Coke unveiled its “America the Beautiful” Super Bowl ad in 2013—he hasn’t let it damp his own sense of purpose. “When you try to do something brave, it’s always the haters who come out first,” Mildenhall warns.

Rather than cater to haters, Mildenhall uses their energy to fuel his own. He’s never hidden the fact that he’s a gay black man in the workplace, and when he’s felt ostracized, he has simply shown his spirit even more, he says—adding a pointed leg cross for emphasis. “It’s becoming easier and easier for me to sit in the comfort of my genuine identity.”

Throughout his career, Mildenhall says, his inspiration has come from influential women—and for him, singer Whitney Houston tops that list. “There is no more powerful channel of inspiration than the powerful voice of a female singer,” he says, citing her live version of “The Greatest Love of All” performed at Radio City Music Hall in 1990 as his guiding light.

“If you don’t love yourself, then you can’t hope to love anybody else,” Mildenhall says of the song’s message, and it’s clear this mantra drives his work. He believes his new marketing firm, TwentyFirstCenturyBrand (21CB), shares a mission with WeWork. “Your purpose is to help entrepreneurs and businesses reach their purpose,” says Mildenhall, and 21CB aims to do the same. “Being conscious of what your true source of inspiration is and then finding the ultimate within that genre can be a gift for life,” he says.

21CB is all about building community, he says, which is “the next frontier in excellence in business and excellence in marketing.” Mildenhall’s passion and willingness to teach others to find their purpose is evident, so much so that even after speaking for 45 minutes and spending an extra 15 minutes to meet, shake hands, and chat with a long line of admirers, he’s still upbeat. “I feel so energetic, I feel like it’s Christmas,” he says. It’s a sure sign of someone with an unbeatable sense of purpose.

FILED UNDER
IMPACT PERSONAL GROWTH
Interested in workspace? Get in touch.
TRENDING NOW
01 When everything is in flux, in and out of the office 02 Three ways to use office space in the new world of work 03 10 tips to manage stress as you return to the office 04 Celebrating a Supreme Court triumph and representation 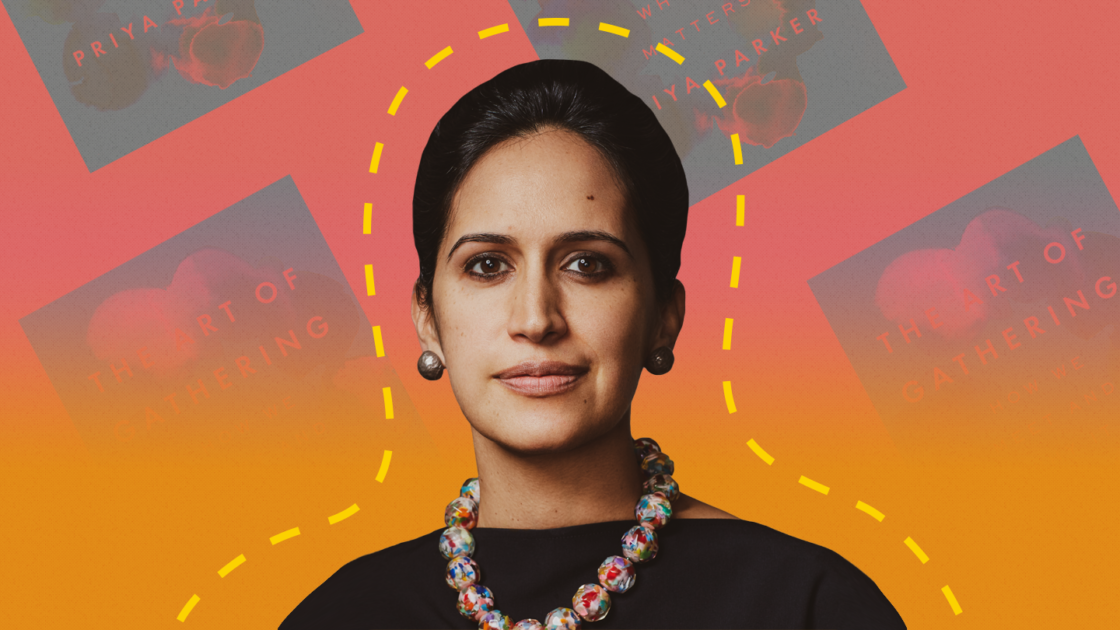 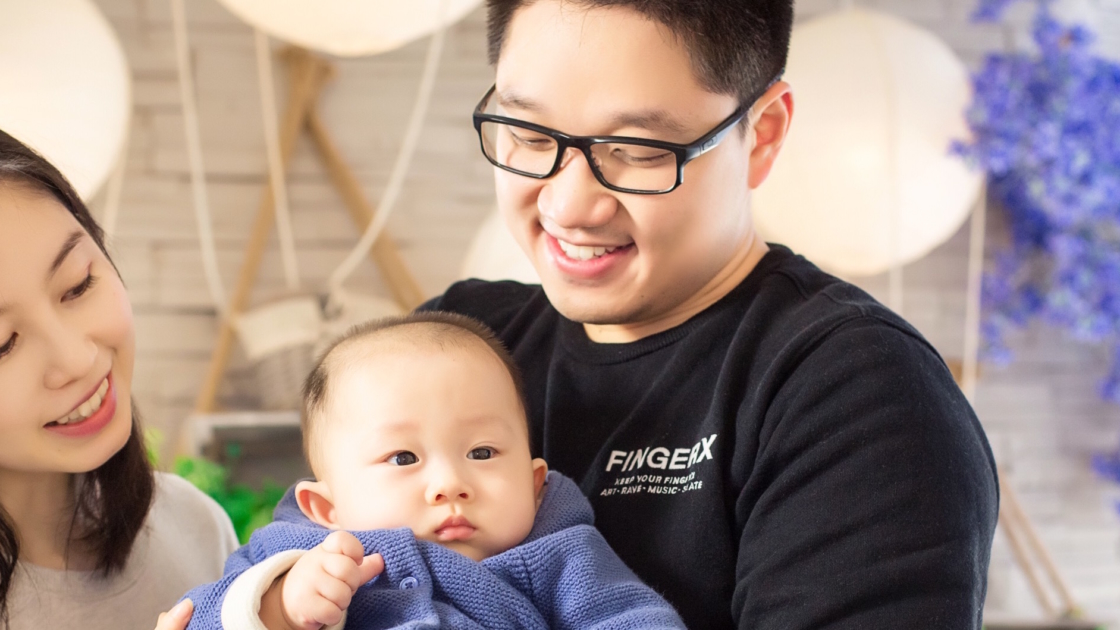