São Paulo’s 23rd annual Pride Parade was an upbeat blowout bursting with love. But for a handful of couples, the event was extra special: The parade—one of the biggest pride events in the world—doubled as their wedding reception. Four couples participated in a group nuptial ceremony that took place in a pop-up public notary office in WeWork Paulista 2537 before the start of the parade. After they made things official, the couples celebrated with some 3 million attendees, transforming the city’s Pride Parade into the “World’s Largest Wedding Party.”

For newlyweds Melina Nascimento and Roseli Tanajura, who have been together 11 years, the ceremony location added a sweet significance to their day. Nascimento works for QuintoAndar, a real estate company that operates out of Paulista 2537. “I heard about the [party on] WeWork’s internal network,” Nascimento said. “I sent a [screen shot] to Roseli, who agreed right away. Now my workplace is even more special.”

The couple had dreamed of a big wedding ceremony for some time, longing for something a little more remarkable than signing paperwork and exchanging rings. With millions celebrating their love, Nascimento and Tanajura got a party beyond their wildest dreams. After the ceremony, the couple hopped on one of the Trio Eletricos, the souped-up trucks on which many parade performances take place, and scored a great view of their very large reception. “We always wanted to be on the top of the Trio, enjoying the parade. But we had never imagined that it would be at our own wedding and that we would be the stars of the party,” said Nascimento.

São Paulo has held a Pride Parade every year since 1997, but 2019’s could be the city’s most paramount: It was the first Pride Parade since anti-LGBTQ president Jair Bolsonaro took office in January. “It’s really important to be here, to show our presence. We are not dead,” Wanderley Sanches, a 64-year-old man who has attended every Pride Parade in São Paulo, told HuffPost. “The whole world is going backward, and in Brazil, we see a lot of mindless violence. We must resist.”

While the parade hosted its share of rally cries of resistance toward the government, the day maintained its sense of festivity and love. The day was one to remember—and truly impossible to forget for the newlyweds.

FILED UNDER
COMMUNITY PRIDE
Interested in workspace? Get in touch.
TRENDING NOW
01 11 best coworking spaces in Dallas 02 A catering platform connects restaurants with those in need 03 What’s the right way to give feedback over video chat? 04 How China’s return to work informs new workspaces 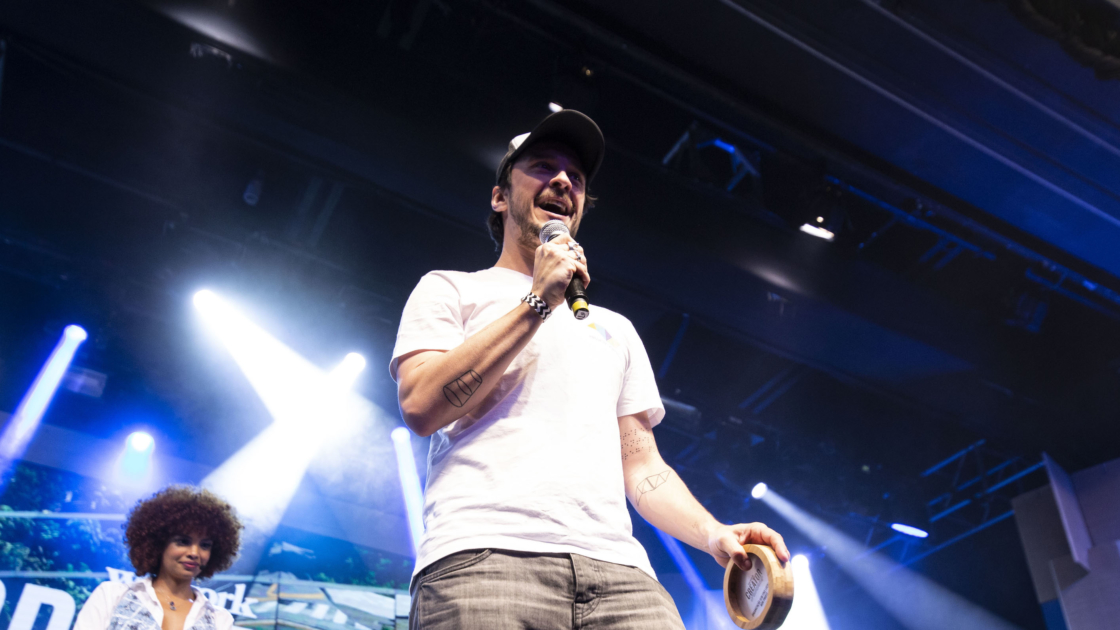 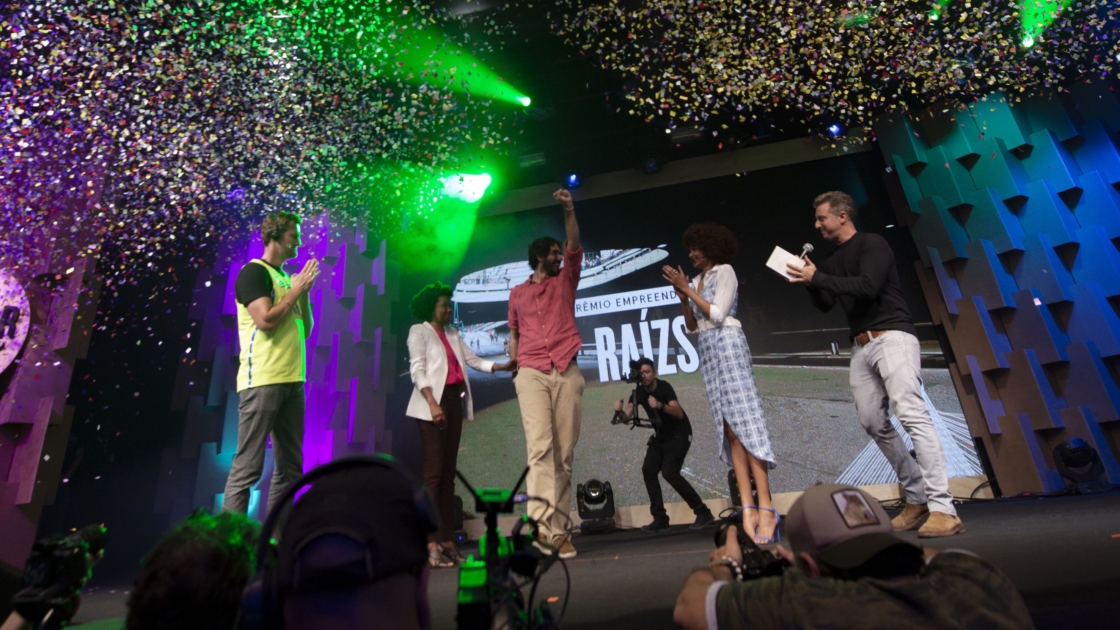 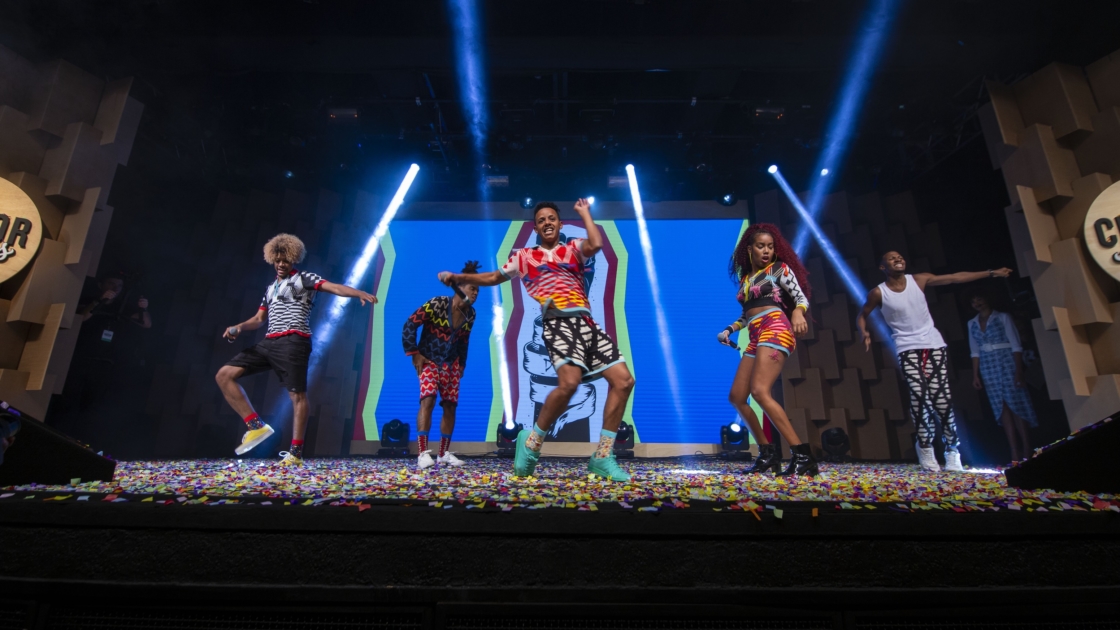 Nearly $800,000 was handed out to nine winners representing the most innovative businesses and nonprofits in Brazil