The secret to a successful career transition

Jackie Reses still gets calls from executive search firms who express their surprise at the direction her career has taken. Reses is the head of Square Capital, which offers small-business loans to companies who use mobile-payments company Square for sales transactions—but she worked on Wall Street for two decades before side-stepping into the tech world.

In 2011, Reses left her job as a partner at an international private equity firm to move her family to the West Coast—she is a mother of three—and take up the role of chief development officer at Yahoo. Three years later, she left for the job at Square, at first doing double duty as the company’s chief people officer.

Reses says her transition to technology from private equity was “a tough cultural transition.”

“It wasn’t always sunshine and roses,” she says. “But I wanted to run into a fire. I thought that would be intensely intellectually challenging, and that’s what I like.” Since her move into tech, she hasn’t looked back.

Reses, a frank and spirited speaker who sits on the boards of NPR and the Federal Reserve Bank of San Francisco, admits to having fallen into the finance industry by default. “I went to undergrad at Wharton, which is like the training ground for Wall Street,” she explains. “But a Wall Street career was a career I never wanted.”

She says there comes a point when you need to ask yourself if you’re living the life you wanted. “You have to choose how to live your own life and career,” she says. “You only have one set of 20s, one set of 30s, and one set of 40s, as I’m living out right now.”

After two decades working on investment deals and leveraged buyouts, Reses realized one of the things she loved most about her role was working personally with CEOs to help them build their businesses. It was a light-bulb moment. “That’s HR,” she says.

“Transition isn’t easy,” she acknowledges. “Usually people say: ‘Oh, you did this? Well, you should do more of that, at a more senior level.’ But I was able to reframe my prior experience,” she explains, shifting from looking at the work she had executed to getting “a deeper understanding of what strengths I had in executing that work. That enabled me to think more broadly about what I might pursue beyond private equity.”

Reses likens her own shift to a sideways move she assisted with at Square—its head of recruiting used to run sales at the company. “I help people think about their strengths and how those strengths might apply to other careers,” she says.

The two roles—head of sales and head of recruiting—have core skills in common, she explains. If you understand how to sell the company, there’s little difference between selling products and bringing in people. “It’s expressing the same purpose and stories.”

Reses’s wholesale embrace of change extends beyond career development. She arrived at Square right before its IPO, when, she recalls, everyone was lamenting the company’s explosive, “frenetic” growth—growth that has resulted in constant flux as the company continues to expand its business lines. She told the audience of WeWork employees that the rapid growth of their own company and related change should be viewed optimistically.

“Consider it a gift to have that kind of growth,” Reses says. “And every time you feel the chaos, think about the alternative. You could be cutting costs, worrying about downsizing. I mean, grim reaper everywhere. Instead, like at Square, you have the inverse at We! That’s fantastic.”

Reses also gets excited by innovation, and the change inherent in it. “Square has driven its growth organically, creating new multibillion-dollar products. Which is kind of cool,” she says. “It tells you that the DNA of the company is oriented around innovation, and I think that’s crazy fun.”

FILED UNDER
AGILITY CAREER
Interested in workspace? Get in touch.
TRENDING NOW
01 11 best coworking spaces in Dallas 02 A catering platform connects restaurants with those in need 03 What’s the right way to give feedback over video chat? 04 How China’s return to work informs new workspaces 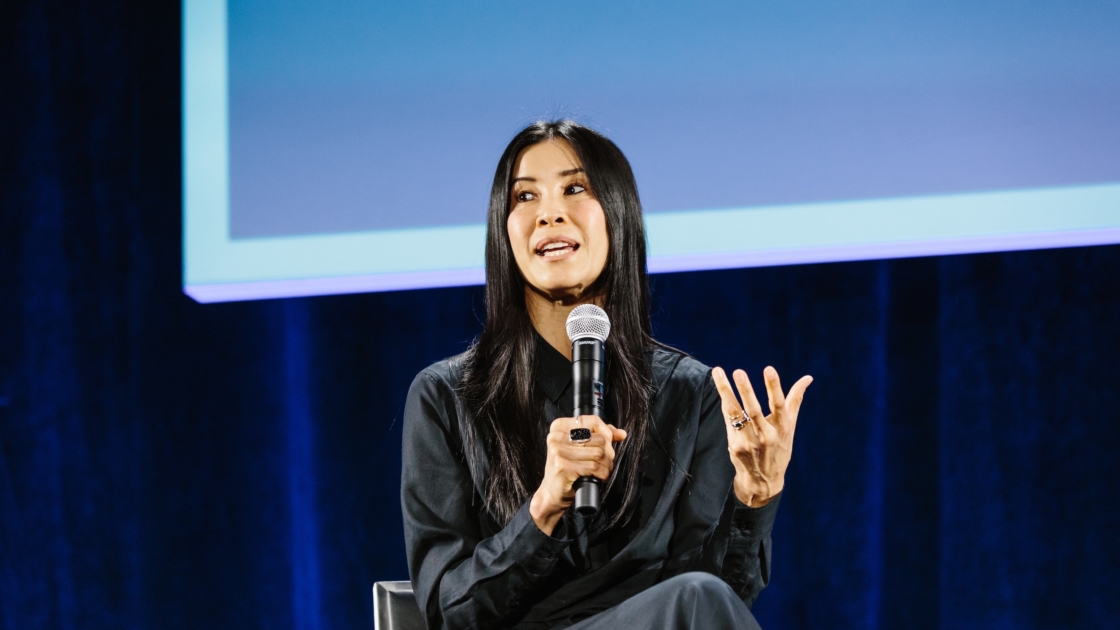 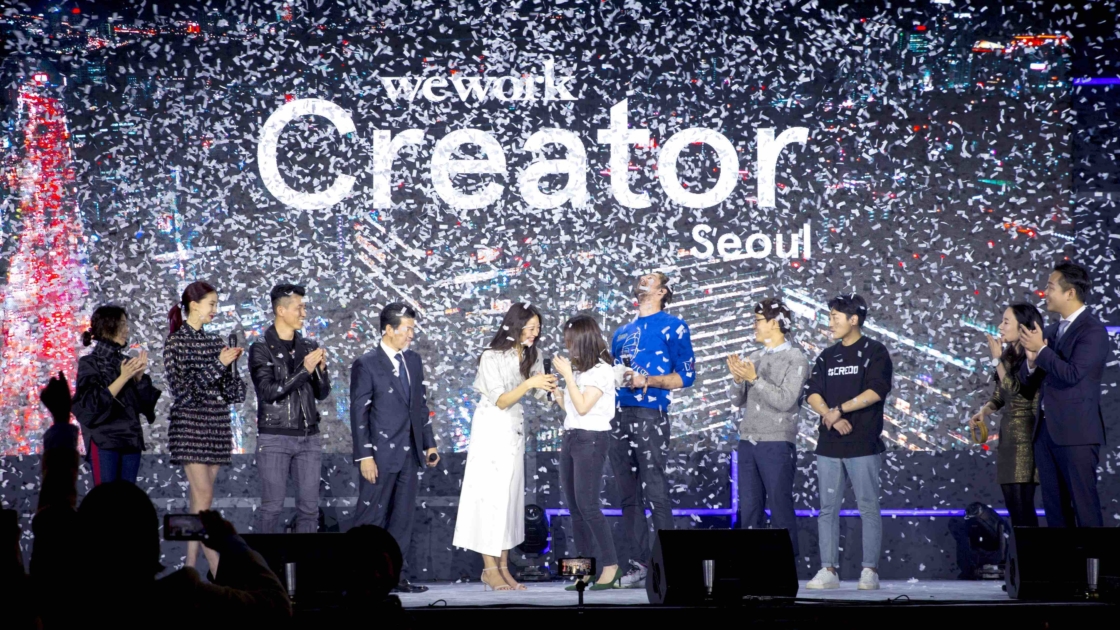 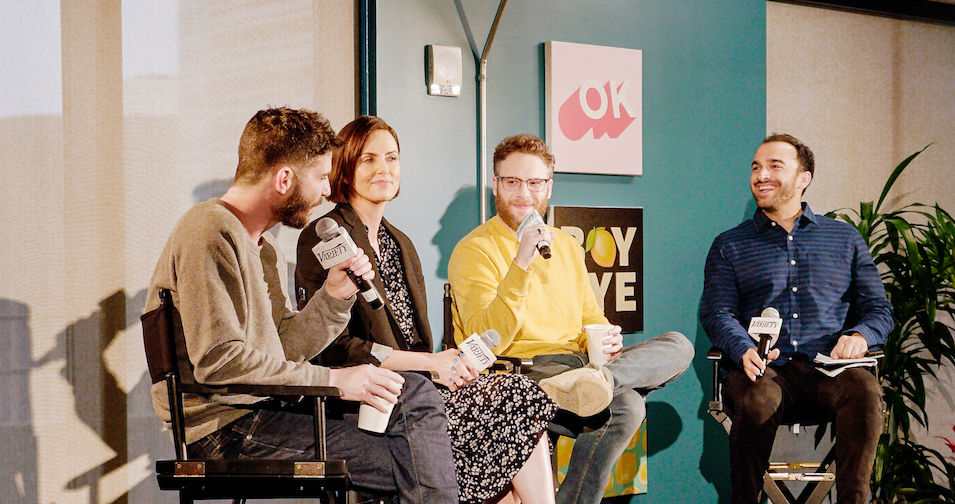