Five ways to foster diversity and inclusion in the workplace

On International Women’s Day 2019, the Harvard Business School professor and former senior vice president for leadership and strategy at Uber, visited WeWork’s Chelsea HQ in New York City to speak with Lakshmi Rengarajan, WeWork’s director of workplace connection, about trust, diversity, and inclusion in the workplace. Her 2018 TED Talk on the subject, “How to Build (and Rebuild) Trust,” has been viewed more than 3.1 million times and translated into 18 languages.

When there’s only one person in a room, authenticity is never a problem. But in a group setting, that authenticity becomes threatened. “If we’re different, we tend to go toward the common ground. This is called the ‘common information effect,’” says Frei. “If we don’t do anything super-duper-explicitly to account for the fact that there are diverse people among us, not only is it bad for the team… you don’t get to bring the full version of yourself. You only get to bring the version of yourself that’s in common with everyone else.” But, Frei explains, “The differences among us are the only thing that will allow us to outperform everyone else.”

Frei is also adamant that diversity is not a solution in itself. Differences can only flourish in an inclusive space—one in which deliberate effort is made to include diversity in the conversation. Reinforcing that differences are welcome—not just tolerated—requires inclusive leadership on the company, team, and personal level.

So how can you take an active role in promoting diversity and inclusion in the workplace, so that authentic differences are not simply accepted but celebrated? How can you build an environment where people feel comfortable bringing their authentic selves forward in a group? Below, Frei shares five concrete ways to act as a more inclusive leader for the diverse individuals in your workplace.

1. Expose your authentic self

Creating diversity and inclusion in the workplace begins with you modeling it. Create a culture of self-disclosure and make it contagious. The more you expose your authentic self and talk about your life, the more others will feel safe doing the same. “When you’re in a room and you’re comfortable,” Frei says, subtly reach out to someone who might be less comfortable and “help them be their authentic self.”

“Watch the people who include others with grace, and copy it,” Frei says. Sometimes that looks like a subtle gesture in a meeting. Frei proposes one phrase that can be asked at the end of a meeting, which is: “Did we hear everything we could from your perspective?”

3. Praise it when you see it

Take a moment to praise inclusive behavior when you see it—right then, publicly, and briefly—by saying something like, “Great question because it included everyone else.”

“An organization that doesn’t cherish difference is an organization where we’ll hear things like, ‘What’s the business case for diversity and inclusion in the workplace?’” says Frei. This kind of organization is more in line with “meritocracies,” or companies that evaluate people on their skills and abilities without consideration of their gender, race, sexuality, physical ability, or socioeconomic status. “When someone tells me they’re a meritocracy, I say, ‘I’m sure you are, for whoever is dominant.’”

5. Don’t put the burden on the minority

One audience member provides an example of a company that ceases a meeting if all participants in the meeting are men. Frei appreciates the sentiment but isn’t convinced it can foster more inclusivity in the long-term. “I want this to go away forever, not for that meeting. In environments where there are fewer women, imagine if a woman had to be in every meeting. The woman was never going to get any work done,” she says. “I don’t want the burdens of diversity to be solely shouldered by the diverse.”

FILED UNDER
CULTURE
Interested in workspace? Get in touch.
TRENDING NOW
01 11 best coworking spaces in Dallas 02 A catering platform connects restaurants with those in need 03 What’s the right way to give feedback over video chat? 04 How China’s return to work informs new workspaces 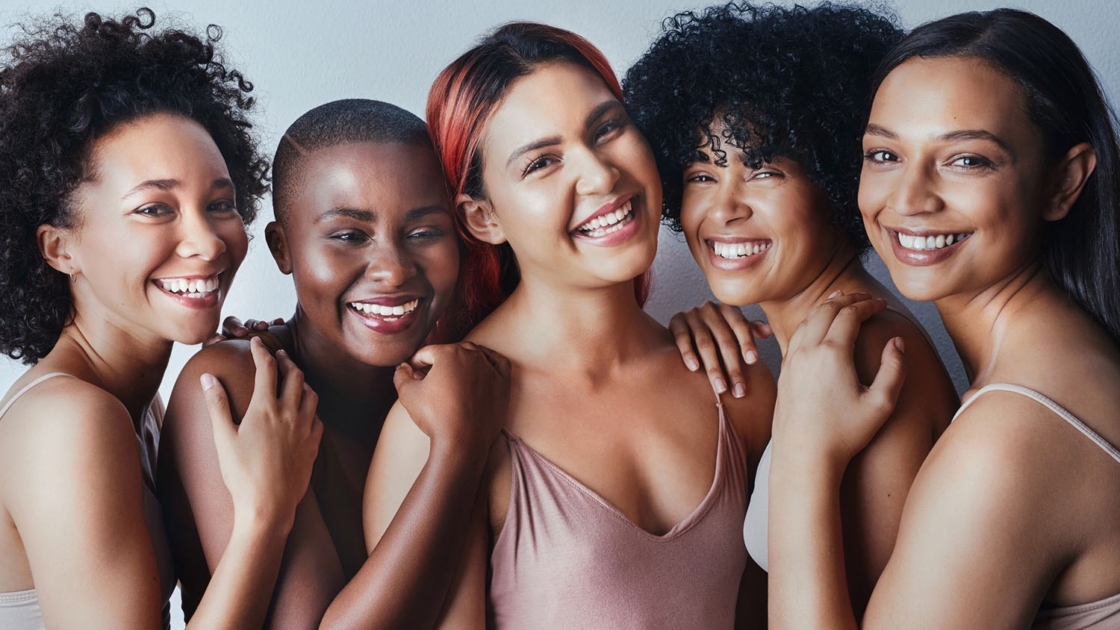 The future of beauty is more diverse and inclusive than ever

Brands are hard at work mixing makeup formulas for literally every skin tone, type, and condition 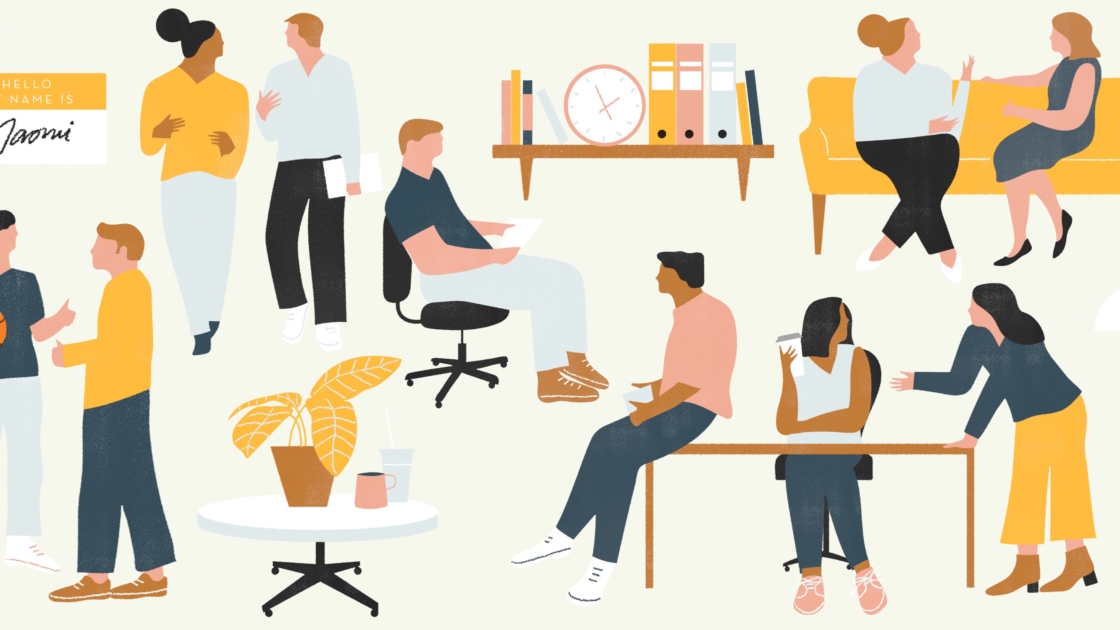 How to build workplace connections that help us succeed

There’s one true key to personal and career success: the relationships you build with colleagues 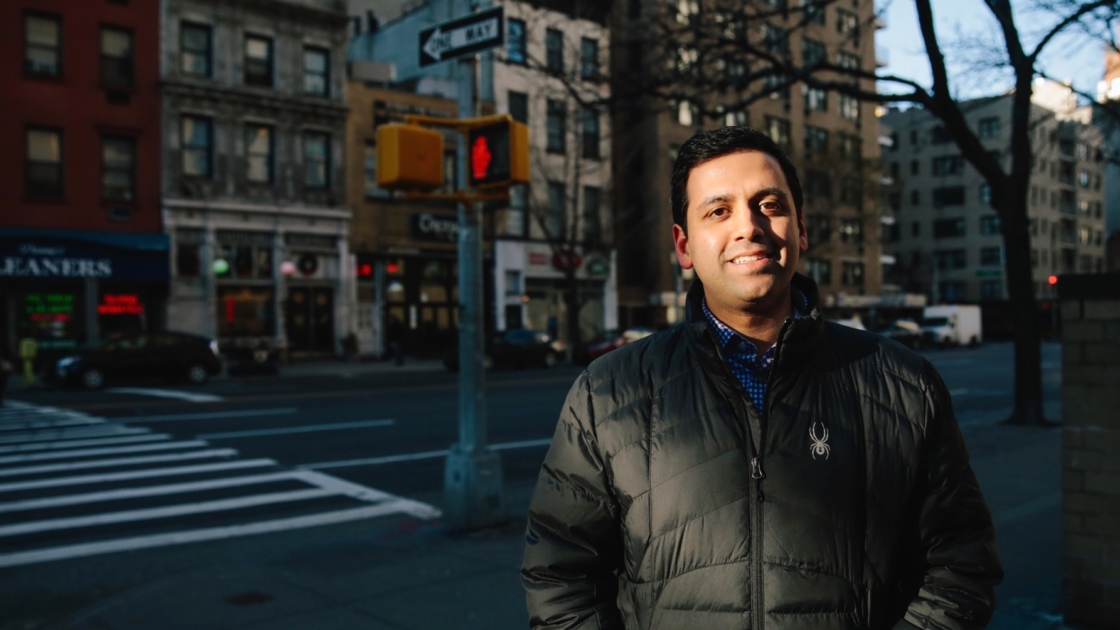 In just 60 seconds, this company can make a personalized website