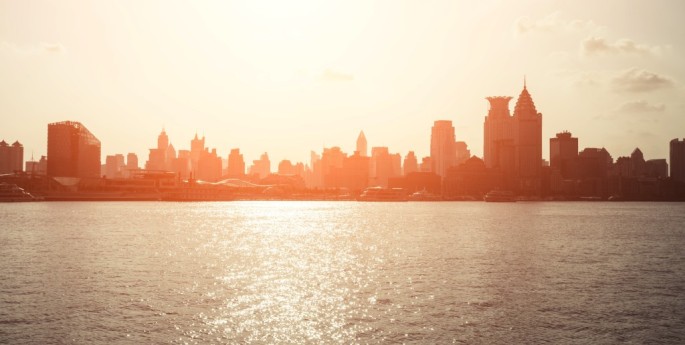 Design everything on the assumption that people are not heartless or stupid but marvelously capable, given the chance.

– The Internet and Everyone, John Chris Jones

For the longest time, I thought design was about assuming that people are “stupid” machines who don’t know what they want, and therefore need to be told how to use your product, and that those few who aren’t stupid are too busy to care.

This could be an appealing approach because it is an easy explanation of a design’s failure. People have limited attention, so you have a limited time to force something upon them they didn’t know they want.

But the more I thought about it, the more I felt this “push” approach was incredibly condescending, and actually in most cases ineffective.

The opposite approach is that of humanistic design, when you assume that people actually do know what they want, and your job is to reveal that to them in an elegant way.

This approach reminds me of Michelangelo’s approach to the statue of David.

In every block of marble I see a statue as plain as though it stood before me, shaped and perfect in attitude and action. I have only to hew away the rough walls that imprison the lovely apparition to reveal it to the other eyes as mine see it.

Rather than pushing something on someone, you are pulling the best parts of that person out. You are finding the fundamental human behaviors that already exist in an analog form and building around them.

I think the best designers have the greatest empathy for the people they connect with.

When you think about design in this way, the design becomes much more appealingly human and naturally engaging. Perhaps this is what people mean when they talk about “delight.”

And most of all, people will probably surprise you with their creativity.

Editor’s note: This story originally appeared here and was written by William Peng. 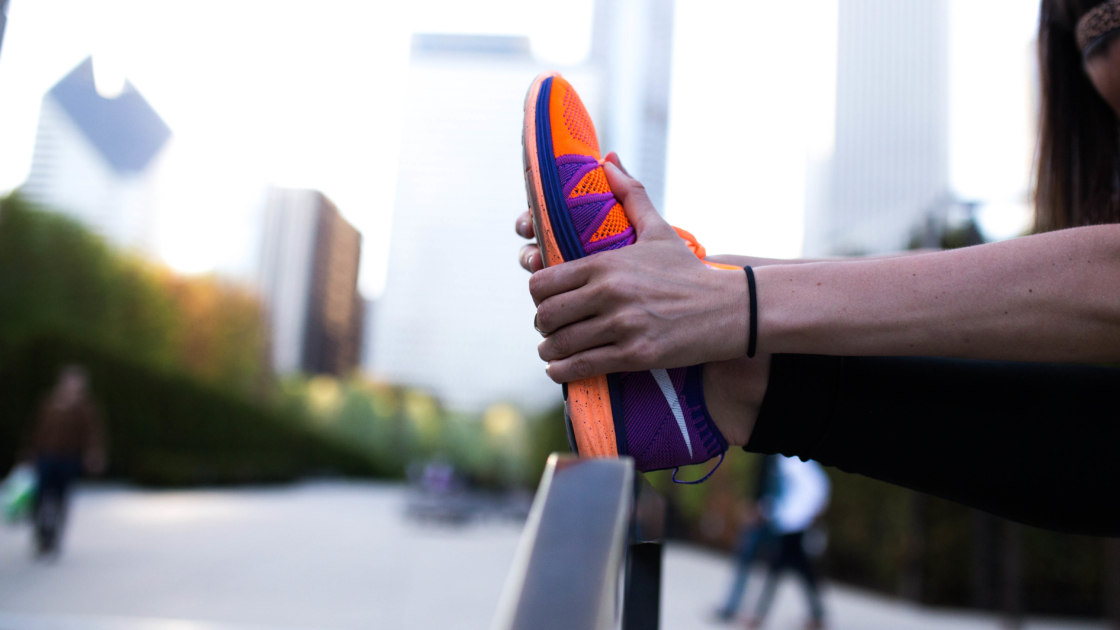 Push and pull your way to create a top performing team

Friction between two forces is necessary for any action. Too much friction causes a heavy consumption of energy as well as wear and tear, but introducing just the right amount is the key to achieving highly efficient motion. Similarly, when it comes to work, the best performing teams strike the right balance between amicable and […] 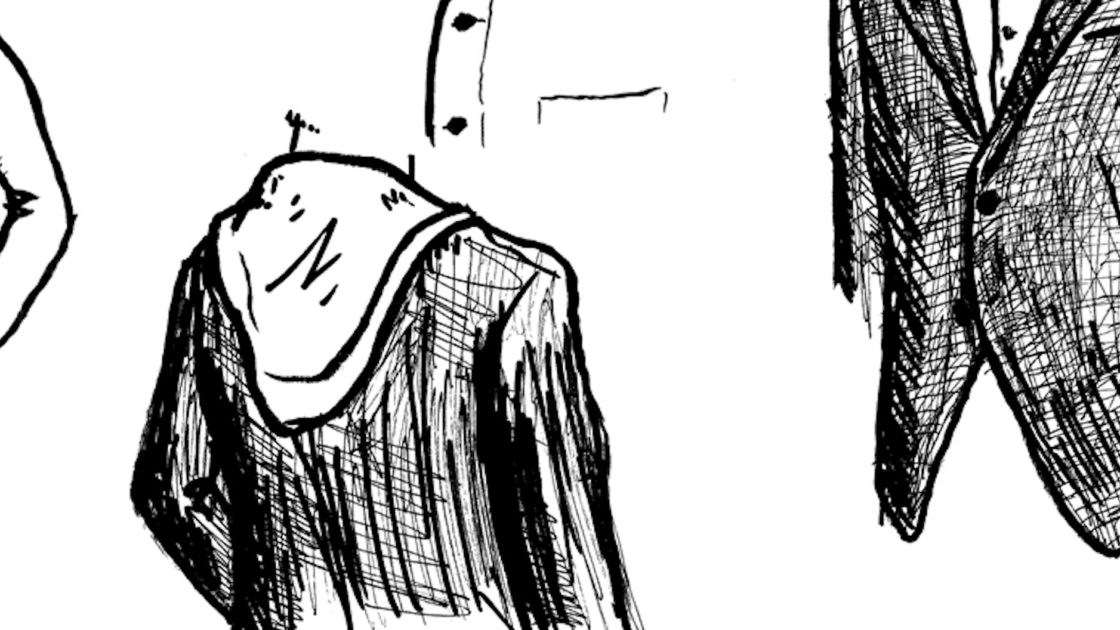 Want to design cool work clothes? Betabrand has a contest for you

As a creative strategist at WP Engine, Doctor Popular is used to making videos and cartoons. But he’s also eager to showcase his fashion sense. “I want to design a classic combo around a hoodie and dress shirt,” says the WeWork Transbay member. “It’s a bug I’ve had in my brain for a long time. […]