Instacart founder Apoorva Mehta believes he can build an empire of Amazon-scale by helping people shop for groceries from their homes.

While this may sound like a stretch, it mirrors Amazon in the 90s; books were Amazon’s starting point, on which a behemoth was built. Likewise, Instacart has big plans.

Yes, countless companies have tried to revolutionize traditional grocery shopping. Back in the late 90’s and early 00’s, the poster-child was Webvan. Now, years later, heaps of companies are gaining ground in the US by offering next-day deliveries, including FreshDirect, Peapod and Relay Foods.

Unlike the above companies, however, Instacart falls into the on-demand category of startups. It sits alongside services like Uber, Postmates and WunWun. Instacart’s difference from the aforementioned companies is simple: it offers approximately hour-long wait times for grocery deliveries.

Currently, Instacart is only available in The Bay Area and Chicago, but Mehta’s vision is to take over every city in the US. These are ambitious plans, but Mehta’s goals aren’t puff — he’s set to launch Instacart “in 10 major cities by the end of next year.”

For Mehta, this quick expansion plan is modest — he’d move faster, but Webvan’s tale of rapid expansion keeps him cautious.

If you asked Mehta about Instacart, he’d say it’s “a website and an app where you order your groceries from your favorite stores.” This is all the average consumer needs to know, but there’s much more happening behind the scenes.

Instacart’s on-demand orders are instantly scheduled. The orders, which tend to range from two items to 60, are delivered by crowdsourced labor from various stores, each of which have specific hours and varying inventory.

“How do you create an Amazon-like experience” with all this complexity, Mehta asks. It turns out even, Amazon is trying to answer that question, with its small-scale launch of Amazon Fresh.

Mehta insists that there’s a lot of innovation actually happening under the radar. For Instacart, Mehta relies on machine learning to map individual stores, to track how long shoppers take picking and driving, and to predict delivery times. All of this happens while considering the weather, traffic patterns, location and other factors like sporting events. Mehta says these calculations are accurate down to the minute.

For Instacart users,  the service gives them back 1 to 3 hours of their day every time they order — this is particularly helpful if you must haul kids to and from the store.

Instacart’s next steps, no doubt, will reinforce this idea of changing the way people shop. Beyond this, discovery and new verticals may be in the cards. Until then, the service is available to The Bay Area and Chicago residents. Take a look at it here. 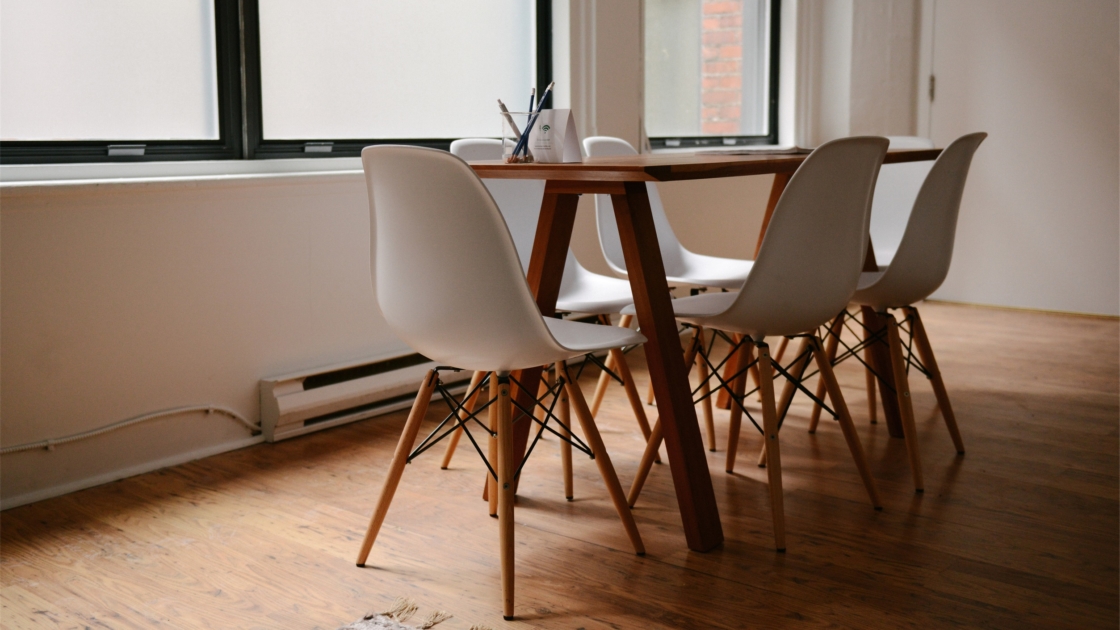 Incubating impact: establish a framework for innovation in your startup

Silicon Valley’s “fail fast” mentality sounds exciting: Go big, or go home! The problem, of course, is that failure isn’t appealing. It’s hard, painful, and, in certain cases, career-ending. But if success is better than failure, why do so many startups flame out? A recent study by CB Insights found that most startups fail because […]

Beating out hundreds of other competitors, the pair of young entrepreneurs behind Kent & Bond—the first organic men’s grooming brand—won a year of rent-free office space in New York City, courtesy of Hennessy and WeWork. The prize was part of the Hennessy V.S.O.P Privilège Lab competition, which wrapped up last month. Applicants were asked to […]

Why your startup needs a board

Who should be on my board? What types of actions should they be approving? These are common questions that small businesses ask themselves as they grow. A board of directors has the ultimate authority to direct the management of the business and affairs of the company. Legally, the board will authorize the issuance of stock, […]