Translating need into opportunity to save lives

“It happens overnight,” Maria Vertkin says. “An immigrant moves to the U.S. and goes from being a surgeon to washing toilets.”

College degrees and professional experience from their home country don’t always mean as much as they should when an immigrant starts a new life abroad, says Vertkin. She knows from experience: She spent her childhood in Russia and Israel before immigrating to the United States. But she realized that they have one thing that will always be of use to them: their language skills.

“It doesn’t make sense if you have something as valuable as a second language to not use it,” says Vertkin, who speaks English, Russian, Hebrew, Spanish, and Portuguese.

Vertkin, a Boston-based social worker, wanted to help train women to use their multilingual skills to their advantage. She saw a need that they could fill in the medical field. Hospitals in Massachusetts struggled to find interpreters for their patients who aren’t native English speakers. Without interpreters, expensive and even potentially fatal medical errors are possible.

“The jobs are plentiful and the demographics are shifting,” says Vertkin. “Not only do they serve the local population, but medical tourists come from other countries and they need interpreters.”

The idea was a hit with the judges of WeWork’s Nashville Creator Awards. Found in Translation took home a $72,000 prize in the nonprofit category.

In 2011, Vertkin started Found in Translation to help homeless and low-income women achieve economic security by making their language skills an asset, rather than a liability. Within a few weeks of announcing the first class, she had 200 applications.

The nonprofit offers medical interpreter certificate training as well as other interpreter programs. And the training includes more than the core curriculum—childcare, transportation, job placement, and access to mentors for professional development are also part of the program.

The 186 graduates of Found in Translation classes between 2012 and 2017 earned approximately $1.86 million cumulatively more per year than they did before enrollment. That’s about $10,000 more per person annually. She says that if she wins in the nonprofit category at the Nashville Creator Awards, she can expand the program.

Classes currently take place in Boston, where Vertkin estimates they could easily double in size with the right funding. Every city in the U.S., she says, has the potential for success with Found in Translation.

“There is opportunity and need and we are connecting them,” Vertkin says. “The biggest risk is for employers not hiring multilingual employees.”

FILED UNDER
INNOVATION TALENT CREATOR
Interested in workspace? Get in touch.
TRENDING NOW
01 14 small business ideas that are easy to get started 02 Six countries where it’s easy to snag a work visa 03 Six financial reasons why businesses choose WeWork 04 Thank-you office breakfast ideas for your employees 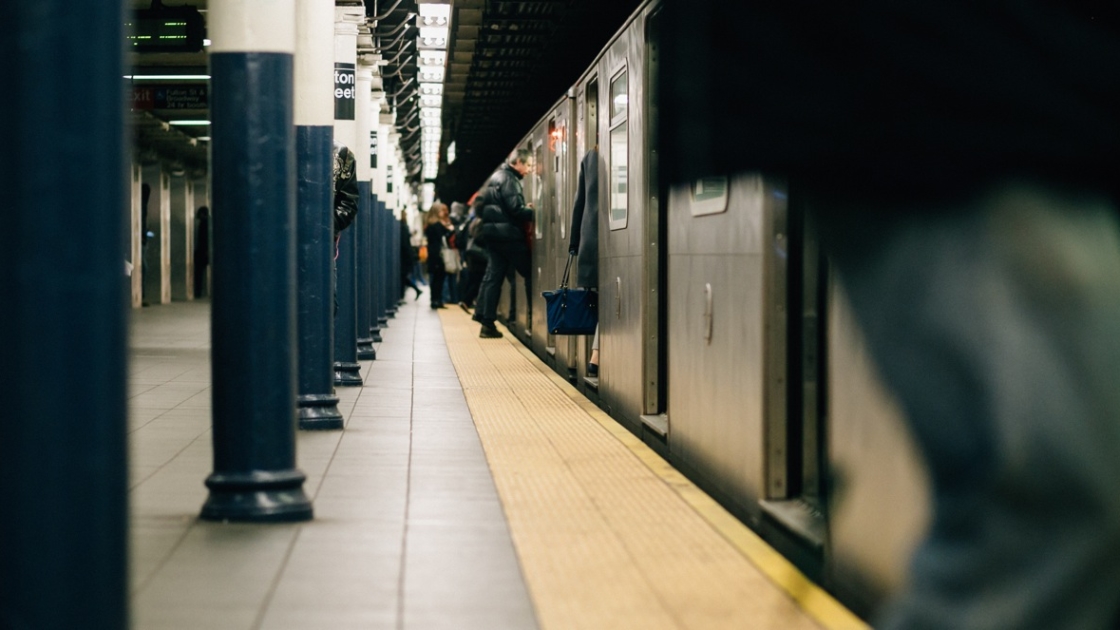 The old poet reflects: “There was a time when scientists and poets were brothers, and they shared a belief about the nature of reality. They peered at the visible tiny details of the world before their eyes, and peered again, and they presumed that, by peering systematically, their gaze would penetrate into a different world entirely, invisible and vast, […] 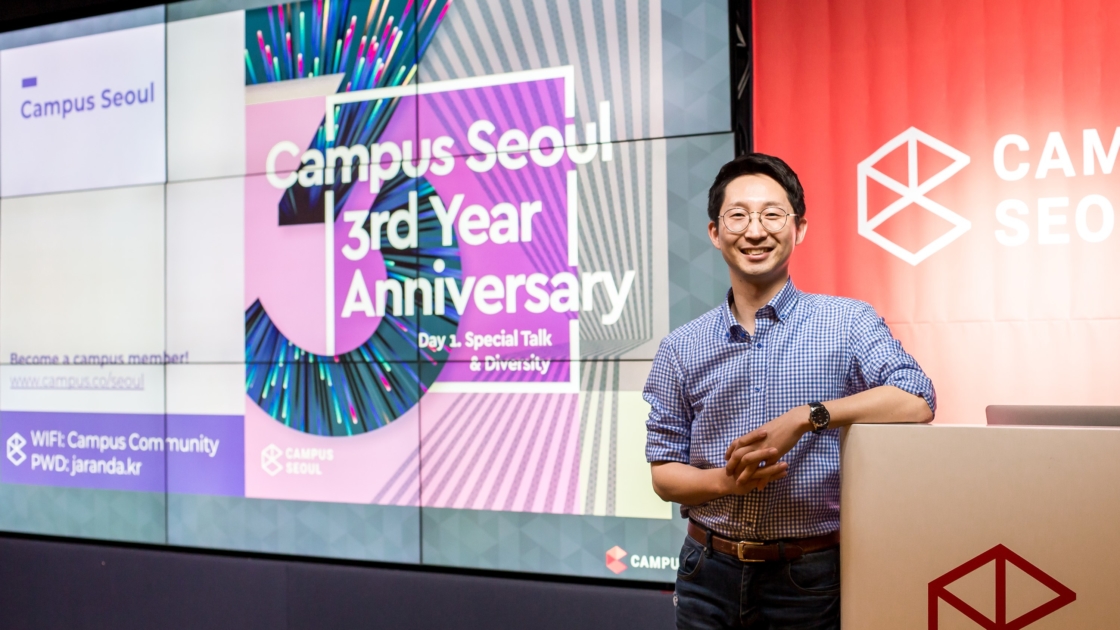