It took a long walk down the supplements aisle, the one stacked with vitamins, minerals, and potions for whatever ails you—yet not knowing if any of it had value or where any of it came from. That was the spark that ignited Will Smelko’s desire to build an organic supplements business, Ora organics, where every product has its origins in real food.

Smelko, who grew up in Southern California and studied at University of California Berkeley, has long had an interest in natural foods and sustainability.

But it was the specific area of supplements and nutrients that Smelko focused on. A strict vegan for three years and the former author of a vegan blog, Smelko’s work prior to Ora involved management consulting and strategy in the health and life science sectors. He was also involved with pharmaceuticals, where he became concerned about the side effects of drugs with an eye toward natural solutions.

The supplements industry has grown to $30 billion in the U.S., $80 billion worldwide. “Ora is a great way to apply this interest in nutrient sustainability,” says the WeWork Santa Monica member.

Ora’s supplements from real foods began with core nutrients people need every day. Smelko and his team looked at foundational products such as Omega-3 acids, which normally come from fish oil. To make it a sustainable, vegan product, the company harvests the Omega-3 from microalgae—the same way the fish get it.

Ora didn’t stop there. Smelko had a college friend from Berkeley who became a chef, so Ron Chang became the go-to guy when the company “needed some help with flavors,” the result being the algae-sourced Omega-3 with a great pineapple citrus flavor.

Additional items currently on offer at Ora are two other core nutrients, a probiotic and a superfood protein, which comes in a creamy vanilla chai latte flavor, also courtesy of Chang. Soon, the company will have a multivitamin and a Vitamin D product.

Ora launched in mid-2014 and counts its core market as the growing wave of “people who are becoming more diligent about everything they put into their bodies and their homes,” says Smelko.

To keep costs reasonable, Ora products are only available online. To get the word out, Smelko and team reach out directly to those who champion an organic, sustainable approach to supplements: nutritionists, food bloggers, and health writers. Products are sourced for their natural ingredients worldwide, but made in Southern California.

Consumer reactions to Ora’s initial products have been enormously positive with many a repeat customer. Smelko says people are shocked when they find out the “truth about how unnatural supplements are made, and for them, Ora is the solution.” Customers have even put in their own requests for future products.

Still, any time Ora tried something different in the huge, well-established supplement industry, they’d get looked at as crazy. Perhaps the old way of doing things worked financially, but was not the best for people’s health. “Convincing others about our process is a challenge,” says Smelko.

Despite that, Smelko is committed to the dream of replacing every item in that supplement aisle with a food-based sustainable item—as well as remaining true to the Māori word “ora,” the concept of life, health, and wellness. 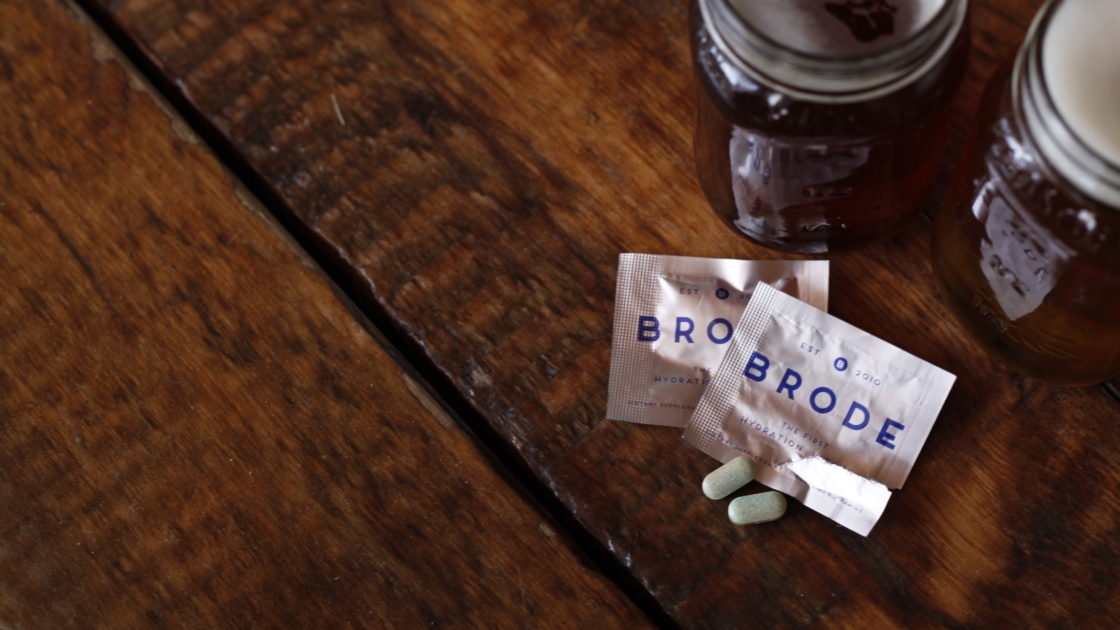 If summer means that you’re always reaching for a sports drink, you might be getting more than you bargained for. WeWork Studio Square member Marc Brodeur says avoiding all those added colors, flavors, and sweeteners is why you should opt for Brode Electrolyte Vitamins. Keep a stash in your pocket, bag, or desk and you’ll […] 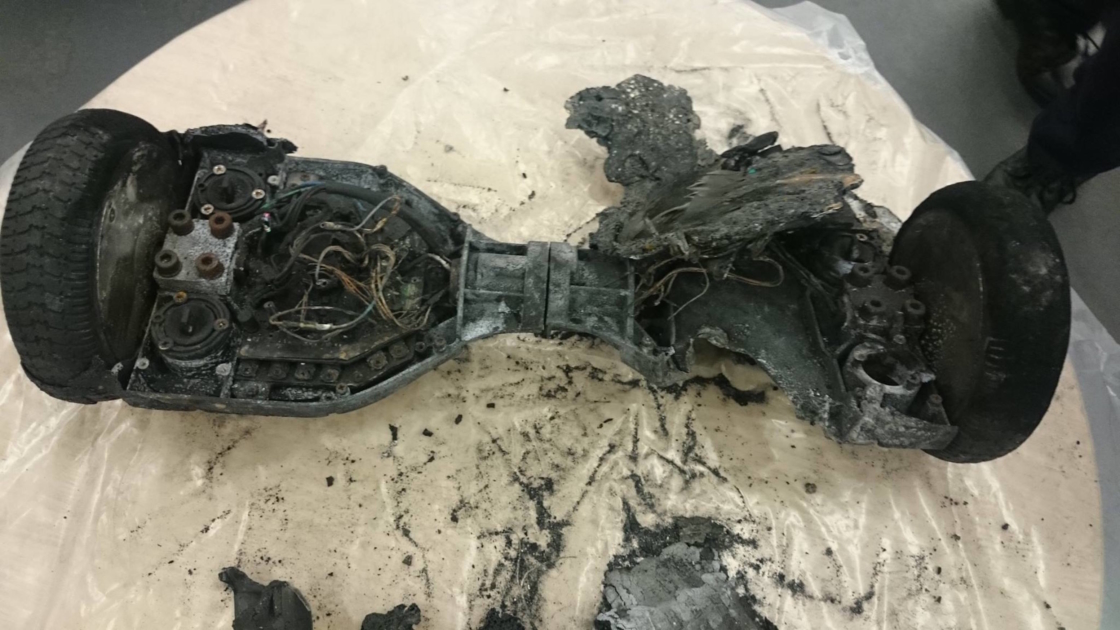 Before you travel home for the holidays, you may want to rethink bringing along that fancy new hoverboard you just bought. Besides the fact that you can’t take the hands-free scooters onto an airplane, you’ll also run the risk of lighting your house on fire if you do manage to get it past TSA’s security […]