On February 28, WeWork Creator celebrated a couple of firsts: The competition for Korean mission-driven entrepreneurs and nonprofits was held in Seoul, with the winners taking home a total of $630,000 (710 million won) in funding, and the city itself was a co-host of the event, held at Dongdaemun Design Plaza.

“It is the first time Creator Awards has collaborated with a city,” said Matthew Shampine, WeWork’s general manager for Korea. “We cannot be more grateful to Seoul city for their support over the years.”

In his opening remarks, Seoul mayor Park Won-soon said, “I think WeWork was able to achieve this in such a short period of time because there are so many smart and talented young people in Korea,” said Park. And more of those people are able to find a home at WeWork: There are 13 WeWork buildings in Seoul, with five more announced in South Korea, including one in Busan.

The mayor’s statement was further backed up by each finalist as they made their pitches. While the finalists all felt deserving of top honors, for some it was still a surprise to nab the win.

“I really wasn’t expecting to win, so I didn’t prepare a comment,” said Yoo I-kyeong, co-founder of salad-delivery service Freshcode as she and her team accepted the trophy and first-place prize from WeWork co-founder Miguel McKelvey.

Freshcode beat out four other finalists in the Business Venture category, walking away with $360,000 (400 million won) in funding. The company delivers preordered salads in bulk to 250 designated “spots” in the city where customers pick up their own orders—a model that’s designed to reduce environmental pollution.

“Our company will grow not only with healthy food but also with the shared-delivery service,” promised Yoo.

“I want to dedicate this prize to our team who has worked so hard for the past four years,” said Choi Ah-rum, Dot’s marketing director. Choi pitched on behalf of Dot’s CEO, who is serving in the military. “We will keep our promise to strive for the education of the next generation.”

The judges were singer Sean Ro, co-president of Seung Il Hope Foundation, which raises money for those suffering from ALS; Park Hee-eun, principal of venture-capital firm Altos Ventures; James Kim, chairman and CEO of the American Chamber of Commerce in Korea; and model and entrepreneur Irene Kim. Actress Claudia Kim hosted the event.

Three finalists competed in the Nonprofit category, and the winner was chosen by the audience. Future Class Network, which strives to spread interactive methods to teachers across Korea, took home the winning prize of $72,000 (80 million won).

“We started not with a solution that was born in Korea, but by aggregating worldwide solutions, reinterpreting it, and applying it to Korea,” Jung Chan-pil, founder and secretary general of Future Class Network, told the audience. “We hope to solve educational problems worldwide. WeWork just gave us wings to our solutions.”

Jinjo Crew, the top-ranking breakdancing (or “b-boy”) group in the world, won the Performing Arts award of $18,000 (20 million won). The crew—which merges traditional Korean music and mask dance and b-boy dancing—made an impression with a performance before the awards ceremony, dancing in hanbok, or Korean traditional clothes.

“We are very happy to perform and be recognized at a global event like Seoul Creator Awards,” said Kim Heon-jun (aka B-Boy Skim), Jinjo Crew’s founder and frontman.

The evening was capped off with performances by pop singers Eric Nam, Ailee, Hyolyn, and rapper Mommy Son, who got the audience fired up. By the time Hyolyn—a member of former K-pop band Sistar—took the stage, the 2,700-person crowd was on its feet, celebrating a successful night in Seoul. 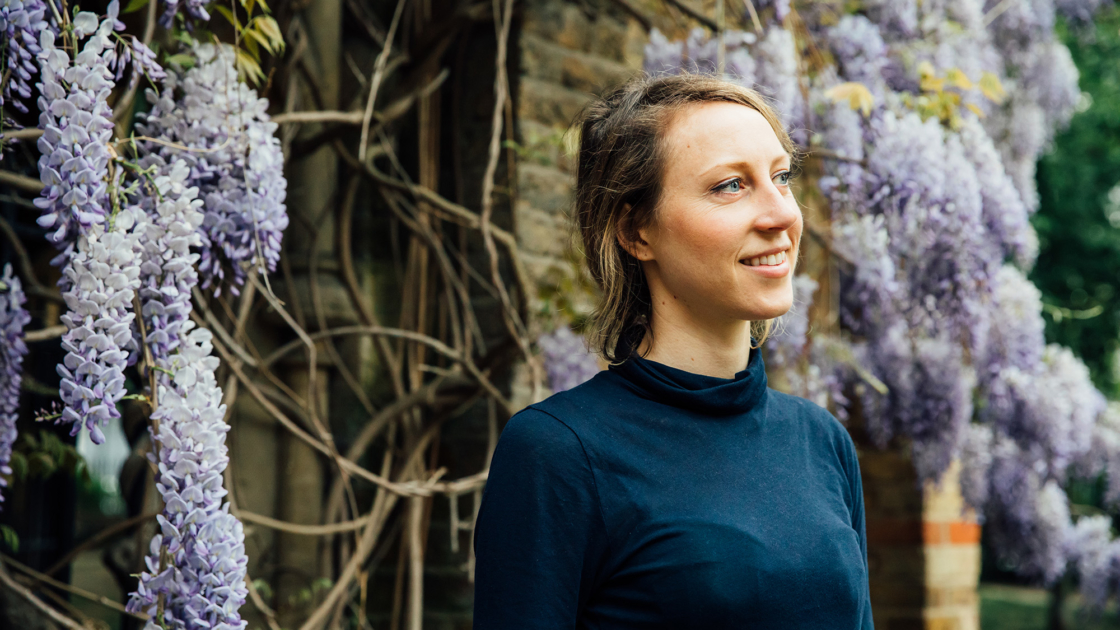