The individual, the neighborhood, and your city

At WeWork, we have always known that we are better together when faced with issues or challenges. This week, mayors from across the US have gathered in Washington, DC to discuss some of the most important issues facing our cities—economic development, sustainability, and infrastructure. We are honored to participate in this discussion, as we believe we have an active and critical role to play in the future of cities.

For the first time in history, more people are living in the world’s cities than outside of them. By 2050, roughly two-thirds of the world’s population will live in urban areas, and a majority will be millennials. In industrialized nations like the US—and rapidly growing economies like India and China—that number will become even higher. (Imagine the impact of 4 million more residents in New York City!) We are seeing a global generation of people seeking environments that will provide them with community, purpose, inspiration, and the opportunity to be part of something larger than themselves.

The question of how we will navigate the future of work and cities to progress towards a new economy—that uplifts all people and all communities—is perhaps the most important question of our time. Faced with the decay of the manufacturing industry, a widening skills gap, the decline of traditional brick and mortar businesses, and millennials who envision work in new and different ways, cities must answer a fundamental question—how do we provide all our citizens with economic and social opportunity?

WeWork provides individuals and small businesses opportunities to succeed and become active in the local economy. Too often, an individual or small business lacks the financial capital and human support to build a business and improve society. WeWork breaks down barriers and provides access to space, services, and a community that is both locally tight-knit and globally extensive. Entrepreneurs start with a good idea and then are faced with the difficult reality of getting that good idea off the ground. WeWork is the partner to help make that possible. 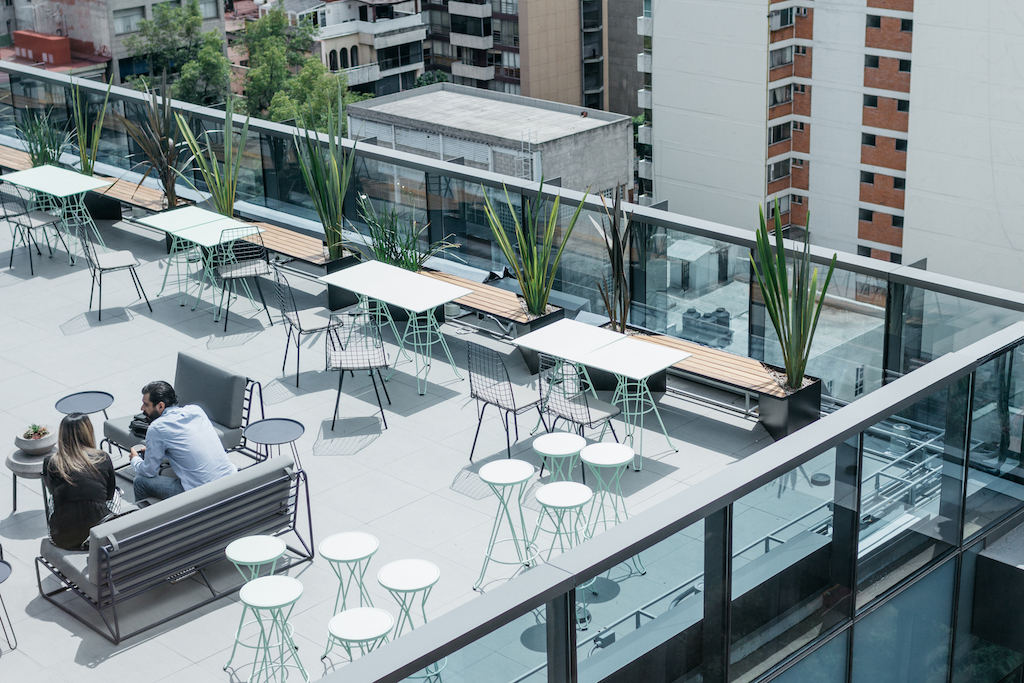 By providing access to critical services such as healthcare, business software, legal counsel, an office support system, and a collaborative community, WeWork helps people create their life’s work and turn ideas into businesses. For every city, once a successful homegrown businesses takes off, that leads to more jobs and a trend of sustained economic growth.

•At WeWork, a startup or small business with 4 employees saves on average $18,000/year compared to a traditional private office.

•Startups and small business at WeWork have a 12% higher 3-year survival rate than their peers.

•A recent Harvard Business Review study showed that 89% of respondents reported that they are happier since joining a coworking space and 64% said that networking in their workspace was an important source of business referrals.

The success of the individual, the entrepreneur, and the small business creates an economic ripple effect.

It all begins with a WeWork in your city.

The physical presence of WeWork brings thousands of people to the surrounding neighborhood, uplifting the local infrastructure and adding innovative and ambitious creators to the local community. With the emergence of new lifeblood on a regular basis and professional, social, and civic events, this community drives economic benefit to other small businesses in the neighborhood, transportation networks, municipal support services and lifestyle venues.

We saw this first hand when we opened up our WeWork and WeLive location at 110 Wall Street in downtown Manhattan. The building was completely destroyed by Hurricane Sandy, but we saw the potential in rehabilitating it by bringing people together in a space where they can truly live, work, and play. Now, 110 Wall Street is a bustling urban center with a WeWork, a WeLive, two restaurants, and lounge that is now surrounded by other local businesses. This investment has created a new center of vitality to this area by introducing new people to our community and by offering an exciting range of services and amenities to the neighborhood.

•The vast majority of WeWork members are new to a neighborhood. Across New York City, Los Angeles, and Chicago, 70%-80% of members did not work in the neighborhood prior to joining WeWork.

WeWork has a 2x economic multiplier for cities. With people, businesses, and neighborhoods doing well locally, there is a natural ripple effect that has a positive impact on the entire city. WeWork creates a 2x economic multiplier, meaning one WeWork location in a city with 1,000 members can create an additional 1,000 net new jobs in addition to the 1,000 members and inject hundreds of millions of dollars into the local economy annually. If a city has 20 WeWork locations that is 20,000 total jobs and billions of dollars injected into the local economy.

“WeWork is a critical piece of our economic development, job creation, and downtown revitalization strategy. WeWork launched in downtown Long Beach about a year ago and the community is already buzzing with entrepreneurs, nonprofits, and small and large businesses alike. I think WeWork can be a game changer for the future of cities.”

2016 marked the beginning of a shift. For the first time in three decades, we saw three years of consecutive growth in entrepreneurship and business survival. WeWork is part of this shift as people redefine what works, as traditional career paths fall by the wayside and millennials seek personal fulfillment in what they do.

WeWork is a partner and friend to cities making long-term investments that will grow urban areas from the inside out. WeWork isn’t a corporation that comes to a city for the economic incentives only to close its doors a few years later. We are your neighbor. We are a partner and we are a friend. We are committed to and will invest in the the people who live and work in your community because we are better together. 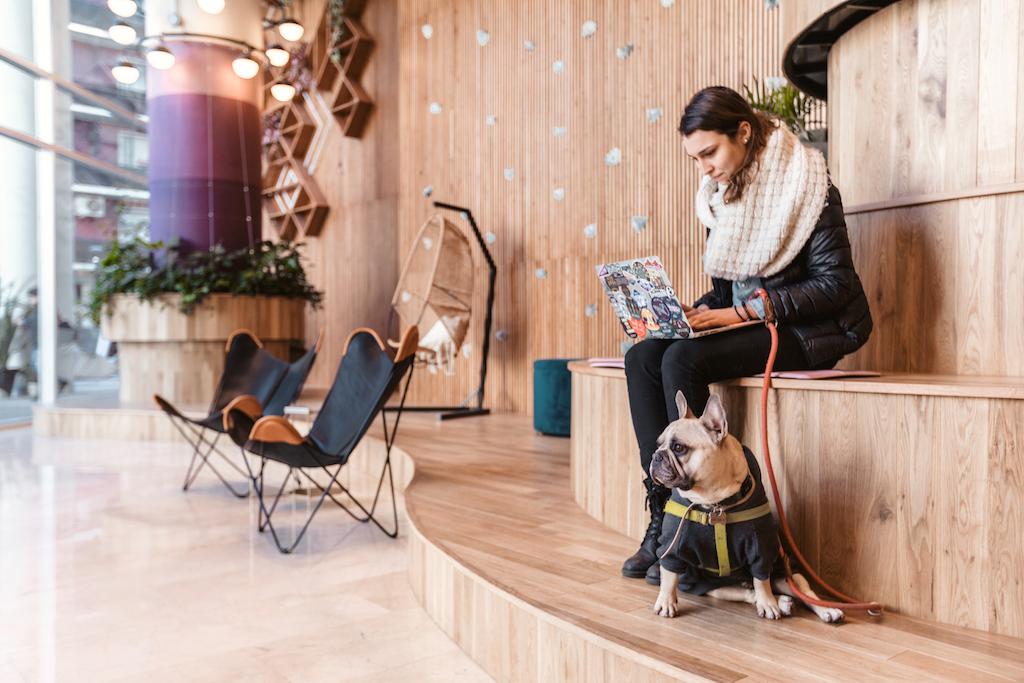 As a partner with mayors in this great transformation, we are already helping to change more than 25 cities in the US and and over 50 cities around the world. This is just the beginning. If you are a mayor who is committed to transforming your city and want to bring WeWork to your city, visit we.co/mayors. From work to housing, education to wellness, retail to civic life—we can partner together to create environments and experiences that help revitalize your cities and give the people who live there real opportunity, inspiration, and the chance to truly do what they love.

We hope you will join us.

Interested in workspace? Get in touch.
TRENDING NOW
01 A Gen Z beauty startup gets a glow up 02 Employee relocation: Definition, how it works, and more 03 How six influencers use WeWork Access and WeWork On Demand 04 A fintech startup finds a community for entrepreneurs